Bailey Peacock-Farrell has been called up by Northern Ireland ahead of two World Cup qualifiers.

The Owls goalkeeper faces two away trips in October as Ian Baraclough’s men look to push for a place at next year’s tournament in Qatar.

First, the team will travel to the Stade de Genève to face Switzerland on Saturday 9 October (KO 7.45pm). 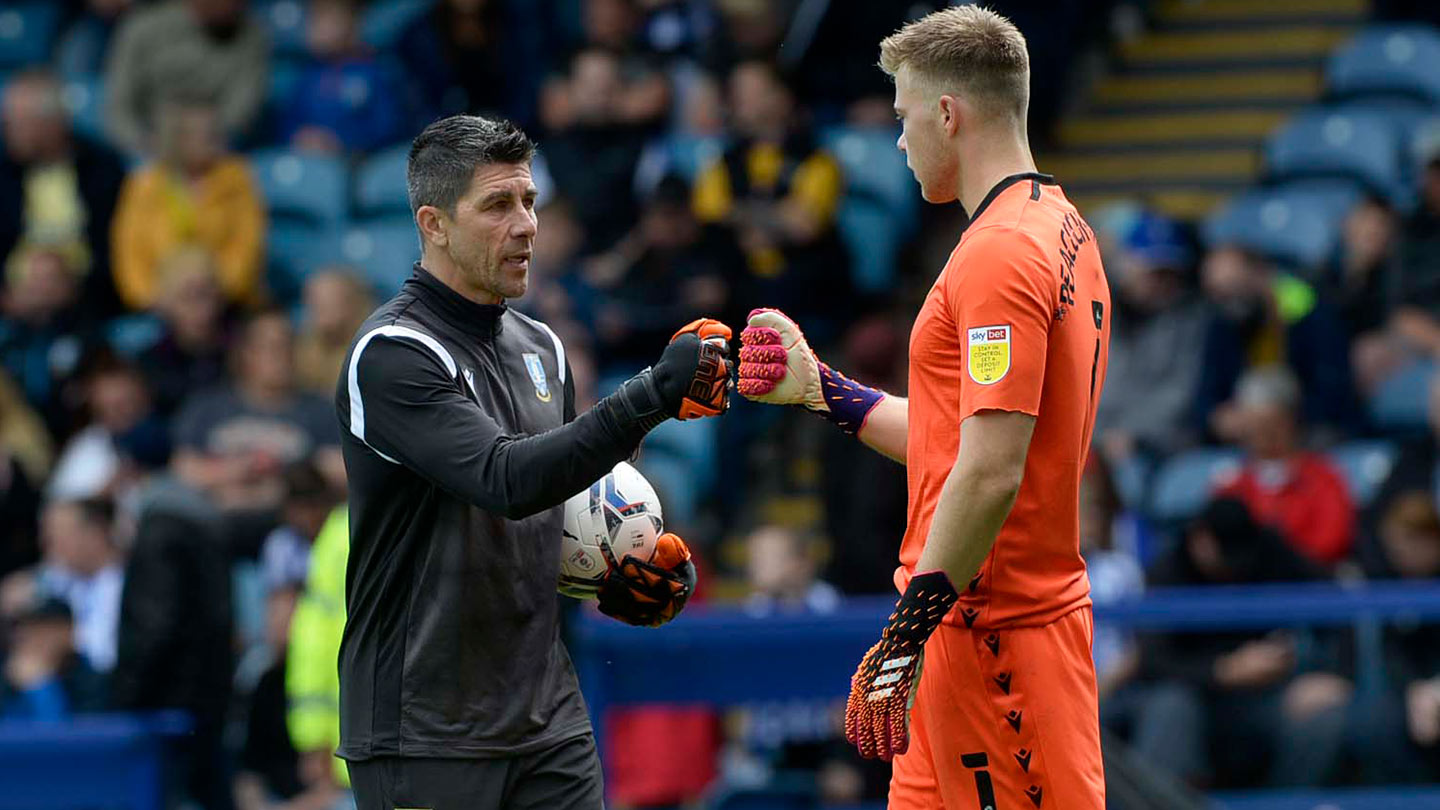 Then, on Tuesday 12 October, Peacock-Farrell and company head to the Natsionalen Stadion Vasil Levski in Sofia to play Bulgaria (KO 7.45pm).

Northern Ireland currently sit in third place in Group C, having lost just one of their opening four qualifying games.