The Owls resumed their League One campaign following last weekend’s break with a 3-0 defeat at in-form Plymouth.

Joe Edwards gave the Pilgrims an early lead, deservedly built on by Dan Scarr just before the end of a one-sided first half.

And that was the bulk of the damage done, from which Wednesday could not recover and despite a marked improvement in the second 45, the hosts applied a final coating of gloss through Ryan Law in stoppage time.

After a cagey opening, Plymouth struck on eight minutes from the first opportunity of a contest they would essentially control.

Conor Grant delivered a looping cross into the box that Bailey Peacock-Farrell could only half clear and Edwards showed composure and awareness to hook back over the stranded keeper and in. 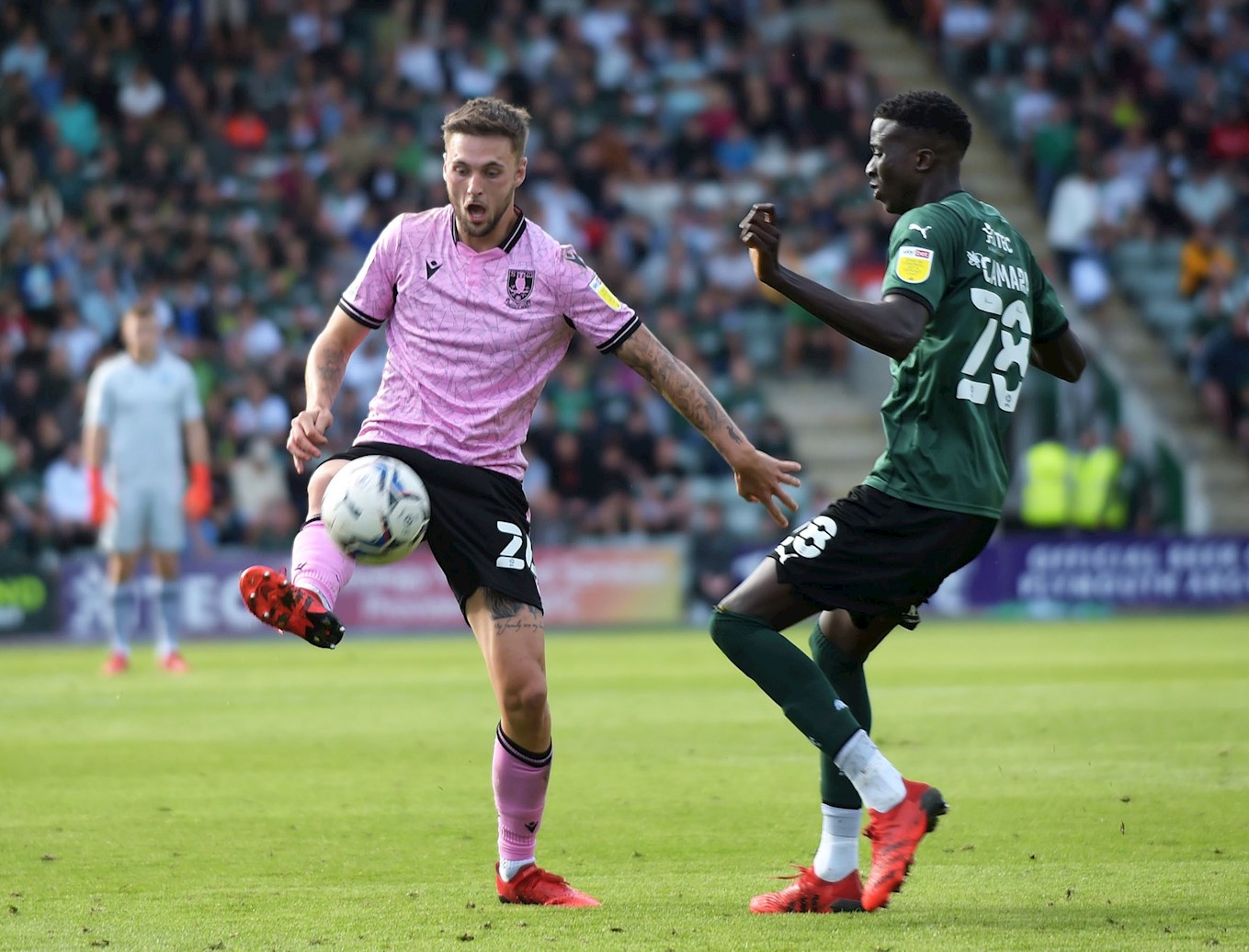 Plymouth had their tails up and only a perfectly timed challenge from George Byers thwarted Luke Jephcott from six yards.

Wednesday were on the back foot as the hosts poured forward and, a Liam Palmer long-ranger aside, offered little in an opening period bossed by the Pilgrims, who duly doubled their lead five minutes before the break.

The dangerous Grant sent an accurate set piece into dangerous territory down the right of the box and Scarr prodded into the net on the angle.

It might have been even worse for the beleaguered Owls too as Jordan Houghton unleashed from 20 yards but his daisycutter whistled inches wide. 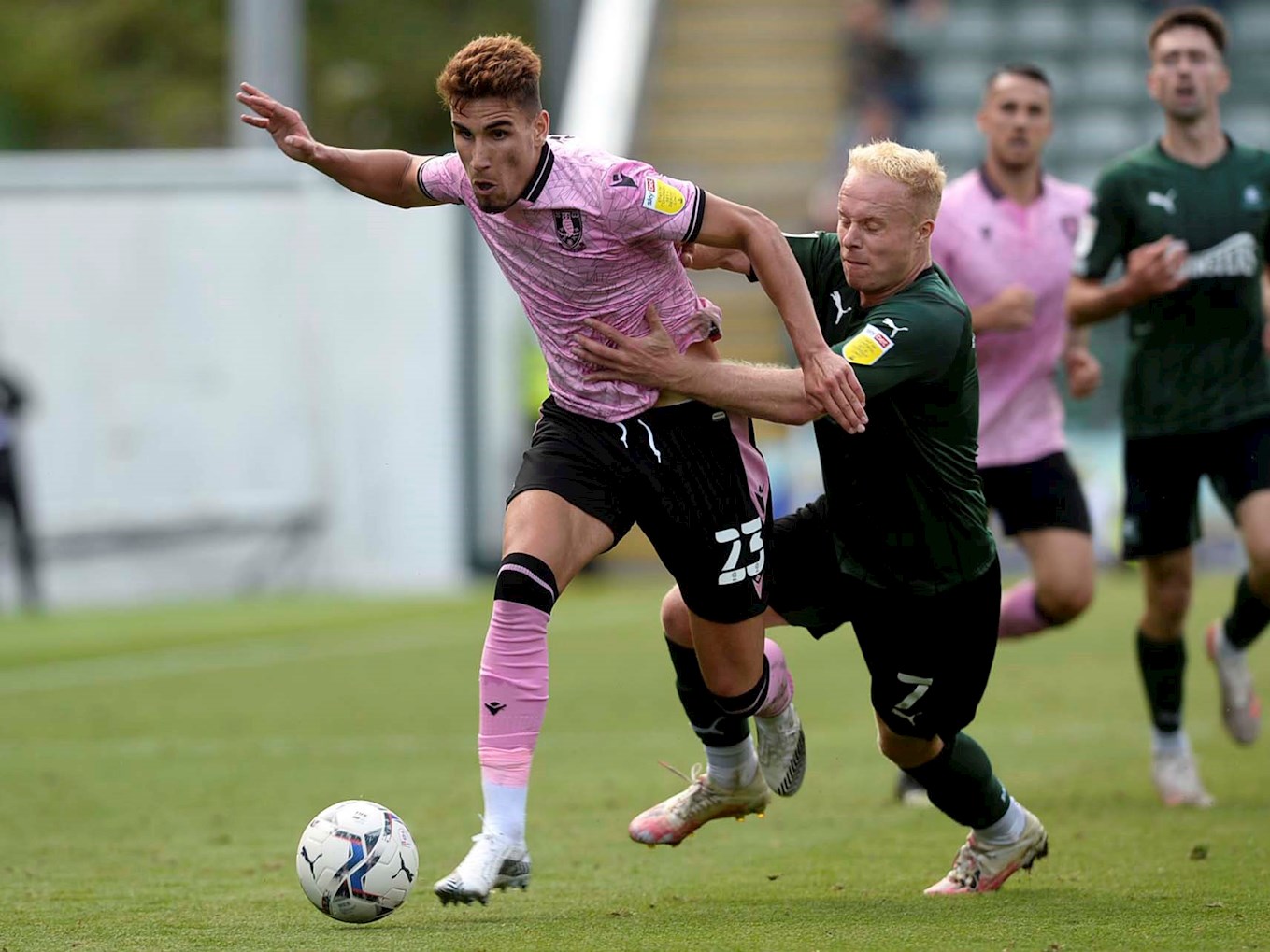 Darren Moore’s men welcomed the interval and unsurprisingly, the manager rang the changes, introducing Olamide Shodipo for the restart and Saido Berahino and Theo Corbeanu by the hour.

And the Owls certainly looked more lively in the second half, showing neat pockets of possession and asking more questions in the final third.

Michael Cooper, though, remained relatively untroubled between the Plymouth sticks but was relieved to see a Lewis Wing effort fly the right side of his post.

At the other end, Peacock-Farrell got a vital glove on Ryan Hardie’s effort after the midfielder burst in on goal and the Owls keeper denied Camara moments later.

Wednesday hit back and Barry Bannan headed Wing’s hanging feed inches past the upright with Cooper flat-footed before the latter was finally called into action to expertly keep out a fierce Corbeanu hit. 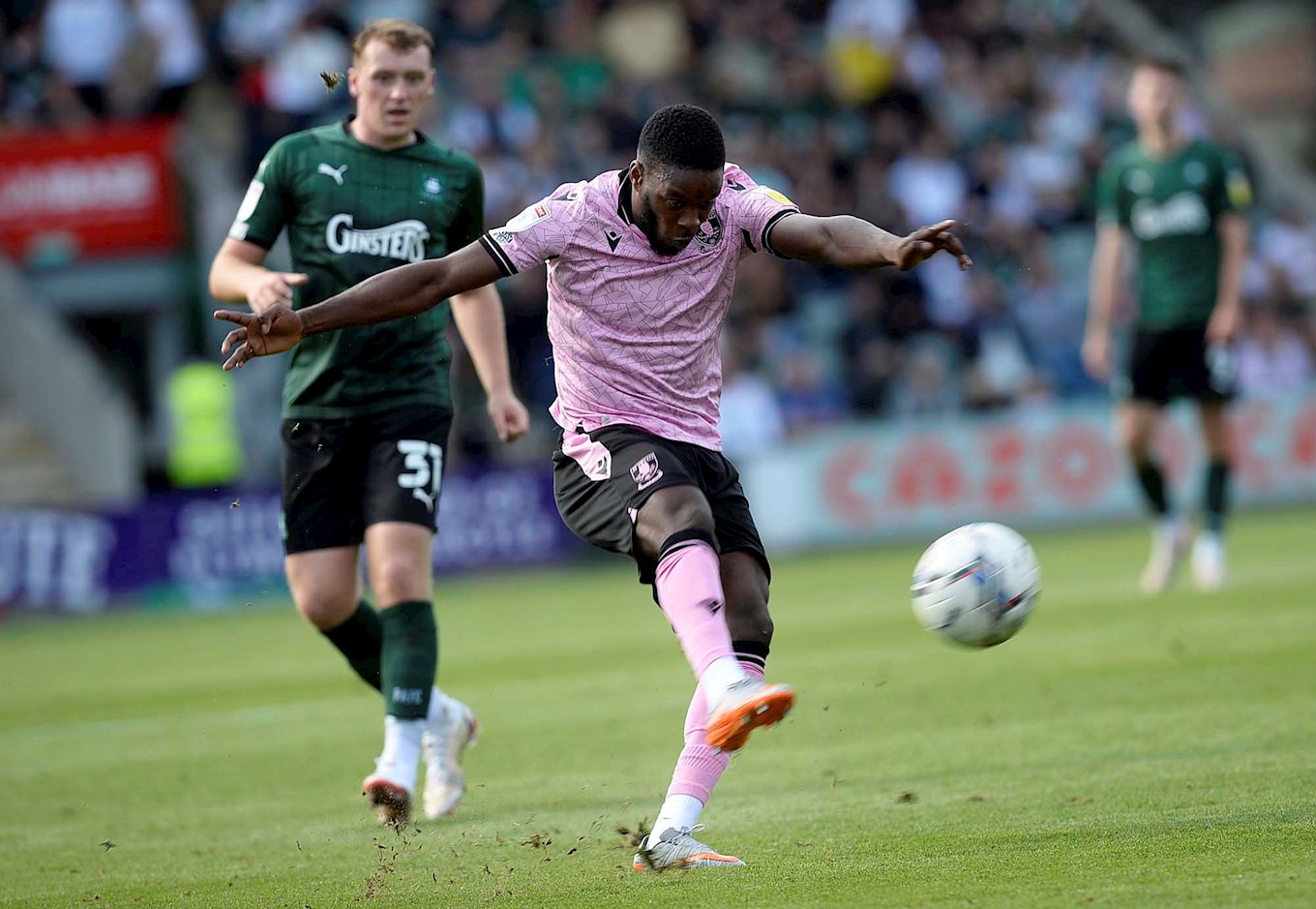 The Owls enjoyed more possession towards the end but were undone right at the last by substitute Law, who calmly slotted beneath Peacock-Farrell after breaking free in the area to ensure Wednesday’s longest trip of the season will be filed amongst the most disappointing.