Olamide Shodipo has cited Darren Moore’s style of play as a key driver in his loan move to Hillsborough.

The wideman arrived from QPR over the summer having declined offers elsewhere to be part of Moore’s S6 revolution.

And Shodipo has revealed exactly why the pendulum swung the way of Wednesday. 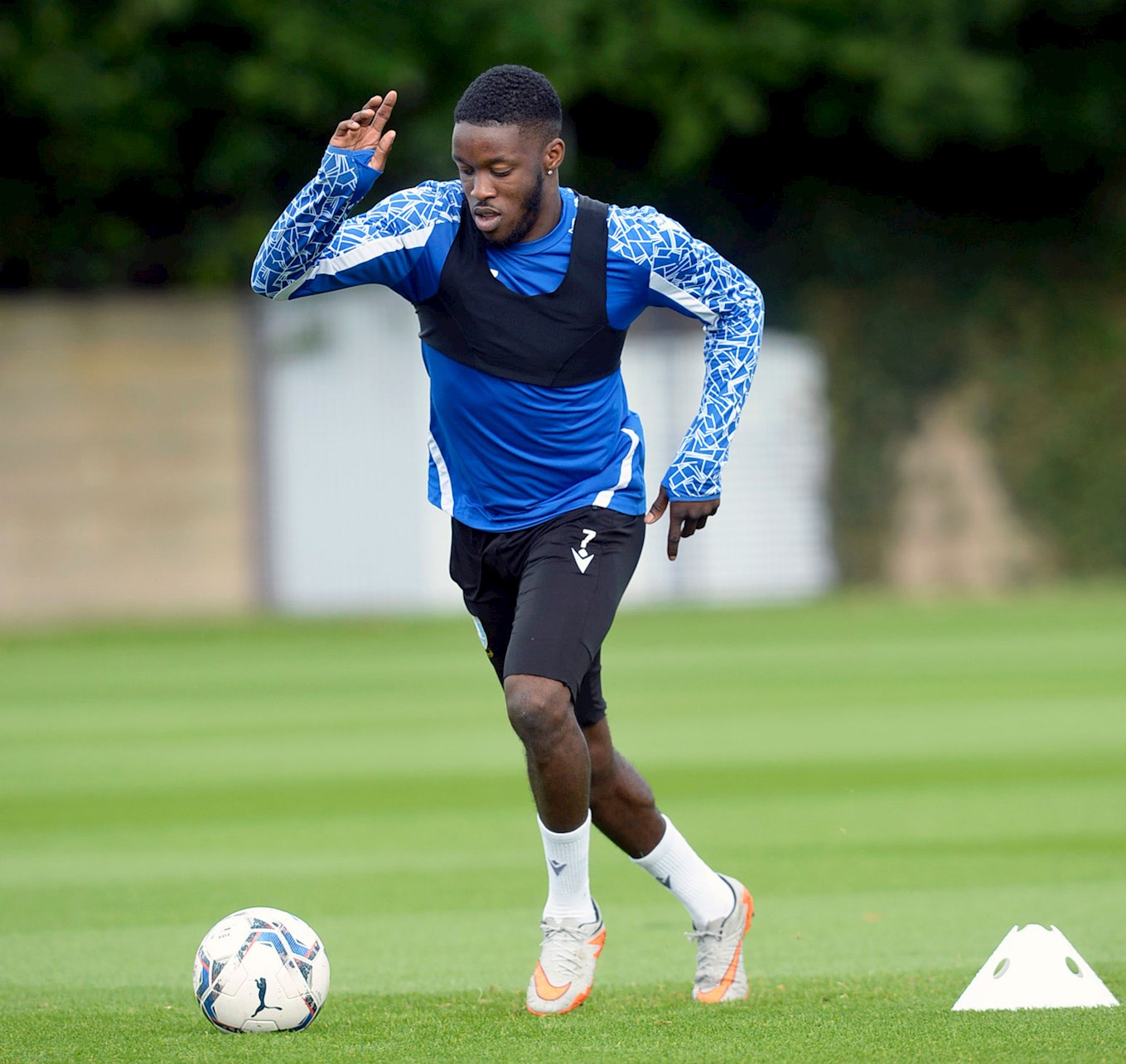 He said: “I was on loan at Oxford last season, we played Doncaster and I was really impressed by the way he set up his team and the way they played.

“That and the size of the club means Sheffield Wednesday is the ideal place to showcase what I can do.

“Everyone here trusts the manager and believes in his style and system.”

Ipswich on Saturday is the next challenge for Shodipo, who has impressed since returning from a minor injury sustained early in the season. 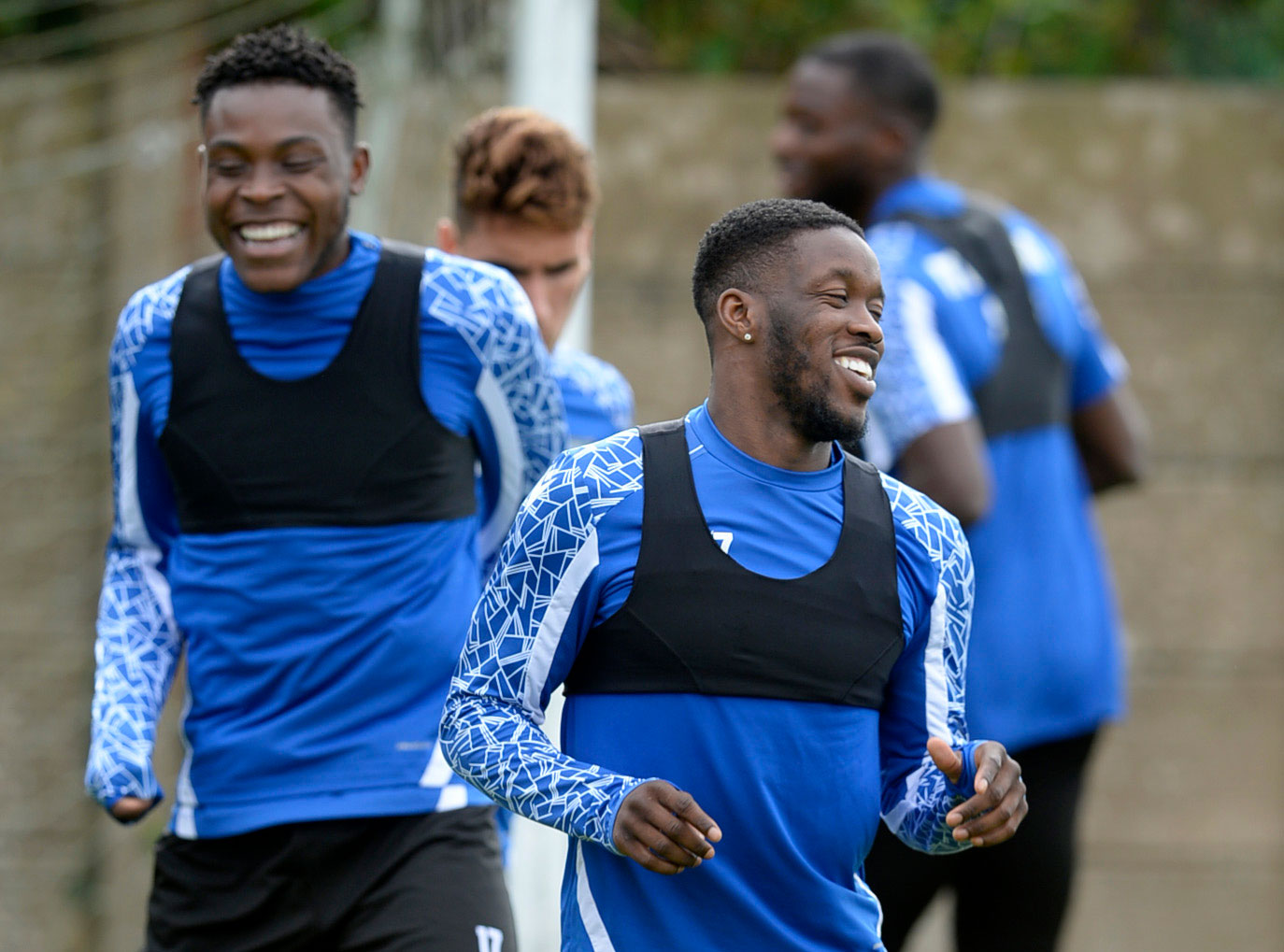 But for a harsh offside decision last time out against Shrewsbury, the 24-year-old would have scored the winner as well as opening his Owls account.

He continued: “I’m really happy to be back playing. I wasn’t out for long but it’s still hard to watch from the sidelines.

“I haven’t shown myself fully yet, there is much more to come. I want to play every game. There’s loads of competition in this squad and everyone is on it in training because everyone wants that shirt.”