The 20-year-old arrived at Wednesday at the age of eight and has risen through the academy ranks at Hillsborough. 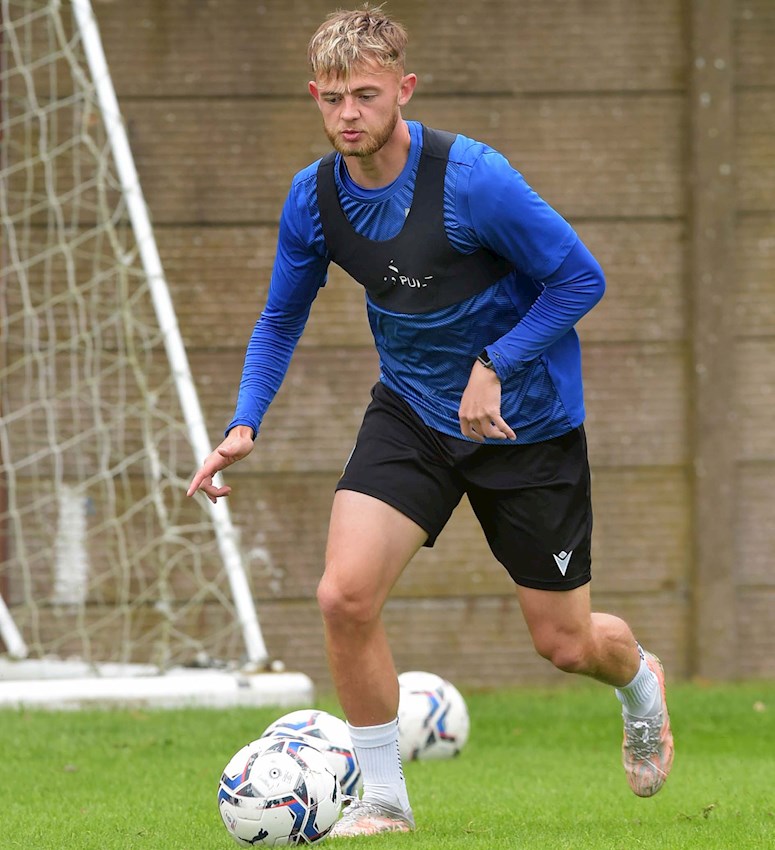 Waldock was part of the Owls Under-18s side that won the PDL2 North and National title in 2019 and has since established himself as a key member of Wednesday’s Under-23s.

He made his professional debut for the club in September 2020, putting in a strong performance against Fulham in the Carabao Cup at Craven Cottage. 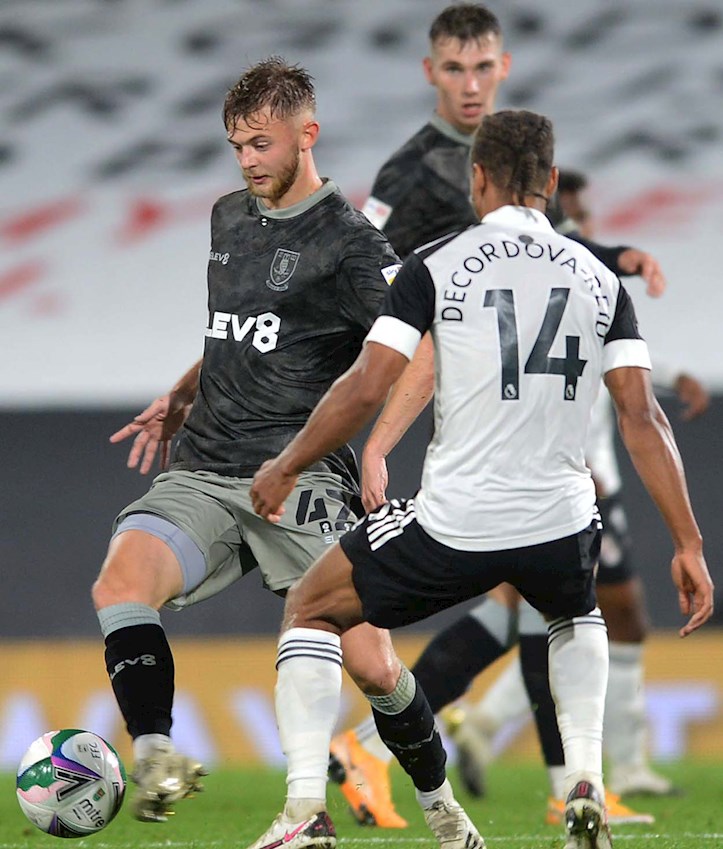 Waldock has been regularly involved in first team training under Darren Moore and travelled with the Owls to our pre-season camp in Wales this summer.

The central midfielder now moves to Northern Premier League side Gainsborough ahead of their clash with Morpeth Town this evening.