Our midweek Papa John’s Trophy clash at Hillsborough gave an opportunity for changes to be made and players to impress on home soil.

All in, manager Darren Moore made seven changes to the team against the Newcastle youngsters in the first group stage clash.

Amongst those were places in the team for young Owls duo Ciaran Brennan and Fisayo Dele-Bashiru.

For Brennan, it was the defender’s first appearance of the campaign and his fifth overall for the club, having featured twice in both the Carabao Cup and FA Cup last season.

The Wednesday academy product has been at the club since Under-14s level and produced a well-polished display on Tuesday night.

Likewise, Dele-Bashiru played the full 90 minutes in the engine room. 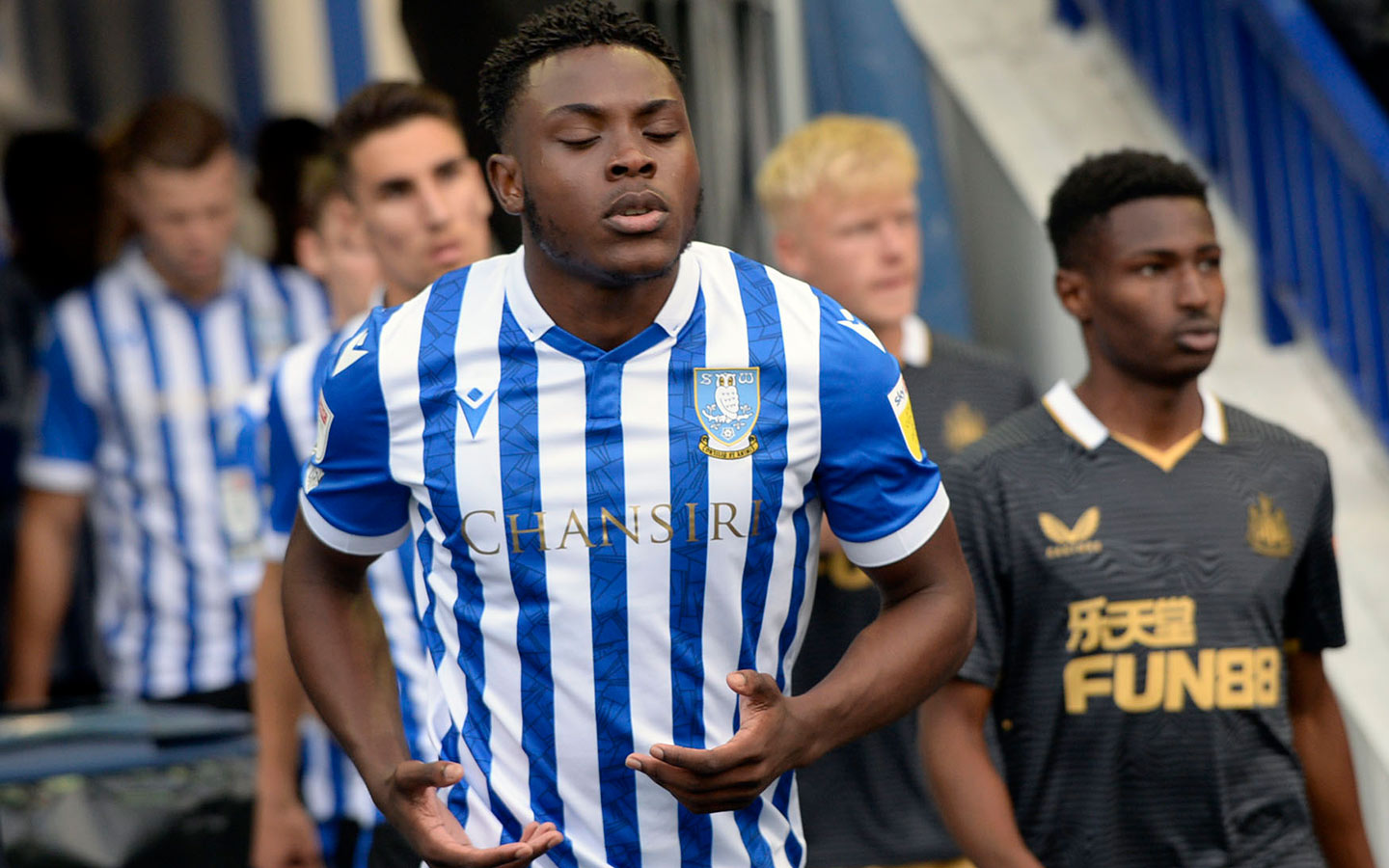 It was the former Manchester City man’s first start of the campaign. He also played the final 15 minutes of our Carabao Cup-tie with Huddersfield in early August.

“All in all it was a really good workout for the boys,” Moore told swfc.co.uk.

“The younger players came in and did really well and we were pleased with them.

“Fizz came in and played very well, as did young Ciaran Brennan at centre back.

“There were some changes and all of them who came in can feel pleased with their performance.”

The Owls’ next outing in the Papa John’s Trophy will take place on Tuesday 5 October away at League Two side Mansfield.