Barry Bannan has been crowned the EFL Sky Bet League One Player of the Month for March.

The Wednesday skipper contributed three goals and two assists to help the Owls push towards the top six.

A man of the match display at Hillsborough saw the 32-year-old score two goals and grab an assist for countryman Callum Paterson as we beat Burton 5-2.

During an equally eye-catching display, the midfielder fired in a stunning long-range strike against Cambridge, before turning provider for Saido Berahino in our a 6-0 win over the U’s in March. 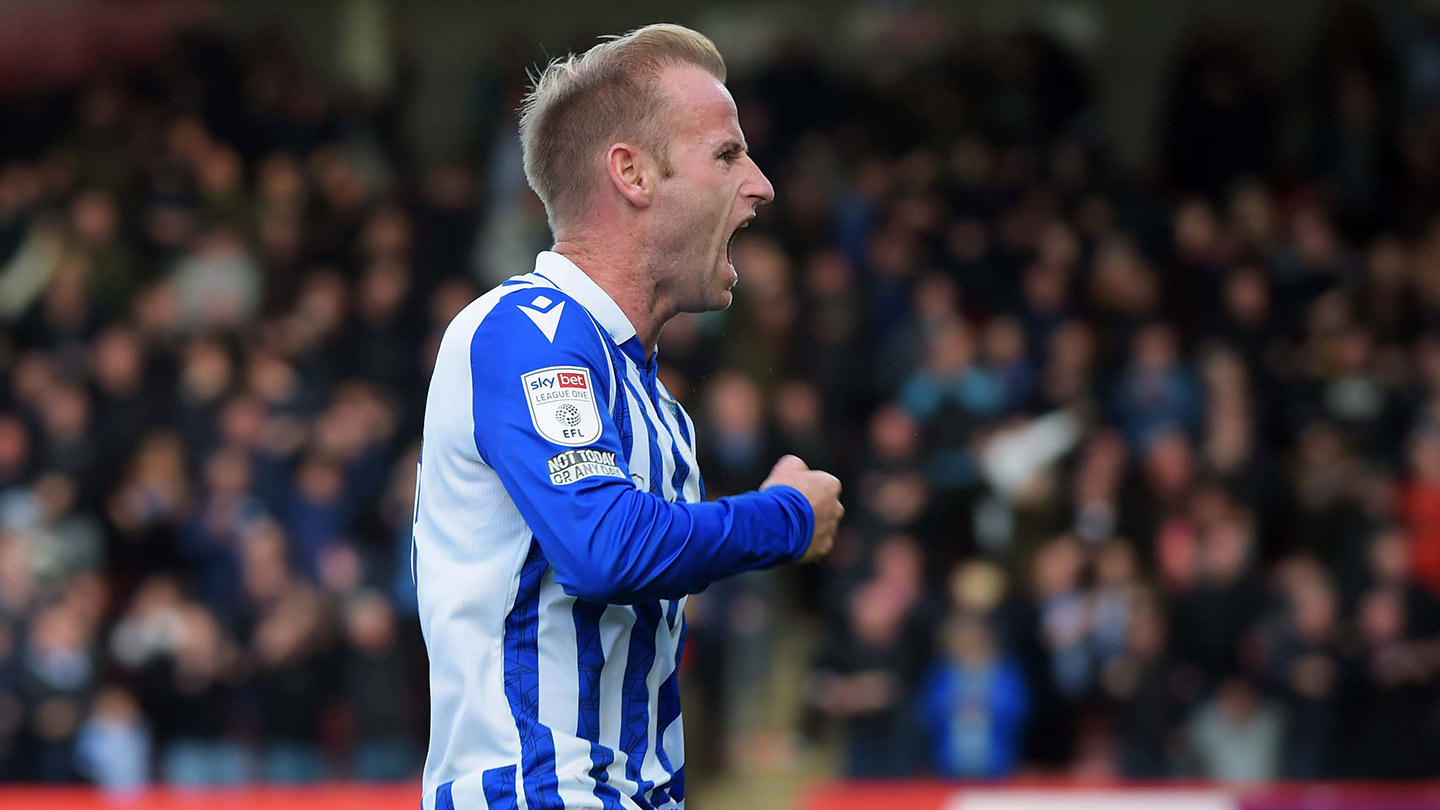 Bannan has been in excellent form throughout the campaign, with eight goals and 10 assists to his name in total.

The Scot was also recently crowned the Owls’ Player of the Month for March and won the club’s PFA Community Champion award.

On winning his most recent accolade, Bannan said: “It’s a great achievement, but it could have been any one of my teammates.

“I’m happy to be here, receiving this trophy on behalf of the team because any one of them could equally deserve it.” 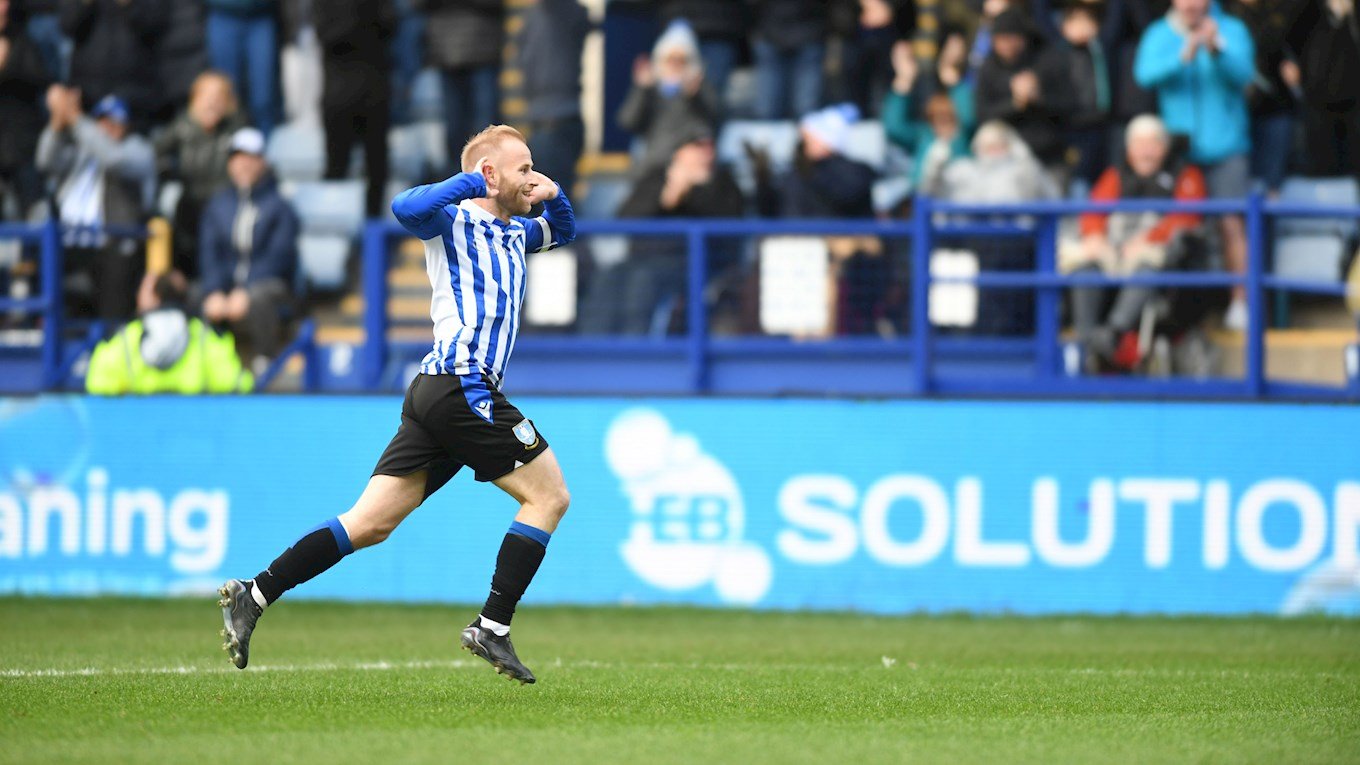 Darren Moore added: “I’m really pleased for Baz, his family and all of us at Sheffield Wednesday.

“It goes to show the magnificent season he’s having and the consistency he’s shown.

“Nobody deserves it more than Baz, and long may it continue as we go into the final run-in.

“We’re all delighted for him and it’s fully deserved.”