Barry Bannan has been awarded the Owls’ Community Player of the Year award!

The Wednesday skipper has been a strong advocate of the club’s work in the community since arriving in 2015 and continues to lead by example on and off the pitch.

Bannan was presented his award pitchside ahead of Saturday’s 2-1 victory over Wimbledon, in which the Scot laid on the opener for Jack Hunt. 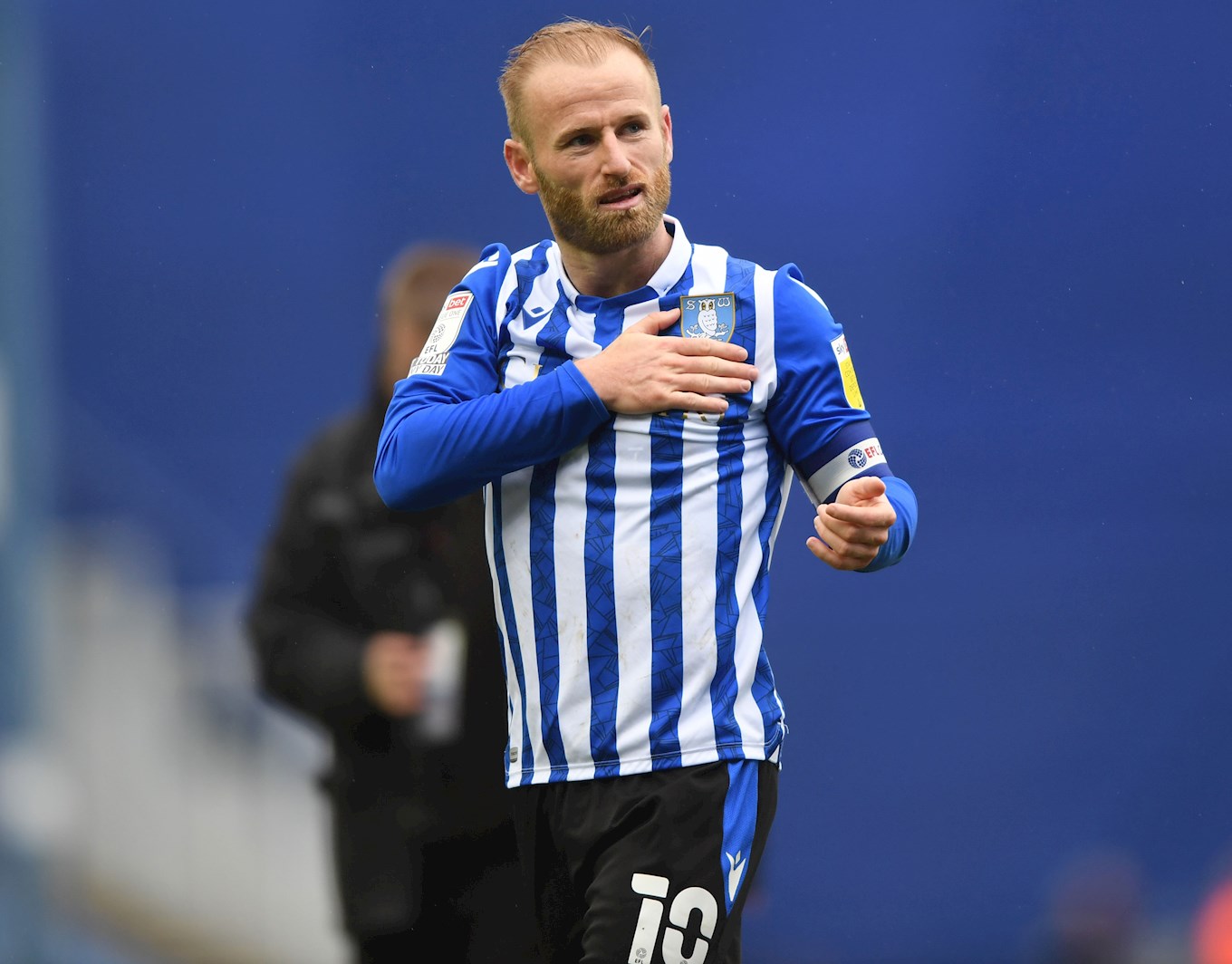 “He has become a hero to many supporters during his time at Wednesday, which he never takes for granted, and regularly goes above and beyond to repay that backing.

“He is an excellent ambassador for Sheffield Wednesday and fully deserves this recognition.”