Here are the key talking points from Darren Moore's post-match press conference following the Owls' 1-0 win over Crewe at Hillsborough.

Credit to the players because Crewe played very deep tonight with a low block. Credit to them as well, they came here with a game plan and executed it well. Alex set them up well and although they had only the one shot in the game, we had to keep our focus and keep our concentration. We had 17 shots and you hope it’s not going to be one of those nights but we got the breakthrough, we got the points and that’s what matters. 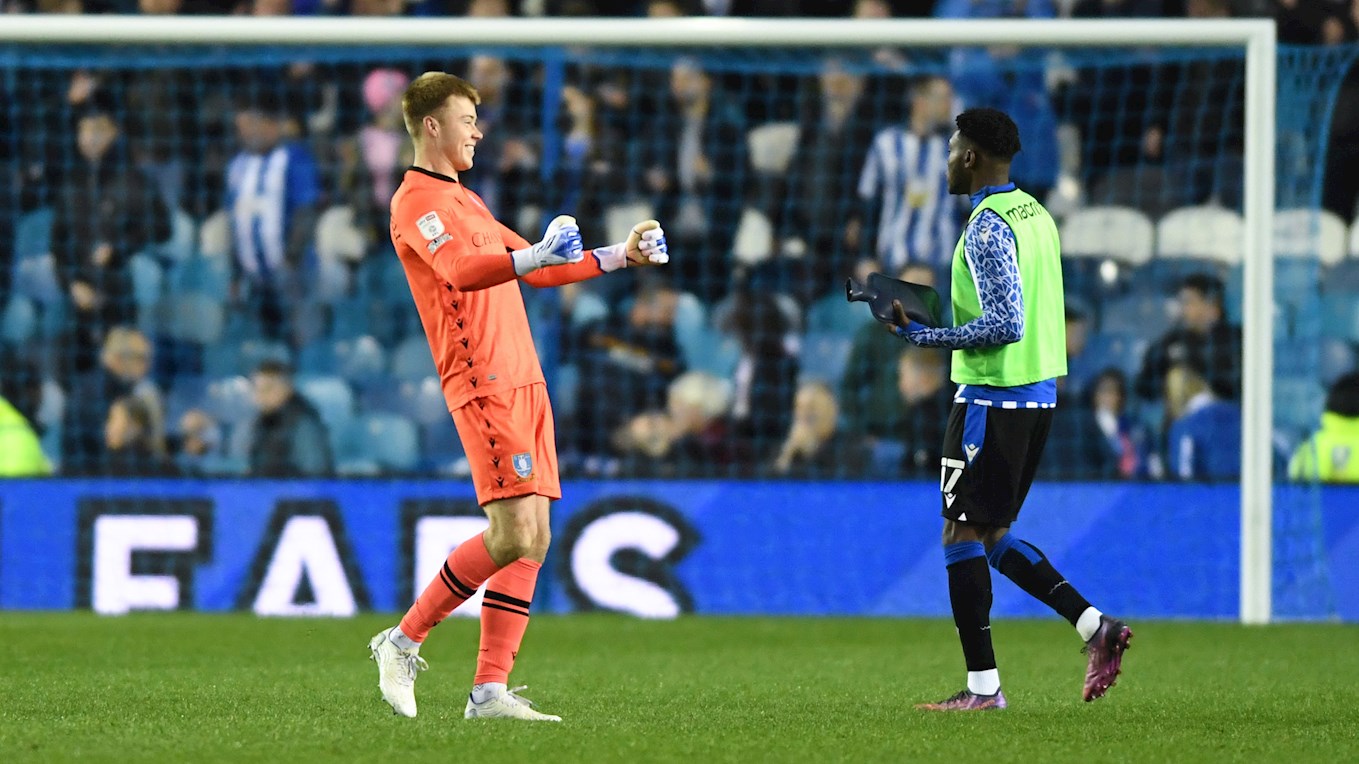 It's taken the penalty to win the game but three points was the aim and three points is what we achieved. Mendez terrorised their defence and if you’re a defender it’s not something you want to see. It was a penalty and when the referee pointed to the spot, you want your designated penalty taker to step up and score and that’s exactly what he did. 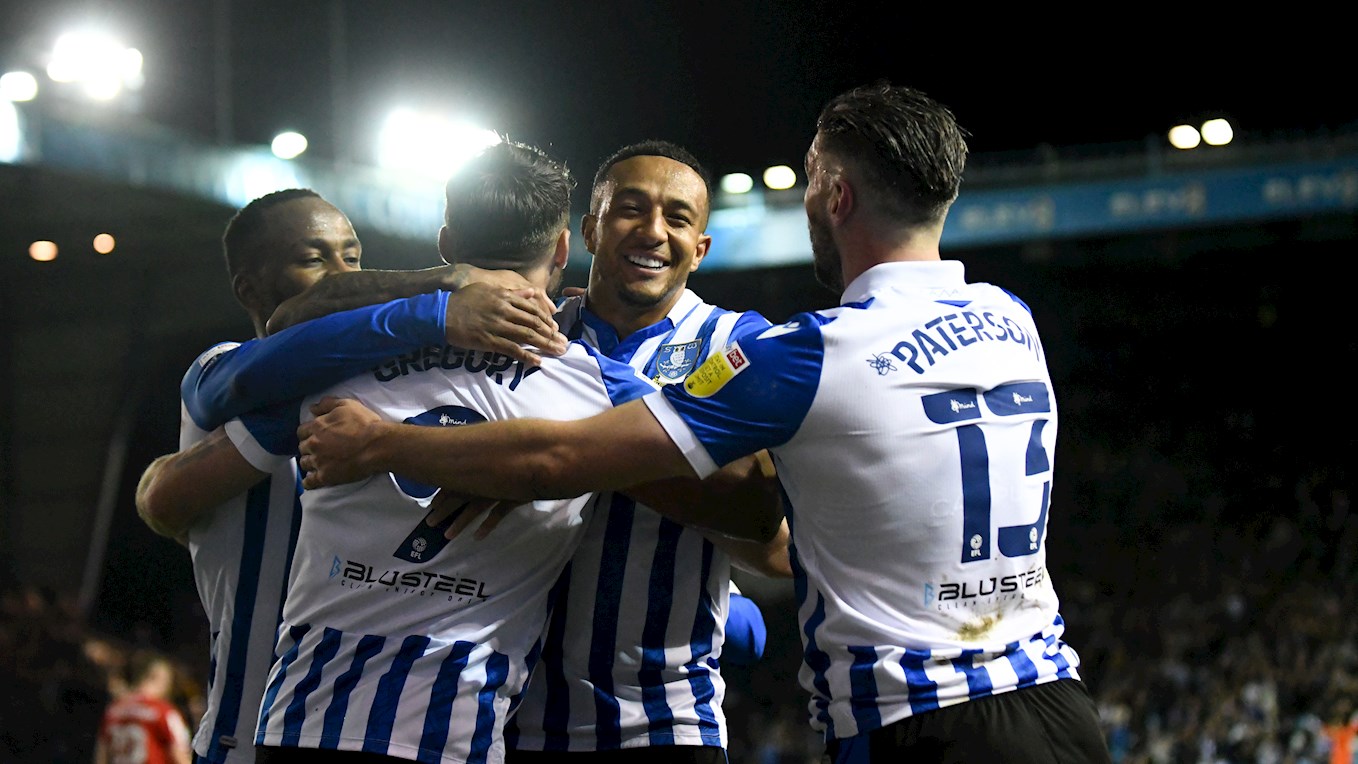 I am being completely honest with you, I don’t where we are in the table after that because my focus is fixed on Sheffield Wednesday and the next game. You ask me about automatic promotion and I say the same thing, the message from me has been consistent from the start of the season and that is all about the next game and no further. We have another big game on Saturday against Wycombe which will be a tough test and our focus now turns to that. 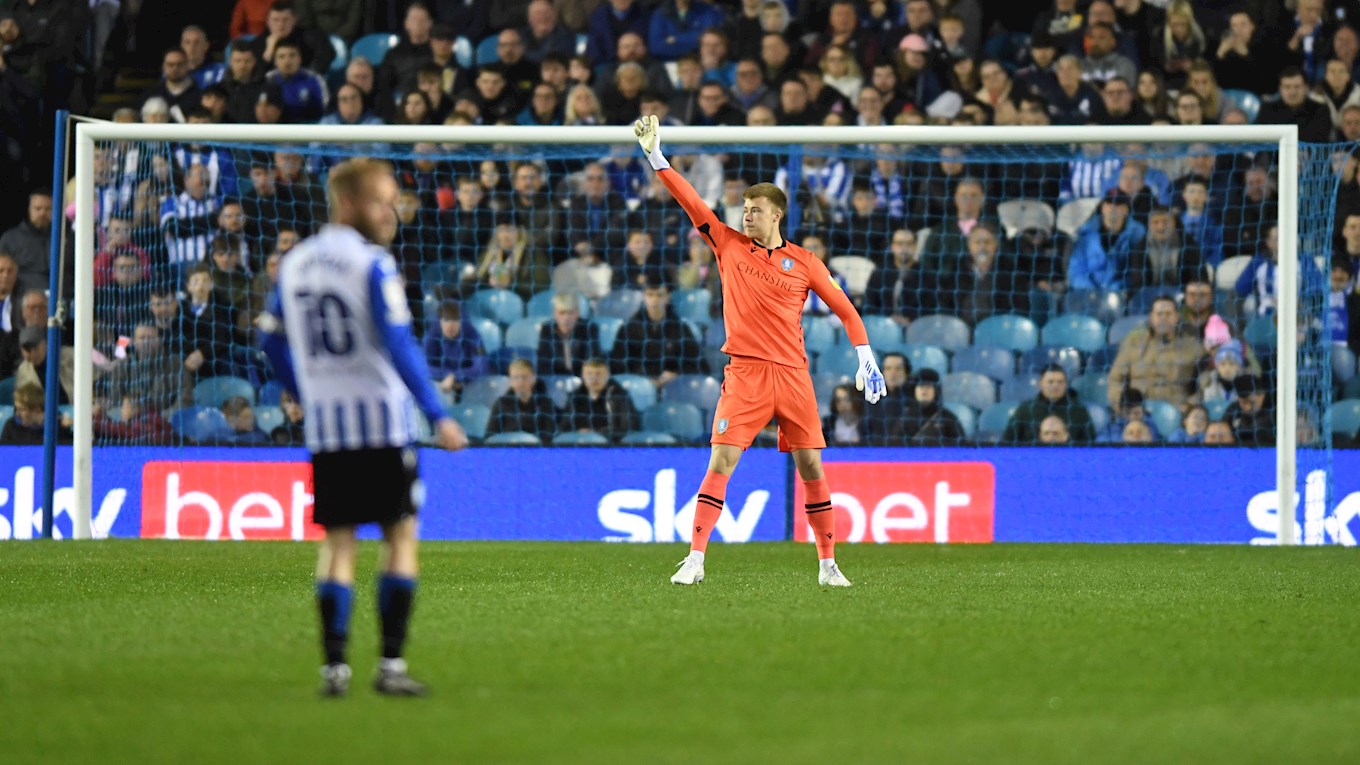 I said we are going to need the whole squad at the beginning of the season. We have some players coming back and some who are on the edge and we will know more towards the end of the week. Lewis was in the squad tonight, we had Mass back and I gave him 30 minutes or so after his illness. It's been a demanding season and there is still plenty of football to be played. Everyone has to be ready to take their chance when it comes their way. 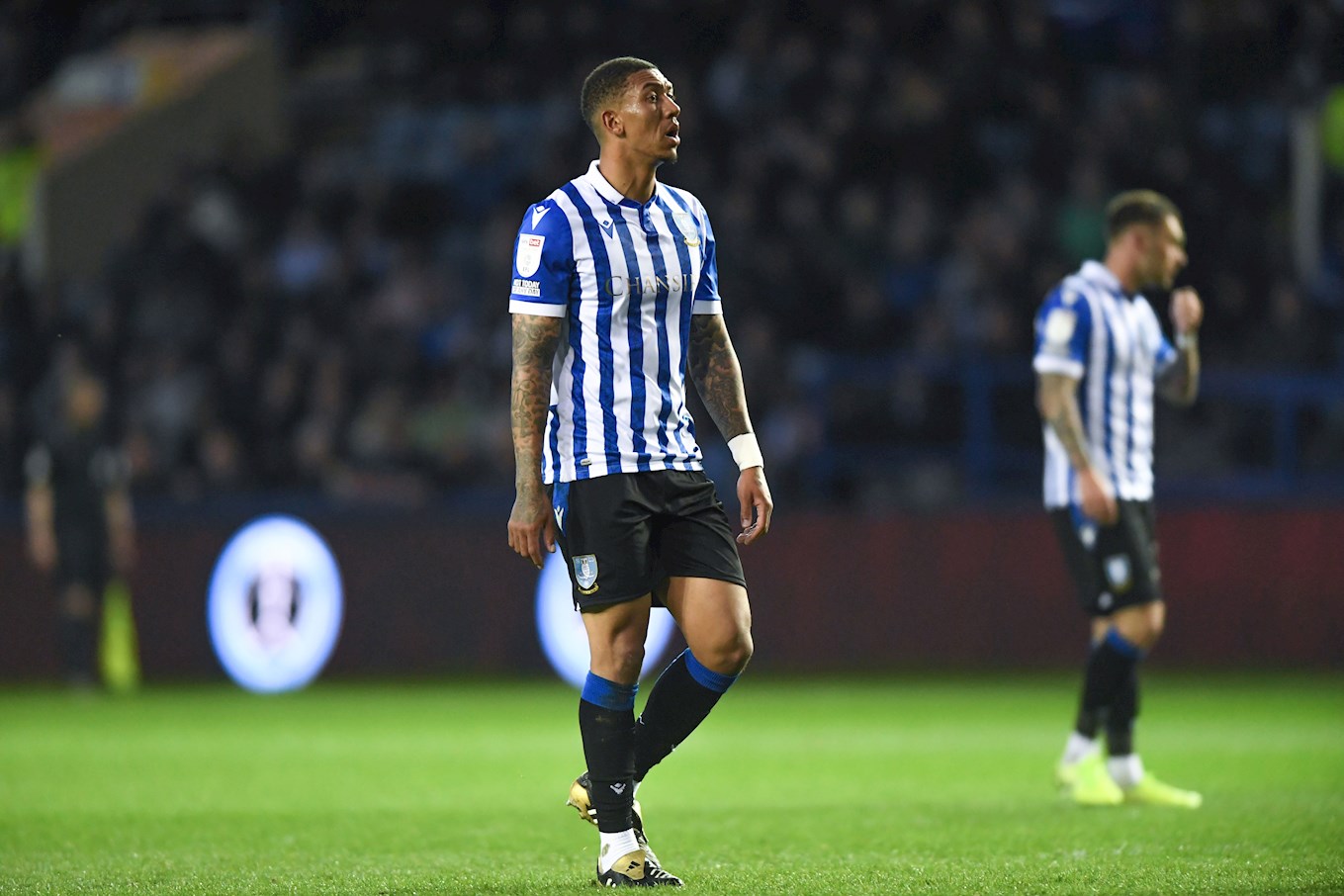