Darren Moore said the Owls need to react in the right manner against Fleetwood on Tuesday following our 1-0 defeat to Wycombe at Adams Park.

Jordan Obita’s second half strike won three points for the Chairboys, and Moore believes a lapse in concentration lost Wednesday the game.

He said: “There was one moment in the game where we switched off and lost concentration, one moment, and it was the clearest cut chance of the game.

“After that, I don’t feel we threatened enough to score the goal to get back in the game. We tried to change it with Mide and Pato coming on the pitch, but the game ended up running away from us.

“We huffed and puffed in the first half but we just failed to get the final touch in the final third that would have made us more threatening. 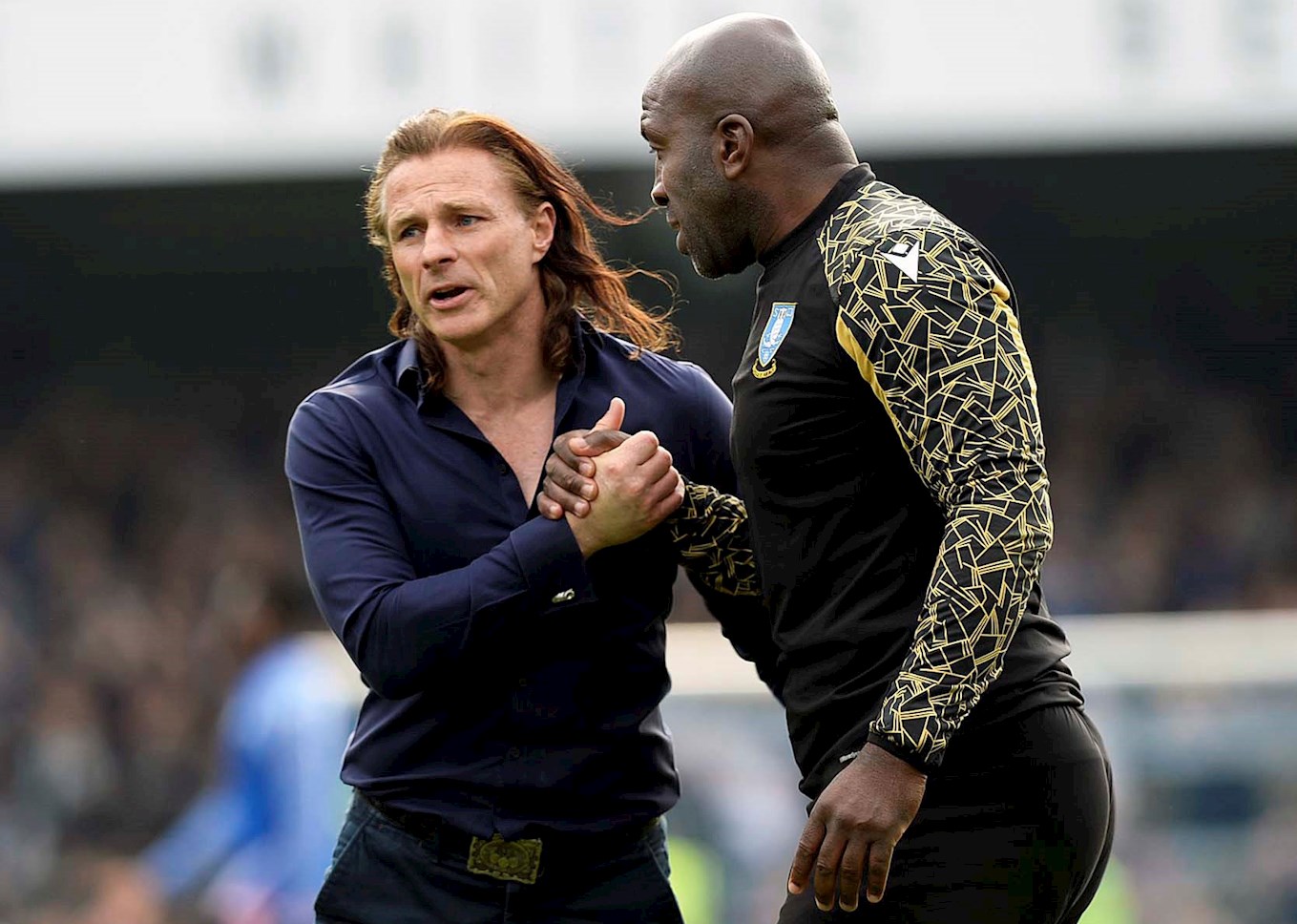 “They were dogged in their approach, I don’t think there was much between the teams but they got the goal in the end.

“What we can’t do is let the disappointment of today go into Tuesday, because we have to react in the right manner.”

Chey Dunkley had a first half goal chalked off for a foul, but Moore believes the effort should have stood.

He added: “Chey Dunkley had a goal disallowed, I’ve just watched it and I didn’t realise it was so clear cut.

“If anything, the infringement is on Chey. We’ll send a report in to the referee and see what the explanation is, but it’s a clear goal.

“It’s disappointing, but we can’t allow that to affect us because we have to react in the right way on Tuesday.”