Hillsborough wasn’t the only place that erupted on Saturday afternoon as Lee Gregory nodded home an injury time winner for Wednesday, almost three and a half thousand miles away in New York, Owls Americas were just as jubilant!

Wednesday’s stateside supporters’ group had gathered together in the Big Apple for their second ever national meet-up, having held their first in New Orleans in March 2020.

Owls Americas formed in 2017 to unify supporters’ groups in North and South America, with the annual national meet-up highlighting the commitment of our fans across the Atlantic.

The group gathered on Friday evening, some reacquainting themselves and others meeting new friends for the first time, as event t-shirts were handed out in preparation for the following morning.

At 9:30am on Saturday, fans gathered in the Football Factory in preparation for the 10:00am kick-off.

New York Owls and Owl Americas founder Paddy Jones describes a dramatic day: “Jack Hunt’s goal went in and it calmed a few of our nerves!

“The atmosphere quietened after the equaliser, but in the second half we rallied and sung our hearts out as the lads on the pitch pushed for the winner. 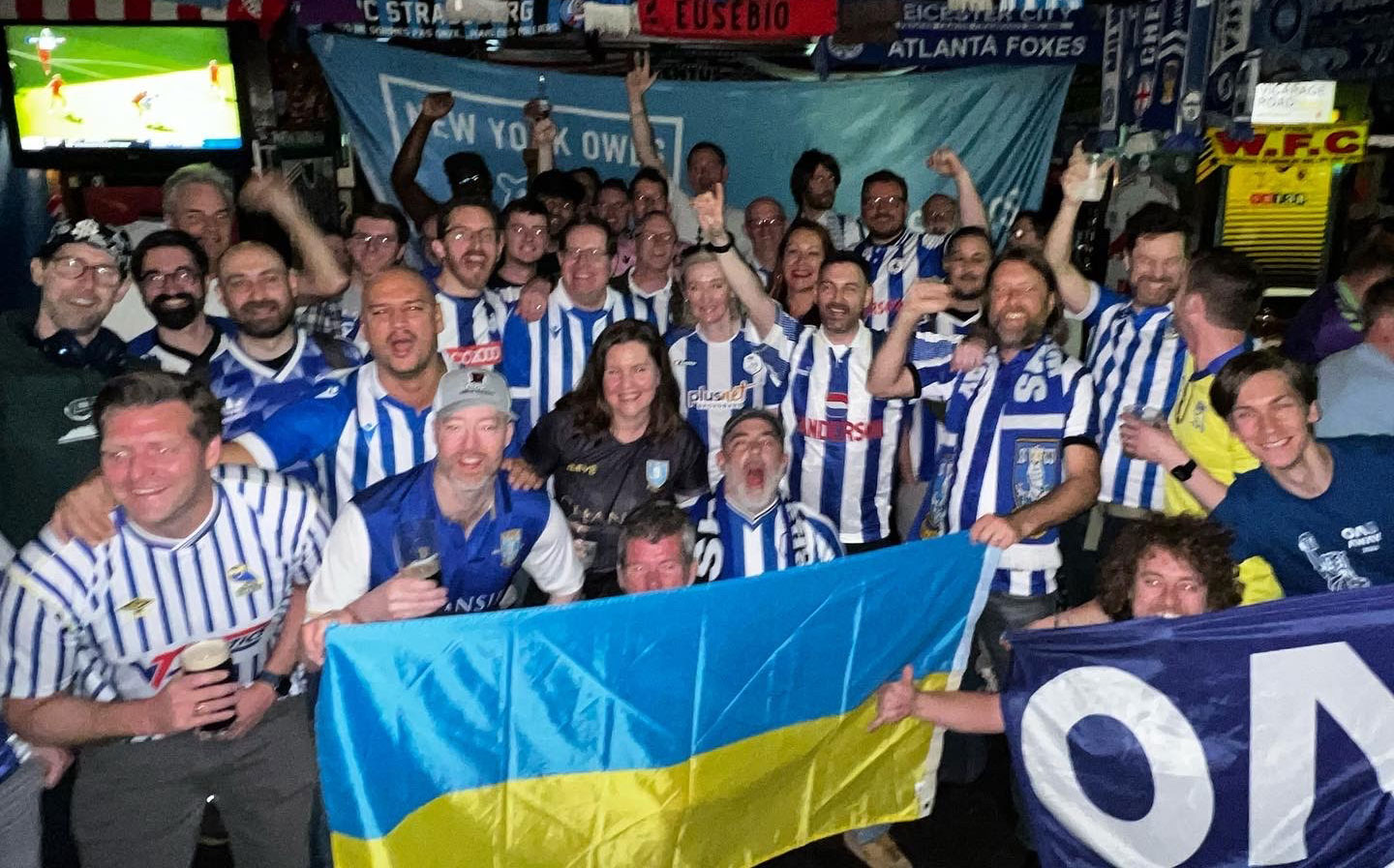 “Then, in the 91st minute, a blue window flashed up on the screens we were watching with the words ‘BATTERY LOW, PLEASE PLUG IN LAPTOP’.

“Laughs and groans erupted but we just about made out, past the blue obstructing window, that Gregory was free on the back post and had headed into the bottom corner! 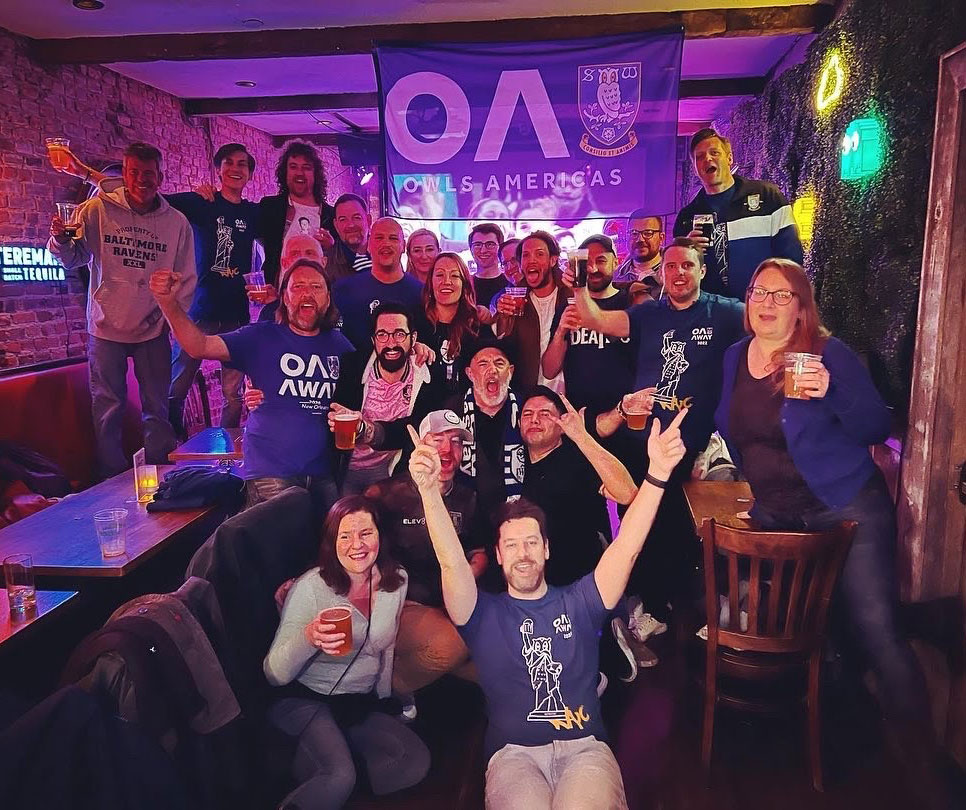 “We couldn't have scripted a better weekend, the last-minute goal, the beautiful weather, the hospitality of the Football Factory and the rooftop bar were brilliant, and everyone went home happy.”

Plans are already underway for next year’s meet-up, with Owls from all countries welcome to join, so stay up to date with Owls Americas on Twitter via @owlsamericas and on their website HERE.

Thank you to everyone at Owls Americas for their superb support from across the pond!