It's a tale of two sides in contrasting form this weekend as Wednesday host Wimbledon.

Our pedigree has been strong in 2022 and victory last time out against Cheltenham saw us move back into the coveted top six.

In terms of our campaign at Hillsborough, no side in the top four tiers have amassed as many points as the Owls on home soil (44 from 20 games). 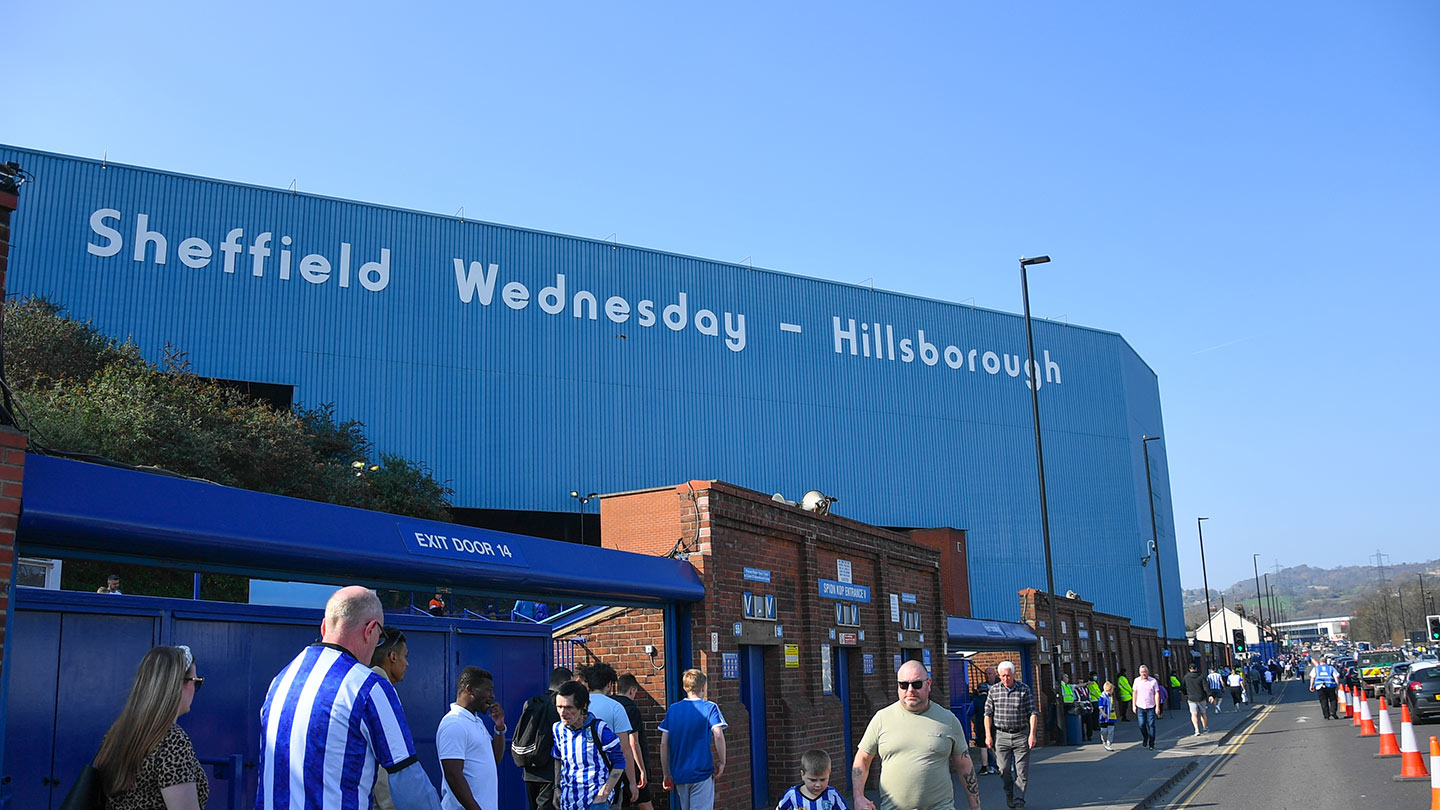 It’s an incredible record Darren Moore’s side boast and one that Wednesday will be looking to keep up between now and the end of the season.

Wimbledon, meanwhile, are at the wrong end of the table and fighting to preserve their League One status.

They head to Hillsborough in the relegation zone, one point from safety and having played a game more than Fleetwood, who are just above the trapdoor.

The Dons’ run of 20 league games without a win prompted a change of manager this week.

Mark Bowen is the man tasked with the job of keeping the club up with seven games to go.

Wimbledon are looking for their first victory since Tuesday 7 December when the Londoners posted a 2-0 win at Accrington.

Our previous meeting this season finished 2-2 in October at Plough Lane.

Wednesday: Both Bailey Peacock-Farrell and Saido Berahino have returned from international duty unscathed and are available for selection. 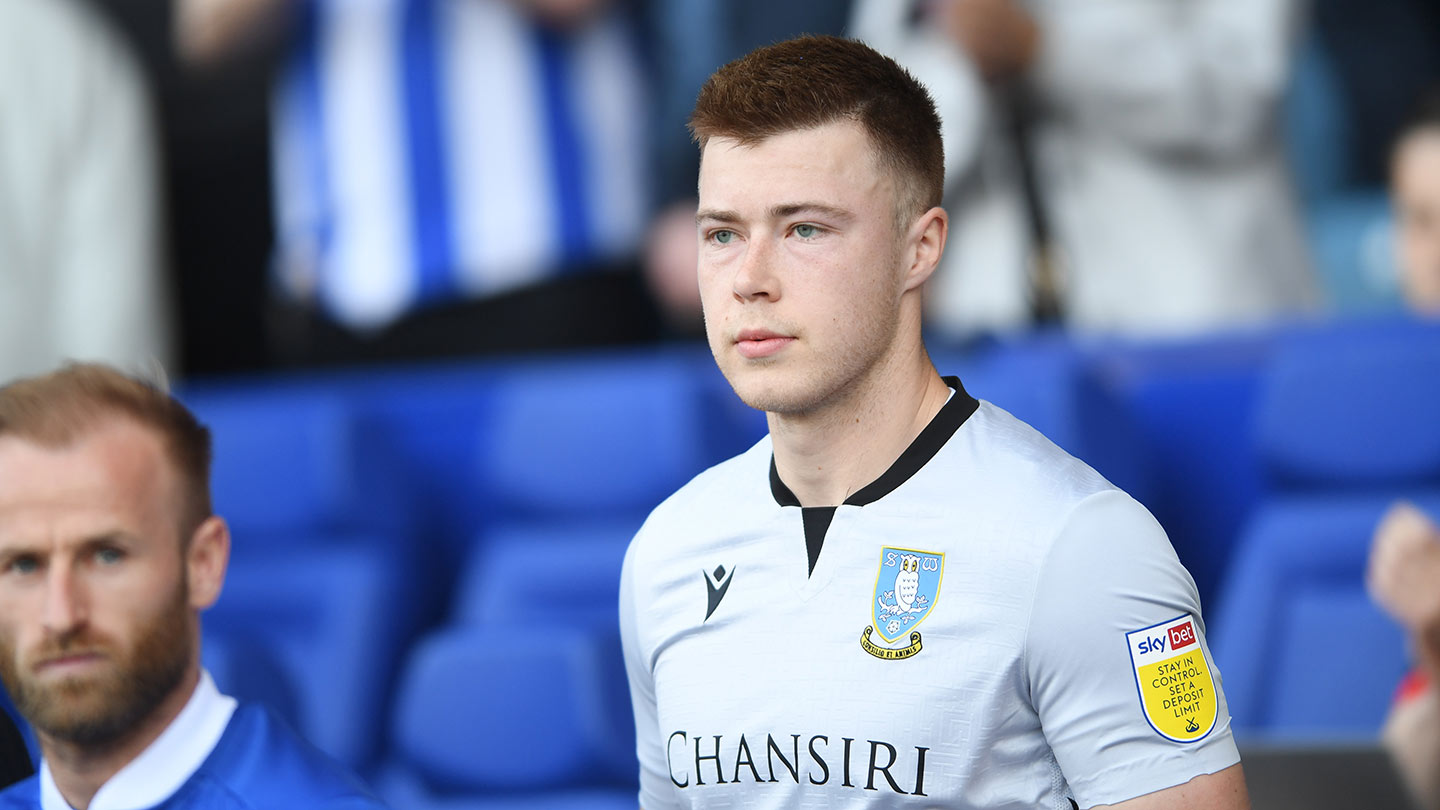 Lewis Gibson is progressing well and back on the training pitches though the gaffer says the Everton loanee is ‘weeks’ away from a full return to action.

Liam Palmer is another from the treatment room making good strides and is expected back in full training next week.

Olamide Shodipo is back in the squad for the clash with the Dons.

There were no fresh injury concerns following our 4-1 win over Cheltenham.

Wimbledon: Striker Derick Osei Yaw made his first start of the season in Wimbledon’s 1-0 defeat at Cambridge last weekend and could line up at Hillsborough on Saturday.

His fellow centre forward Sam Cosgrove was substituted in the 89th minute of the same game after suffering a concussion injury.

There are likely to be changes to the squad under new management as the Dons seek an end to their extended winless run.

MATCHDAY PROGRAMME – available in and around the ground tomorrow, priced £3! 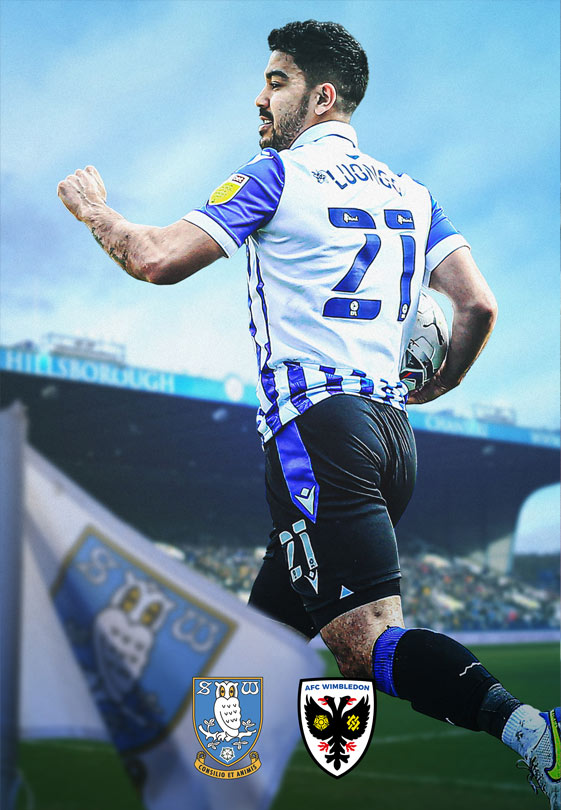