The Owls left it late but posted a crucial three points against Wimbledon to cement their play-off slot.

Lee Gregory was the man of the moment, heading a stoppage time winner after Ayoub Assal had cancelled out Jack Hunt’s second goal in as many games.

And it was no more than the Owls deserved, certainly for possession and chances, even if the latter were rarely clear cut. 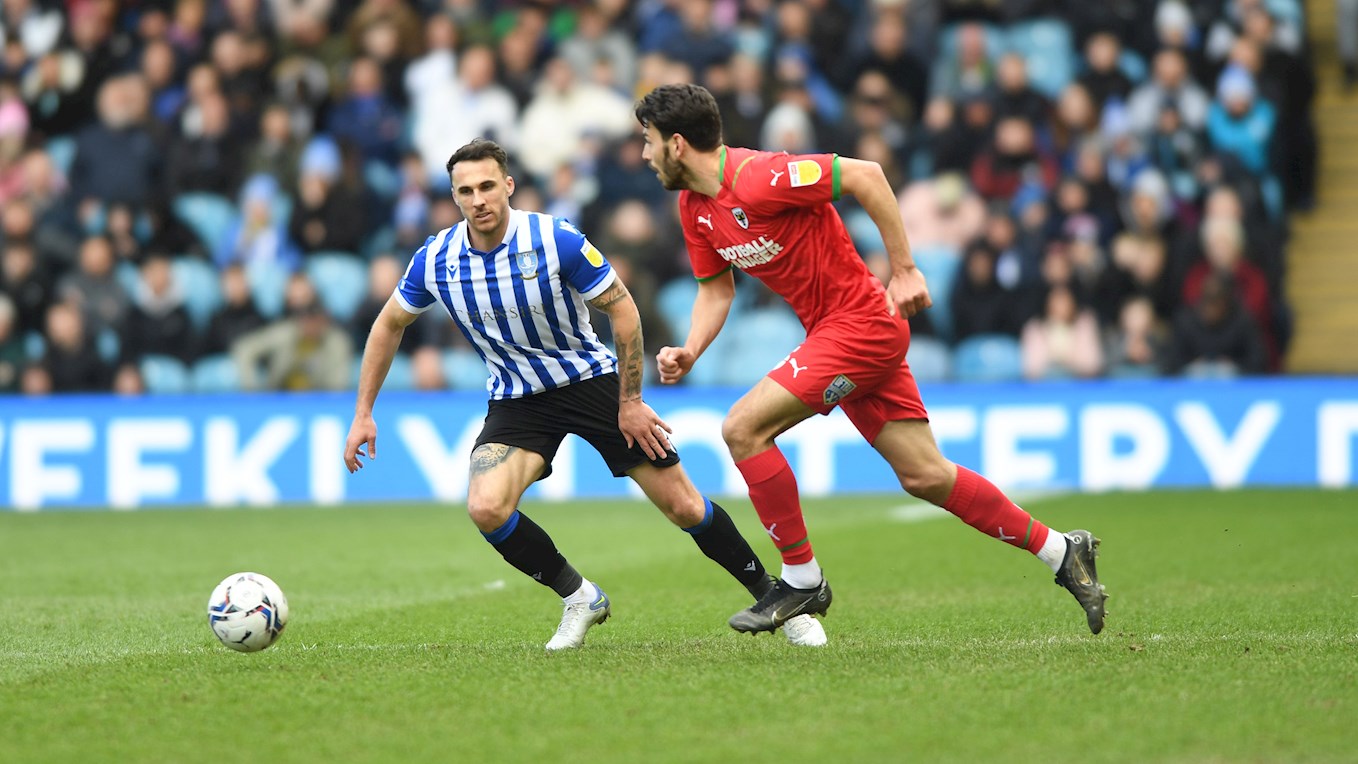 But Gregory converted the one that mattered and Darren Moore’s men extended the most productive home record in the country.

There was no surprise to see the prolific figure of Barry Bannan as architect for the opener 11 minutes in.

The newly-crowned Player of the Month was given time and space down the left channel to look up and find Hunt at the back stick and the defender stooped to head high into the roof of the net. 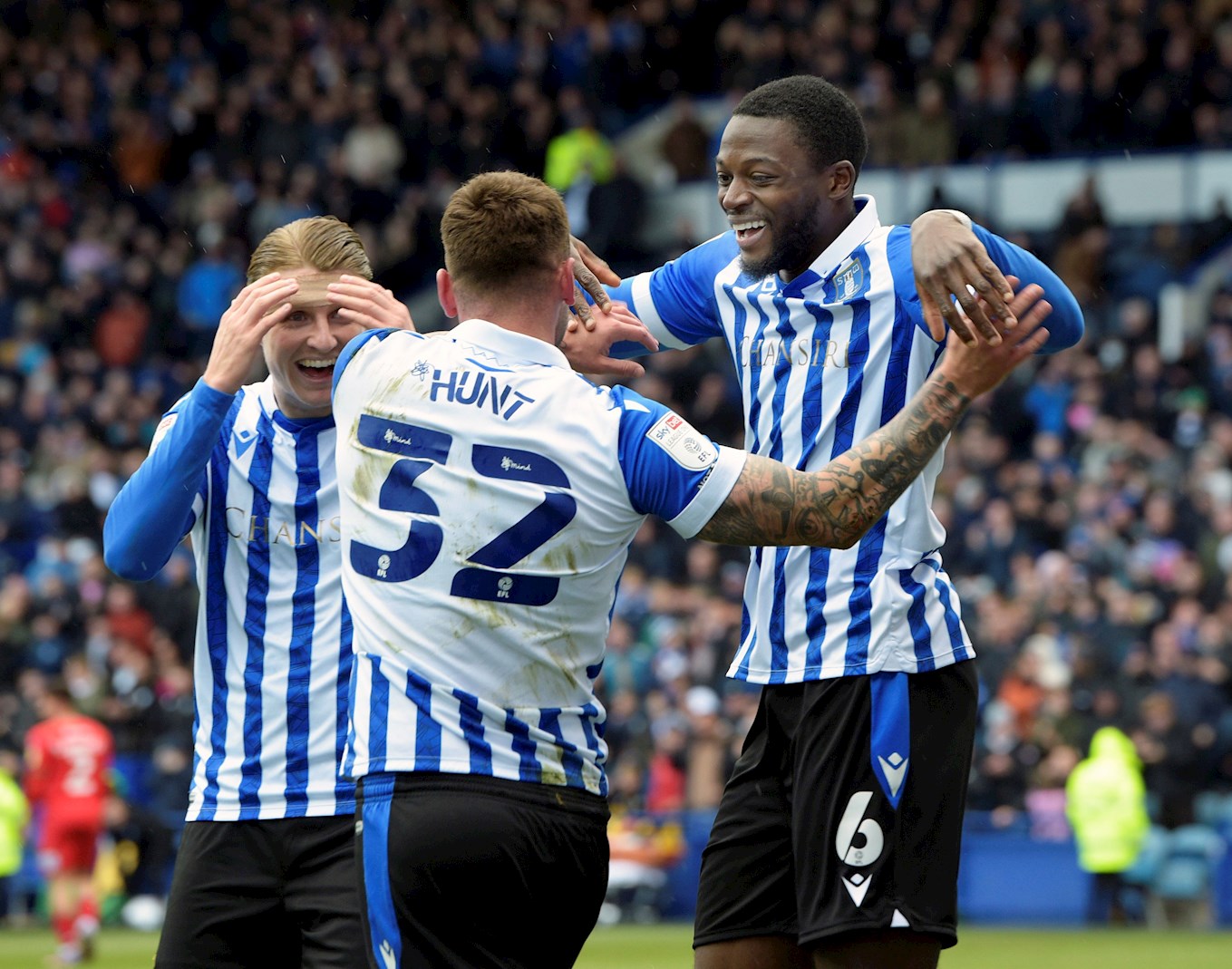 The Dons stayed under the cosh and Nathaniel Mendez-Laing might have doubled the lead but dragged wide after another delightful Bannan feed.

But just as it seemed Wimbledon were in for a torrid afternoon, an equaliser on 21 minutes came from nowhere.

It was the first attack of purpose for the Londoners and they made it count. Zach Robinson motored clear down the right and cut back for the advancing Assal to slam fiercely past Bailey Peacock-Farrell. 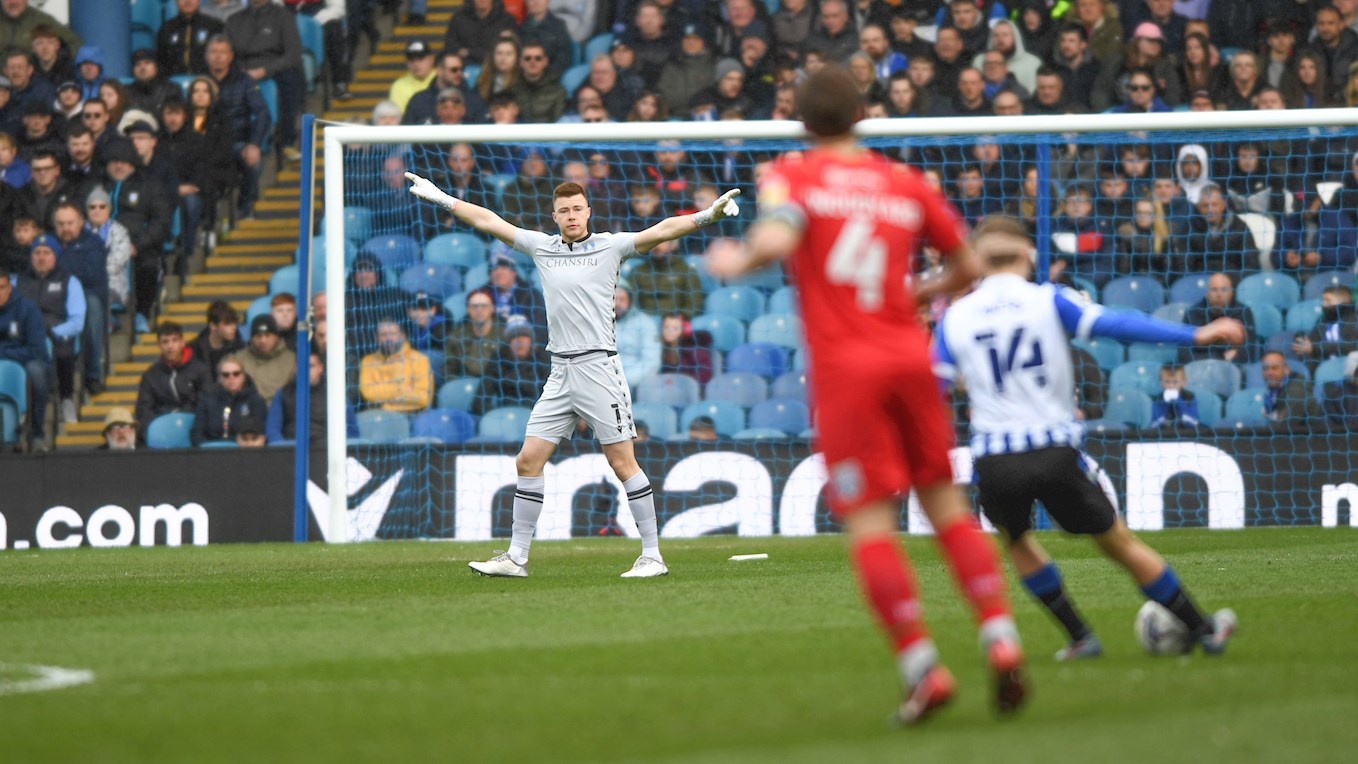 The goal gave Wimbledon a spring in the step and they went on to enjoy a purple patch after breaching Wednesday’s defence.

And just after the half-hour, the Owls had Marvin Johnson to thank for keeping the scores level, clearing a Robinson header off the line. 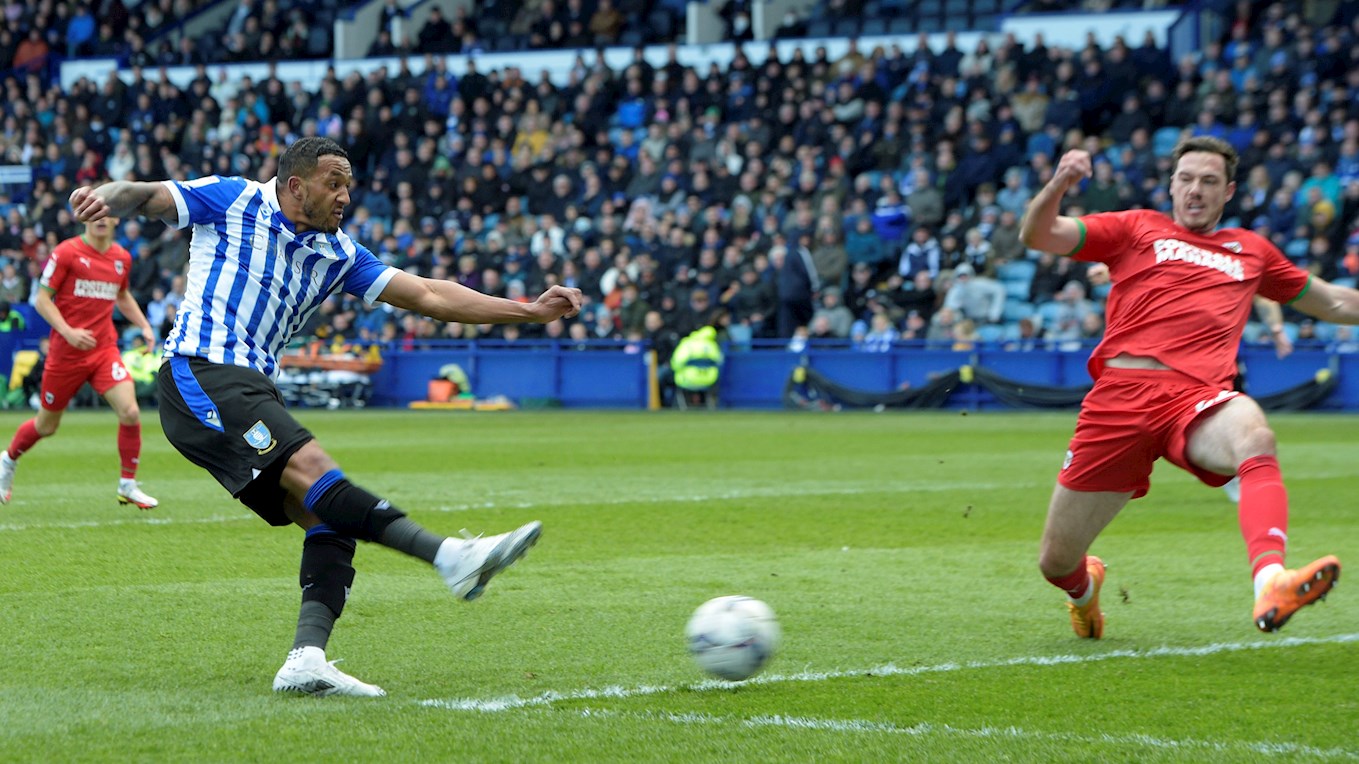 Nik Tzanev saved bravely from Gregory and substitute Saido Berahino was a whisker away from converting Luongo’s cross with his first touch.

Tzanev comfortably gathered a George Byers daisycutter before springing to his left to keep out Mendez-Laing and it was one-way traffic for almost the whole of the second 45.

The Dons appeared content with a point, while Wednesday went all out for three. 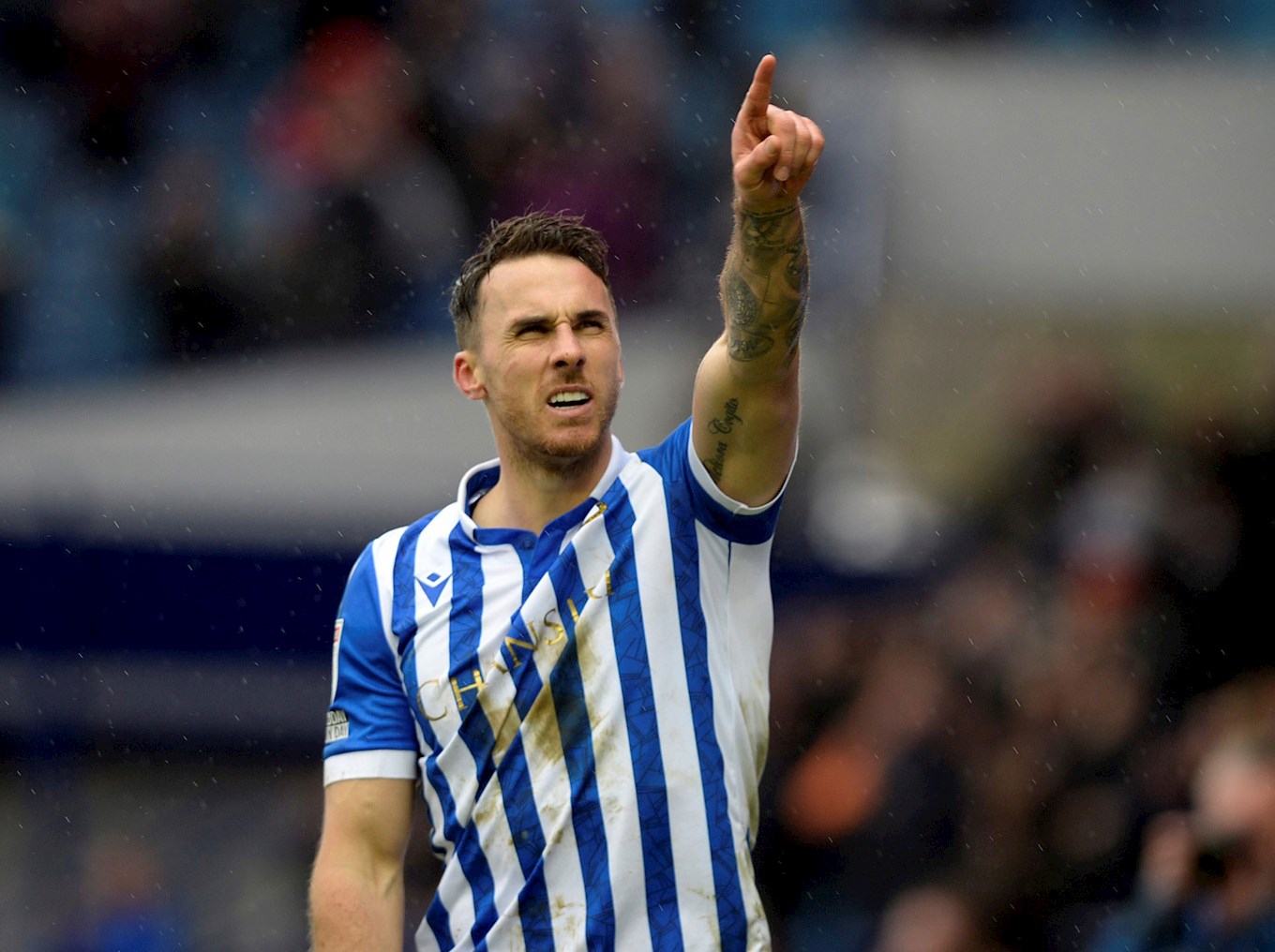 Mendez-Laing and Byers each headed over as the onslaught continued before Wimbledon almost delivered a sucker punch on the counter.

Assal burst free down the middle but Peacock-Farrell was off his line sharply to make a key save to provide the platform for victory.

The contest went into stoppage time, Bannan delivered a hanging cross nodded back across goal from Callum Paterson to Gregory, whose diving header secured a huge Wednesday win.