The Owls Under-23s drew 0-0 with QPR at Middlewood Road on Friday afternoon.

Both sides had opportunities to take all three points, with the majority of chances coming in the opening 45 minutes.

But a lack of goals could not take away from a real positive of the game from the Owls’ perspective, a return to action for Dennis Adeniran after three months on the sidelines.

The midfielder played 45 minutes, whilst there was also game time for Jaden Brown and Sylla Sow. 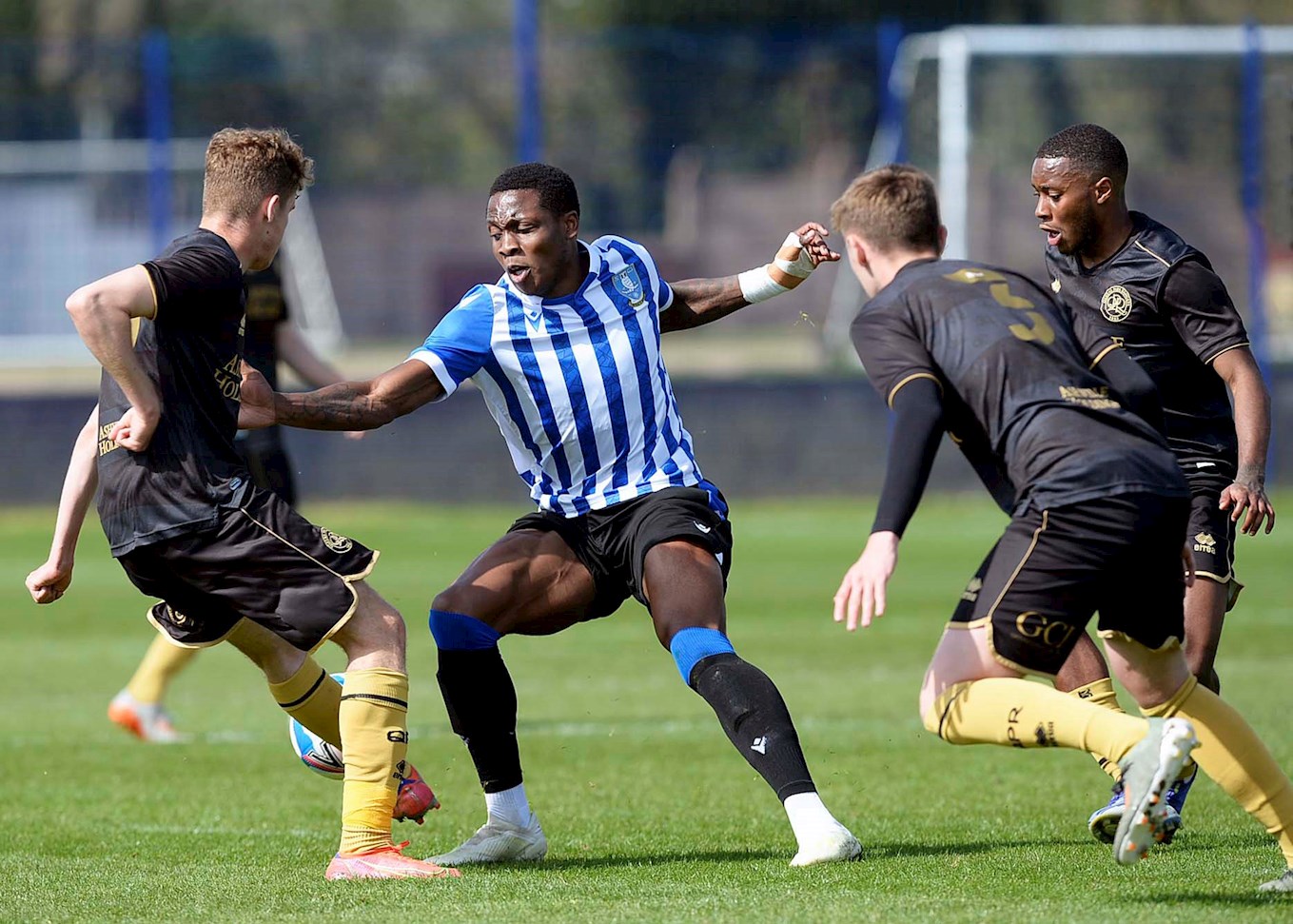 QPR were quick off the mark, with Alexander Aoraha's bending effort tipped wide by the outstretched Pierce Charles.

Armalindo Mema had two opportunities in quick succession, but fired wide of the far and near post respectively.

A ball in from the right flank was cushioned wide by Aoraha before the Owls had their first chance of the game.

Jaden Brown was sent through on the left but onrushing R’s goalkeeper Matteo Salamon was on hand to block the winger’s poked effort. 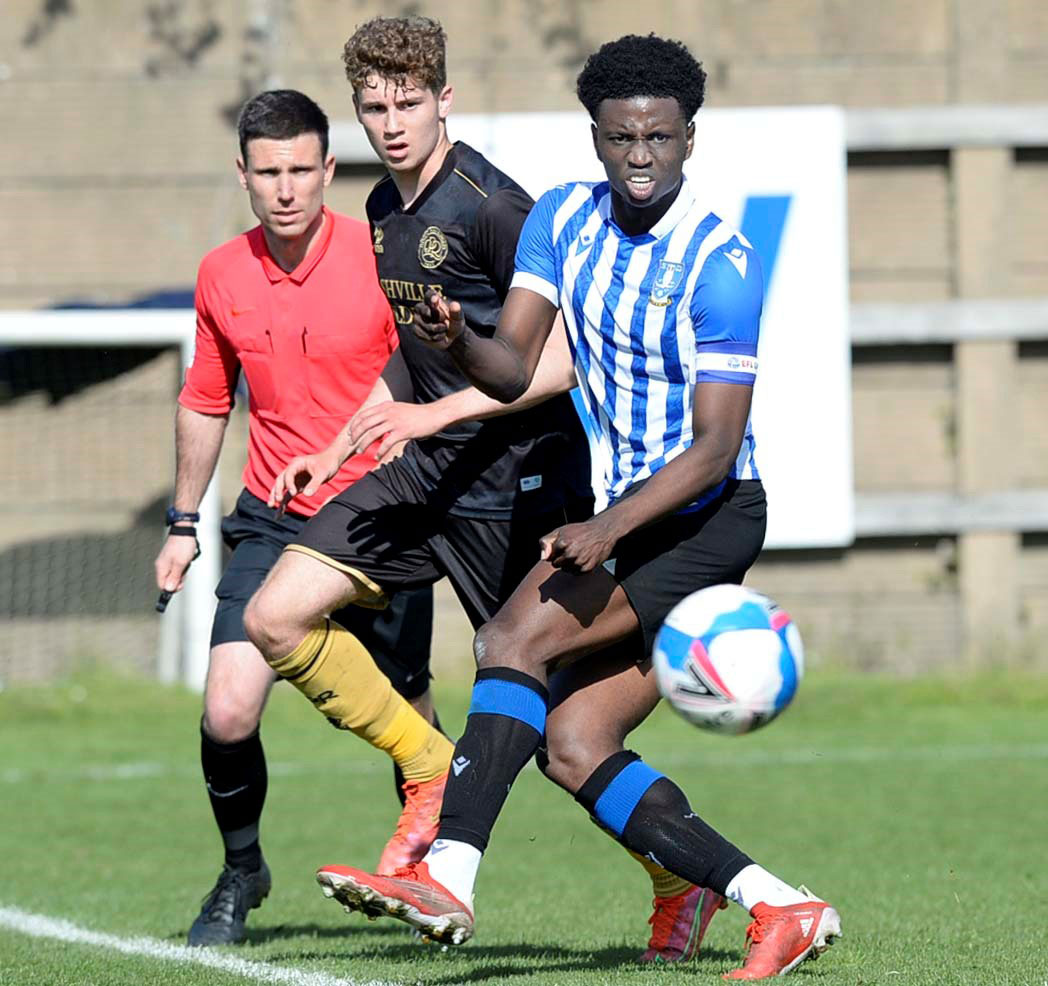 Moments later, one of four Owls trialists on the day, dribbled goalwards from the left but dragged his strike wide of the far stick.

A Wednesday corner was then met by Brown before his goal-bound header deflected over the crossbar.

Charles was called into action moments later when he pulled off a smart save to deny Stanley Flaherty after the forward was sent through on goal.

Adeniran tried his luck from range but the returning midfielder’s shot was caught comfortably by Salamon. 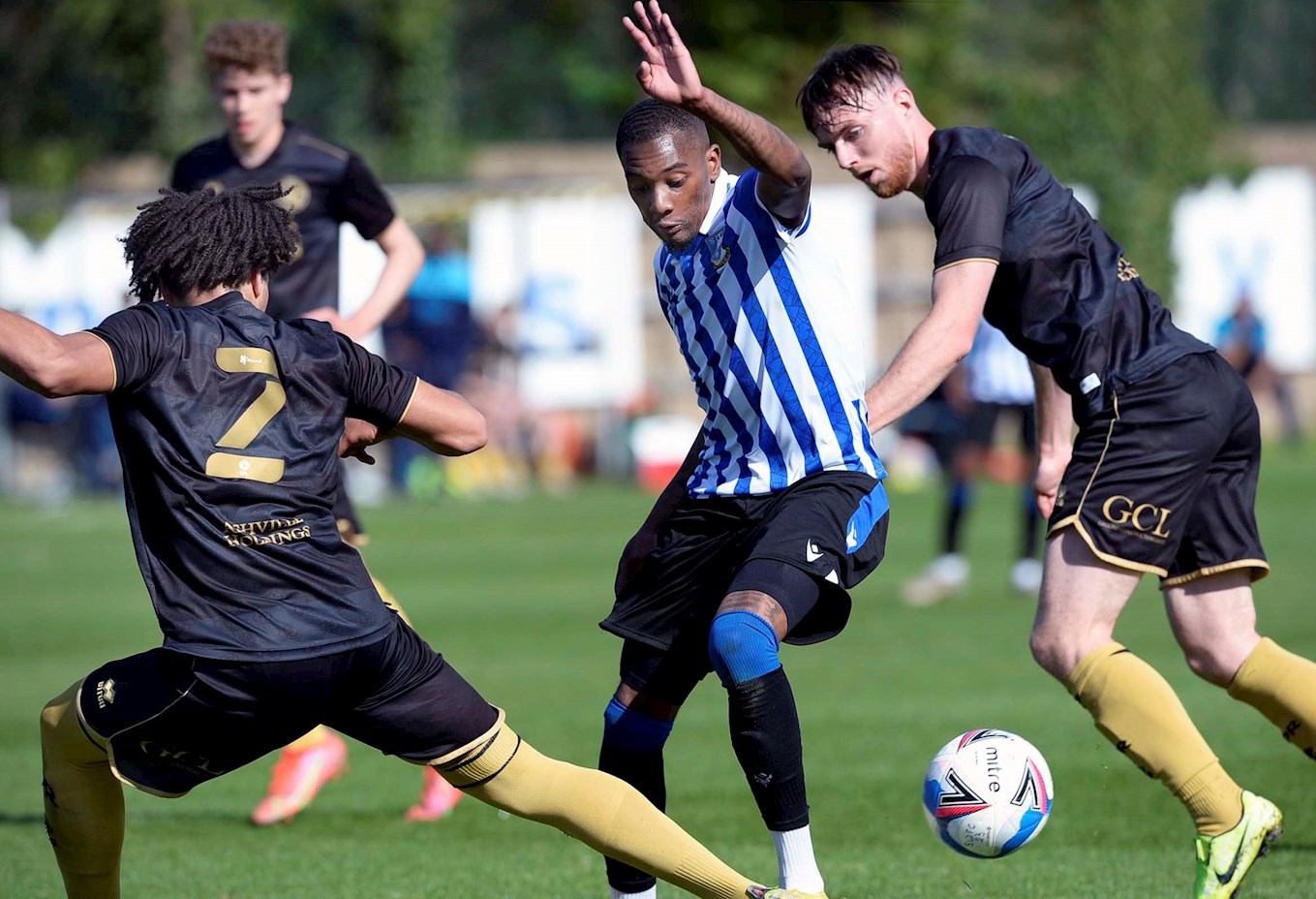 A relatively action-packed first half faded in the second as the sides cancelled each other out.

A trialist struck from the edge of the box on 75 minutes, but the shot was simple for Salamon to deal with.

A tough-tackling end to the game yielded no clear cut opportunities and the contest petered out into a stalemate.