ON INJURIES
Dominic Iorfa and Lewis Gibson are making good progress and they are back at the training ground amongst the other lads. We feel Gibson is ahead of Iorfa but I’ll have more detail next week to know when they can be both back playing in the first team. Both players are in good nick in terms of their recovery. 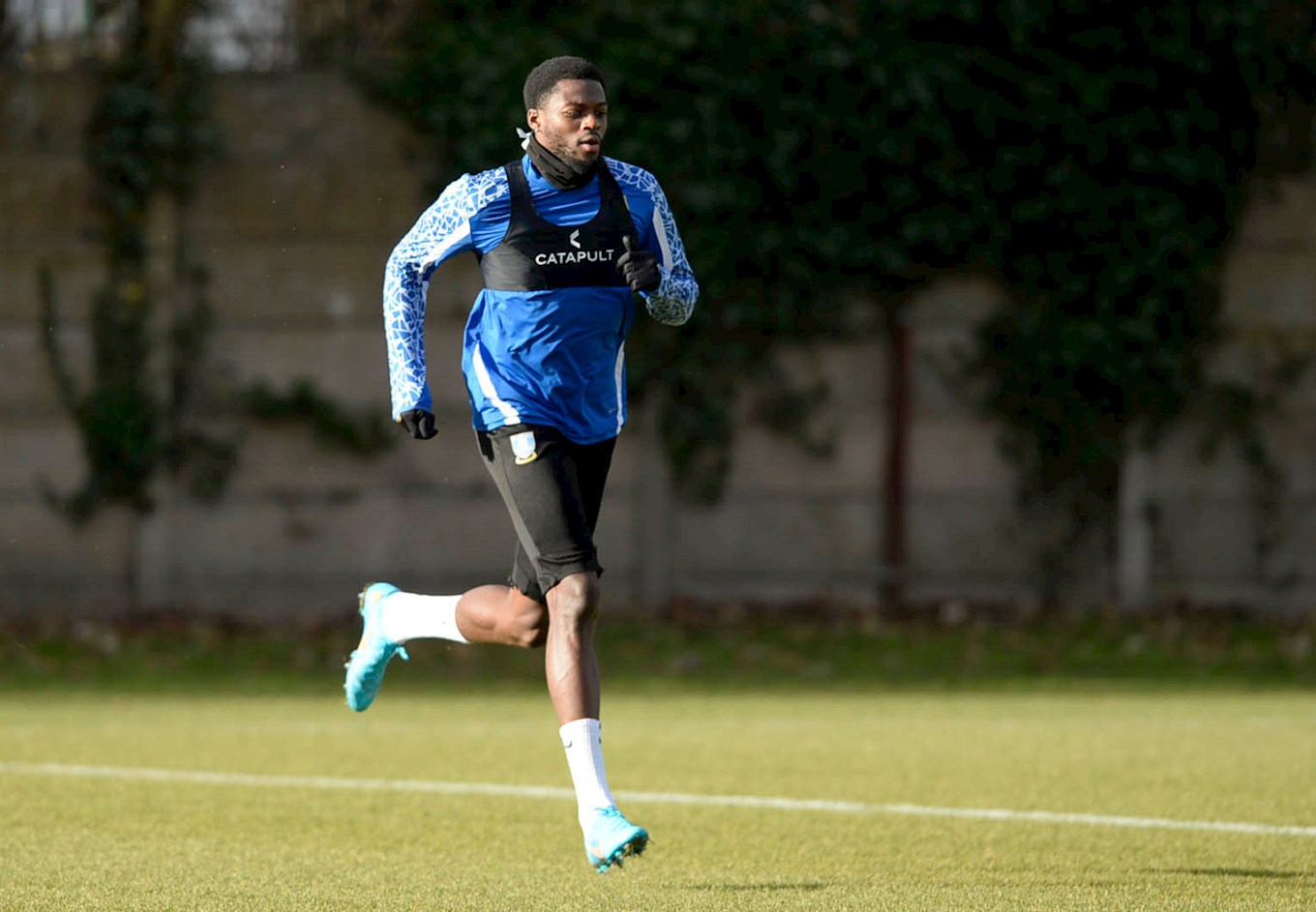 Chey Dunkley is a little bit behind them but not too far, he’s another who is making significant progress with his rehab. Lee Gregory is making good progress but still feeling his knock a little bit, so he won’t be back this weekend.

Josh Windass is with the medical team and doing okay. When his injury happened, you obviously fear the worst and think it might be the end of his season, but thankfully that’s not the case. He’s got a spring in his step and we’re pleased for him, but he’ll need a few weeks and then we’ll have a look at him. 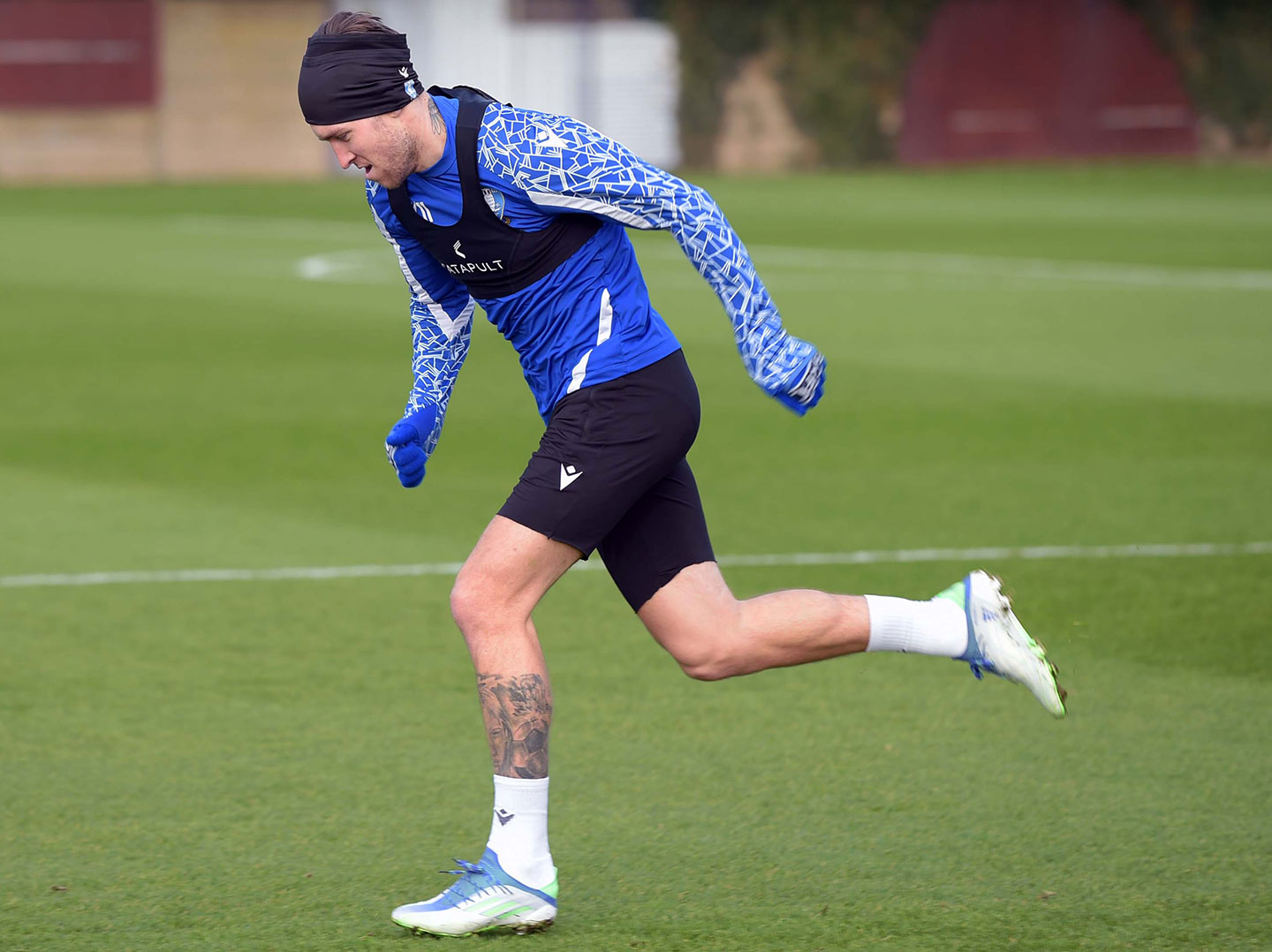 Fizz sustained a knock to his ankle, we’ve put him in a protective boot, so he doesn’t knock it and set himself back. Once it’s settled down that will come off, hopefully next week and we’ll see how he is with some weight on it.

We think Mide Shodipo is still weeks away, he’s a longer-term injury. But there’s the second half of the season still to play. We’ll see how he goes but he is longer term than the others.

Tyreece is also longer-term, likely to be several weeks. It was a blow to us because I wanted the fans to see him, a real, smooth operating technician.

ON BYERS, LUONGO AND BANNAN
I think all three of them are complementing each other very well and they bring an understanding and intensity to the team. For me, it’s the cohesion they’ve brought to each other, they are good players. At the moment, individually and collectively, they are on top of their game and it’s been really pleasing to see.

ON ROTHERHAM
They are having a tremendous season and Paul is doing a fantastic job, he’s put his stamp on that team and they have an identity. All the ingredients are there for a good, entertaining game at the weekend.

The form that both clubs bodes well for a great game too, it’s good for the area as a whole and we both go into Sunday in the ascendency.

ON SOUTH YORKSHIRE DERBIES
They are excellent and being up here in Yorkshire with Doncaster, Barnsley and now Sheffield Wednesday, I know they mean a lot. They are passionate and committed and it’s important for the local area. It’s televised on Sky so all eyes are on us and I’m looking forward to it. 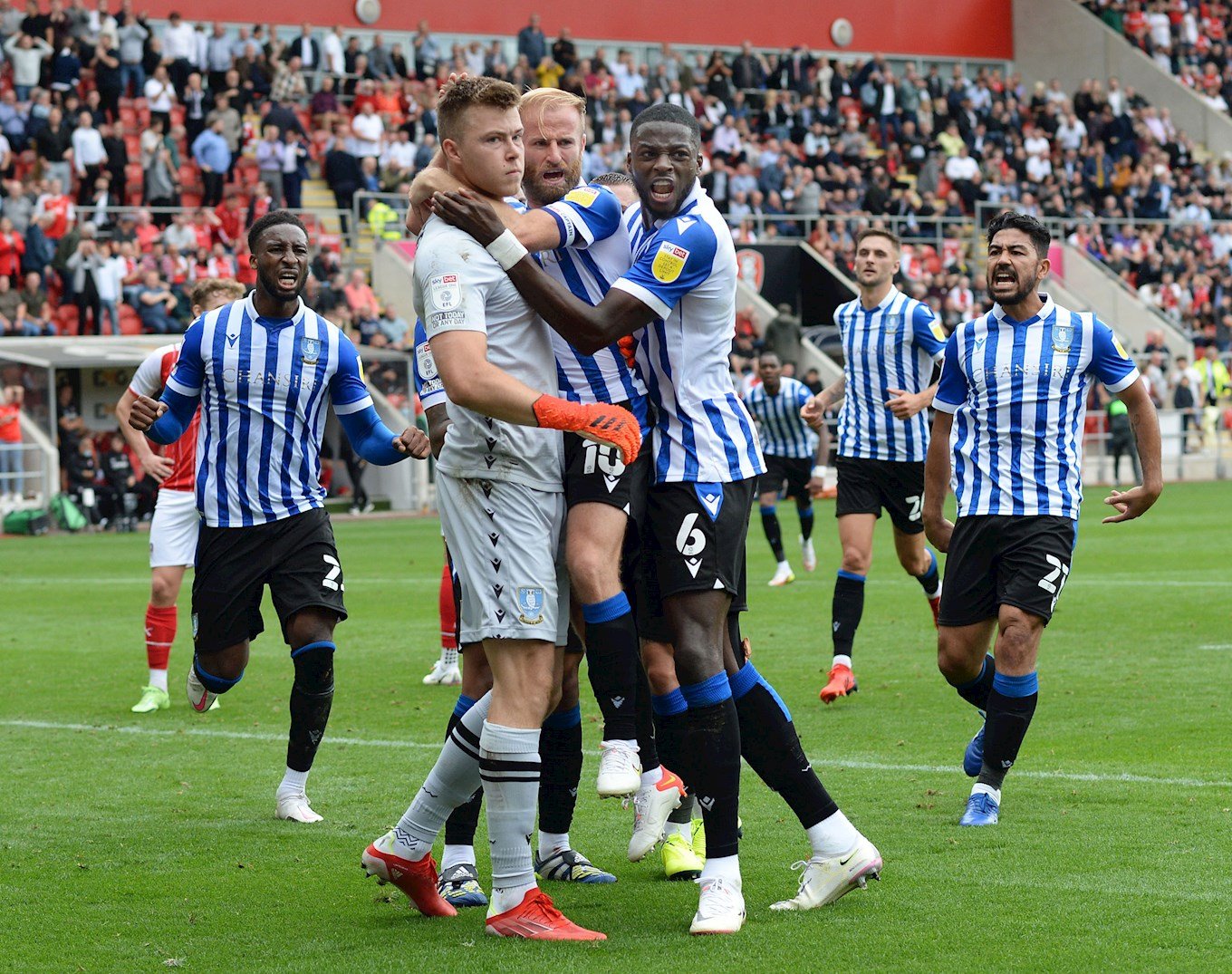 We know the volume that can be created at Hillsborough and I’m looking forward to the atmosphere.

ON CAMERON DAWSON
Adriano Basso will be at Bradford to watch him with Exeter tomorrow. We’re glad he will have had a full season and he’ll have definitely sharpened up his tools for us, and the game time has been valuable. We know we’ll be getting a goalkeeper who’s played 30 or 40 games which is great for us. 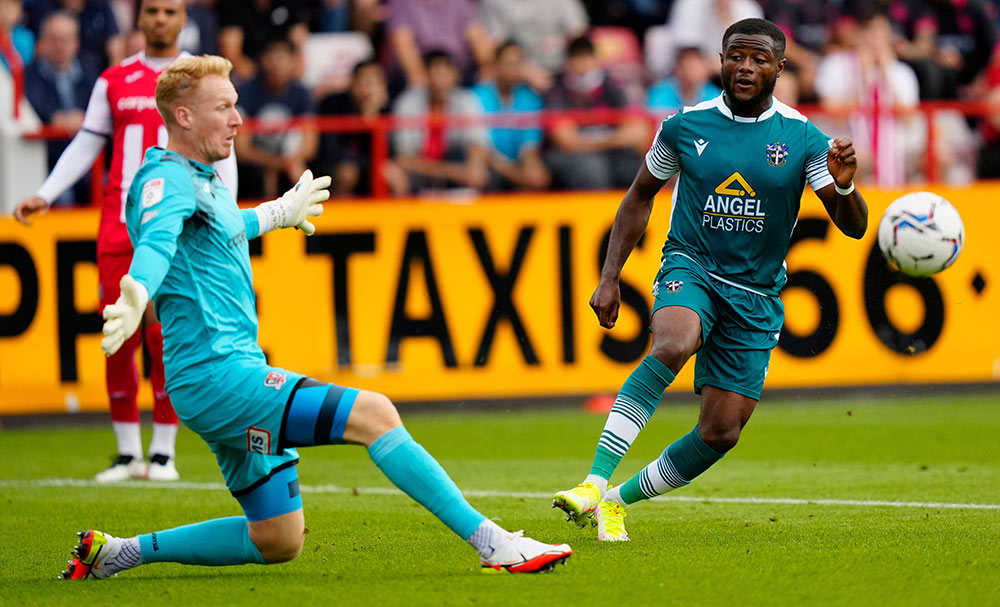 He’s been performing well, his games have been getting stronger and he’s enjoying it there. You can see he feels confident and that can only bode well for us. He’s still contracted to us so he should be looking to challenge for the number one spot when he returns.