It was a dominant performance on the road and we deserved the win, we deserved the points. I saw Doncaster play Lincoln in midweek and they can be a very tough team to break down. Lincoln could still be playing now without scoring, such was the way Doncaster defended with that middle block. They got in front just before half time today and I felt we needed some changes at the break. We’ve down something this club hasn’t done in six years so I’m pleased on a lot of fronts. 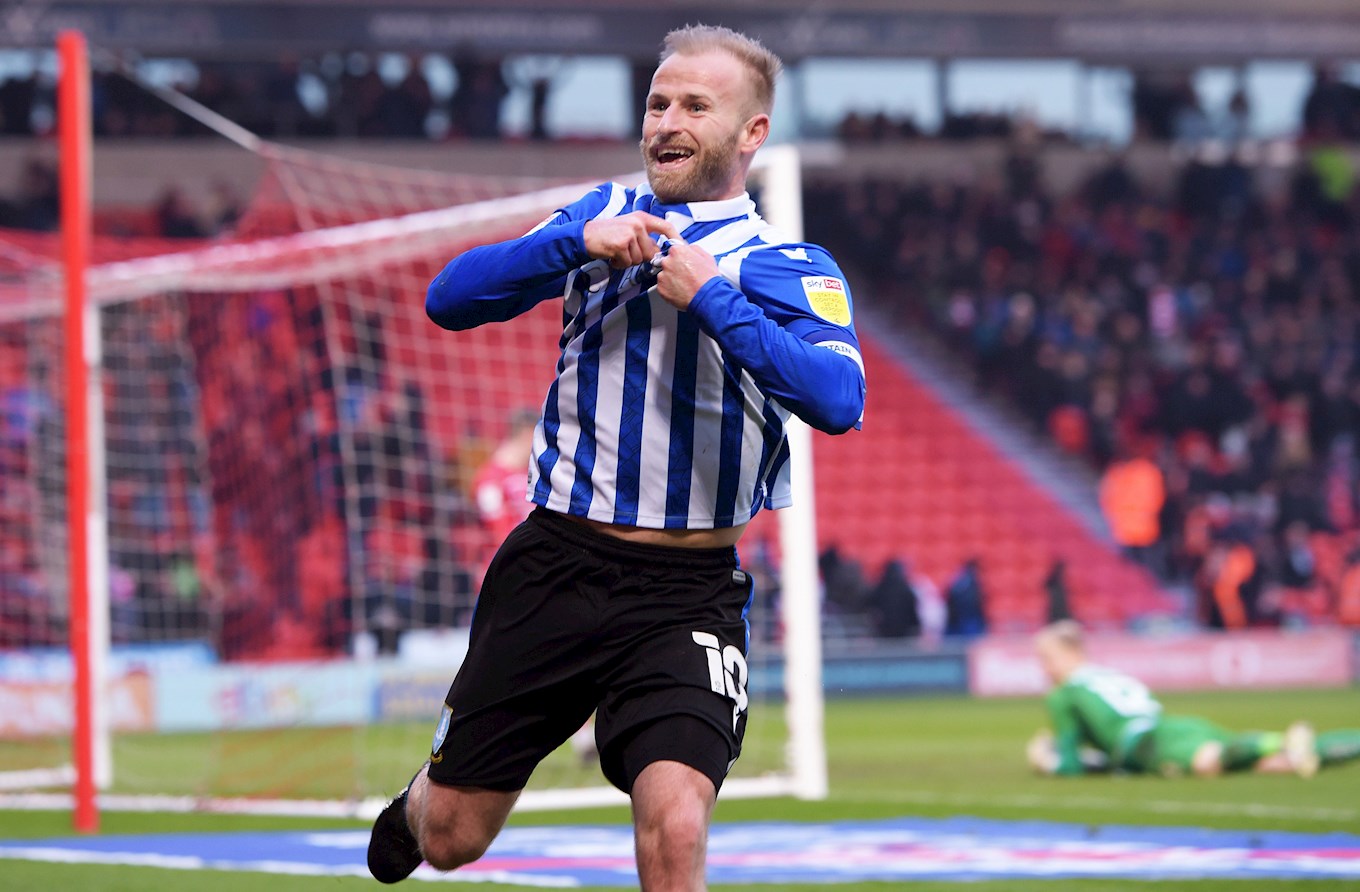 ON THE CHARACTER OF THE TEAM

I said to the players at half time, just keep doing what you are doing, the chances will come. Pato showed some real bravery to get us back in the game, he’s come out of it with a shiner but he’s put his head where it hurts. After that we get the chance to go in front with the penalty and it’s easy to let that kind of thing get you as a team when you miss a penalty but we have some a lot of character in that changing room and it showed today. 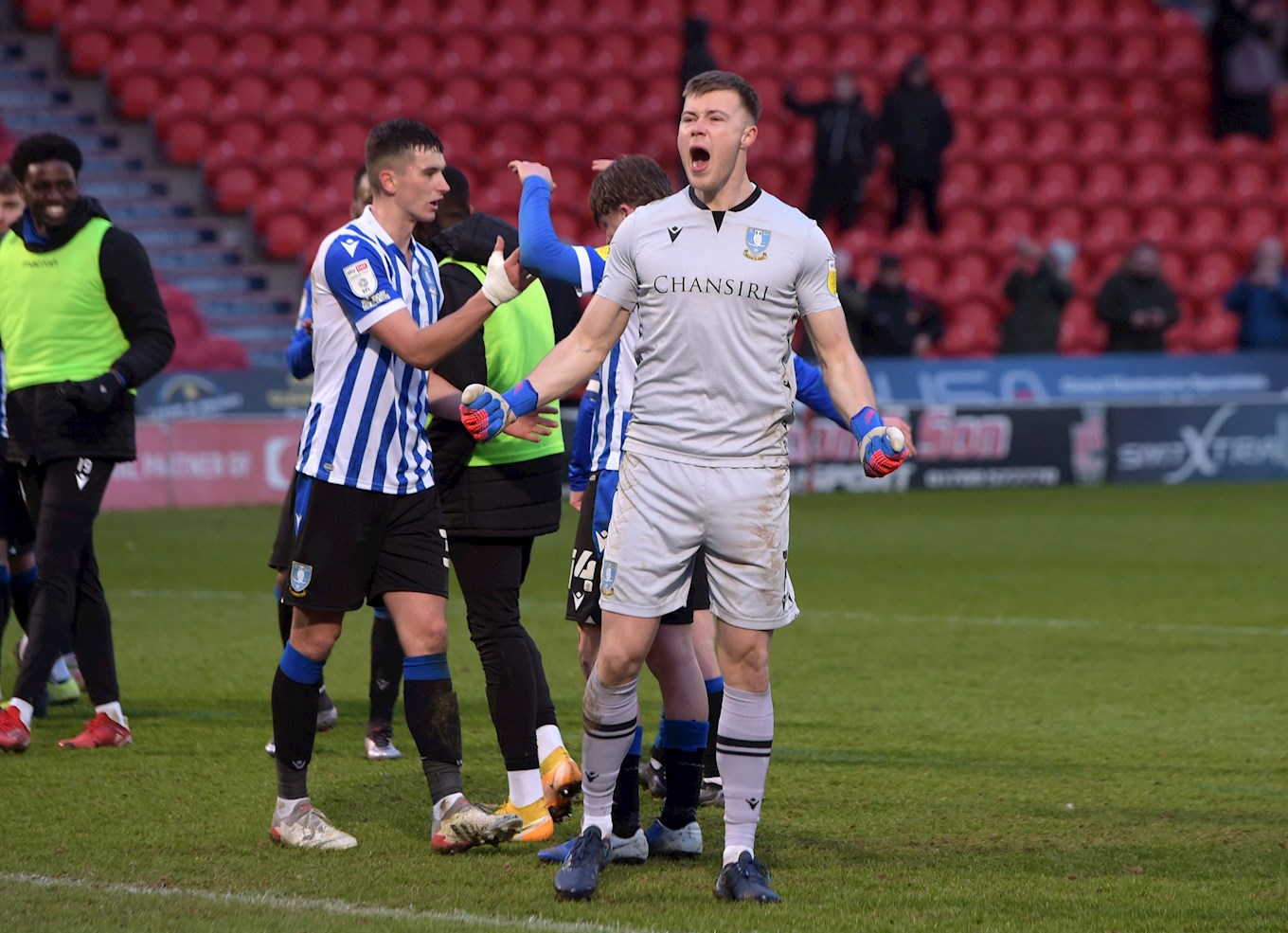 I felt we needed something different the way that Doncaster defended so deep and they had a boost by getting the goal when they did. I put Pato and Saido up there and I’m delighted for both of them to get their goals. They looked sharp and lively when they came on and got what their performances deserved. I said to Flo and Sylla, we had to make the change to try something different and everyone in this squad has a part to play. It could quite easily be the other way round on Tuesday. 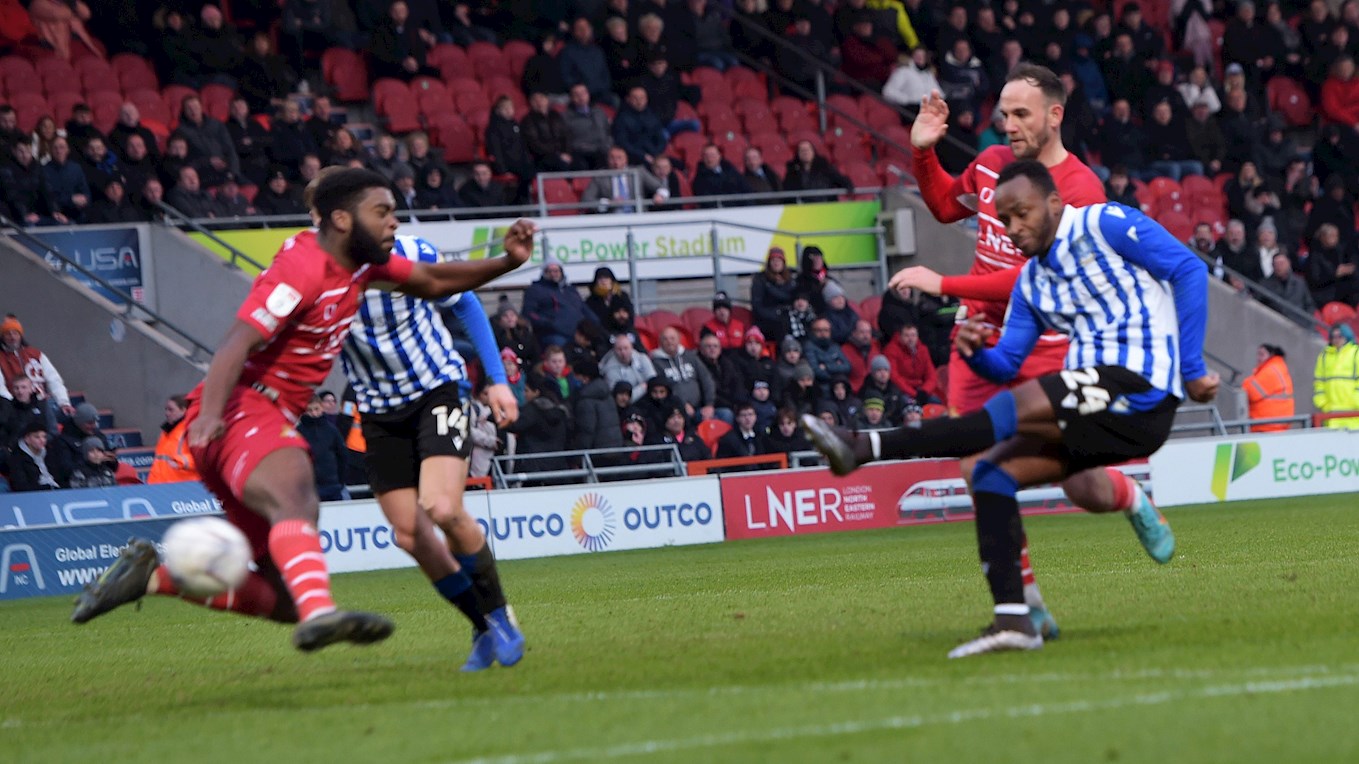 ON THE TABLE & TUESDAY

Nothing is won or lost at this stage of the season but obviously our aim is to get into that top six and see where we can go from there. If we keep doing what we doing, picking up the points, we will keep climbing the table. We have another away game on Tuesday at Fleetwood and now our focus turns to that. Fleetwood’s game was postponed today but so was our game on Wednesday. We will assess Sam and Lee and see where they are but we won’t be taking unnecessary risks. 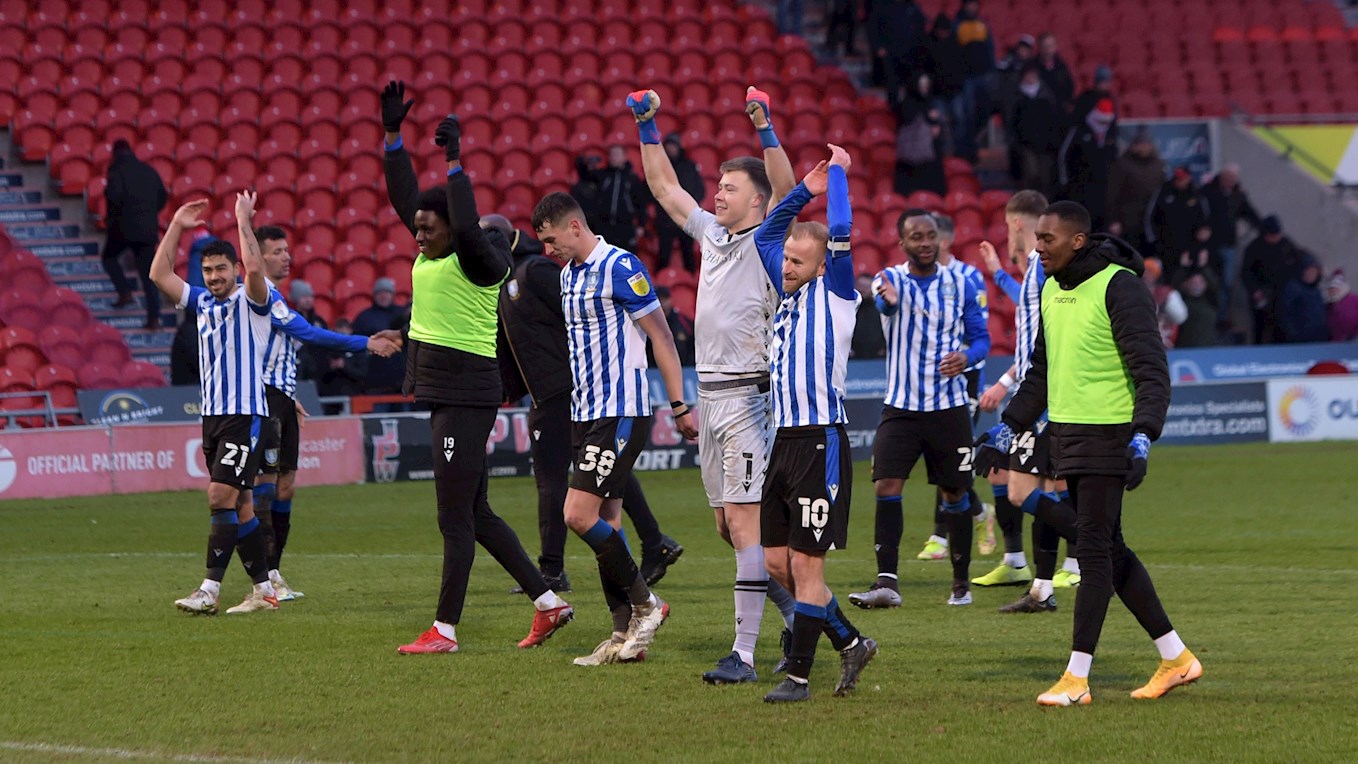