The Owls were edged out 2-0 to local rivals Rotherham despite dominating the derby clash at Hillsborough. Here’s the thoughts of the Wednesday gaffer speaking in his post-match press conference.

I’m really pleased with the performance but not the result, obviously. We’ve played the top of the league today and dominated most of the game. They had two shots and scored two goals and in many ways that’s where they are where they are. I will speak to Paul later and congratulate him and wish his side all the best for the rest of the season. For us, we dust ourselves down and move on to Accrington on Wednesday night. It will be a different game but one we will be going into with confidence because that performance was right up there. We showed desire, we showed strength and for me we played some of our best football but couldn’t make our dominance count. 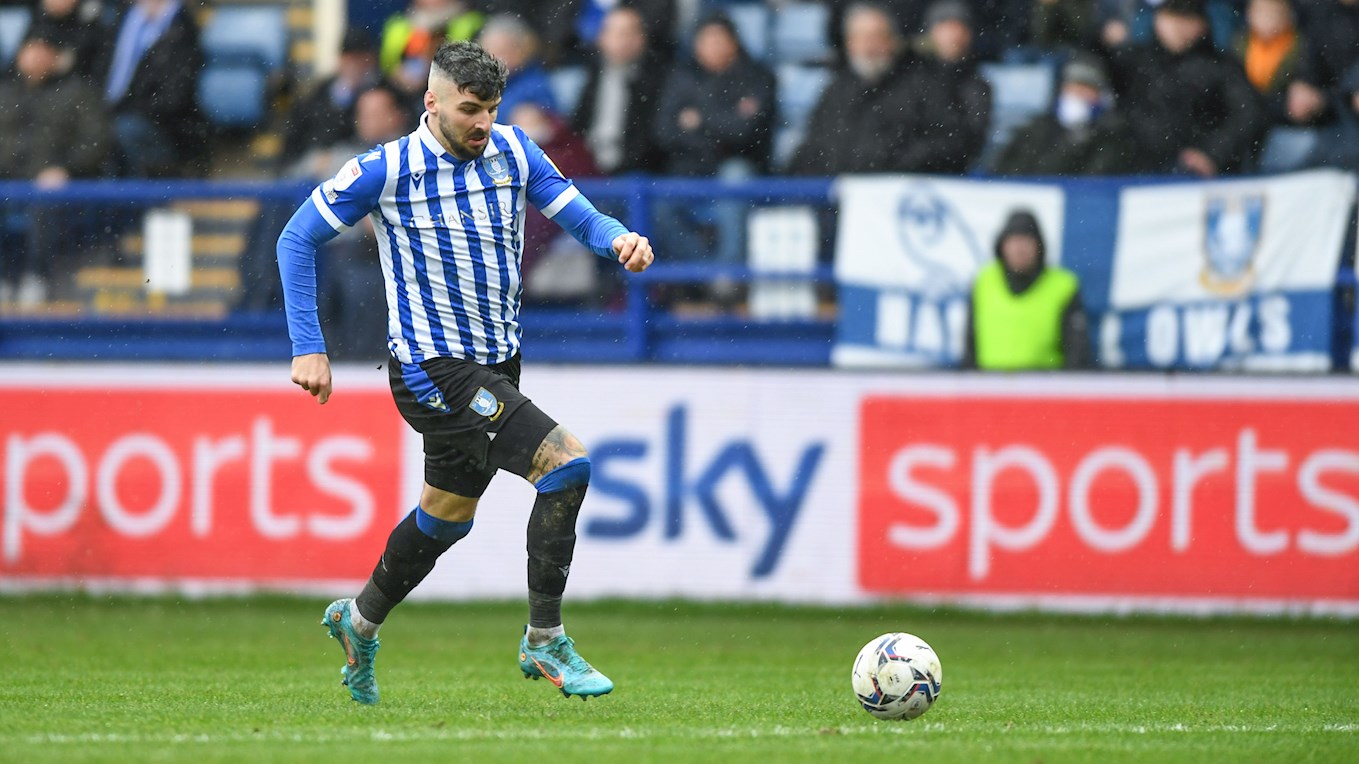 If I had that one critique today it would be that ruthlessness in front of goal. We’ve had one on ones, we’ve had chances, we had a shout for a penalty, we’ve done everything but score. In terms of ticking boxes we’ve ticked nine out of ten today against a team sitting comfortably on top of the table. The one thing missing was getting our noses in front because if we had managed that I think we’d have gone on to win the game. Rotherham don’t concede a lot of goals and they showed why…they are dogged, determined, well organised, but we still broke them down but couldn’t find that finishing touch. We have strong foundations though and we can look forward with belief in what we are trying to achieve. 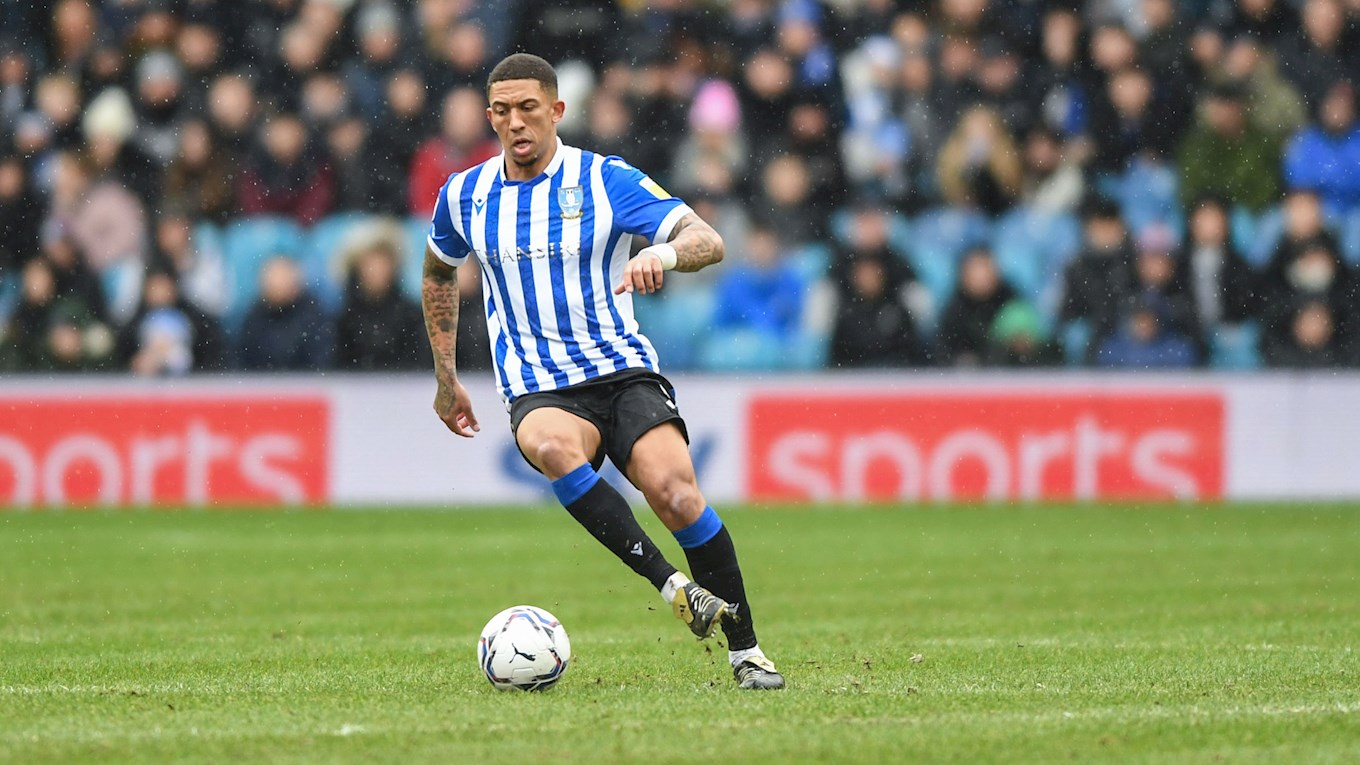 EYE OF THE TIGER

If we’d had that eye of the tiger today we win the game. I wanted to see where we are as a group having played the top two back-to-back and I firmly believe we are in a good place. We are in good shape to negotiate the rest of the season. We’ll have some players back and we will be in a good position to move forward. I’m not disheartened today by that level of performance because we will play worse than that and lose. I’ve just said to the players that they shouldn’t get down over the game, yes we lost, we’ve dominated almost from start to finish but they have scored from the only two shots on target they had. 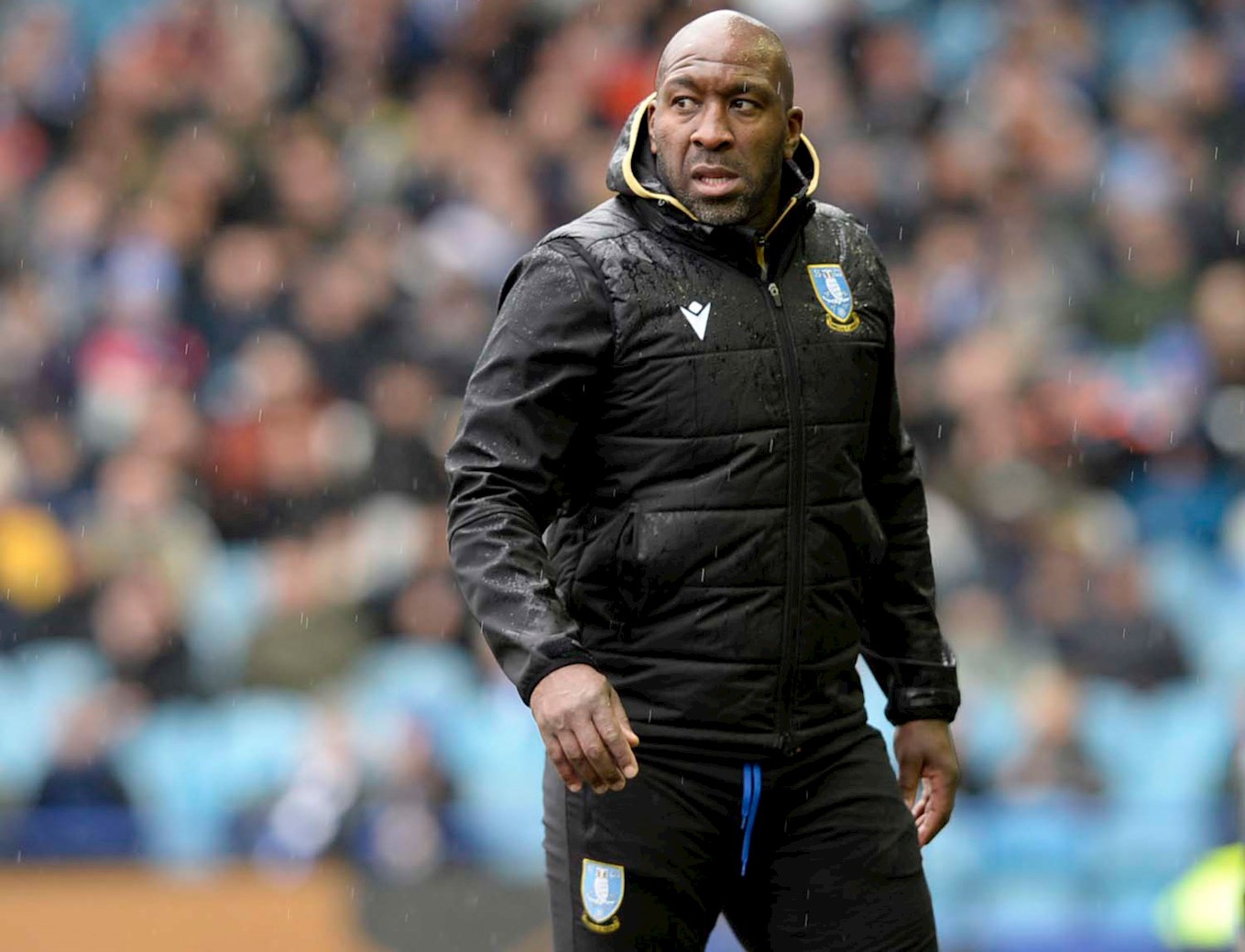 ON THE NEXT GAME

That’s where my focus is, win, lose or draw, it’s all about the next game. We’ll get this one out of our system very quickly and the good thing is we have a chance to get back out there on Wednesday night. I watched Accrington yesterday, they are a team with a lot of positives, they scored four goals and they will come here with confidence. But our form is good, we know we should have won the game today but like I say I am not disheartened because some of our play was exceptional and if anything parts of the performance were better than the performance when we beat Wigan.