With the business end of the campaign on the horizon, the Owls are going from strength to strength at the right time.

So says Liam Palmer as Wednesday prepare for a derby clash with league leaders Rotherham in front of the Sky TV cameras on Sunday.

Four wins from four has taken the Owls to the cusp of the top six and Palmer insists that step by step, the team is are heading in the right direction. 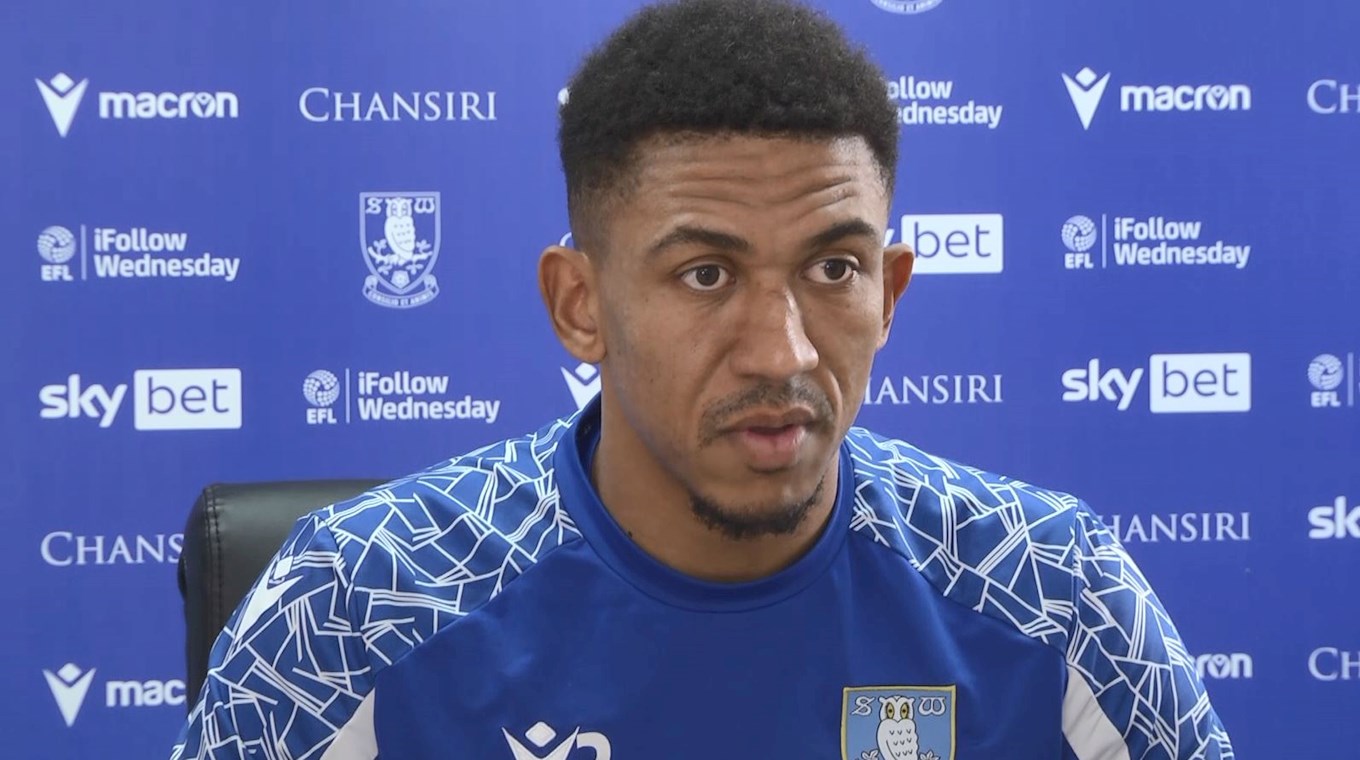 He said: “We have the basis of what we want to do and how we go about it, it’s a matter of keeping the levels and sustaining the results.

“We still critique the performances a lot because we know we can always improve and get better.

“We are matching the physical tests, the concentration levels are increased, we are not conceding goals and we are winning games.

“The opposition in recent games have rejigged during the game to try and open us up and that’s testament to the way we are playing ourselves.” 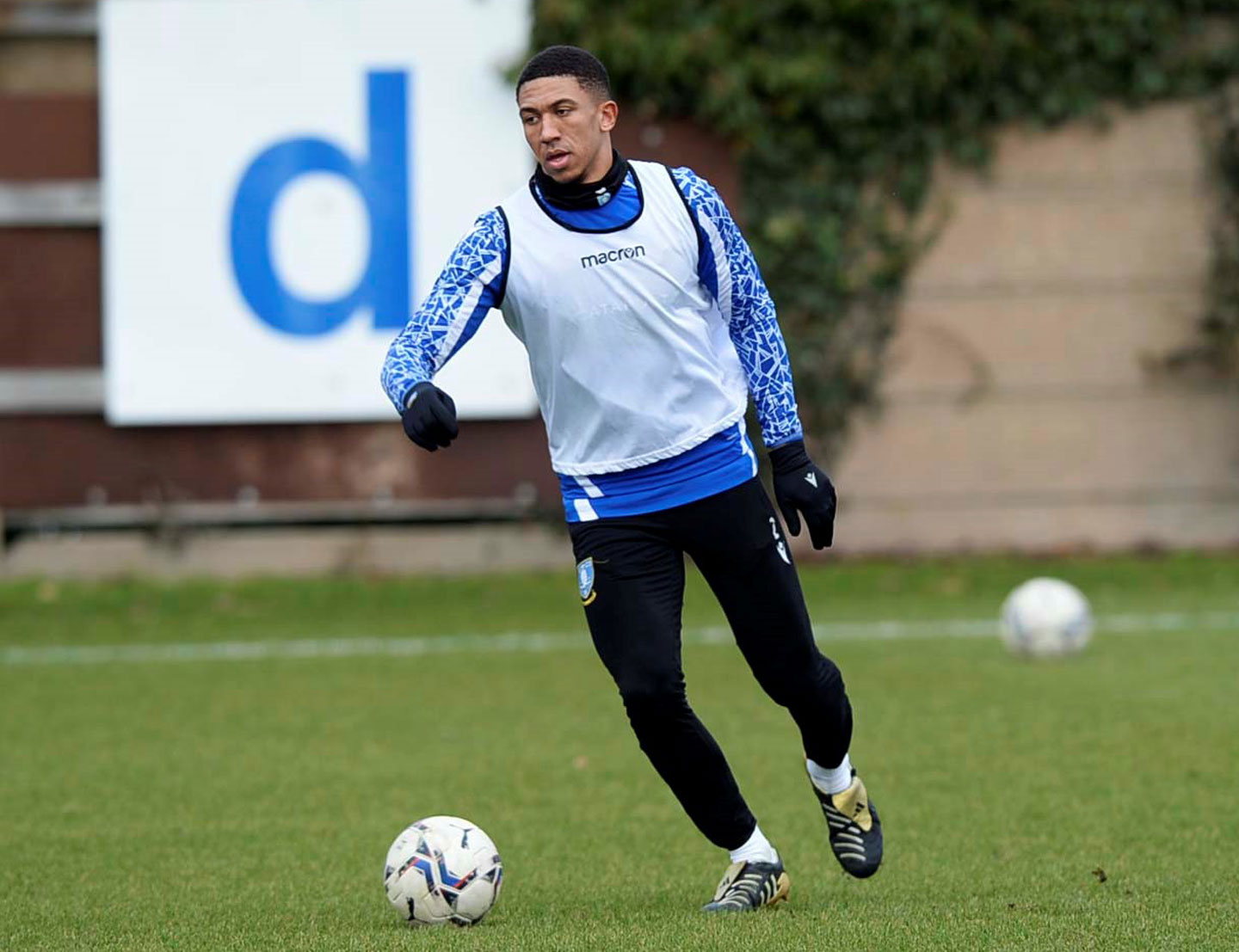 Three points this weekend would complete a notable double over the top two after the Owls overcame Wigan on Tuesday.

Chipping away at the teams above is the aim, says Palmer:

“We’ve clawed at the ones above us and reduced the gap and that’s all we can do. The games against the teams above are important because the best way to try and close the gap is by taking points from those teams.

“We’ve done the first part against Wigan and now we have the opportunity to do the second part on Sunday.”