Wednesday head to Burton in good form this weekend with three wins from four in League One.

After three successive victories on home soil over Plymouth, Ipswich and Morecambe the Owls will be looking to return to winning ways on the road. 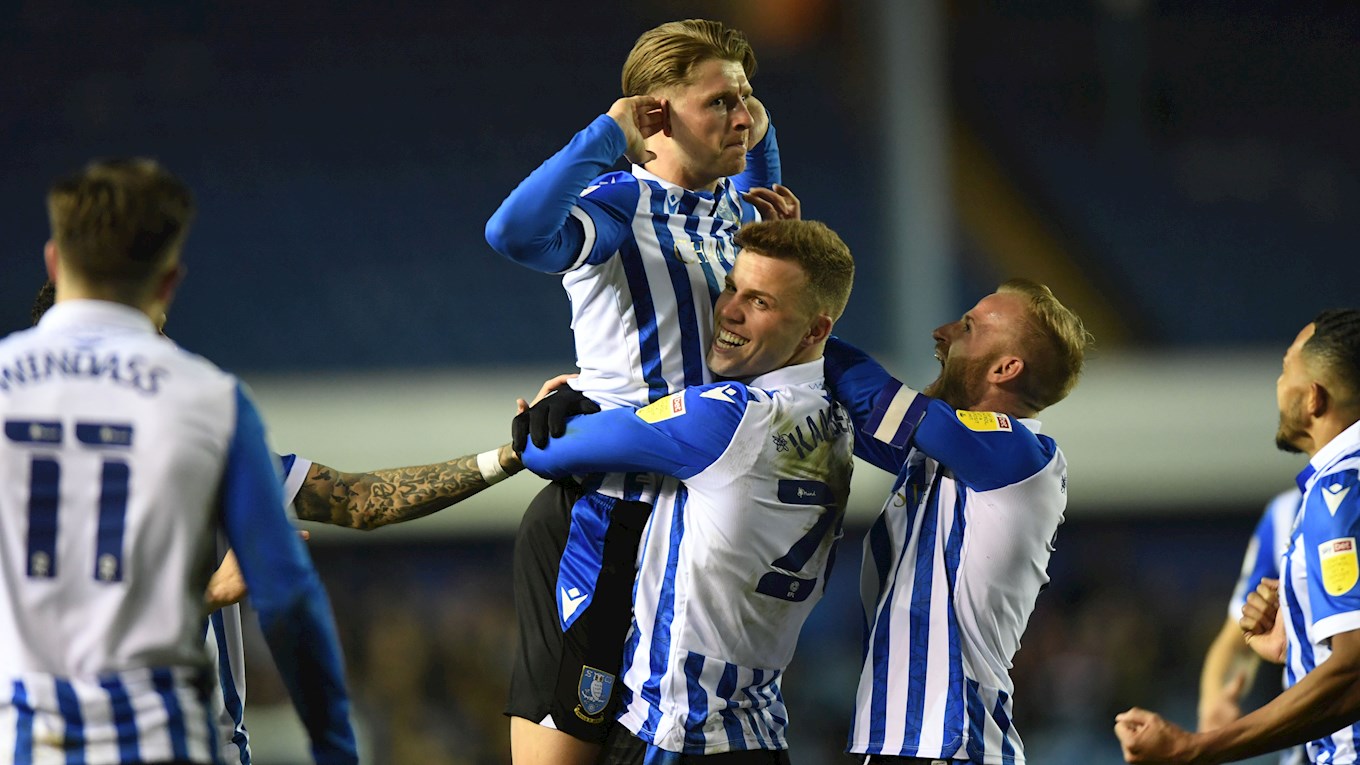 In contrast to our home form and run of wins at Hillsborough, our last three away games have resulted in defeats to Sunderland, Shrewsbury and Oxford.

Currently four points separate the Owls from the top six positions, though Darren Moore’s side have played one game fewer than Oxford in the final play-off spot.

Burton are in strong form too ahead of our visit to the Pirelli Stadium with only one defeat in their previous six outings – a 1-0 home loss to MK Dons late last month.

Wednesday: After sustaining injuries in midweek during our 2-0 win over Morecambe, Owls trio Harlee Dean, Fisayo Dele-Bashiru and Josh Windass are unavailable for selection. 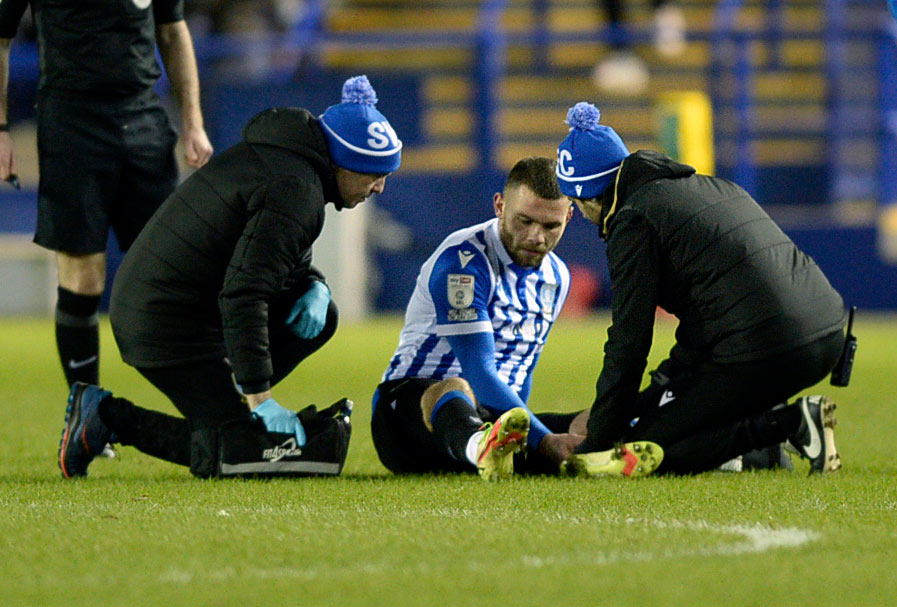 Chey Dunkley and Dominic Iorfa are making good progress at Middlewood Road but remain with the medical team at the club.

Loanee Lewis Gibson is set to return to the Owls on Monday from parent club Everton after suffering a hamstring injury earlier in the campaign. 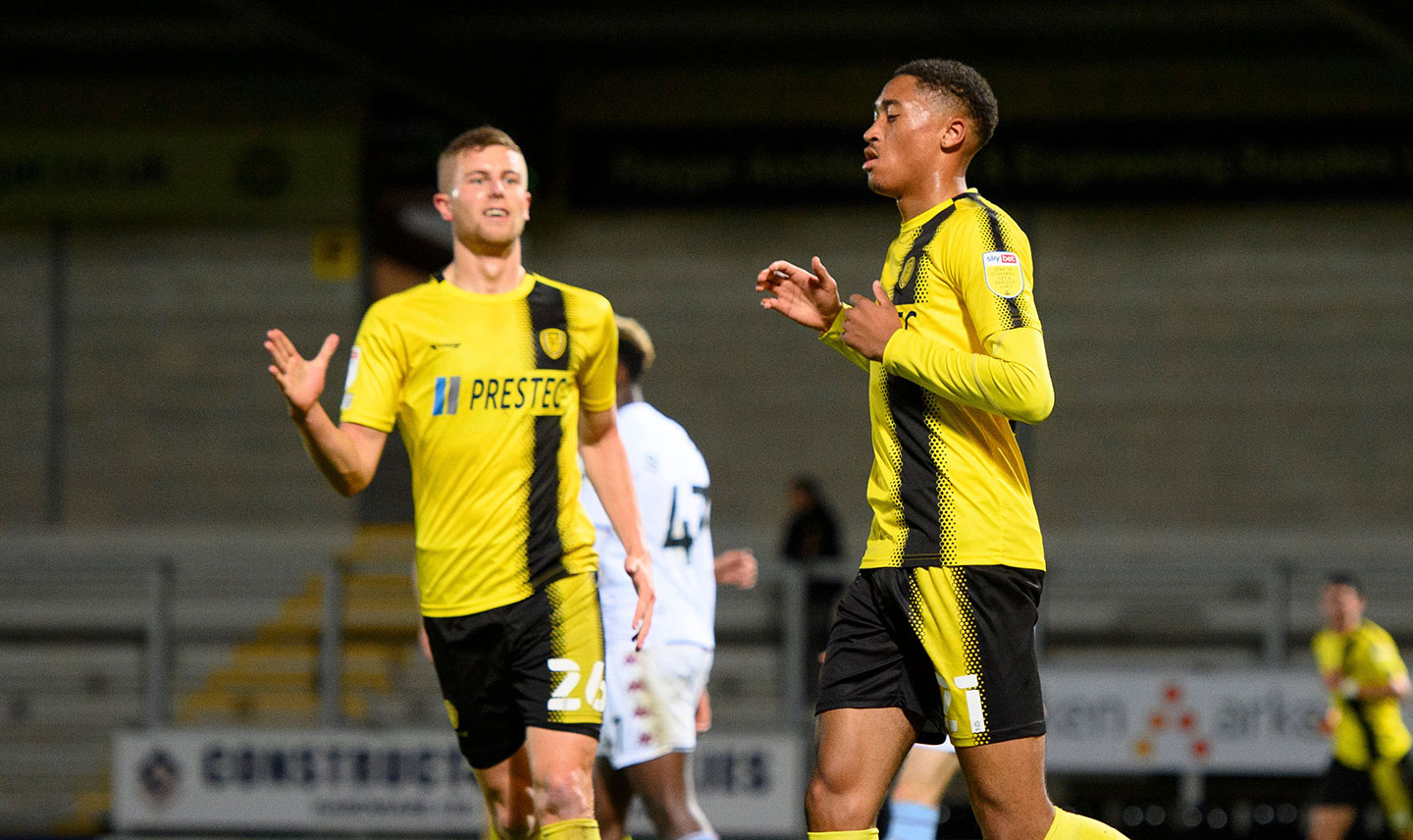 Goalkeeper Matej Kovar joined Burton on loan from Manchester United on deadline day and could make his debut this weekend.