It's a South Yorkshire derby at Hillsborough on Sunday live in front of the Sky Sports cameras as Wednesday host league leaders Rotherham.

The two sides meet at Hillsborough in superb form; the Millers arrive in S6 on the back of five successive wins to strengthen their position at the summit.

But the Owls have also hit top form and go into the clash with four consecutive wins and clean sheets.

Darren Moore’s side have lost only one game at Hillsborough all season and boast the strongest home defensive record.

Wednesday: With no fresh injuries from the victory over Wigan in midweek, the gaffer is likely to have a similar group of players available for selection.

Massimo Luongo took a knock to the head against the Latics but will be available on Sunday. 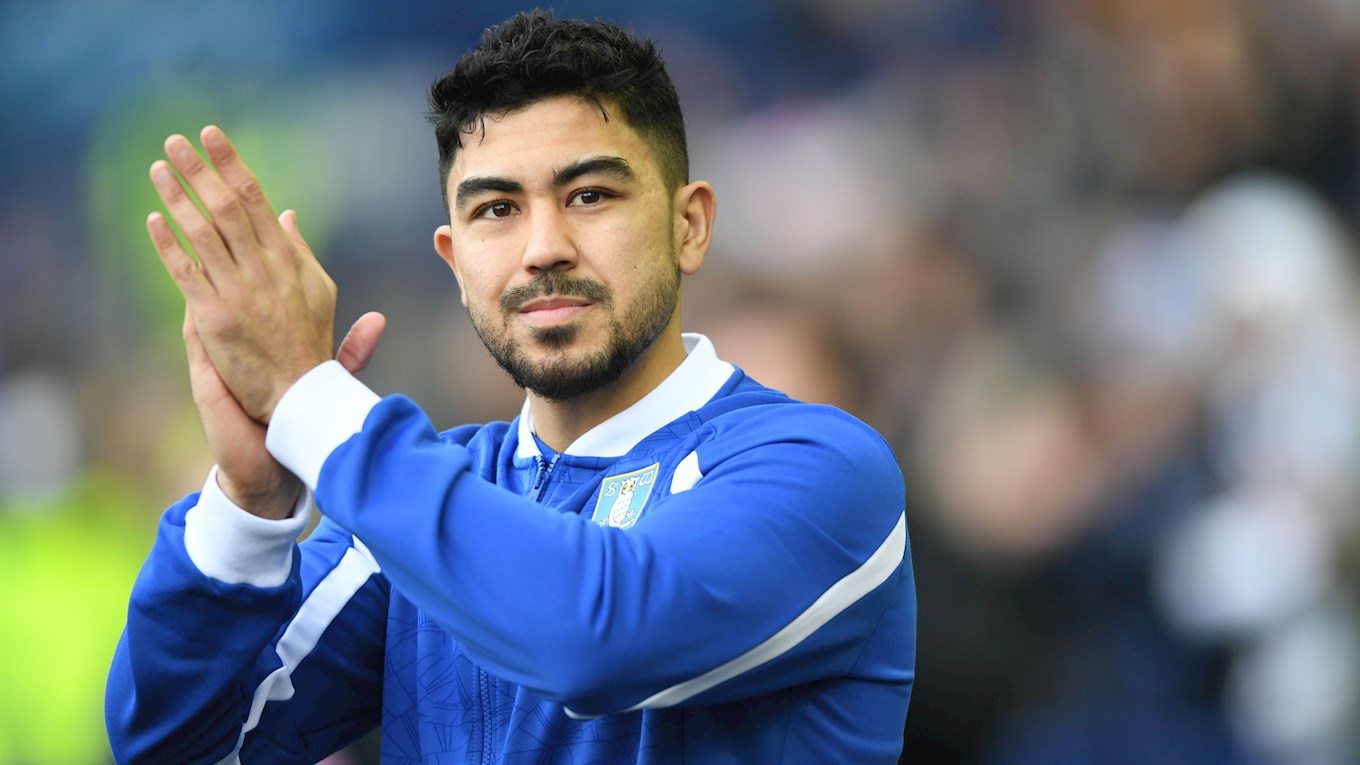 Lewis Gibson and Dominic Iorfa are back on the training ground with the squad and will step up their fitness in the coming weeks with in-house fixtures at Middlewood Road. 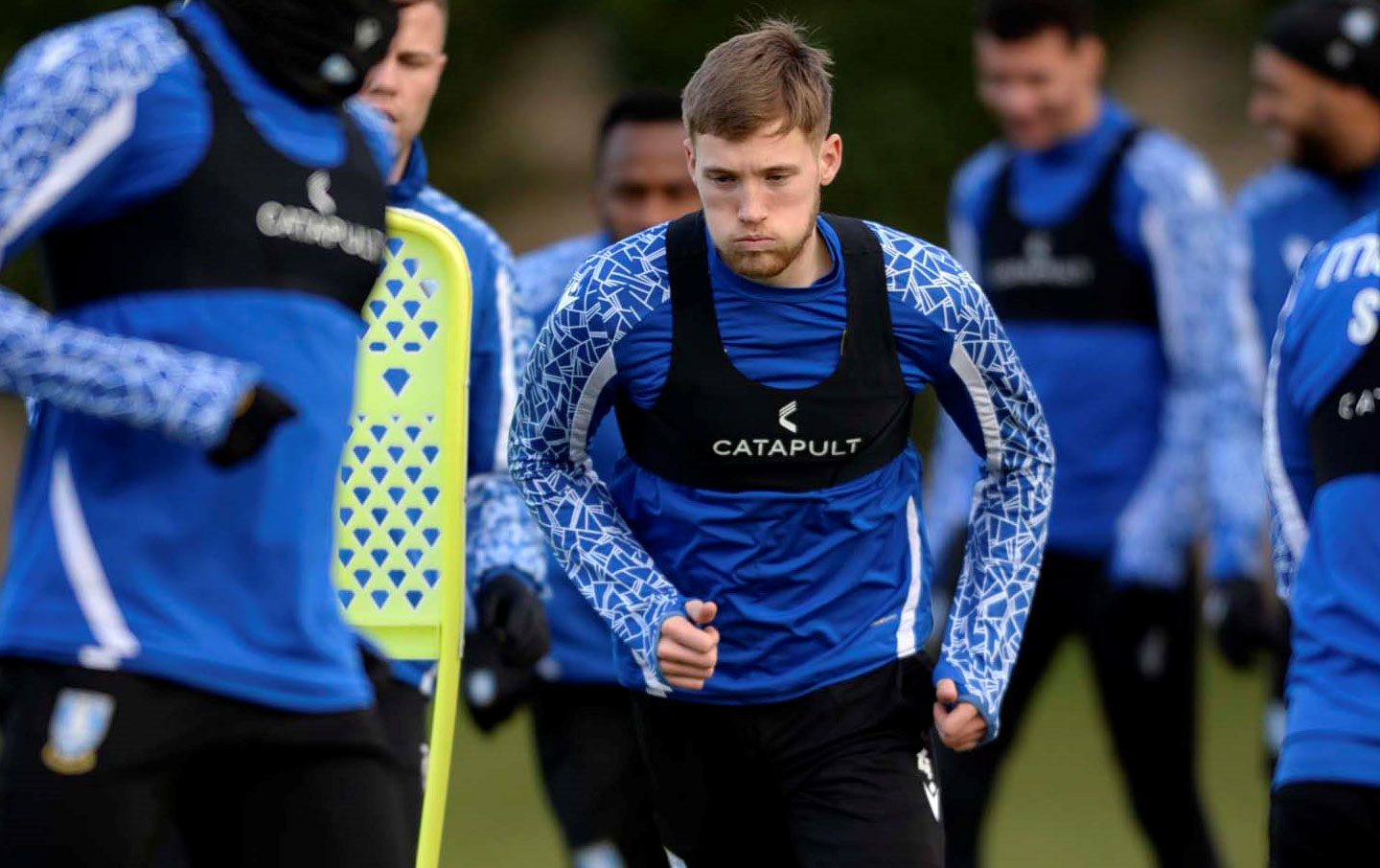 Josh Windass’ hamstring injury was first feared to be one that would keep him out for the rest of the season, though Moore has revealed a more positive prognosis since with the forward expected back to play a part in the coming weeks.

Chey Dunkley remains with the medical team but is making good progress, while Harlee Dean will be assessed next week after responding well to treatment.

Rotherham: Will Grigg (hamstring) has been ruled out long-term.

The striker, on loan from Sunderland, will see a specialist on Monday.

Ex-Owl Richard Wood is likely to return to the starting XI after missing out in the Millers’ 1-0 win over Wimbledon through suspension.

Match commentary will be provided by iFollow’s Rob O’Neill and John Pearson and audio match passes are available HERE priced £2.50.

Our official Twitter account @swfc will provide a blow-by-blow text update of the game as well as all key match information, including team news at 11.00am.

We are looking forward to welcoming the amazing Create A Dream Foundation to Hillsborough on Sunday.

There will be a bucket collection before the game and our players will wear warm-up tee-shirts to highlight the fantastic work of the local charity.

The 1867 Lounge will open on Sunday from 10:00am for Owls Foundation Members.

The Lounge will be open at half time and after the full time whistle.

Pick up a copy of ‘Wednesday’ on Sunday afternoon, priced £3 and available in and around the stadium. 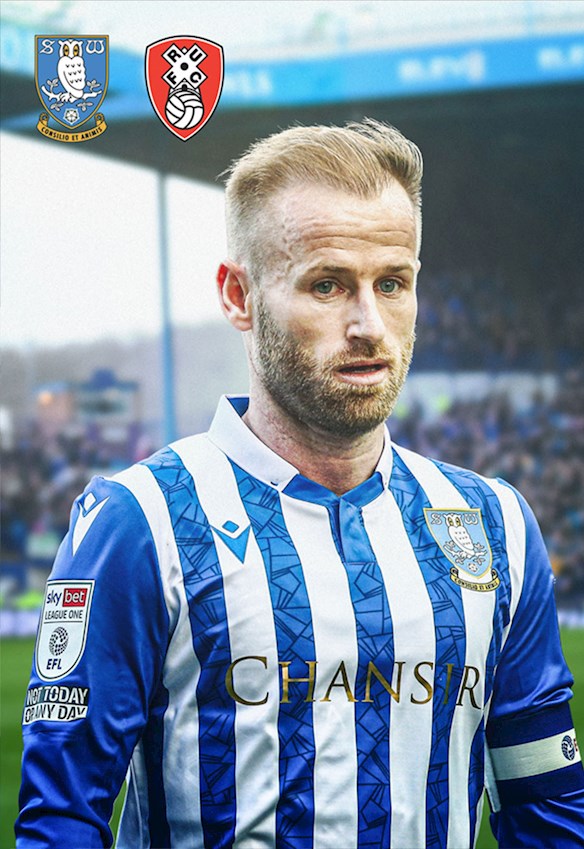