Liam Palmer is well on course to force his way into a proud list of players in the club’s illustrious history.

The boyhood Wednesdayite and Owls academy product is edging closer to a place in our all-time top 20 appearance makers since the club’s formation in 1867!

Sitting at the top of that pile and unlikely to ever be dislodged is iconic centre forward Andrew Wilson.

Not only does Wilson boast the most appearances for Wednesday (546) but he also holds the record for most goals scored (216).

But as the games go by and with Palmer a regular for the club, the defender is on track to break into the top 20 in the not too distant future!

Currently, the 30-year-old has played 334 games since making his debut all the way back in August 2010. 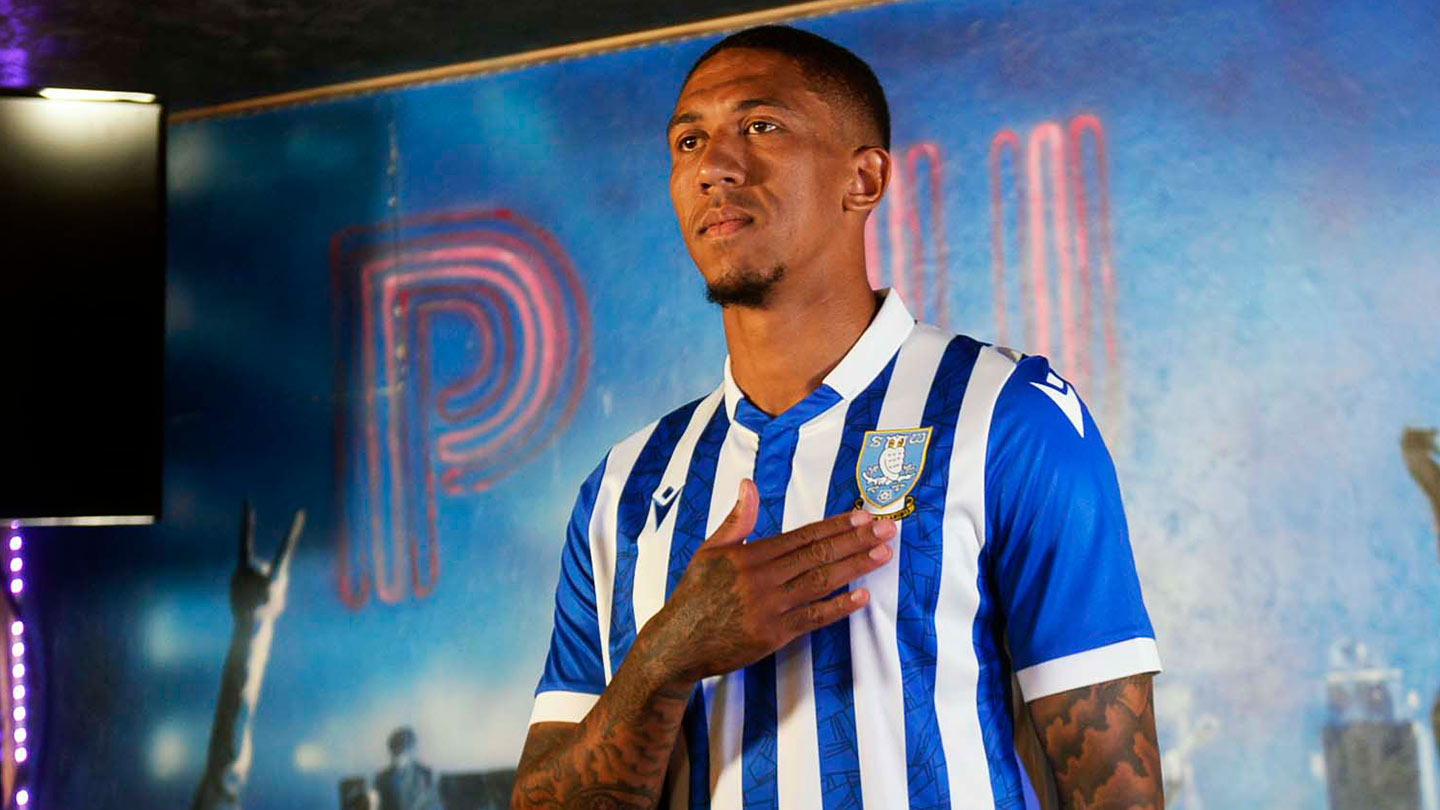 With only a season-break from his boyhood club – a loan spell with Tranmere in 2012/13, Palmer continues to rack up the games.

“When you’re playing you don’t really chalk off the numbers - it’s only when you get to those types of milestones that you really think,” he told the media in a recent press conference this season.

“To still be here doing what I’m doing, it really does make me proud.”

And rightly so. Here is the company Palmer is keeping in terms of appearance for the Owls.

Palmer continued: “I think my versatility has allowed me to play as many as I have - before this season and during this season.

“I see that as a real positive, and like the manager says, it’s another string to my bow and shows that I can adapt and be trusted in different positions.

“I always have, and always will, play wherever I’m needed - wherever the manager needs me.

“My mantra has always been about doing my best, some people get upset when they’re out of position, but I don’t see it as a detriment to yourself. I think it’s a positive, because it means the manager trusts you enough to not only play your preferred position, but also in other positions.”

Palmer is 25 games away from overtaking club legend Davis Hirst and signed a new contract with Wednesday back in November until summer 2023.