Owls defender Jordan Storey has earned a place in the League One Team of the Week.

Wednesday defeated Doncaster 3-1 at the Eco-Power Stadium on Saturday and Storey has been named in the Team of the Week with a game-high whoscored.com rating of 7.9/10. 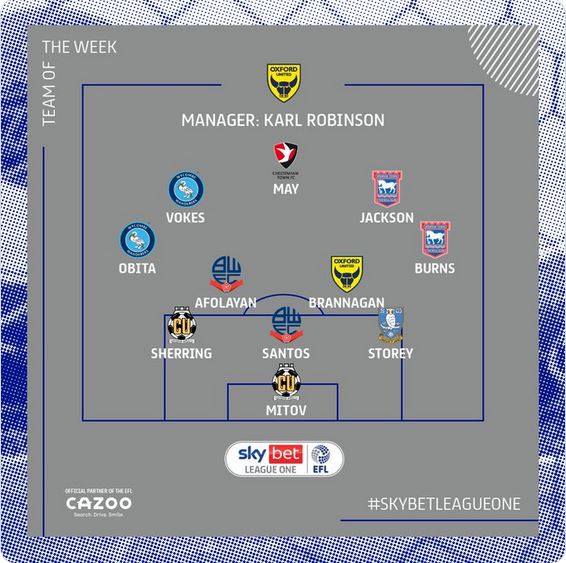 Second half goals from Callum Paterson, Saido Berahino and Barry Bannan saw the Owls come from behind to post three points from the South Yorkshire derby.

Storey has made six appearances since joining the Owls on loan from Preston last month.

Watch the highlights from Saturday’s clash at Rovers.