Jack Hunt has put the frustrations of the past week behind him to focus fully on Saturday’s trip to Doncaster.

After losing out to Rotherham on Sunday in unfortunate circumstances, Wednesday night’s S6 clash with Accrington then fell victim to a waterlogged pitch.

Attention now turns to Rovers, who are embroiled in the battle against the drop.

Hunt said: “It’s been a frustrating week really. We wanted to put the Rotherham defeat behind us even though we played some really good stuff in that game. 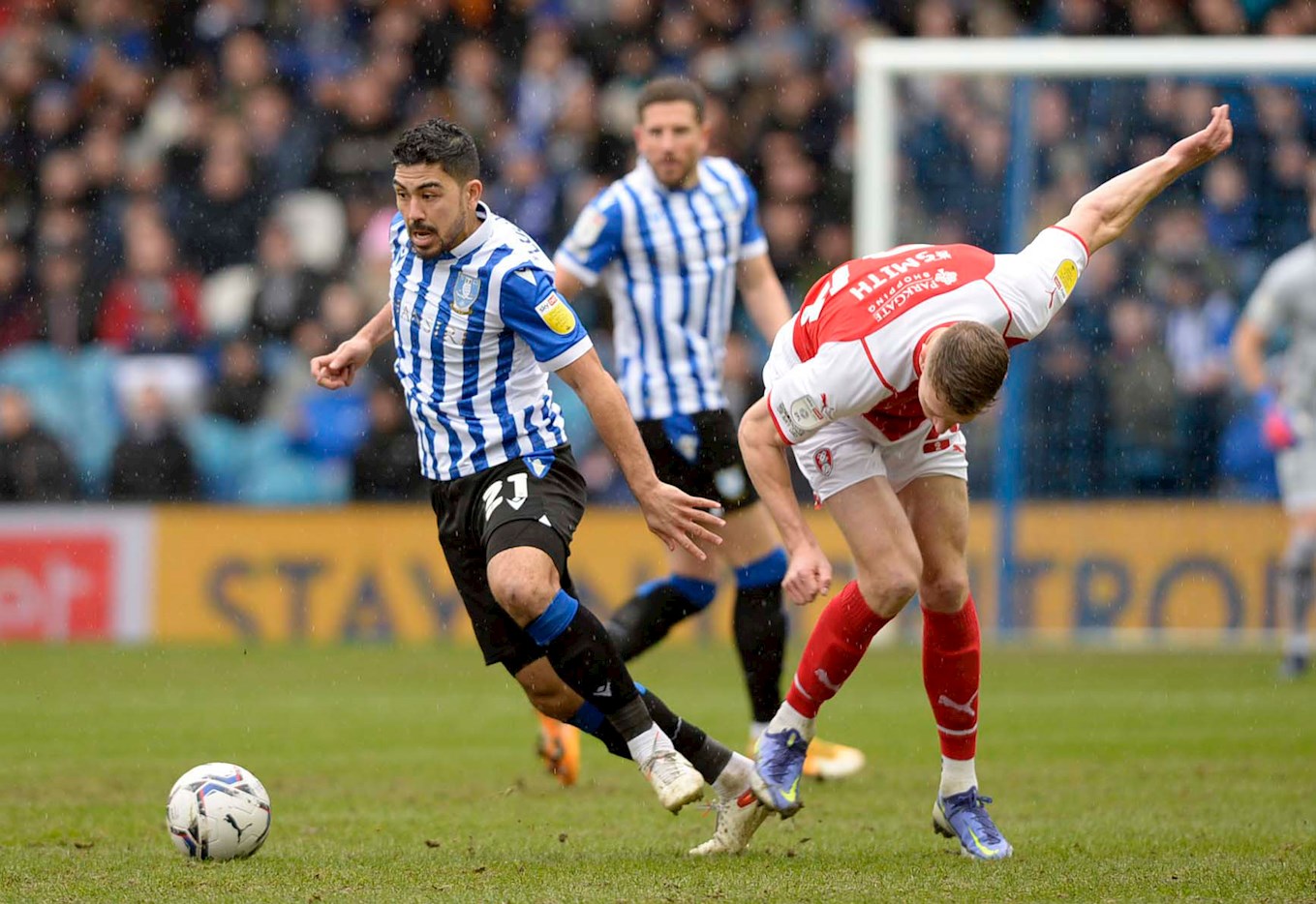 “There were some positives to take into Accrington and we prepared as normal, looking forward to the game, and then the game was postponed.

“From then we looked straight to the Doncaster game and that’s where our focus has been.”

Hunt has stressed the importance of striking first at the Eco-Power stadium as Wednesday look to break into the play-off picture, adding:

“That first goal is so important, it’s rare that struggling teams come from behind to win. We will go there any play on the front foot and look to get in front. 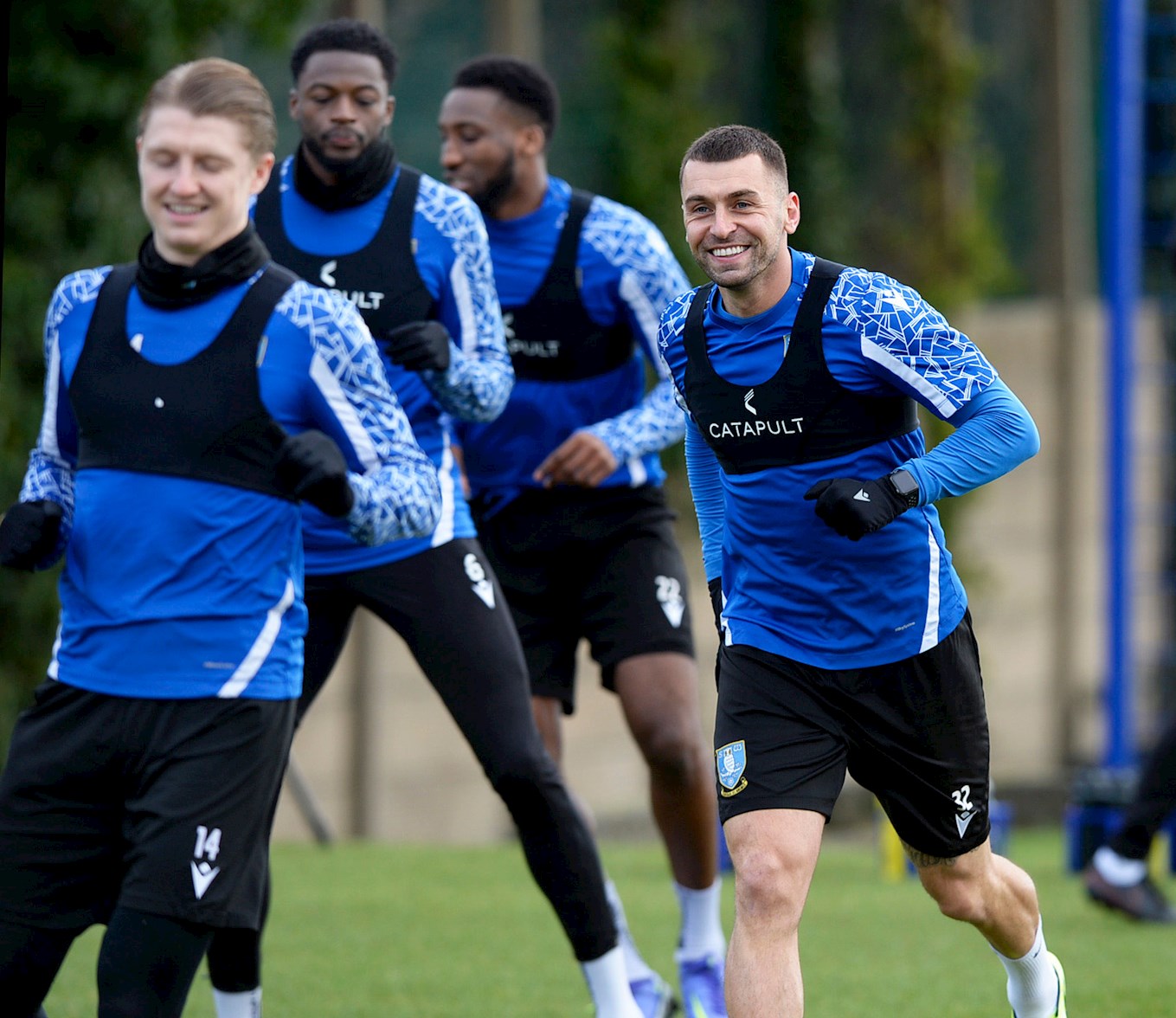 “We know what our targets are. I wouldn’t say the top two is gone but it’s Wigan’s and Rotherham’s to lose. It’s out of our hands and that makes it difficult. We’ll do what we can do.

“The play-offs are more realistic but the top two are in control. All we can do is try and go on a good run of form and make it as hard as we can for the teams in and around us.”