Ciaran Brennan has extended his Owls contract to the summer of 2024.

The 21-year-old central defender has enjoyed something of a breakthrough season, with a successful loan spell at Notts County followed by a recall and senior duty at Hillsborough. 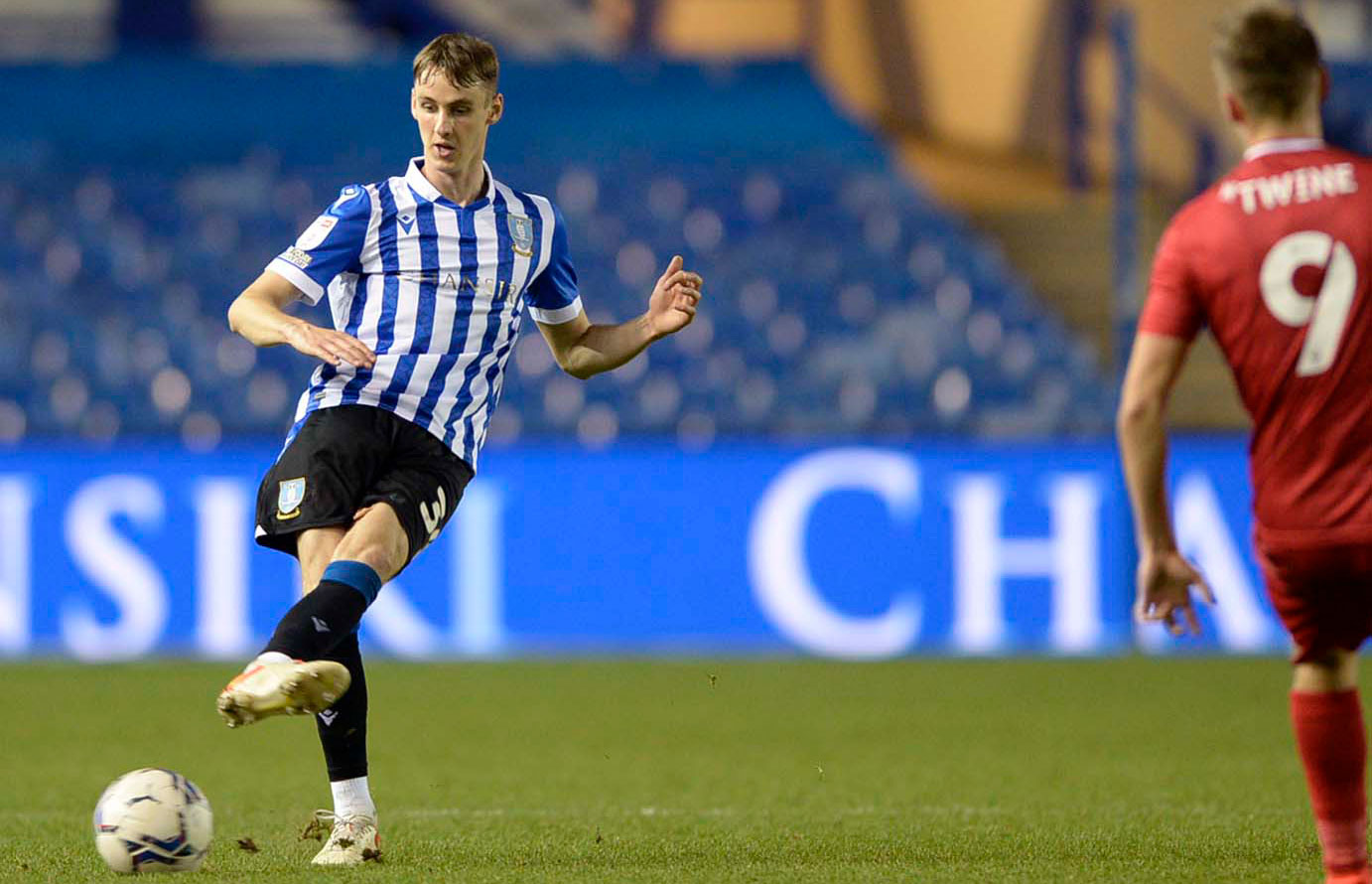 Brennan posted four appearances for County before returning to S6 and featuring on eight occasions for the first team under Darren Moore.

He told swfc.co.uk: “I’m really happy, I’ve broken through this season and I want to progress my career with Wednesday.

“The gaffer has told me how well he thinks I have done, he wants me to stay, and I feel I am really developing playing under him and obviously I want that development to continue.

“I’ve always had a good reception from the fans when I’ve been playing. I’ve received some really nice messages and it was always in my mind to stay with Wednesday, it’s home for me. This is the dream place to be so hopefully I can cement myself in the team and have a long career with Wednesday.

“I want to play as many games as I can, get as many minutes as I can, I’ve had a taste for it now and I’ve loved it.”