Bailey Cadamarteri has won the League Football Education Goal of the Month award for his strike against Southampton in December.

The striker’s curled finish sealed a 1-0 win for Wednesday’s Under-18s against the Saints, as Andy Holdsworth’s side marched into the fourth round of the FA Youth Cup. 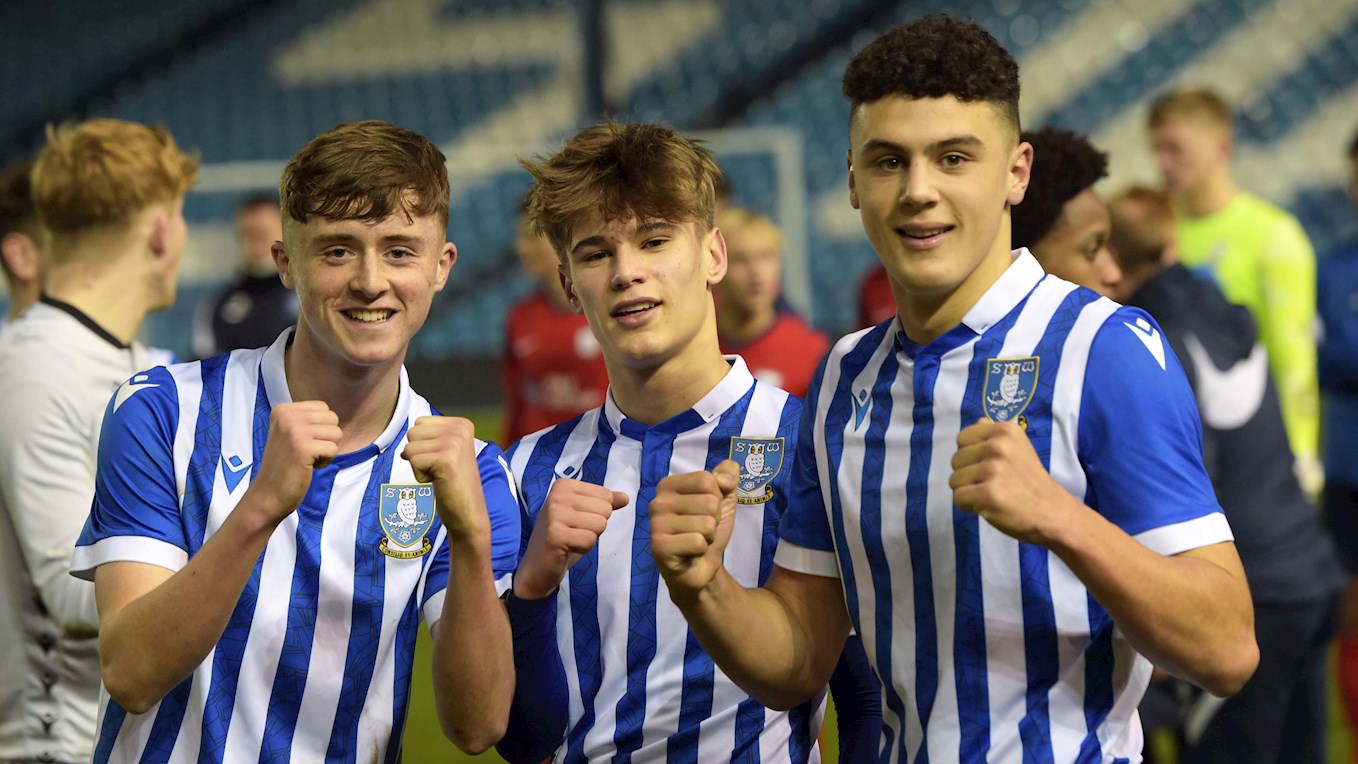 The 16-year-old won the award with 41% of the vote against seven other candidates.

Cadamarteri has been in top form for the Owls academy this season, with the Under-18s one point off the top of the Professional Development League with two games in hand.