The Owls posted an emphatic victory over Plymouth on Saturday and here are the talking points from Darren Moore’s post-match press conference.

I don’t think anyone would deny us those three points today. We dominated the game and although Plymouth scored two goals, I never felt like we were not going to win that match. We had too much for them today, we came for the three points and we have the three points. I said in my press conference yesterday and in my programme notes the importance of getting back out on the training ground, putting the work in day in, day out, getting the rhythm back after the disruption, and we have seen the results of that work today. 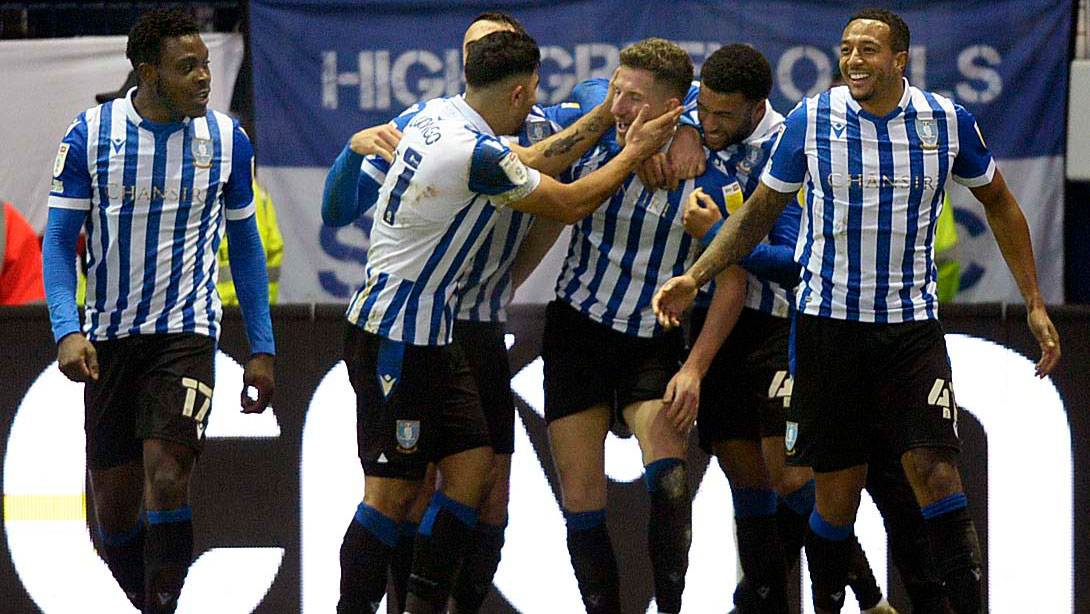 We’ve played Plymouth three times already this season and I wanted to give them something different to think about today and it was nice to see what we did come off. Flo wasn’t quite fit and I looked at Sylla in training and thought he can provide something different down the middle, something that they didn’t expect. He was a threat today and he took his goal really well. I was pleased for them all and for the lads who scored, it’s always a positive to share goals around. 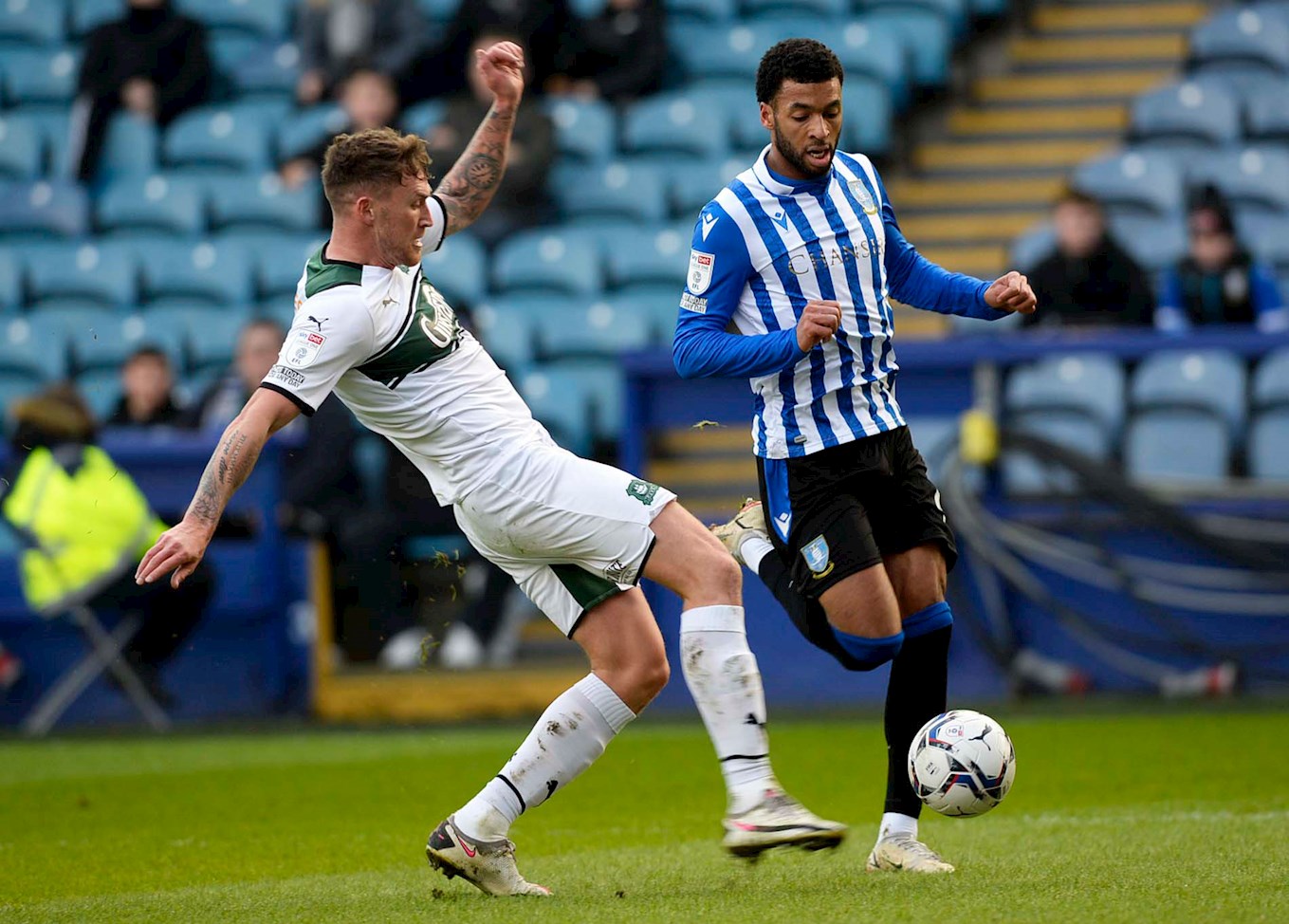 BEING BACK AT HOME

We haven’t had a game here for seven weeks so it was really pleasing to put on a performance like that today in front of our own supporters. The plan was to go for them and the players did that, Plymouth couldn’t really settle but we made it really difficult for them. It’s all about hard work and we will continue that next week, we have a full week’s work before we play Oxford and we saw the benefits today. The players had a long time away from the training ground, the rhythm and routine was disturbed and we have seen the signs of getting these things back. 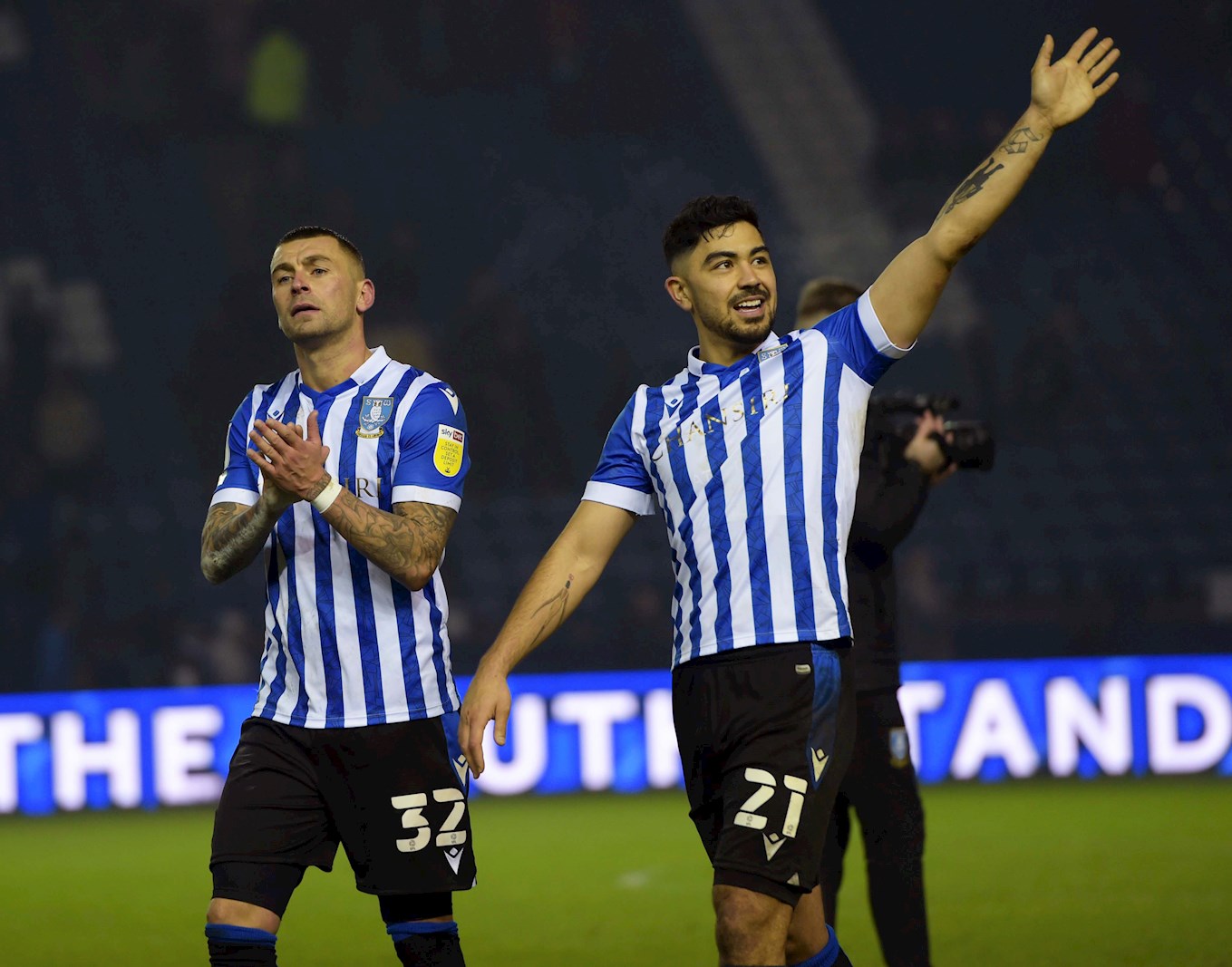 Win, lose or draw, I have to try and stay the same and focus on the next game because that’s the most important one. It’s something I believe in and it’s the way I work. I don’t get too high after a win and I don’t get too low after a defeat. The mental side of the game is very important in modern football and we do a lot of that with the players. When Plymouth came back to 2-1, then 3-2, it gave them something to believe in to try and get something from the game. But we managed the game out, we saw it through, and we have got what we deserved.