The Owls went down 1-0 to Shrewsbury on Sunday and here are the talking points from Darren Moore’s post-match press conference.

ON THE GAME
We lost the goal to a set play and that’s never pleasing to see as a manager and after that we’ve had large spells of the game, we dominated the second half, but we couldn’t get that final touch we needed for that killer instinct to get the goal. We had a lot of the ball and Shrewsbury played the low block as the game went on. 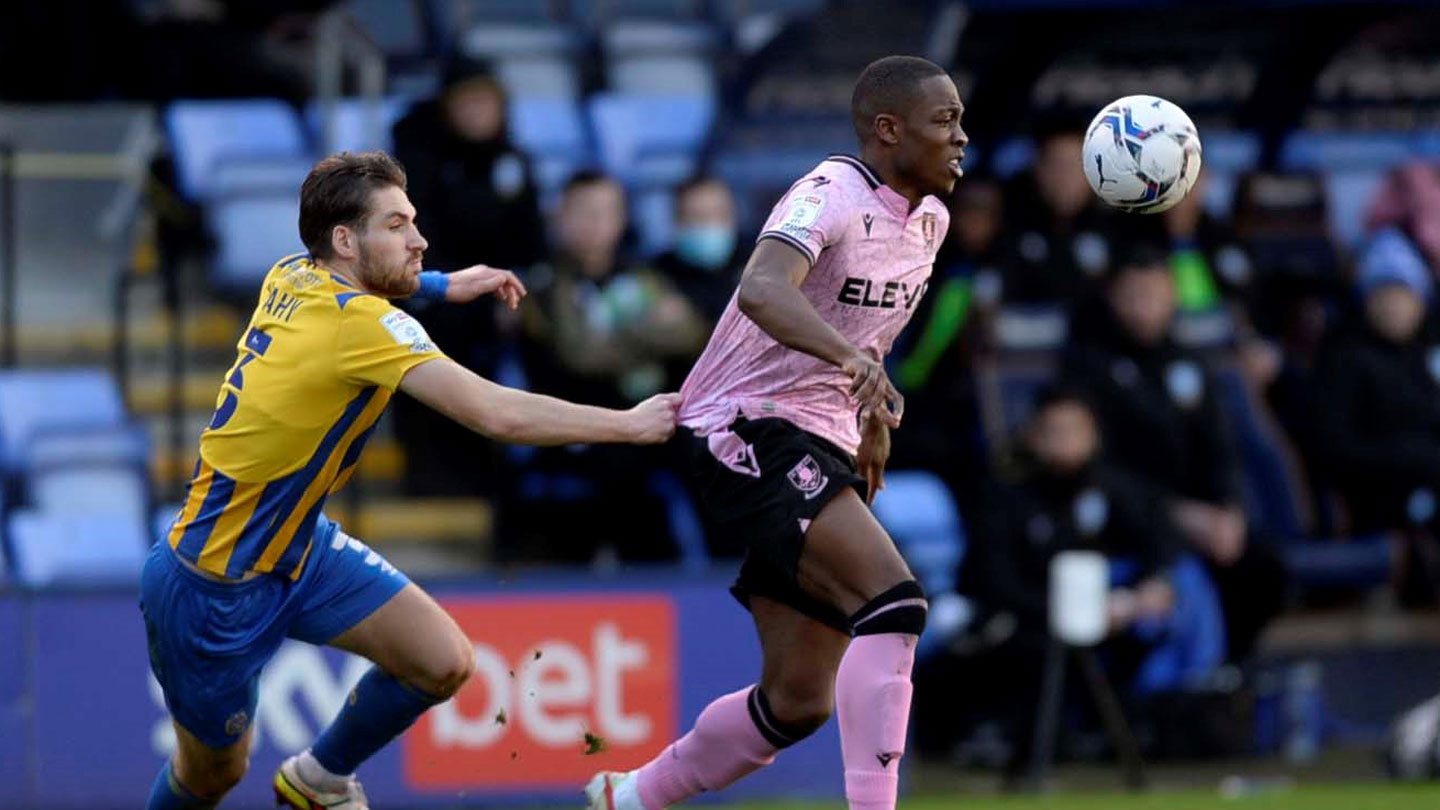 We’ve come off a bit of a crest of a wave in terms of where we were at after the Crewe game and the momentum we had so we have to get that back and find that killer instinct. There is still a long way to go this season, the team has shown we can be consistent and we need that consistency back.

ON THE SCHEDULE
We’ve had the training ground closed for 19 days, we’ve had five training sessions to prepare for and play two games and it’s damaged that rhythm. How do you get that back? By hard work on the training ground, there’s no secret formula. We have been disrupted by the COVID outbreak and over the course of the next two weeks before we play our next game we need to get those minutes and hours back that we’ve lost on the training ground. 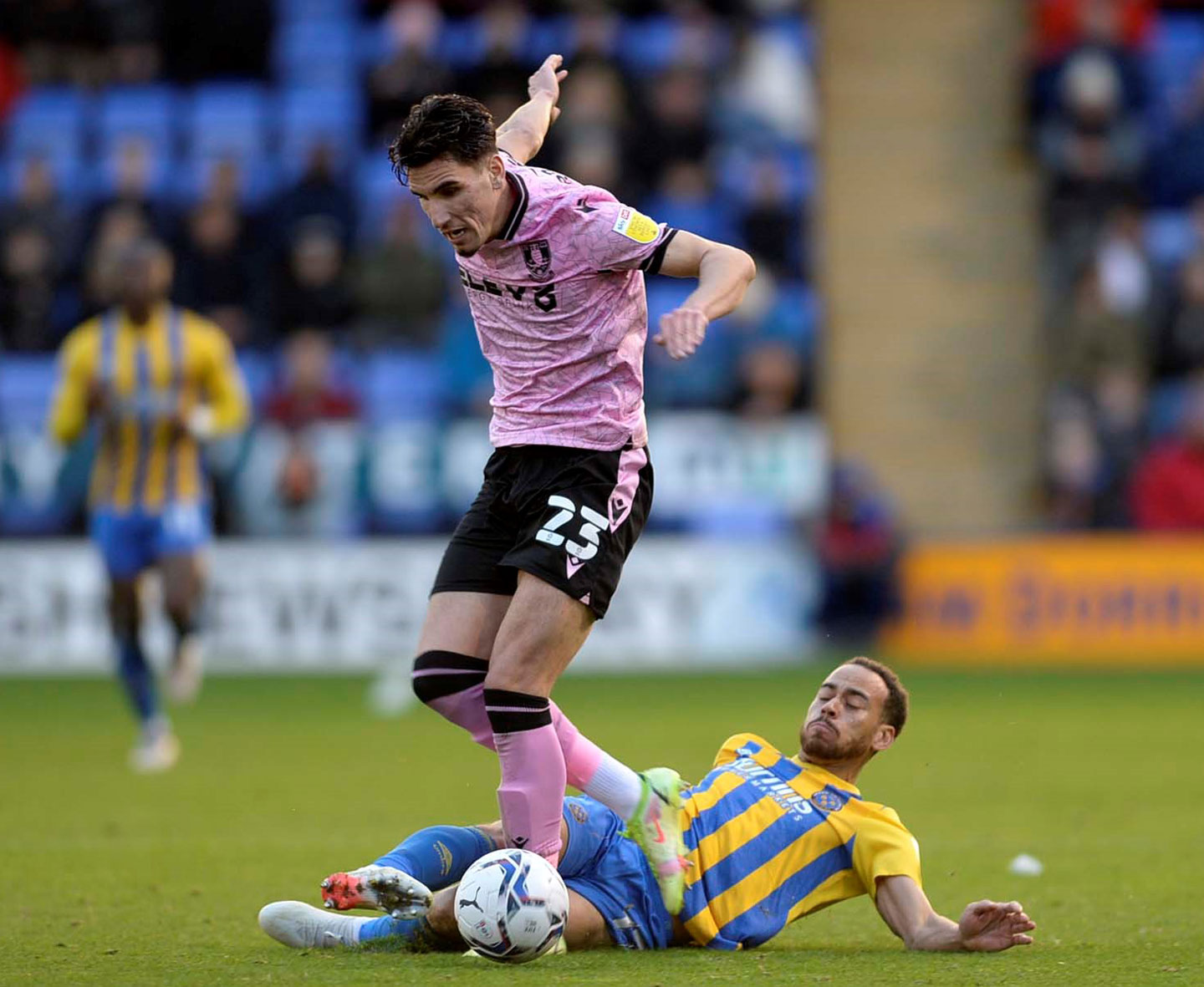 Over these last two games we’ve certainly not seen the rhythm and continuity we had before. We have to get back to being the team that was hard to beat and the team that was scoring goals. The quality, the speed of pass, the touch, the technique, all these kind of things you get on a consistent basis week on week, training session after training session. That builds the strength as a team, the cohesion of the team and you get it back on the training ground.

ON THE EXPECTANCY
I understand the reaction of the fans because I know the expectation levels at this club. When you are at a club like Sheffield Wednesday you’d be worried if that didn’t come. We have lost the last two games and of course it hurts. They care, we care, they have come here today wanting the three points and we didn’t get the three points. In football you have to earn the points and today we didn’t earn three points because we didn’t do enough to win the game. 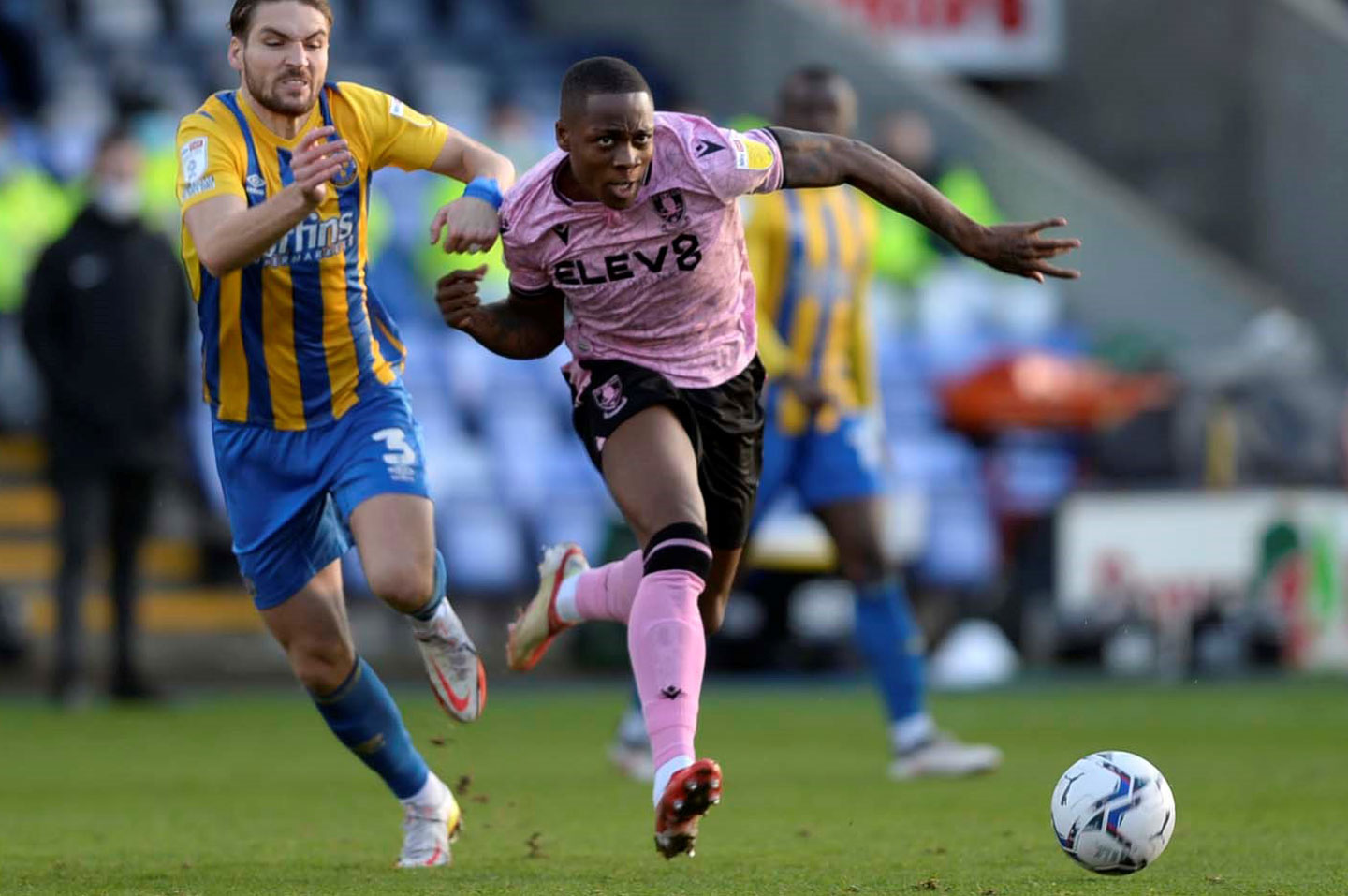 ON INJURIES
We will know more on Chey next week, it’s too early to say on Patto so we will assess him with the medical team. We’ve probably had to bring Sam back a couple of weeks sooner than we might have done because we’ve lost our central defenders to injury and I’m grateful Sam has played the full 90 minutes. With Josh, he was close again today and he will be back with the group this week. We have Massimo back from suspension and with Sam back as well, that’s two key players for us.