The Owls host Ipswich on Saturday and here is a selection of talking points from Darren Moore’s pre-match press conference.

I wanted to get an experienced player in. The opportunity came for Harlee to come and there’s a need for another central defender. Once we’d spoken, he wanted to come and wanted to be a part of the football club.

Players just want to play and be on the frontline and in a set-up where they feel they can contribute. I told him our situation and he expressed a desire to be here and we’re pleased to have him on board. 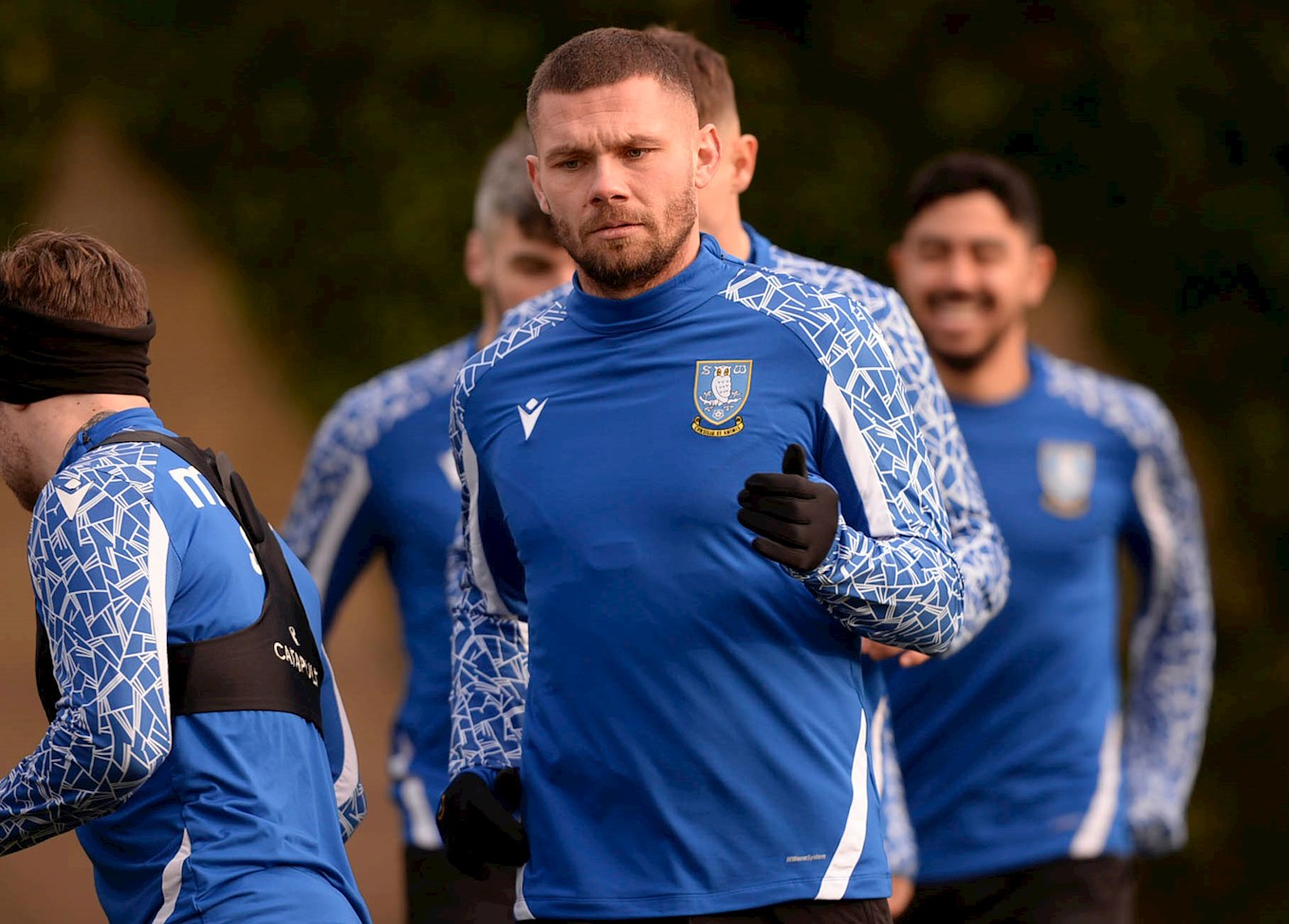 The opportunity is here for Harlee to write a different chapter in his career. He adds some competition to the group and some experience as well. I didn’t think we’d get him as there was Championship interest in him. But having spoken to him, within an hour he was back on the phone and wanting to do it. We’ve had a look at him in the last few days, he’s in impeccable condition.

ON THE TRANSFER WINDOW

I think we are done. We just want it to close now and get on with it and focus on the games ahead. The games will come thick and fast in February and we’ve just got to be ready for it. It’s important to get the new players integrated into the team as quickly as possible. 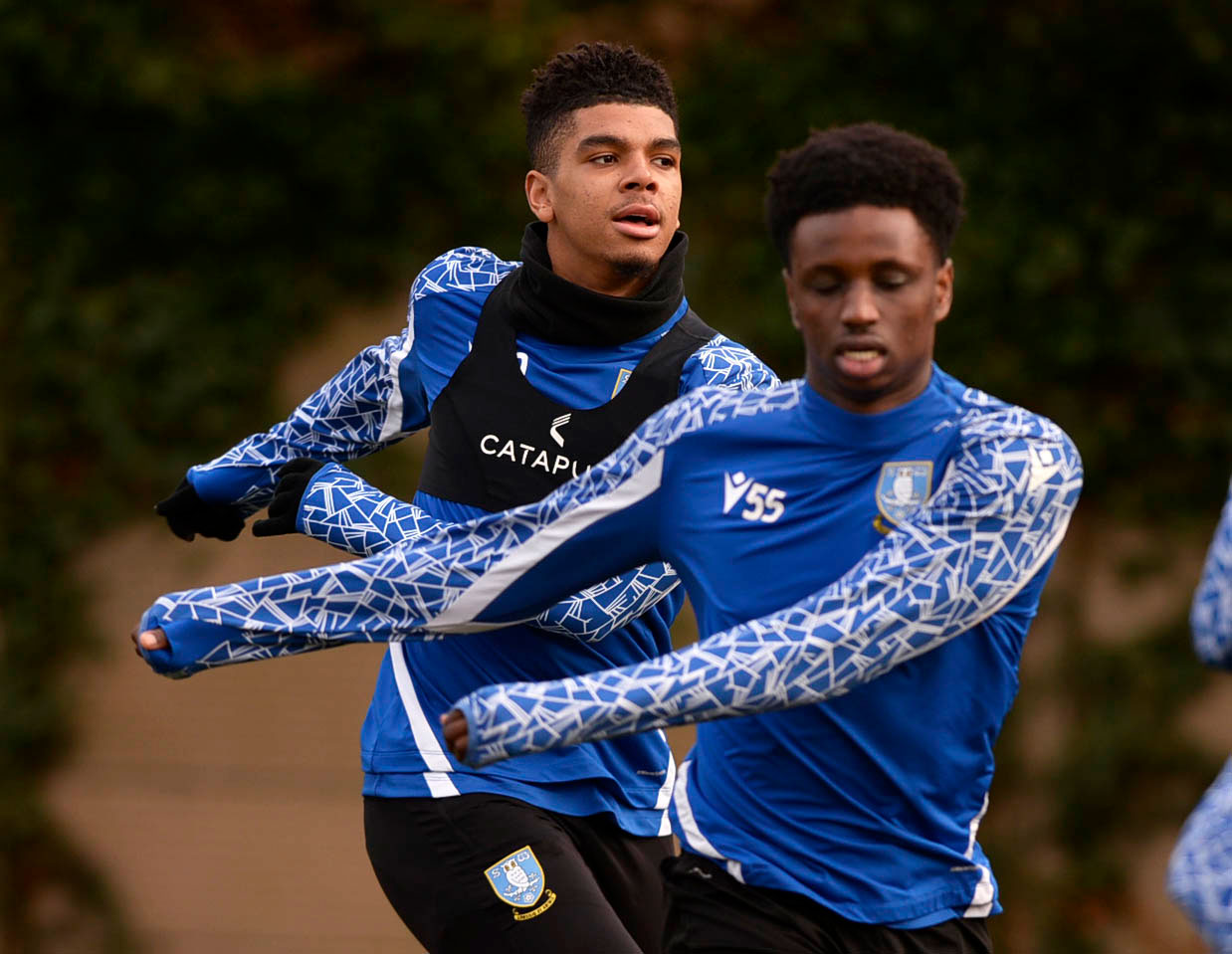 I’m very thankful to Mr Chansiri for allowing us to bring these three players in. I spoke to him to personally thank him.

Kieran has done a great job, they’re in good form at the moment. They are looking to build consistency. It will be a good game, two big teams in this division going head-to-head. Ipswich have some good players but so do we and it will be an exciting game. They are bringing a few thousand to Hillsborough so I’m really looking forward to the atmosphere, which I thought was fantastic in our last home game against Plymouth. 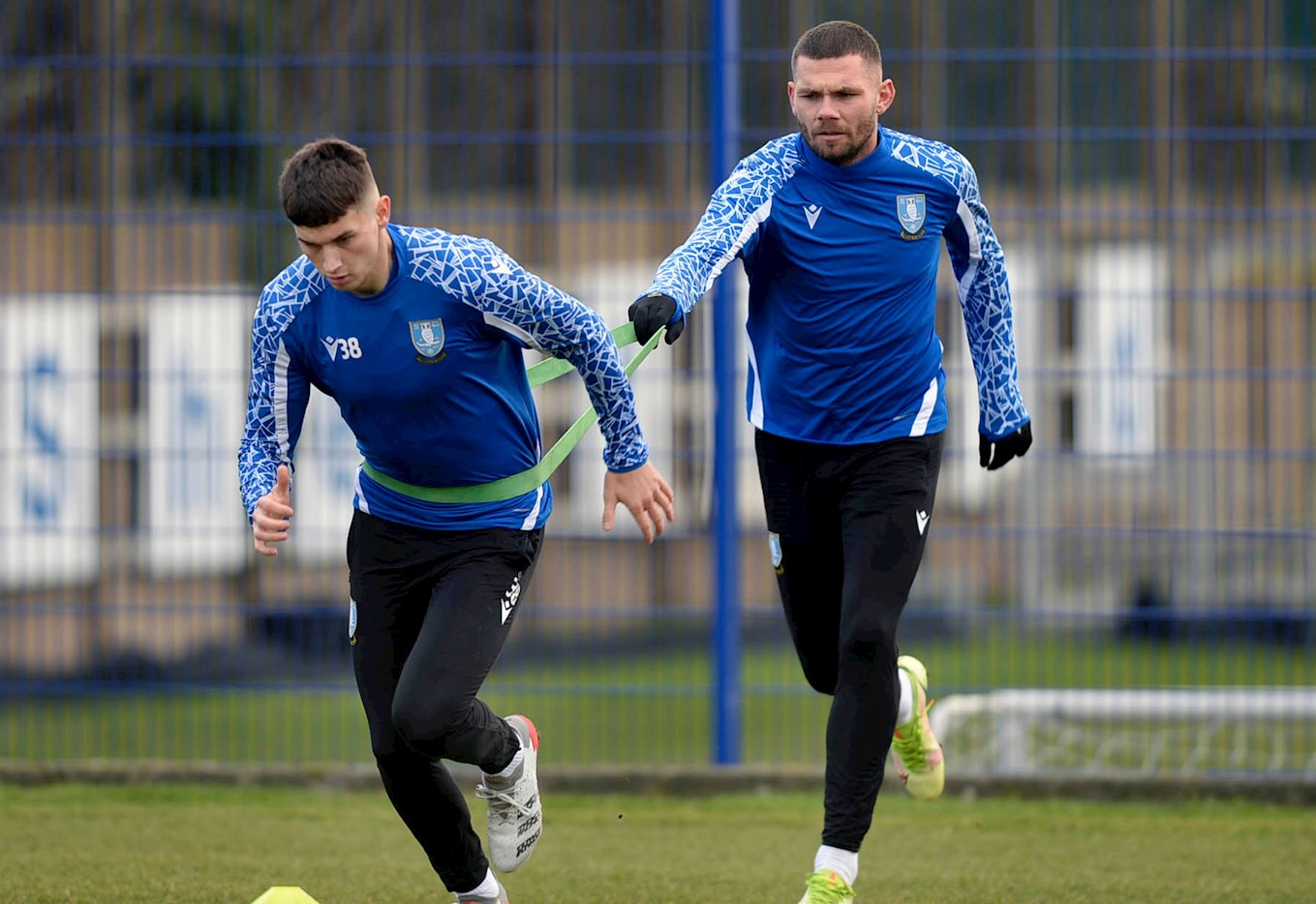 Having got two defenders in the building it does give us different opportunities. Sam coming back fit has also given us a boost. So having those three as other recognised central defenders means we can switch our tactics when we see fit.

We have constant updates to see where the players are physically. We know with the games coming up we will be having daily conversations to make sure the players have the best opportunity to perform without risking fatigue. We need to heed the signs and don’t want to send players into games if they will be fatigued 20-30 minutes in and putting pressure on the team. We have an incredibly busy period of games coming up and all the players have to be managed correctly.