The Owls travel to Oxford in League One on Saturday and here are the talking points from Darren Moore’s pre-match press conference.

Florian Kamberi is probably the closest out of the injured players to coming back. Lewis Gibson is back at Everton and building his fitness, we’re giving him every opportunity to do that. Josh Windass is fine, as the days and weeks go by he’s fine. When he came on last week he took his goal really well, he’s back fit and we can call upon him when we’re ready. He’s had a full week of training which has put him in good stead. Chey Dunkley will be a few weeks which is unfortunate because he was in an exceptional run of form. 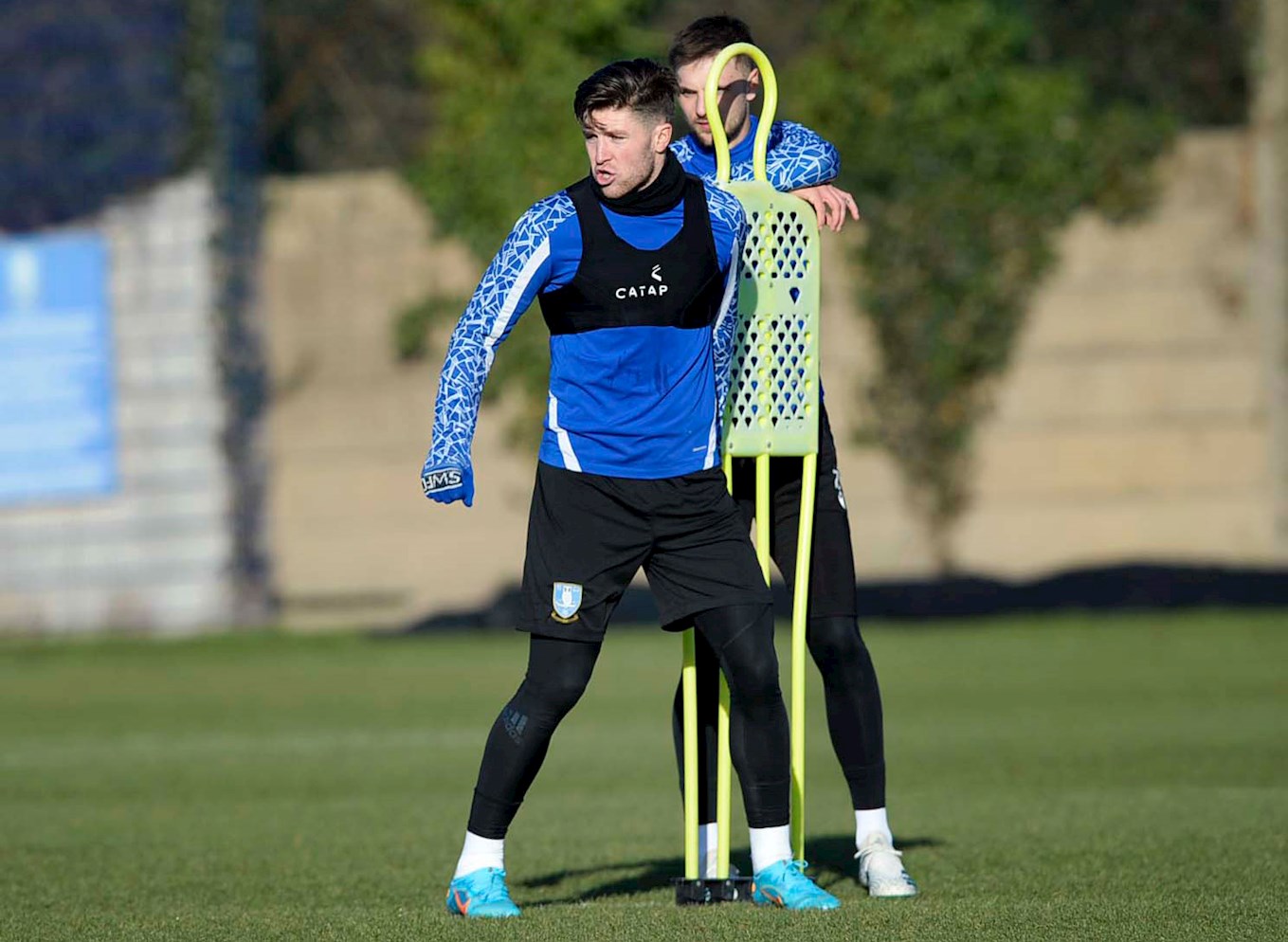 I’m pleased to get the Jordan deal done. It’s an area of the pitch we identified as needing that balance and I’m pleased to get him in. We fought off some competition to get him as well so it’s good for the club. He’s aggressive in terms of his aerial ability, he covers the ground well and I like his appetite for the game. As a former centre back myself I’m looking forward to working more with him and giving him more tips of the trade. He’s brought competition to the team, he’ll bring a solidity to us and I’m looking forward to seeing him in action. 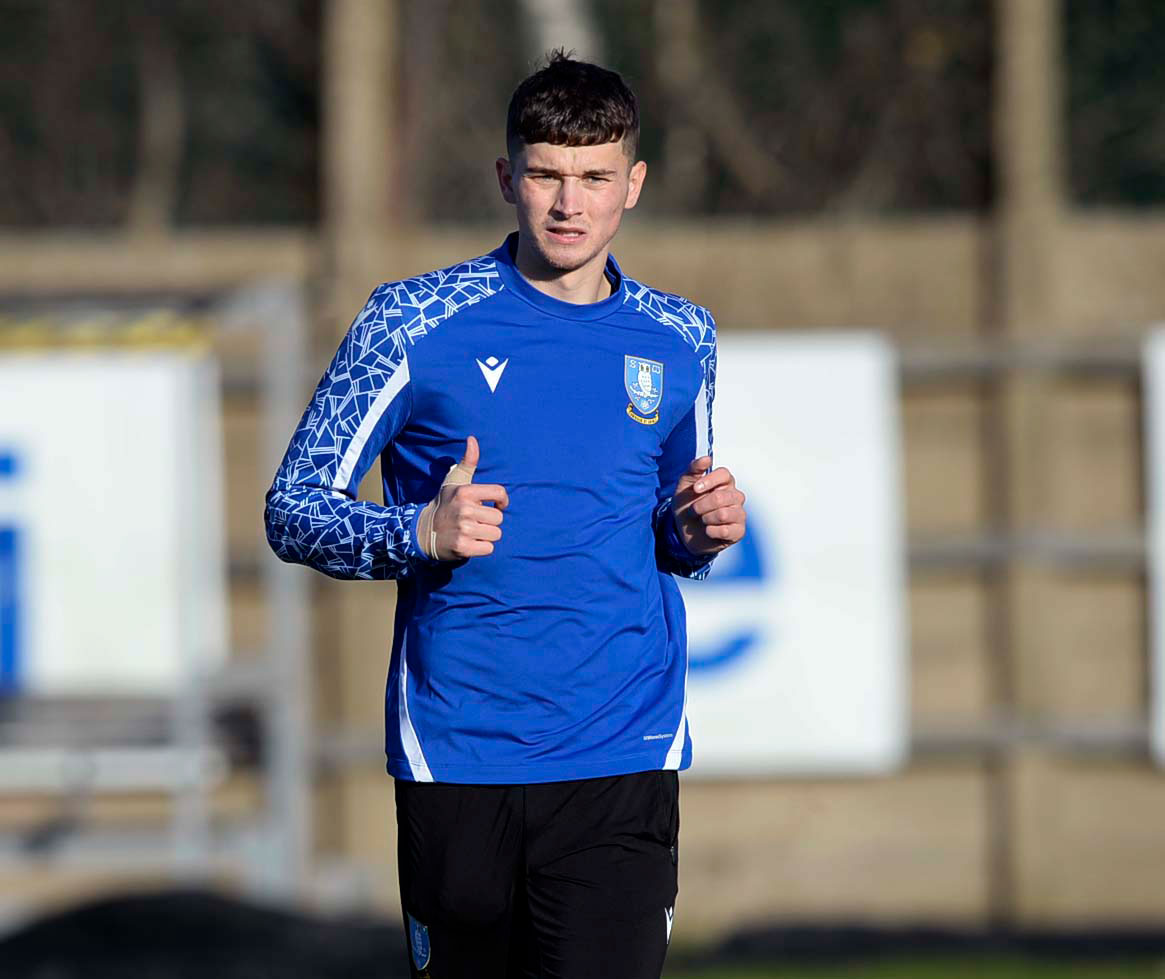 I’m really pleased for him that everyone got to see a snippet of what he can do, I’ve always liked him as a player in terms of what he can give us. We’ve been building his strength, fitness and match play in recent weeks. Due to a lack of games over Christmas, it’s been stop/start, but I’m glad the fans got to see what he can do in the Plymouth game. There’s more to come from him and I was really pleased for him and the attacking players last Saturday. 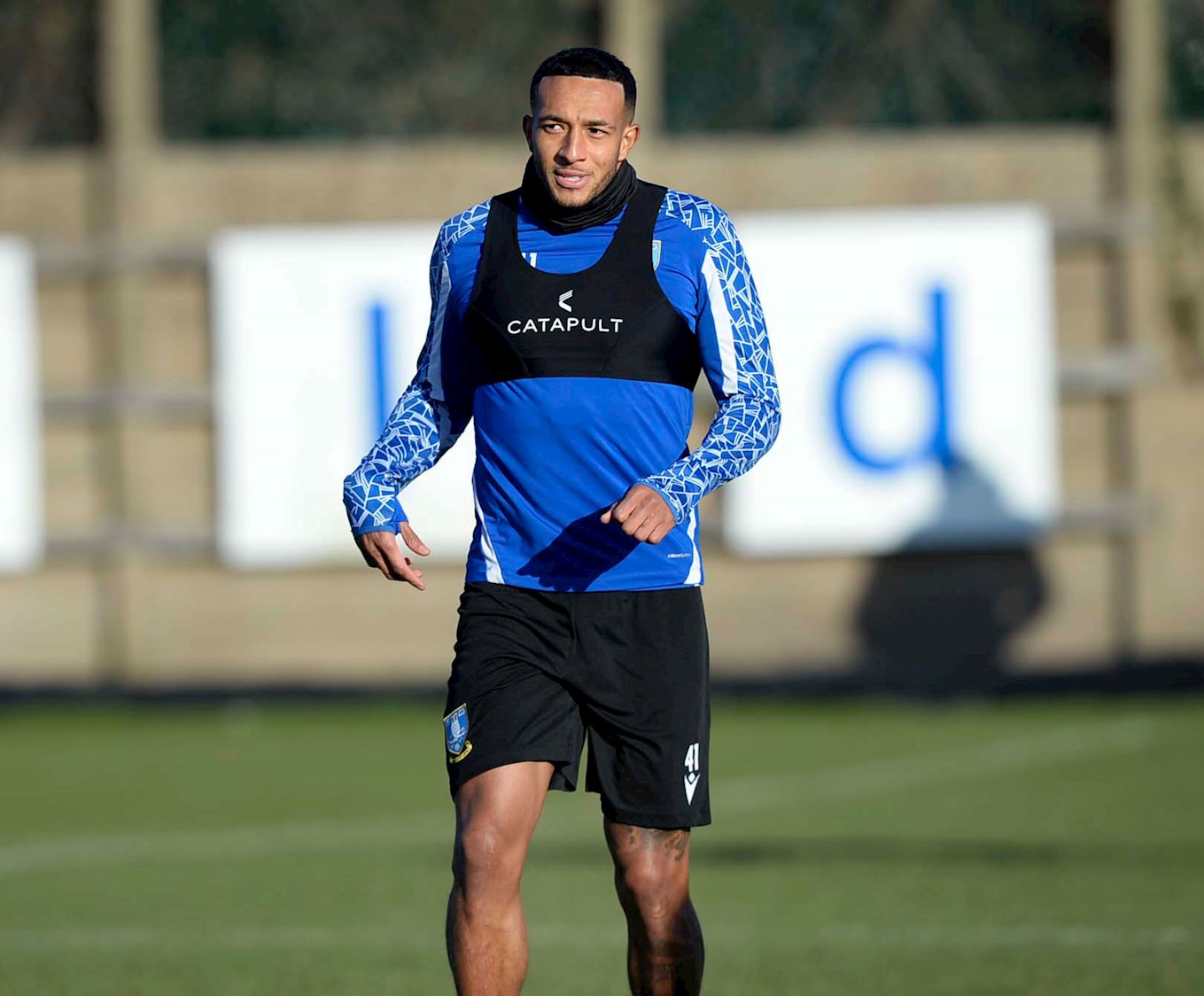 It would be great to say the Plymouth game is a benchmark, but every game is different. We got off to a good start and it was a good performance, but we play a different side this weekend and we have to be ready. Oxford are a good team who get the ball down and play. They have some good individual players. We will have to be at our best to come away with anything. It’ll be a good footballing match and hopefully both teams live up to the spectacle it has the potential to be. 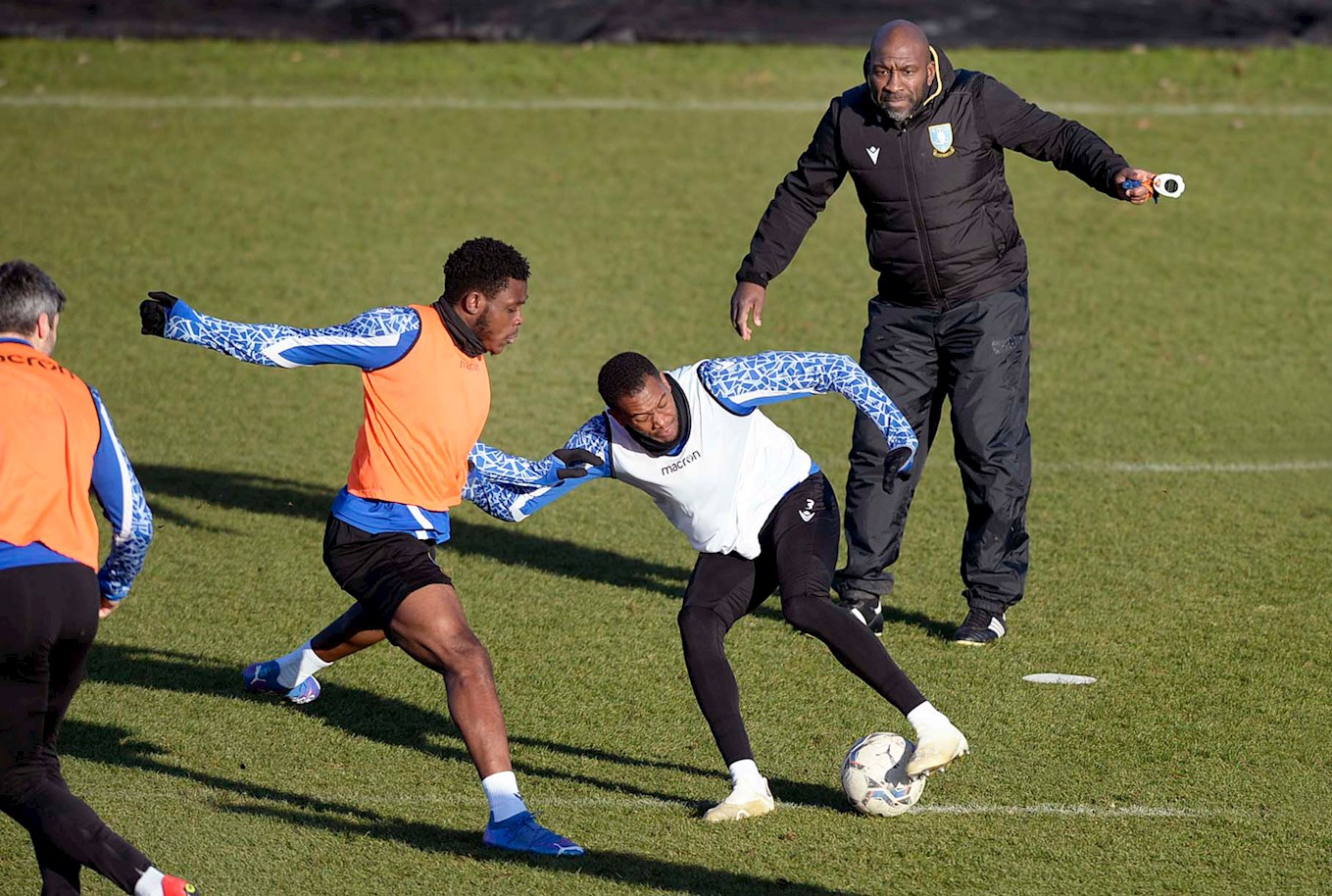 ON THE TRANSFER WINDOW

Do I enjoy the window? Yes and no! Yes, because when you get a deal done it’s great. And no, because it can be very time consuming and there’s a lot going on when you’ve also got many other aspects of preparing the team to look after.

I’m really pleased with Mass in terms of how he’s come back. He’s very different in terms of what we have in midfield. There’s plenty of games coming up and we know the qualities that Mass has and we want him to be a consistent part of it. 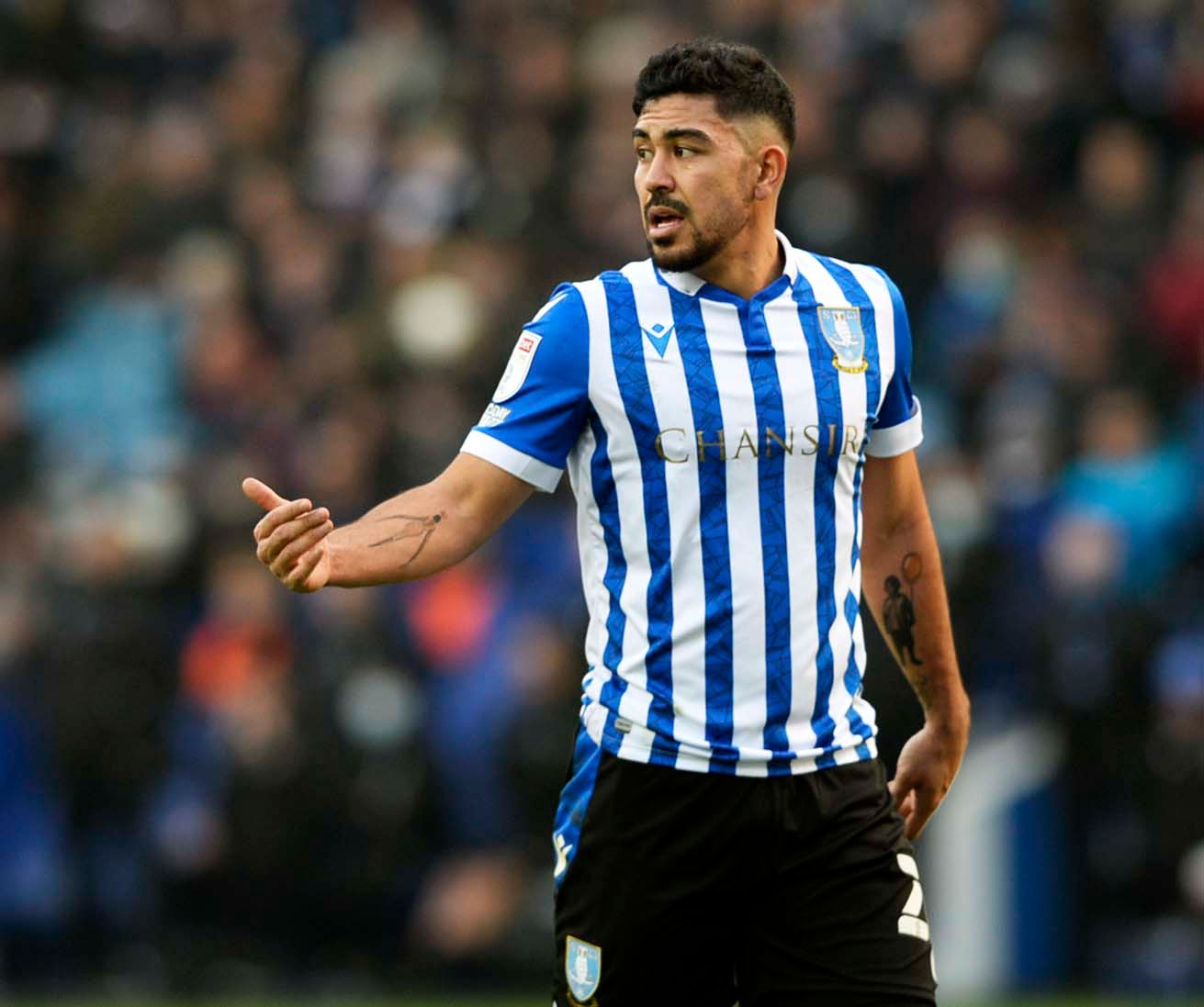 Both players went out at the start of the season and Ciaran came back to answer an SOS call really when we needed defenders in the team. Alex has done well in the first half of the season with Grimsby and now he’s at a League Two club, Oldham, that will stand him in good stead. We want to see that physicality from him in the second half of the season, we know what a good player he is. Those players have shown that quality to get them tied down and keep their development going. In terms of their seasons, it’s been a big tick in terms of how they are developing. 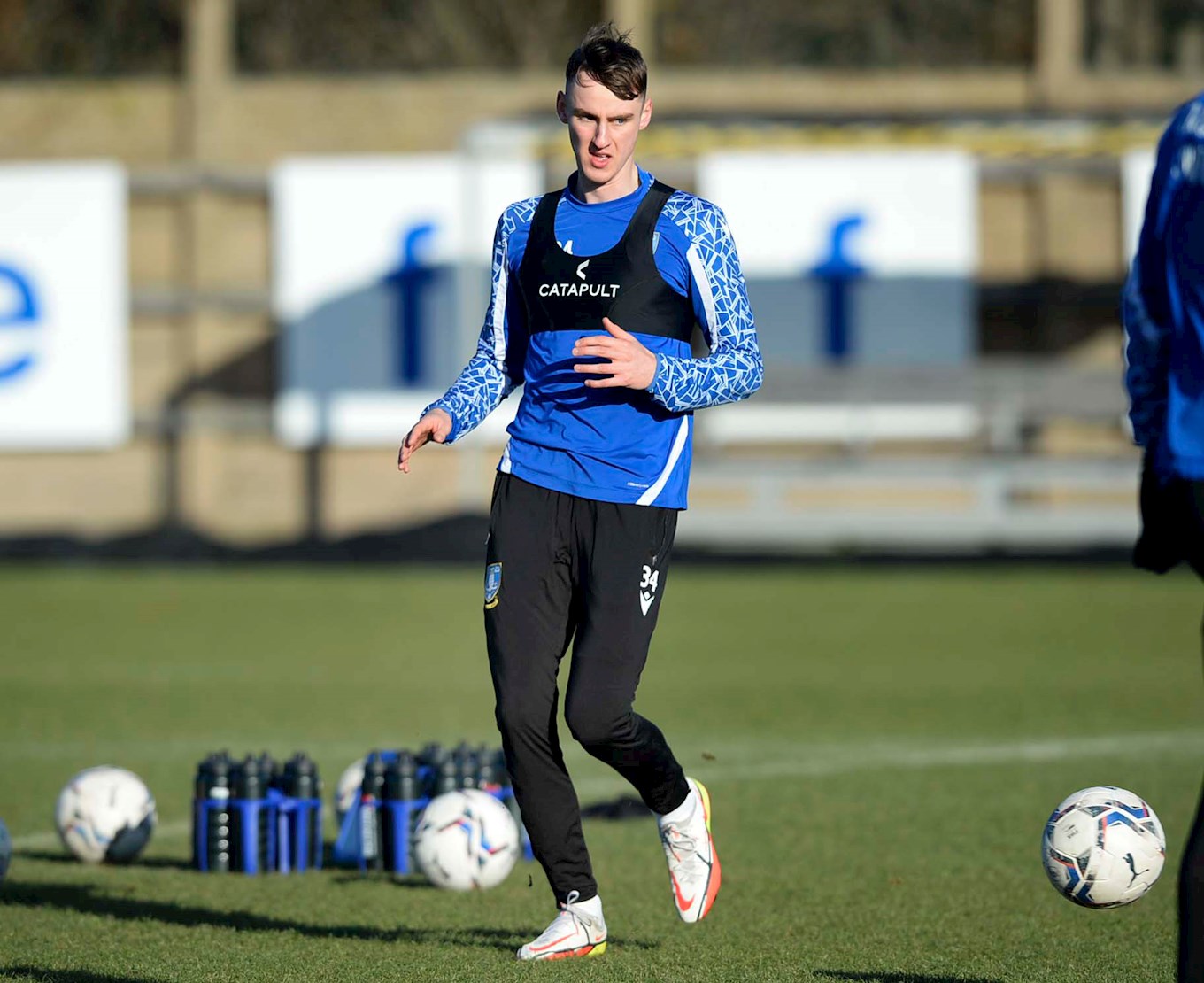