The Owls have signed Harlee Dean on loan for the remainder of the season.

The central defender joins from Championship side Birmingham and follows Jordan Storey and Tyreece John-Jules into Hillsborough in the January transfer window.

Dean brings a wealth of experience to S6, with over 400 senior appearances to his name. 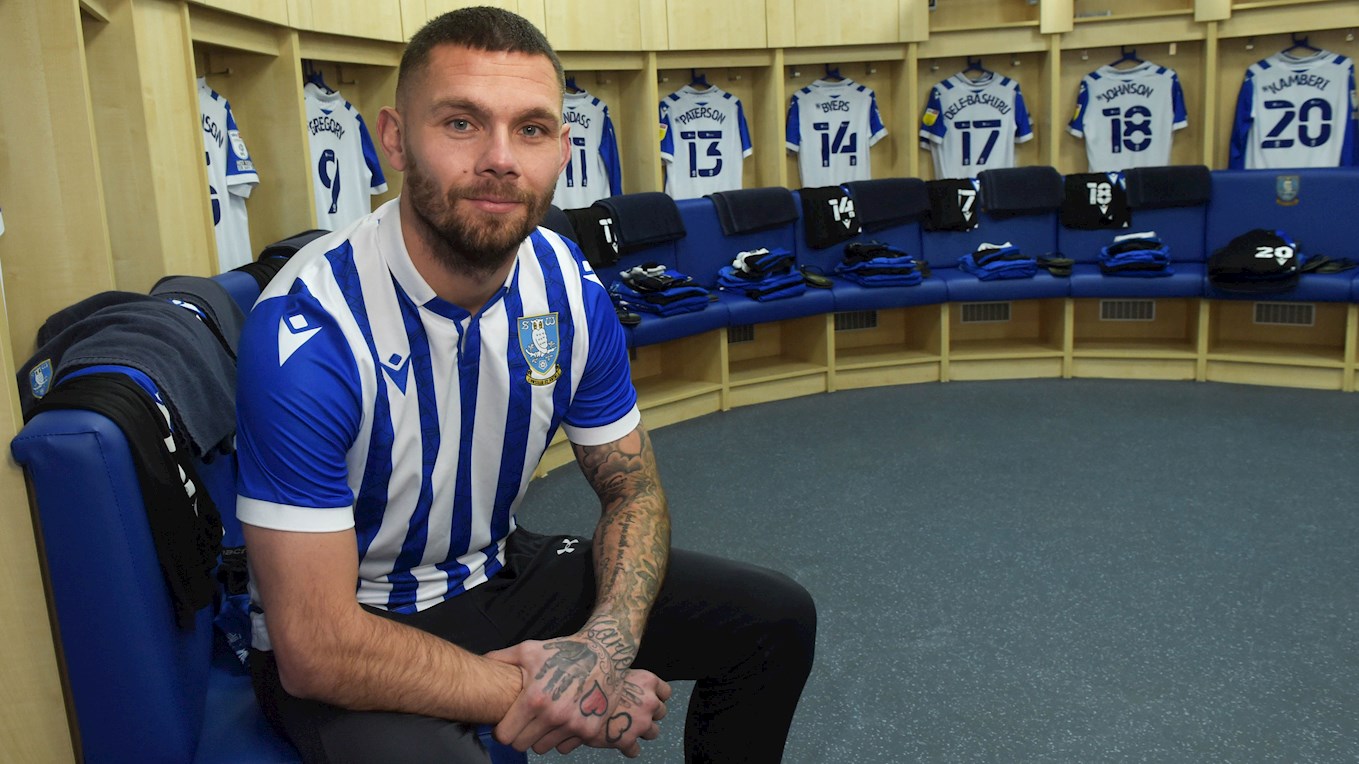 The 30-year-old began his career in the youth system at Dagenham & Redbridge and cut his teeth with a series of temporary moves before signing for Southampton in 2010.

It was on the books of Brentford, though, where Dean’s career took off after linking up with the Bees, initially on loan, the following year.

The Basingstoke product would go on to become a mainstay in the backline, making 224 appearances for the London club. He was named captain by head coach Dean Smith ahead of 2016/17 and lifted the Supporters’ Player of the Year award at the end of the season. 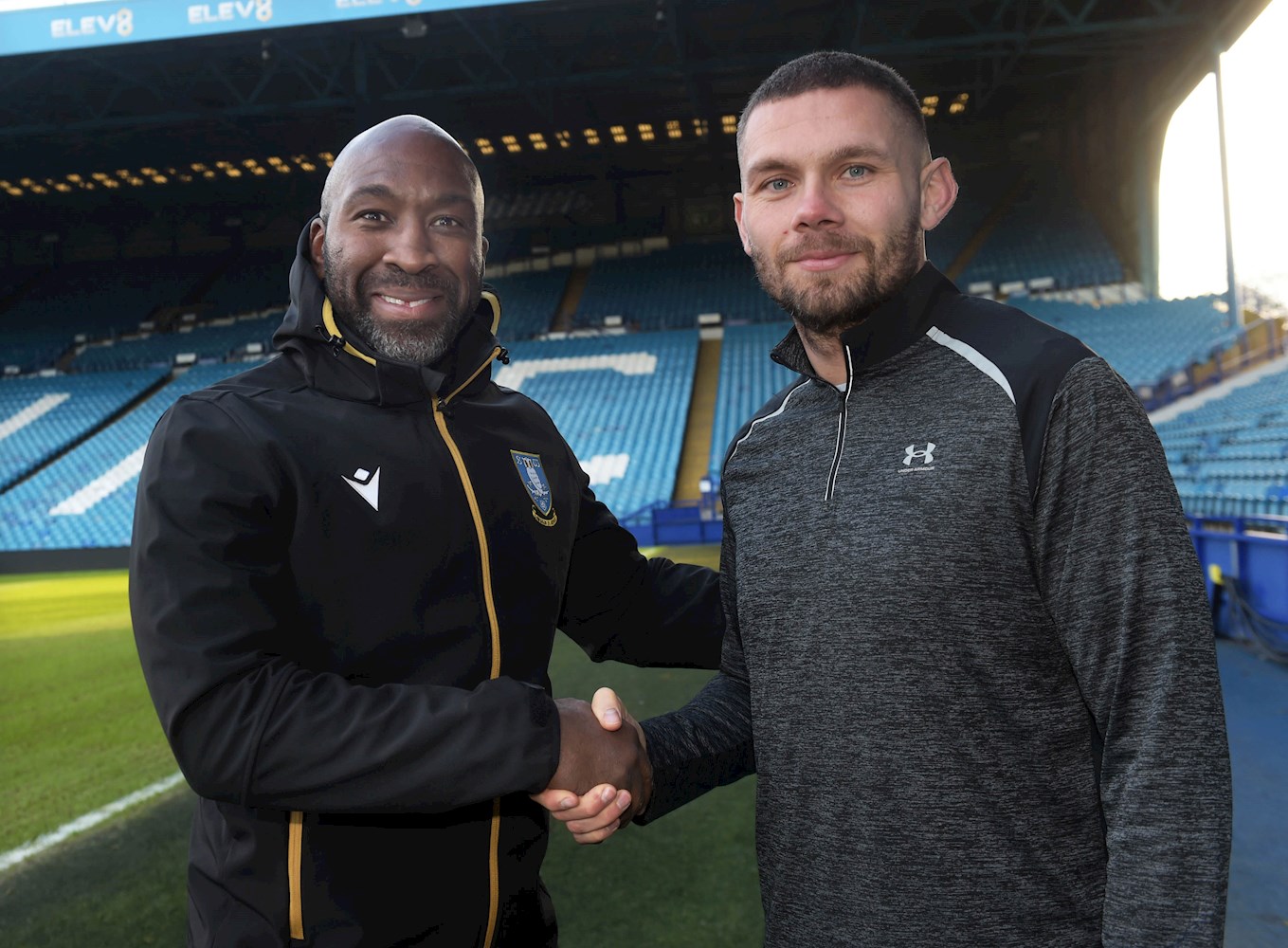 Dean now moves north to Hillsborough and will wear shirt number 16 for the duration of his Wednesday stint.