Sam Hutchinson returned to action for the Owls on Sunday at Shrewsbury after a long stint on the sidelines through injury.

It was Hutchinson’s first appearance for Wednesday since our 1-0 win over Bolton at Hillsborough on 9 October.

With injuries to Chey Dunkley, Dominic Iorfa and Lewis Gibson, Darren Moore has been short of options to call upon to fill the void at the back.

Hutchinson’s return is a major boost for Wednesday and particularly given the busy schedule soon to hit the Owls with rearranged games from over the festive period to factor in. 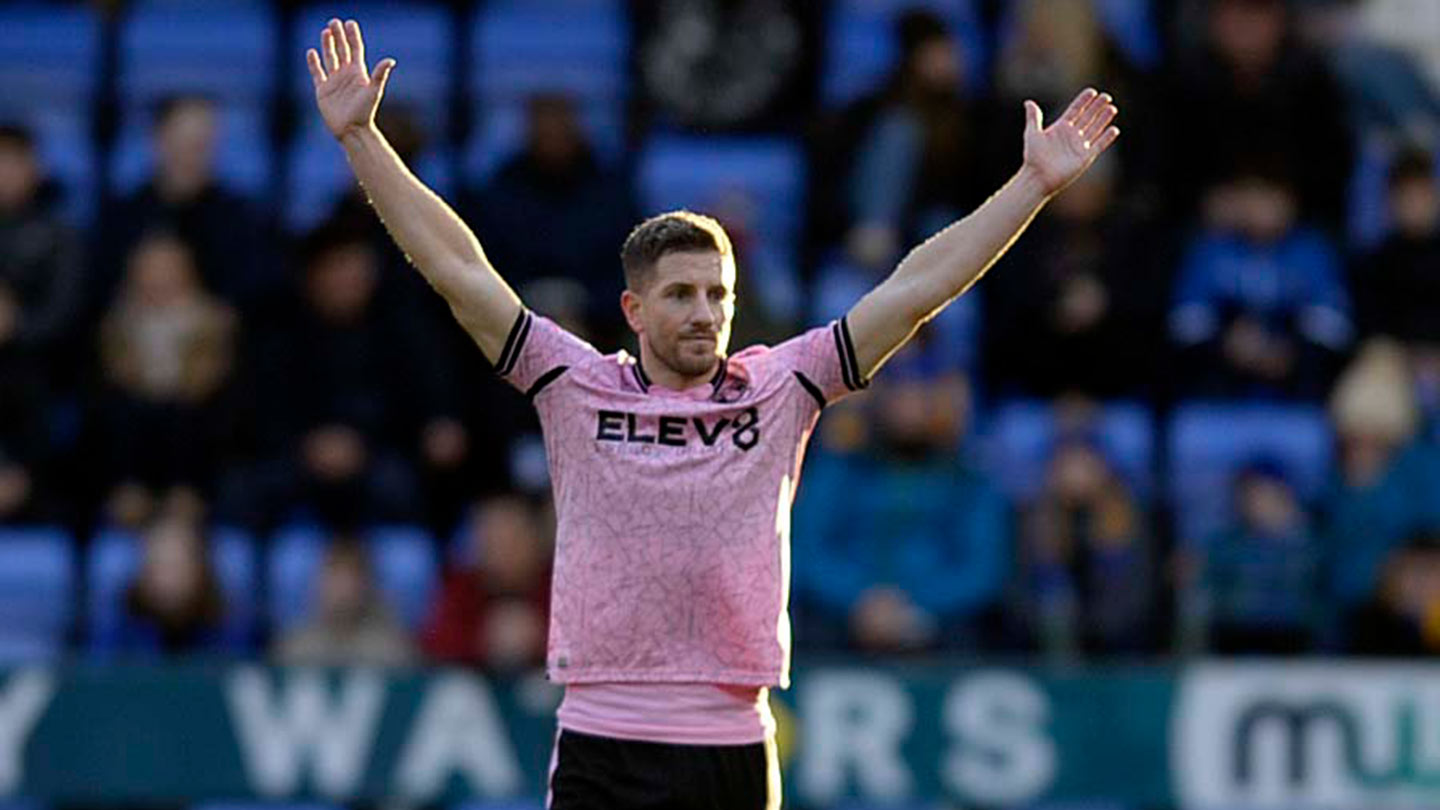 “We were grateful for Sam coming back,” Moore said. “We rushed him back a little because of the injury sustained to Chey Dunkley, I would have liked to have given Sam a bit more time to get him back into it.

“But we are pleased to see him come through 90 minutes unscathed.

“For a big part of the season, we have had to play without our central defenders so Sam coming back is a real positive.”