The Owls have signed Jordan Storey from Championship side Preston.

The defender checks in at Hillsborough on a loan deal for the remainder of the season.

Storey has posted 20 appearances for the Lilywhites this term and now heads over the Pennines to S6. 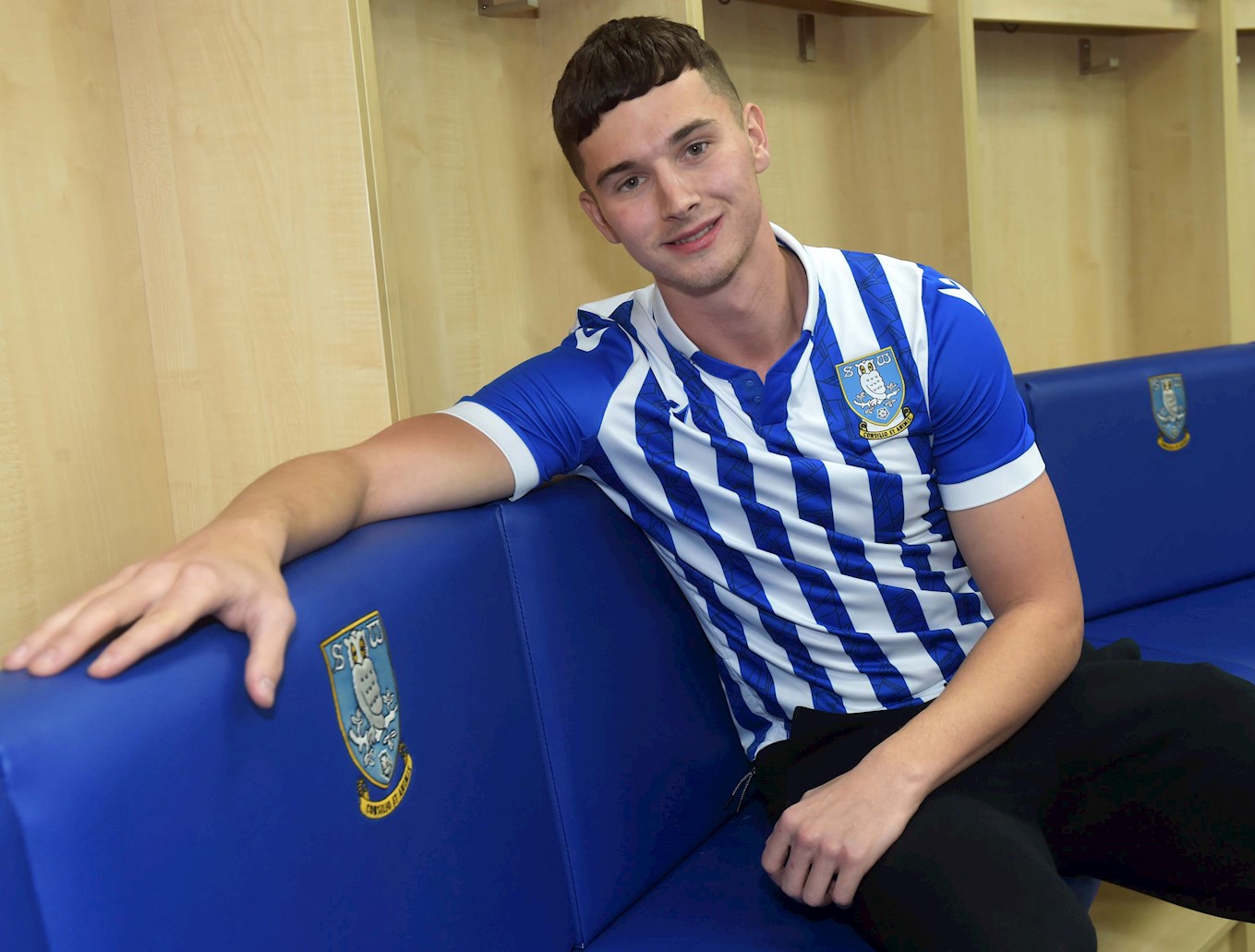 The Yeovil product rose through the ranks with Exeter to make his senior debut back in August 2016.

It was during the following season that Storey truly made an impact with 17 appearances and two goals as the Grecians battled for promotion from League Two.

The 24-year-old lined up at Wembley in the play-off final but suffered heartbreak as the Devon outfit lost out 3-1 to Coventry. 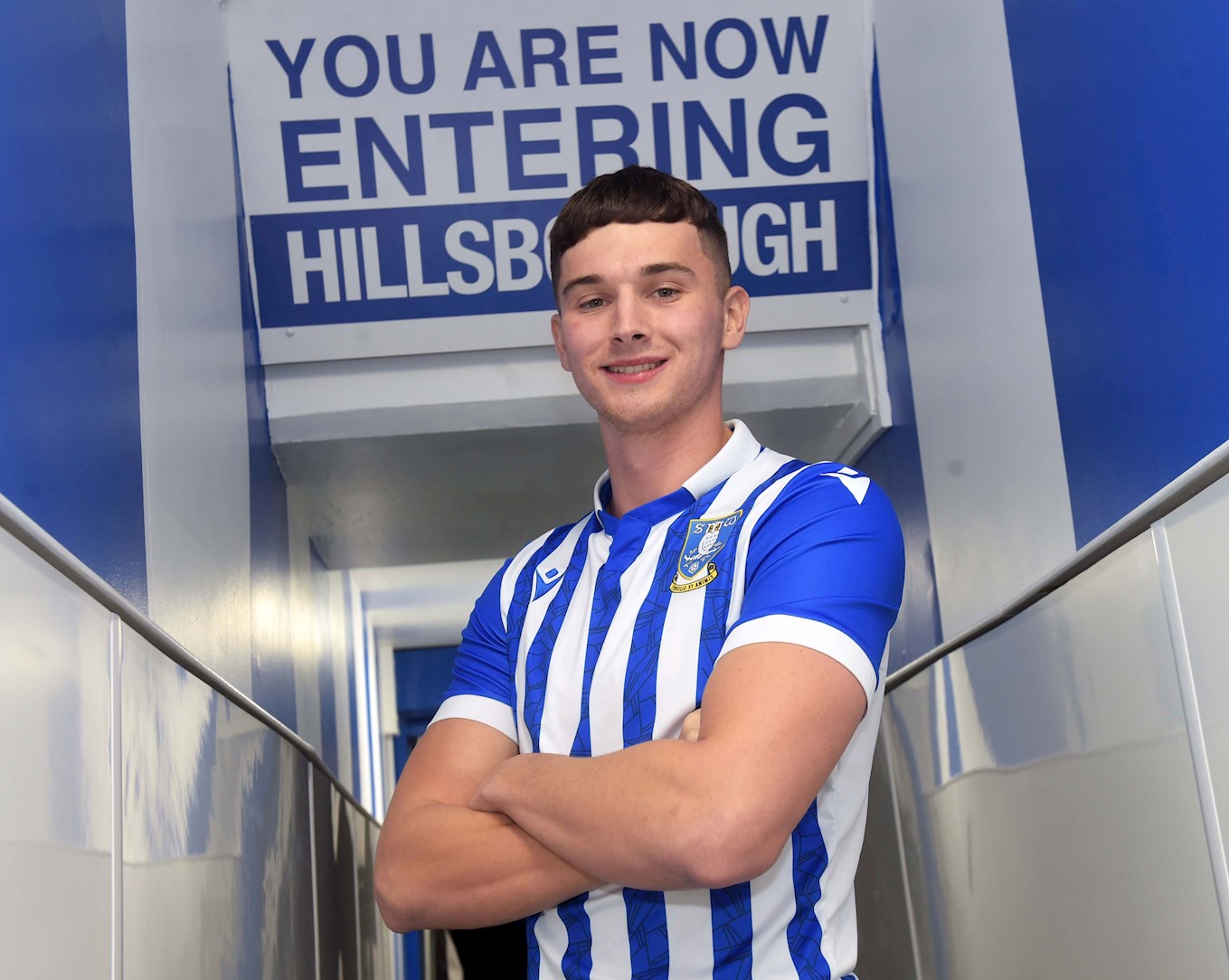 Storey was snapped up by Preston the same summer on a four-year contract and went on to scoop the club’s Young Player of the Year award in his maiden campaign.

The centre half featured in 30 games through 2020/21 and put pen to paper on a new long-term contract at Deepdale last September. He has made 97 appearances in total for the Lilywhites across all competitions.

Storey will wear shirt number 38 with Wednesday and could make his bow this weekend when Darren Moore’s men travel to Oxford in League One.