Bullen leaves the Owls after his sterling service at Hillsborough across a variety of roles in a stint spanning almost two decades. 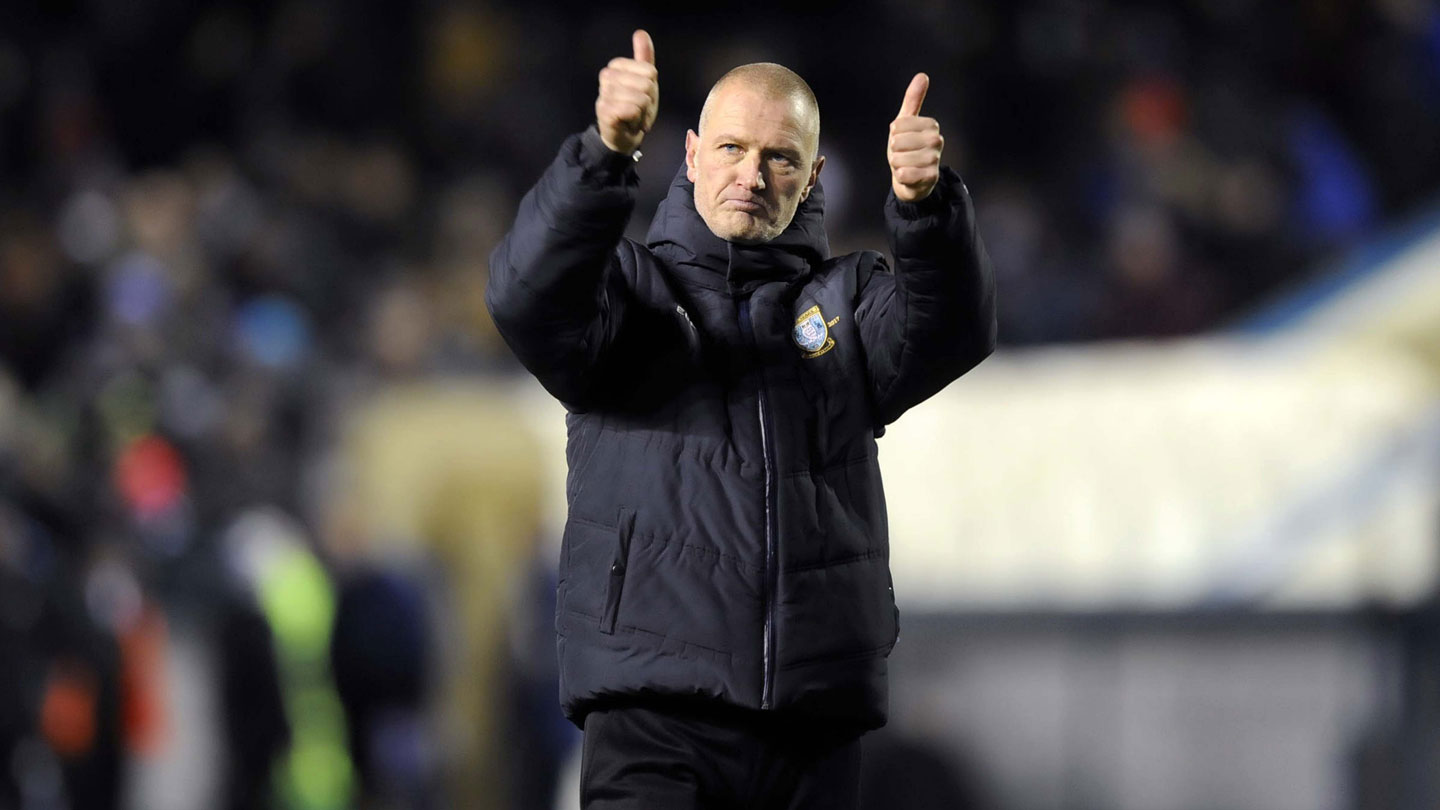 He joined Wednesday on a free transfer in the summer of 2004 and went on to earn legendary status in these parts.

Bullen captained Paul Sturrock’s side to promotion from League One via the play-offs in 2005, one of 148 appearances for Wednesday as a player. 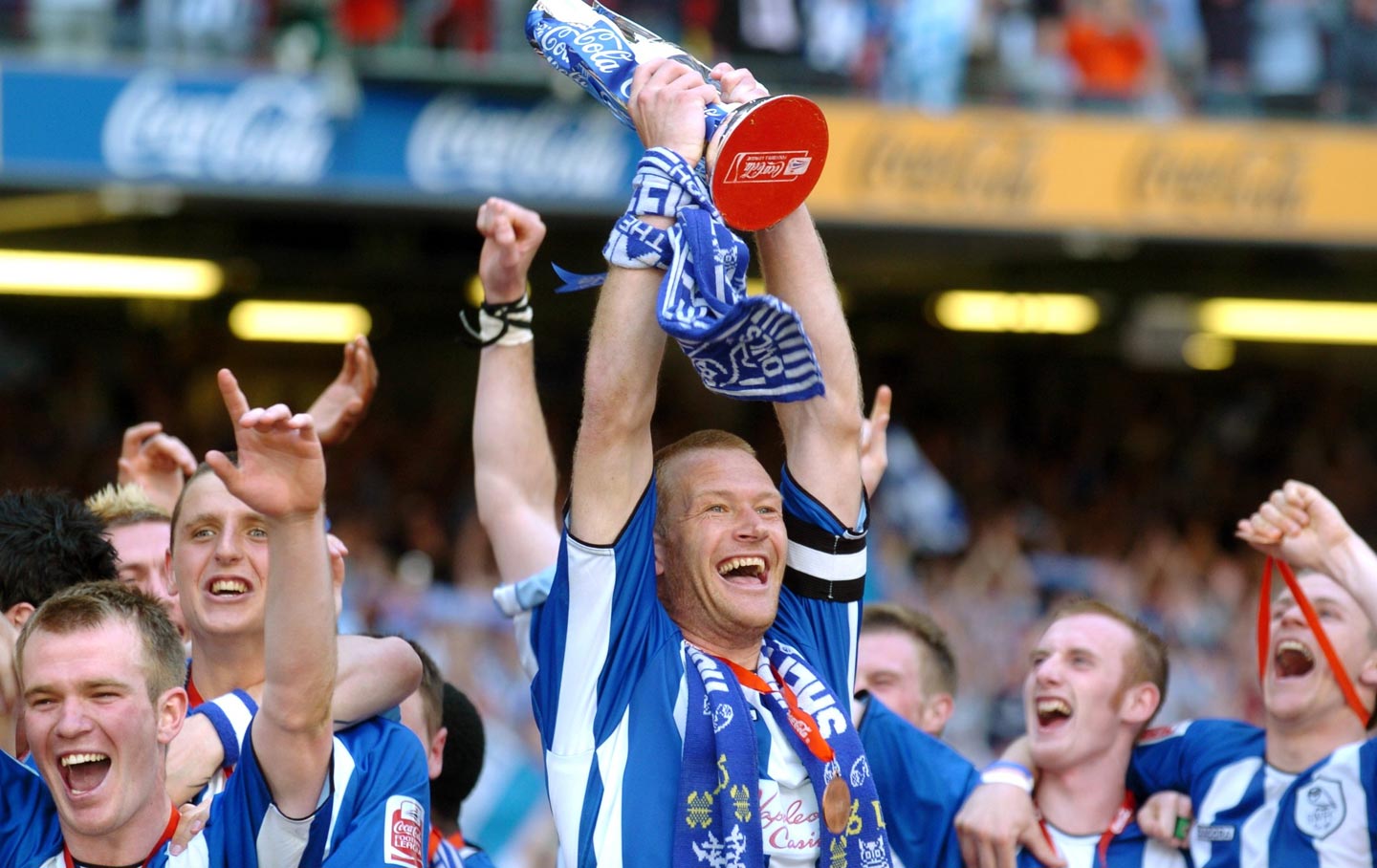 The 50-year-old famously played in all 11 positions having taken the goalkeeping gloves during a Championship away game at Millwall in February 2006.

Bullen joined Falkirk on a two-year contract in 2008 and later went on to become the Bairns assistant manager, before returning to Hillsborough in an academy coaching role.

He was promptly promoted to first team duty and went on to lead Wednesday as caretaker manager on three separate occasions.

Bullen took up the position of our Under-23s manager in August 2020, playing a key role in the development of young Owls rising through the ranks.

The native Scot now moves back to his homeland and departs with the sincere thanks and very best wishes of everyone associated with Sheffield Wednesday.