This weekend’s clash with Ipswich at Hillsborough marks the start of a hectic bout of fixtures for the Owls.

Darren Moore’s side are set to play nine games between now and the end of February, meaning a relentless schedule of weekend/midweek fixtures on the horizon.

Ipswich are one of the form sides in the division with four wins from their last five games under new boss Kieran McKenna.

As things stand heading into the weekend clash, the Tractor Boys are one place (8th) and one point ahead of the Owls (9th), though Wednesday have two games in hand.

In terms of home form, the Owls have tasted defeat only once this season at Hillsborough – the fewest of any side in League One. Five of our next six fixtures take place in S6.

Following the relaxation of Government Plan B regulations this week, we will revert to our regular matchday operation from Saturday. 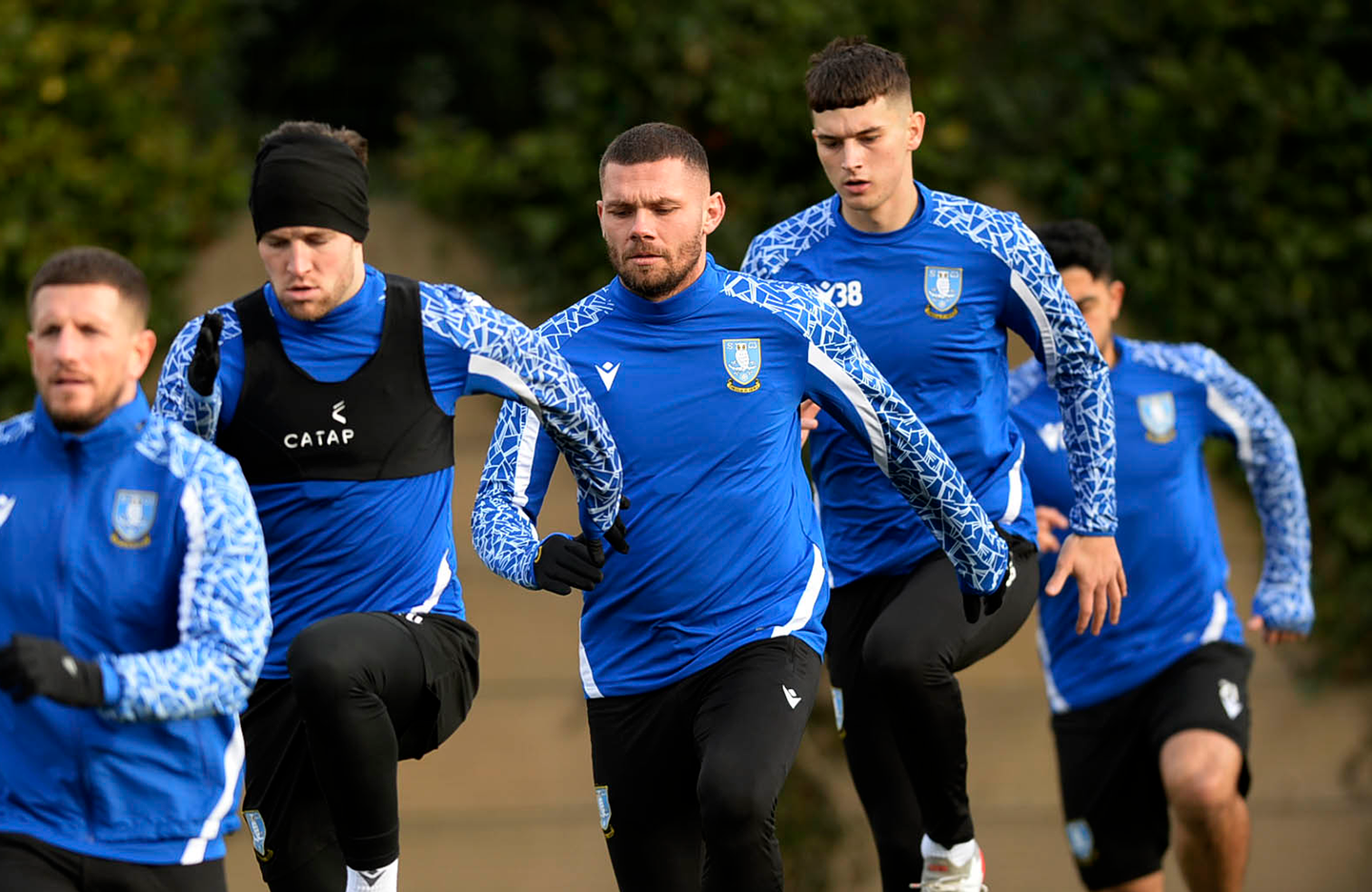 Josh Windass could be in contention for his first start since late November.

Olamide Shodipo is a long-term absentee for the Owls.

Ipswich: Defender Kane Vincent-Young will miss out through suspension after being shown a late red card on Tuesday night in their 2-0 win away at Wimbledon.

Full back Dominic Thompson is eligible to feature after joining the Portman Road side on loan from Brentford until the end of the season. 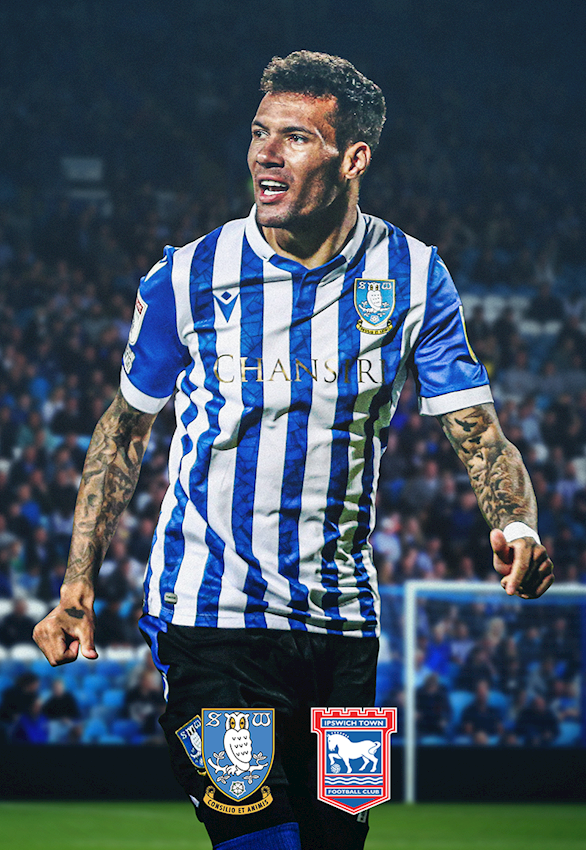