Neil Thompson has been appointed manager of the Owls Under-23s following the departure of Lee Bullen.

Bullen took the reins at Scottish Championship side Ayr United last week after a near 20-year affiliation with Wednesday.

The vastly experienced Thompson joined the Owls as part of Gary Megson’s coaching staff in 2011 and later managed the 23s before moving back into his role with the first team.

During his previous stint, he led the 23s to the Professional Development League 2 North title in 2016/17 before beating Hull in the play-off final to secure a memorable double-winning campaign.

Having once more returned to first team duties, the former Ipswich defender took caretaker charge of Wednesday prior to the permanent appointment of Darren Moore, with whom Thompson has continued to work with as part of the senior set-up.

Thompson told swfc.co.uk: “The link between the 23s and the first team is vital and I know the role very well. Some of the lads train with and play for the first team and it’s about managing that transition. I know the coaches, the players, the staff so the transition will be a smooth one.

“It takes on various guises with the main focus building the platform from the 23s to becoming a first team professional, hopefully with Sheffield Wednesday. It’s about instilling the right mentality because it’s far from easy for a young player, it’s a big jump and we have to teach the right values that fit in with the ethos of the club.

“Football always provides different challenges, this is one of those incidences, I enjoy the role and I’m looking forward to taking the bull by the horns.”

Moore added: “Thommo knows the academy inside out and will give us that continuity which is really important.

“He will have that vital connection between the academy and the first team, Steven Haslam is pleased, Thommo is pleased and I am too. He’s an exceptional coach and person and I wish him all the very best in this key position at the club.”

Thompson’s first game in charge will be on Wednesday 19 January when the young Owls visit Peterborough in the PDL North 2. 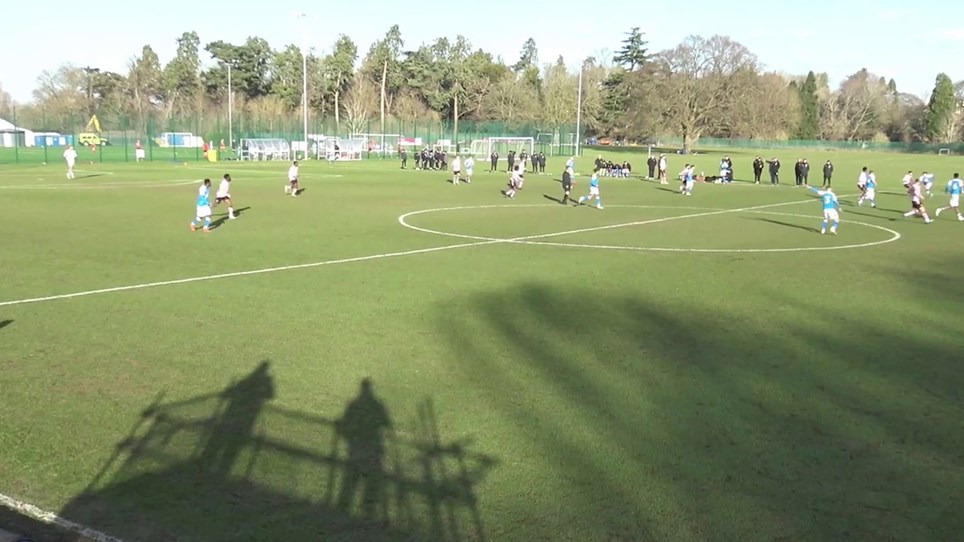 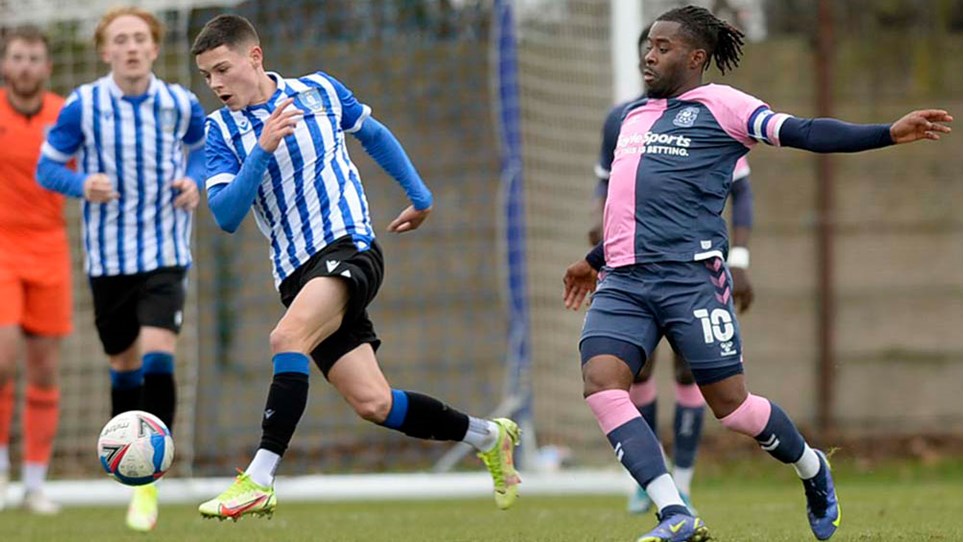 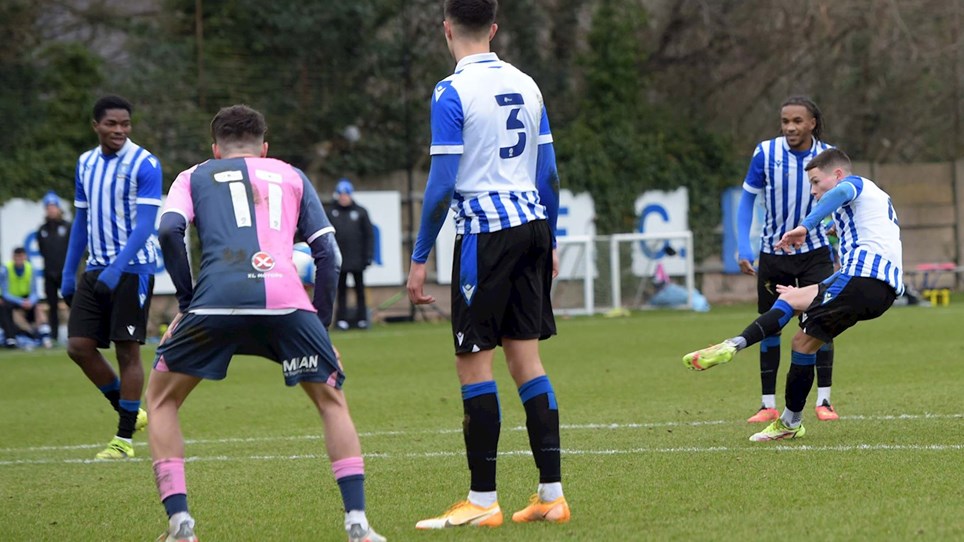 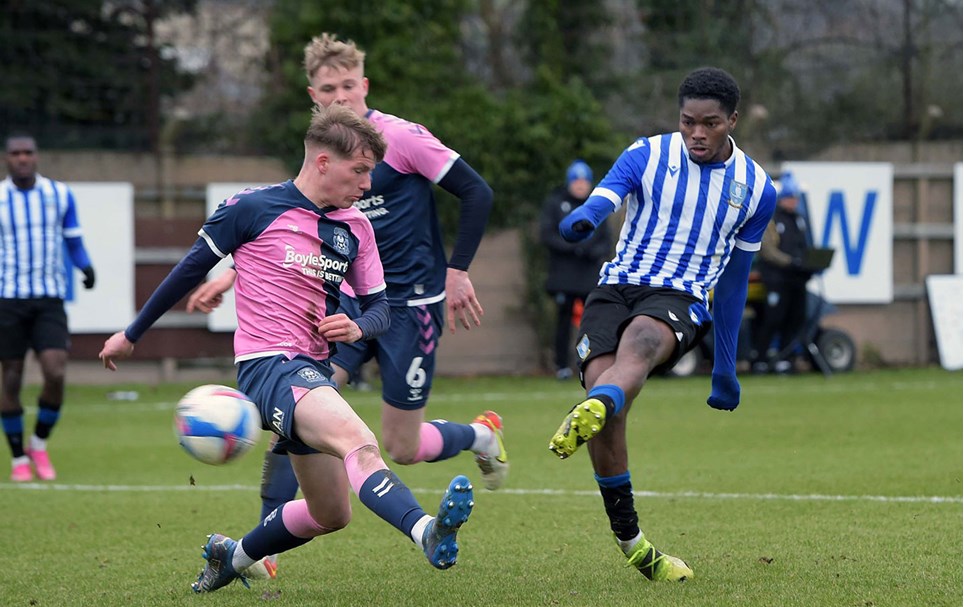