Owls duo Nathaniel Mendez-Laing and Massimo Luongo have been named in the League One Team of the Week.

The pair put in strong performances on Saturday as Wednesday beat Plymouth 4-2 at Hillsborough.

Mendez-Laing bagged his first goal for the Owls with a clinical curling finish in the 40th minute of the game. 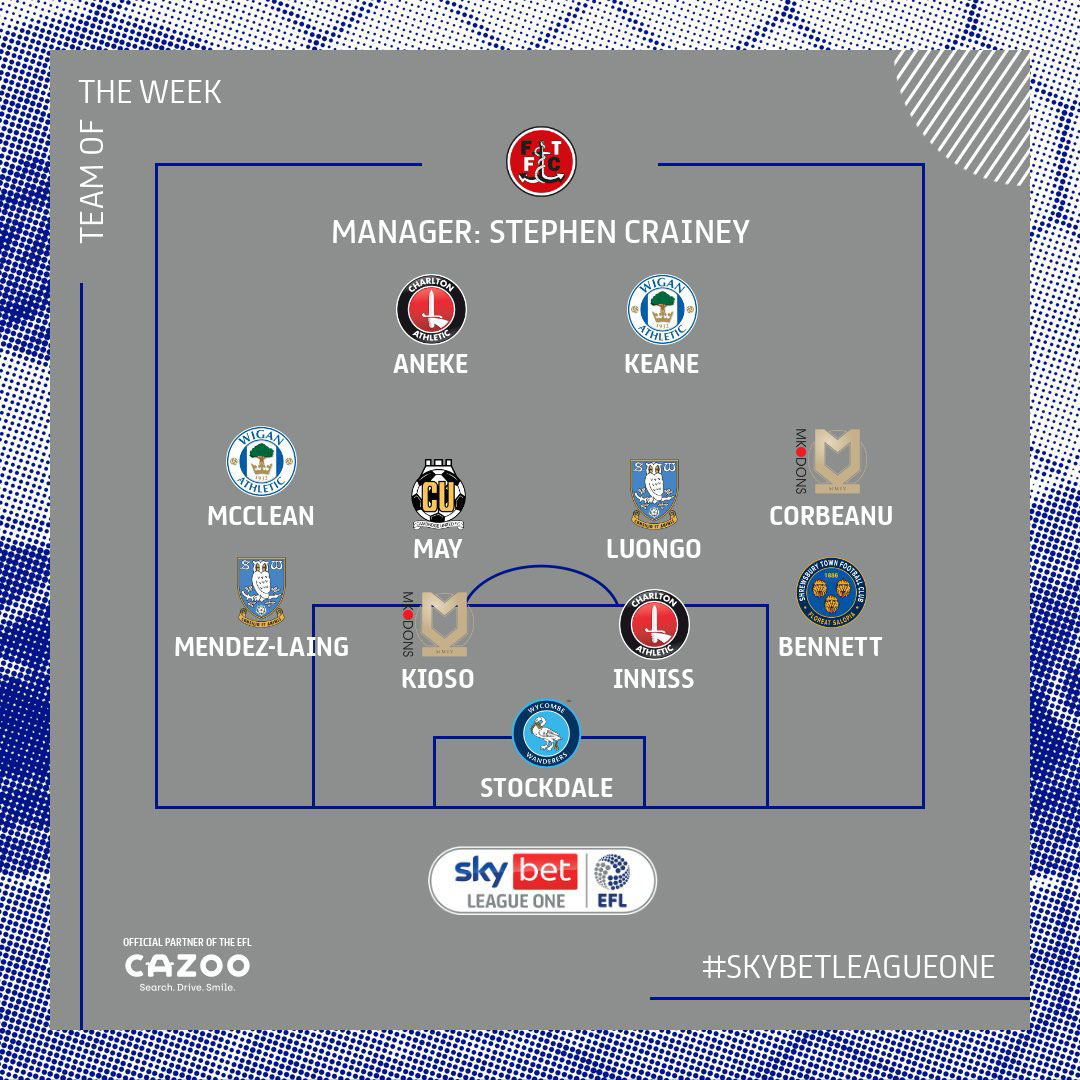 The winger also laid on an assist for Sylla Sow to open the scoring for Wednesday against the Pilgrims.

Luongo was just as effective at the weekend, playing Mendez-Laing through to score the Owls’ second of the game and winning five aerial duels over the 90 minutes.

The Team of the Week is decided by statistics from data website WhoScored.com, giving each player an overall rating out of 10 based on their performance. Mendez-Laing and Luongo earned ratings of 8.39 and 8.38 respectively.