Wednesday twice took the lead and were twice pegged back by Oxford before being bitten by the hand that once fed at the last.

A game that might have gone either way went that of the U’s in a breathless contest at the Kassam Stadium.

Barry Bannan opened the scoring before Matty Taylor hauled Oxford back on terms.

Substitute Josh Windass made it 2-1 but Taylor promptly scored a second to pull his side level again. 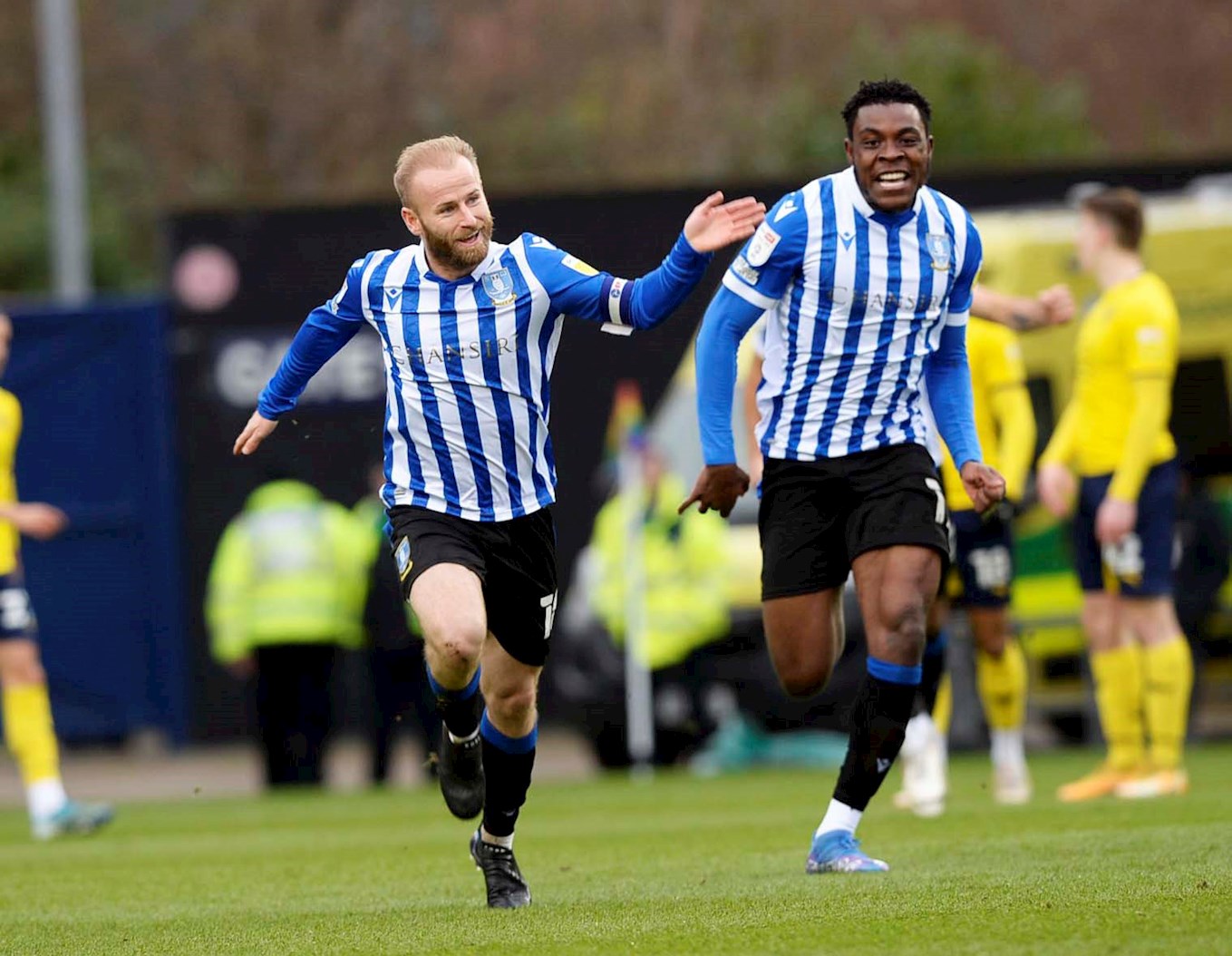 Then, with a ding-dong clash heading for a draw, ex-Owl Sam Winnall came off the bench to head a late winner and dramatically deny the visitors a deserved share of the spoils.

The Owls were off to the perfect start, finding the net inside eight minutes.

A smart three-man move involving Lee Gregory and Massimo Luongo ended with Bannan slamming a fierce half volley into the bottom corner 20 yards from goal.

Oxford were bruised but continued with their passing game while Wednesday threatened on the counter. 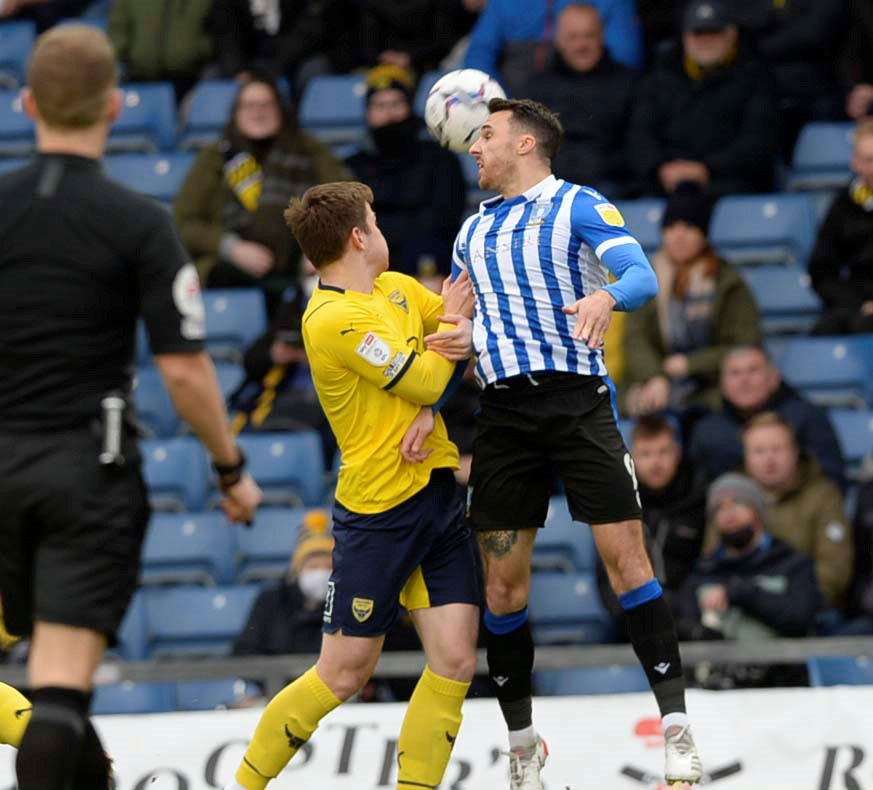 Marvin Johnson teed up Jack Hunt with a hanging cross on the 15-minute mark and keeper Jack Stevens was called into action at his near post.

The Owls started to gain more control, attacking at will and causing real concerns down both flanks.

And it was from the right where a moment of controversy punctuated the first half. Hunt charged into the box after taking a clever flick from Bannan into his stride and went down under a challenge from Steve Seddon, but the referee said no penalty. 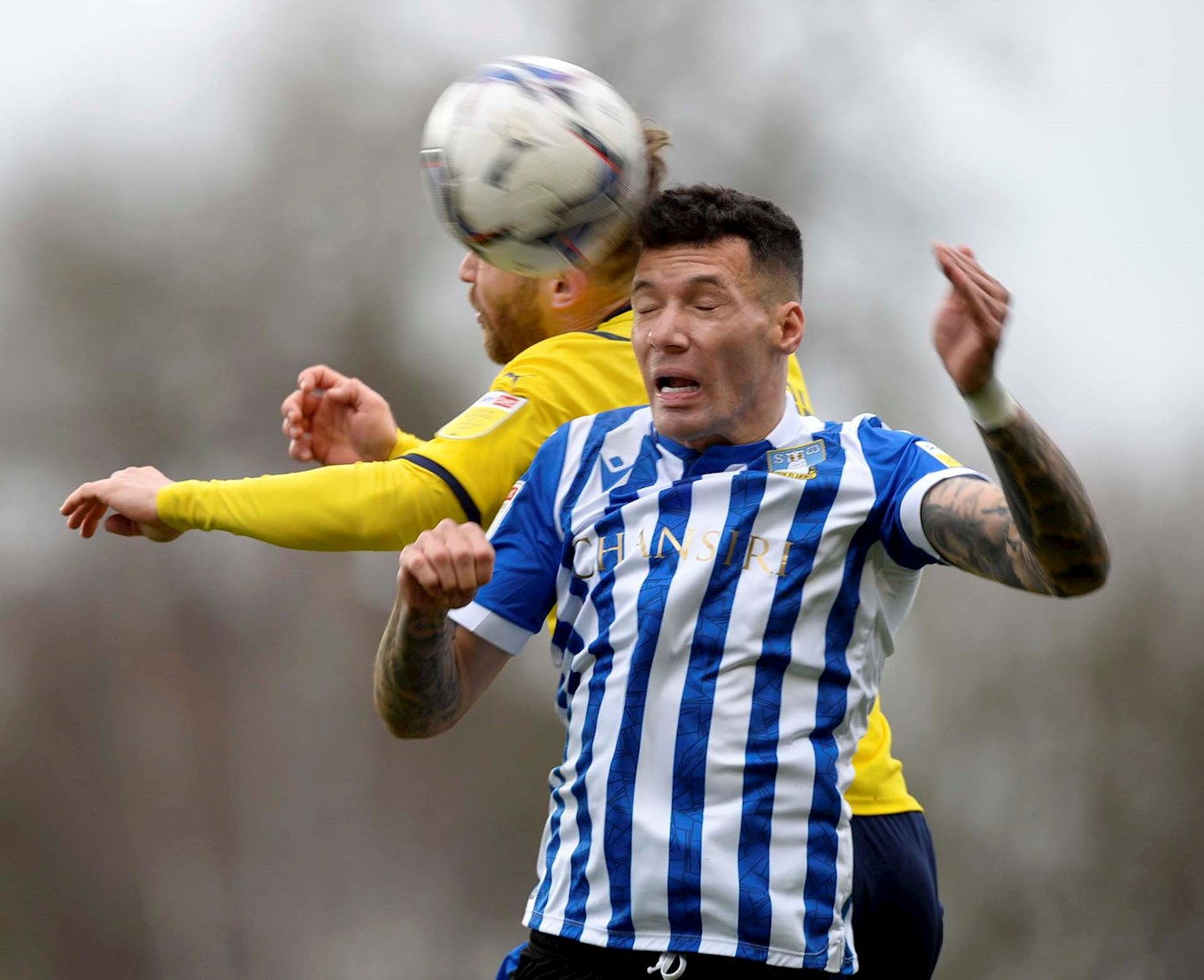 It might have been double trouble for the Owls as Oxford almost levelled from their next attack.

A loose ball fell to Cameron Brannagan on the edge of the area and the midfielder’s shot was sweet but a combination of Bailey Peacock-Farrell and Hunt on the line kept the lead intact.

But the U’s went one better and did equalise right on the stroke of half time. Marcus McGuane swung in a teasing cross from which Taylor climbed high to head past the diving Peacock-Farrell.

Luongo tested Stevens with a low drive straight after the restart and Wednesday boosted their firepower with the introduction of Windass from the bench just before the hour. 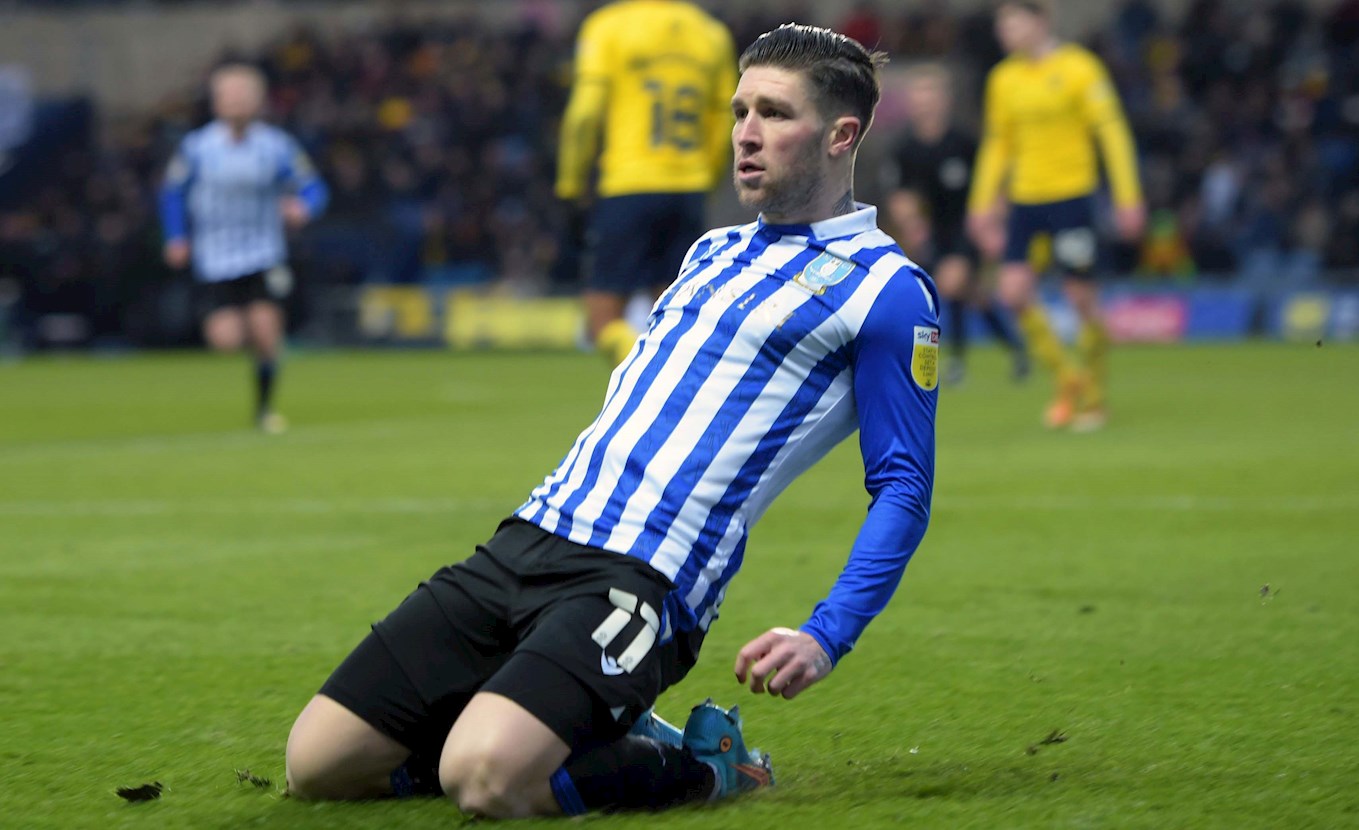 And the impact was instant. Windass’ delightful dummy allowed the striker space to take Gregory’s weighted feed and drill across Stevens to sensationally restore the advantage.

But alas it was short-lived. Straight from kick-off Oxford advanced upfield, Peacock-Farrell thwarted Nathan Holland and could only watch in agony as the ball looped and fell kindly for Taylor to double his tally from close range.

The U’s then poured forward in search of a winner and Peacock-Farrell sprung athletically to tip a Mark Sykes hit around the post.

But Oxford would not be denied and that winning goal did arrive six minutes from time when Billy Bodin delivered a curling corner and the familiar figure of Winnall leapt to glance firmly home.