The Owls Under-18s’ run in the FA Youth Cup came to an end in the fifth round at Ewood Park as they were beaten 2-1 by Blackburn.

Leojo Davidson opened the scoring for Wednesday early in the first half but goals from Harrison Wood and Patrick Gamble sent the Under-18 Premier League leaders into the quarter finals. 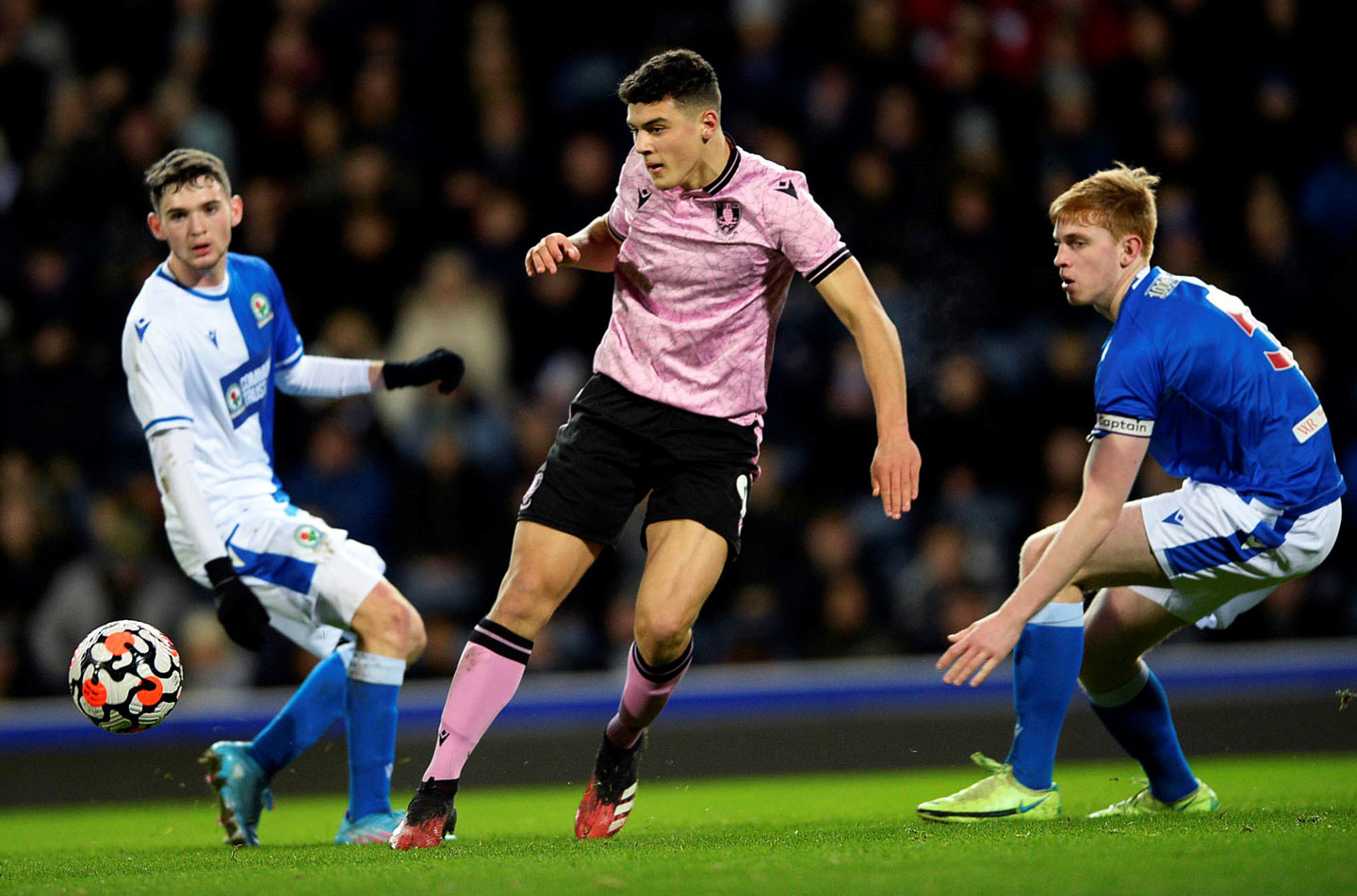 The young Owls, fielding five first year scholars, made a dream start in Lancashire, bursting into the lead after just four minutes.

Davidson drove forward from midfield and struck a left-footed effort goalwards on the edge of the Rovers area, with the ball taking a deflection before finding the net.

Blackburn enjoyed much of the possession following the opener but Davidson continued to cause problems when the Owls broke. 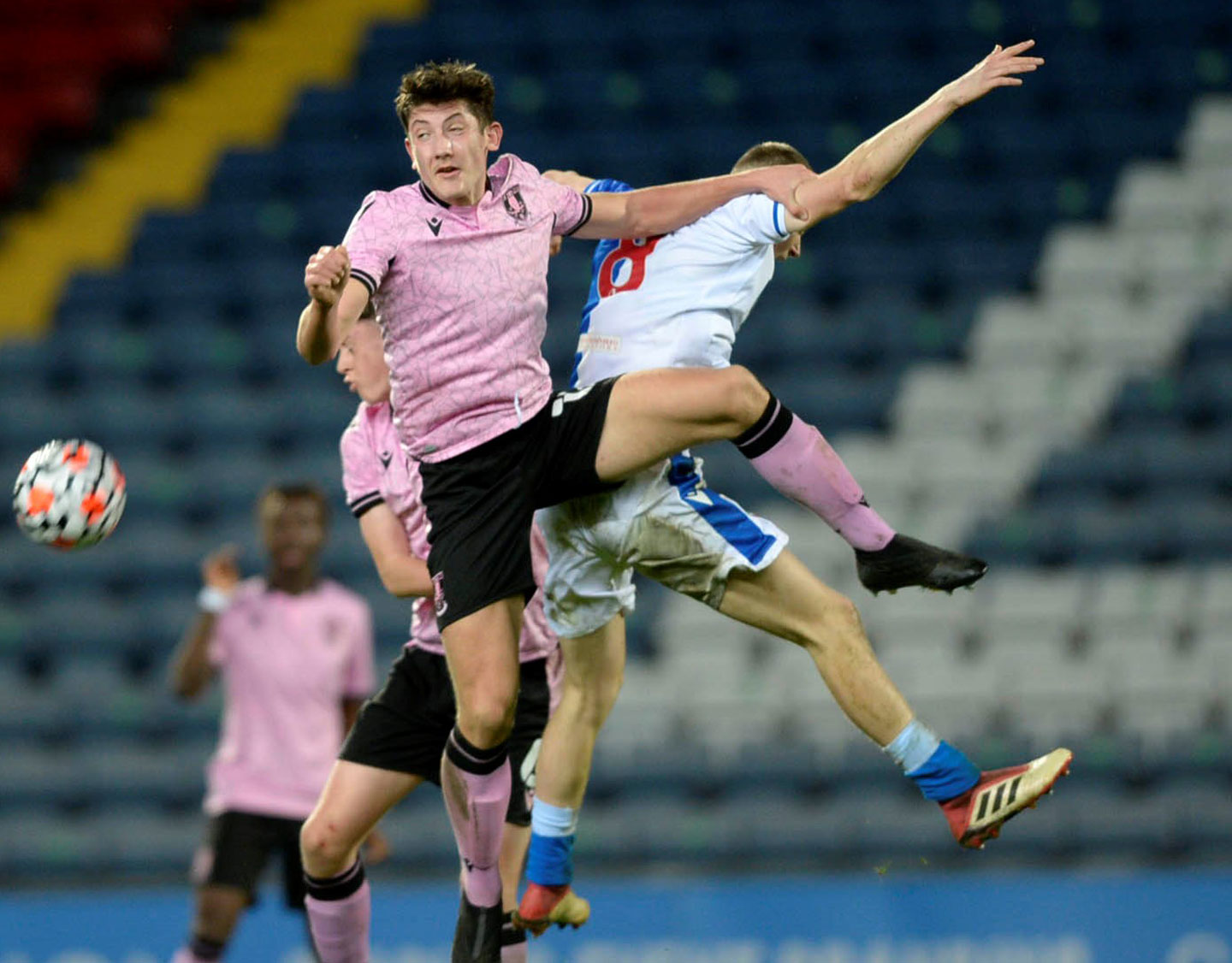 The midfielder took possession from Sean Fusire on the right flank before turning inside and firing a powerful shot wide.

Rovers responded with wing back Jay Haddow cutting in from the right, his cross drifting narrowly wide of Jack Hall’s far post.

Andy Holdsworth’s side were dealt a blow when captain Caelan Kilheeney was forced off due to injury on the half-hour mark, then Blackburn almost levelled the score in the next phase of play. 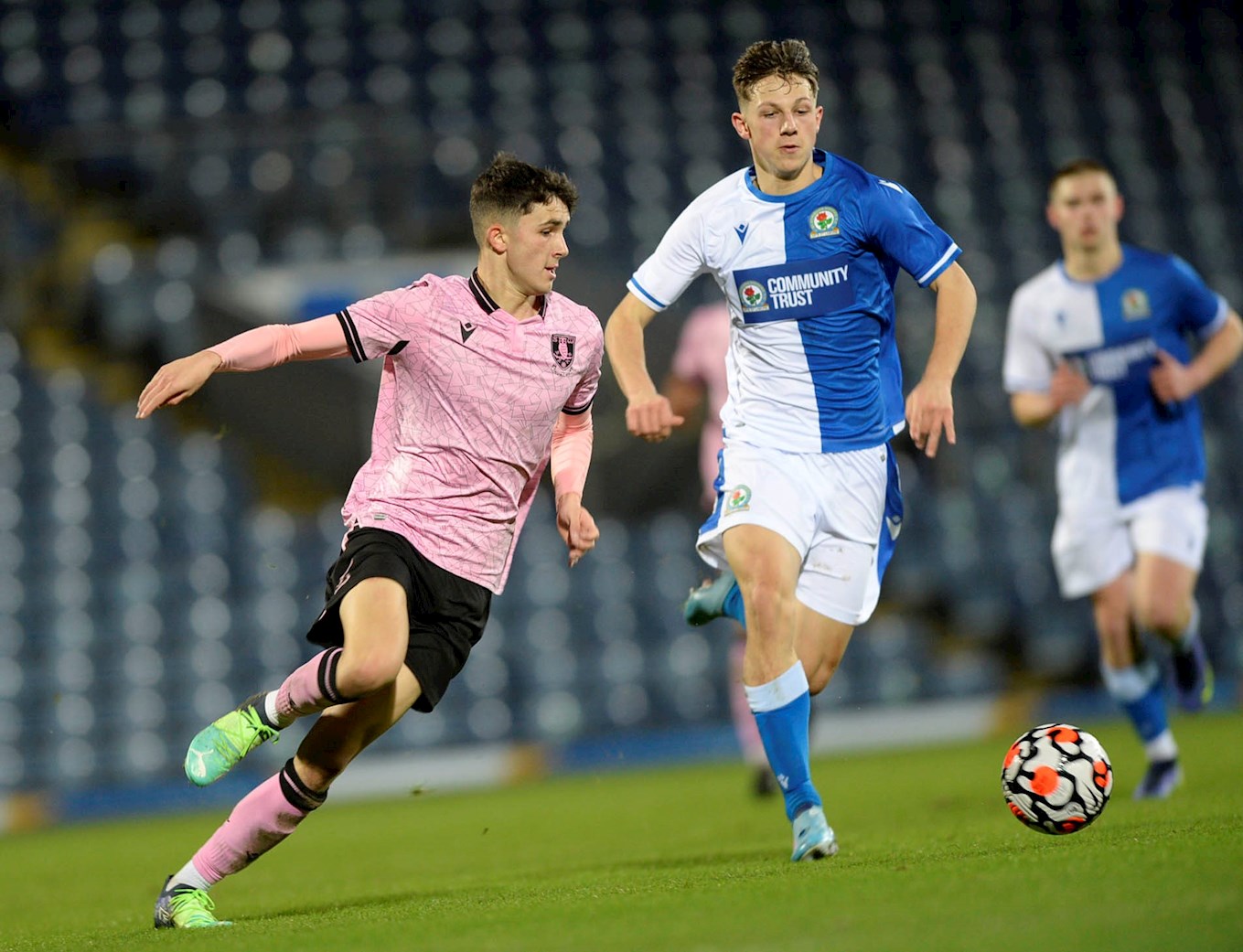 A cross from the left found in-form striker Harry Leonard who planted a firm header onto the bar, with the Wednesday defence throwing everything at the follow-up from Adam Caddick before clearing to safety.

The home side remained in control and kept knocking on the door, which duly opened on the cusp of half time.

Wood latched onto a ball over the top and with time on his side picked his spot to send the teams into the break on terms.

Rovers started the second half as they ended the first, with Haddow twice testing Hall before the Owls shot-stopper forced a Jake Batty header out of play. 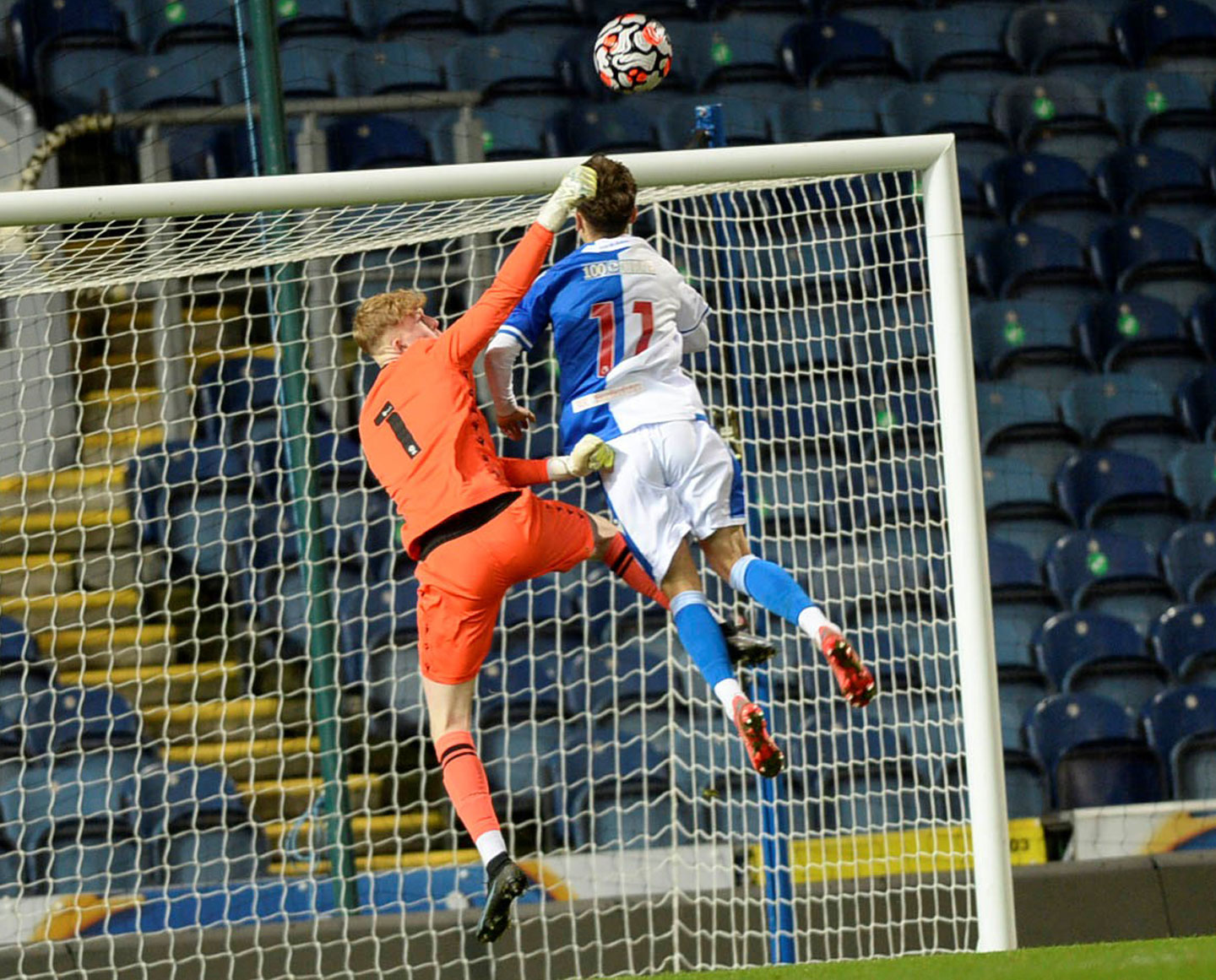 The hosts had found their rhythm and took the lead on 59 minutes.

A cross from the right found Gamble and the Blackburn skipper nodded home from close range.

Wednesday came close to restoring parity when Bailey Cadamarteri fired across Felix Goddard but the goalkeeper met the strike with a strong hand to parry wide.

Hall pulled off an excellent double save to keep the Owls in the game, which almost paid off when substitute Isaac Holland had an effort saved in the closing stages.

Wednesday piled forward in search of an equaliser but it was not to be and Blackburn marched into the final eight.