The Owls academy enjoyed a productive five days at the renowned facilities of Queen Ethelburga’s college in York last week.

Both the Under-18s and Under-21s continued their work ahead of the new season in North Yorkshire and rounded off the week with behind closed doors games against Leeds.

Our Under-18s and 21s slipped to 1-0 defeats against strong opposition, though the level of performance was a pleasing factor from a Wednesday perspective.

A goal on the stroke of half time was enough to down our 18s at Queen Ethelburga’s, while the 21s – playing on an adjacent pitch - suffered a late blow in their close-fought friendly.

England youth international Jack Hall made an excellent save from the penalty spot six minutes after the break to keep Wednesday in the game, though the Whites struck eight minutes from time to clinch the victory. 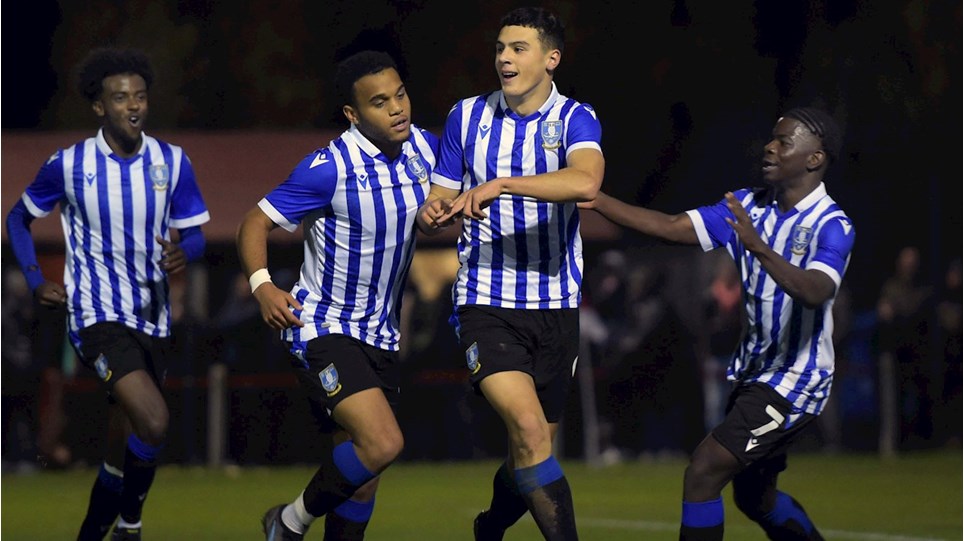 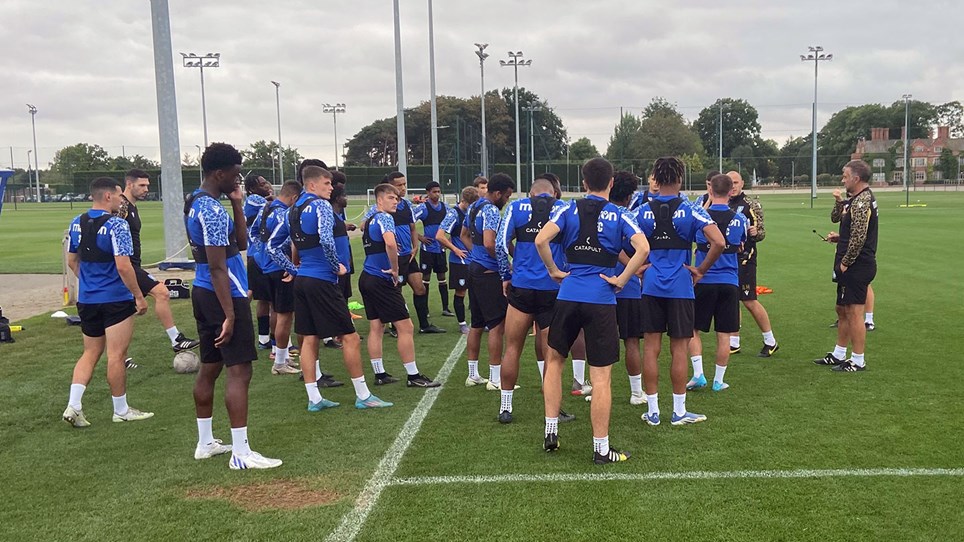 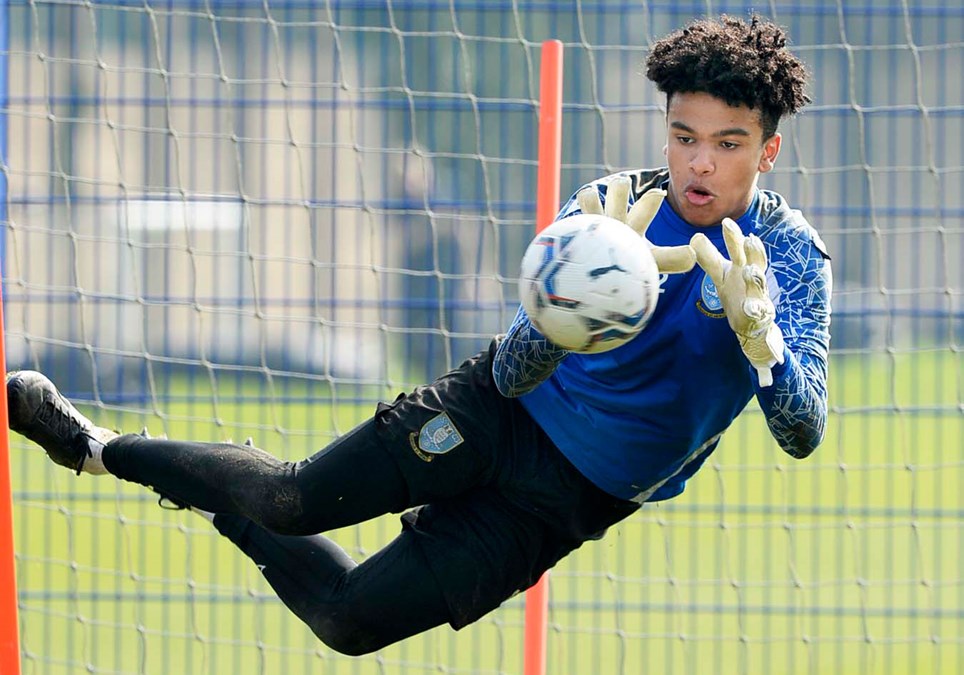 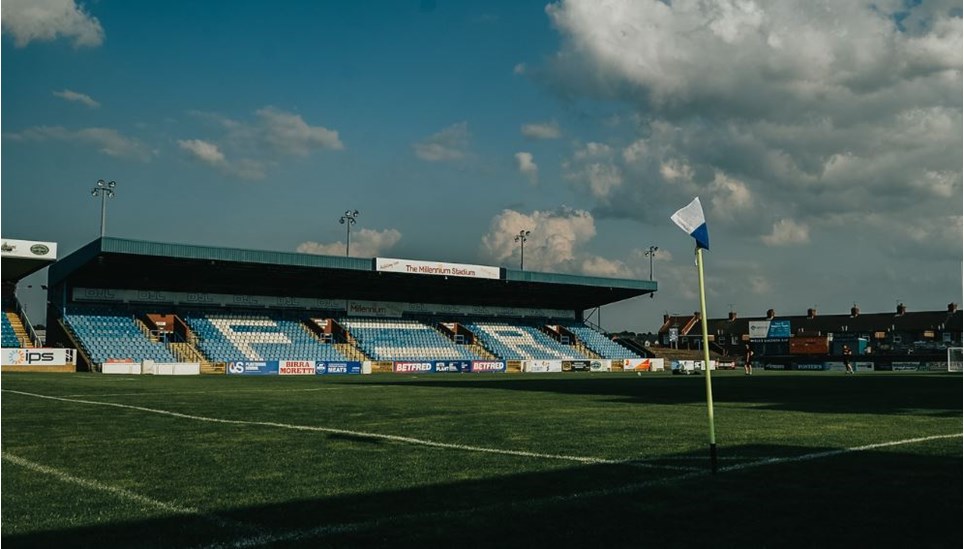 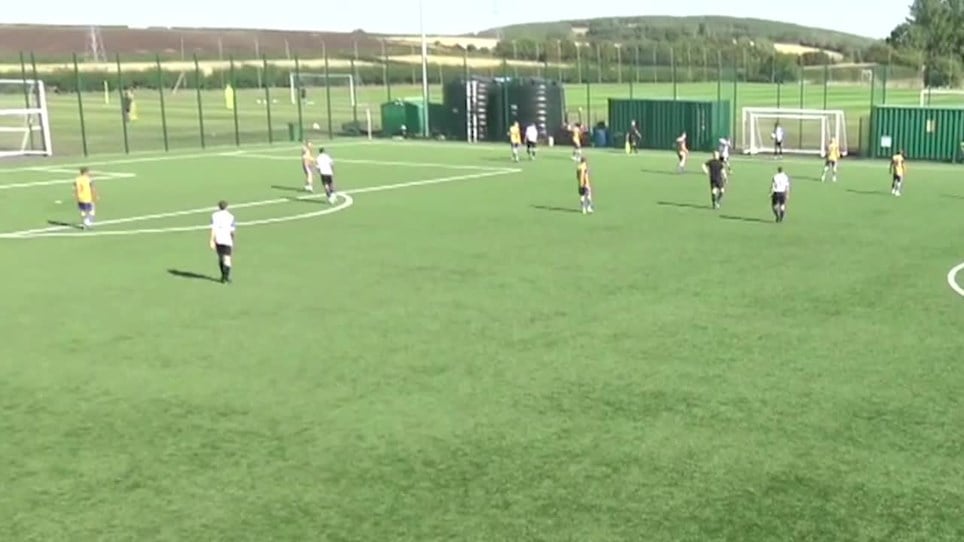 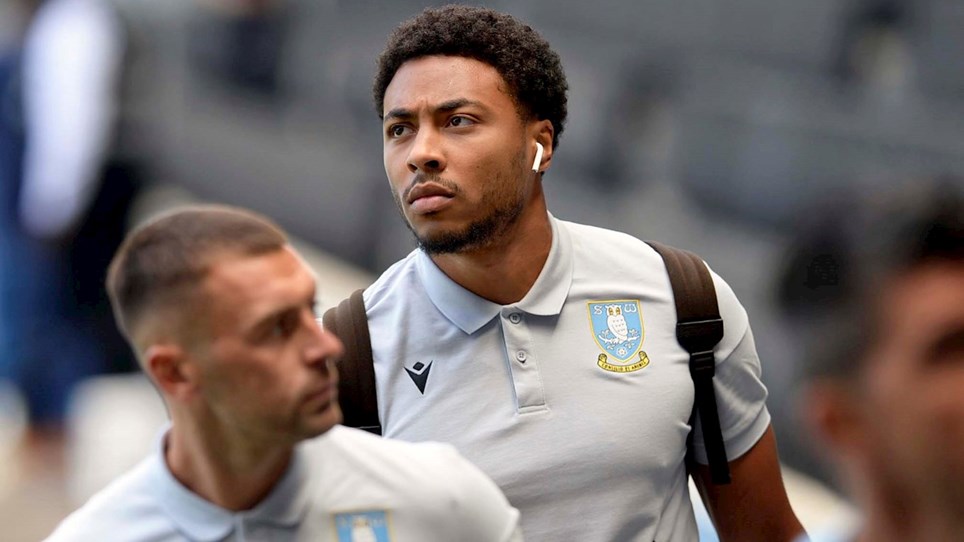 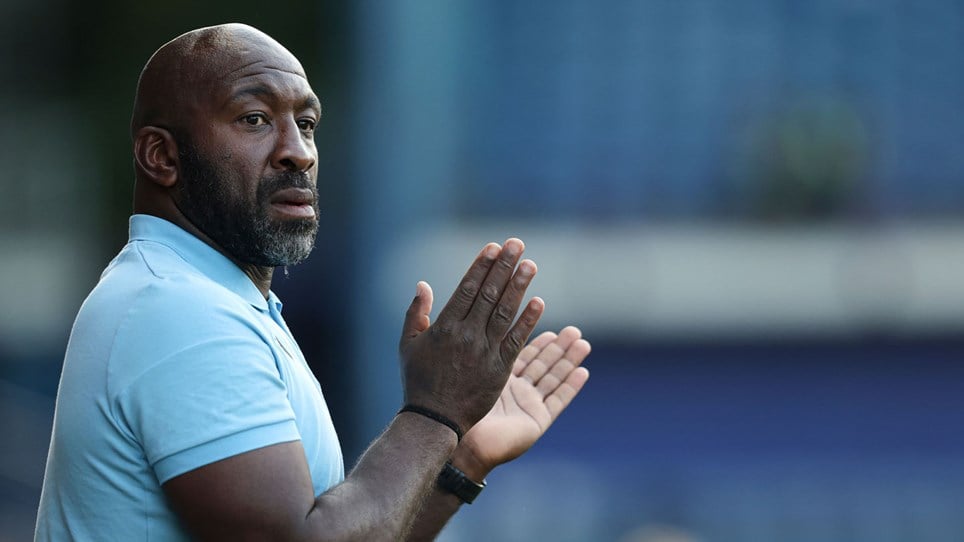 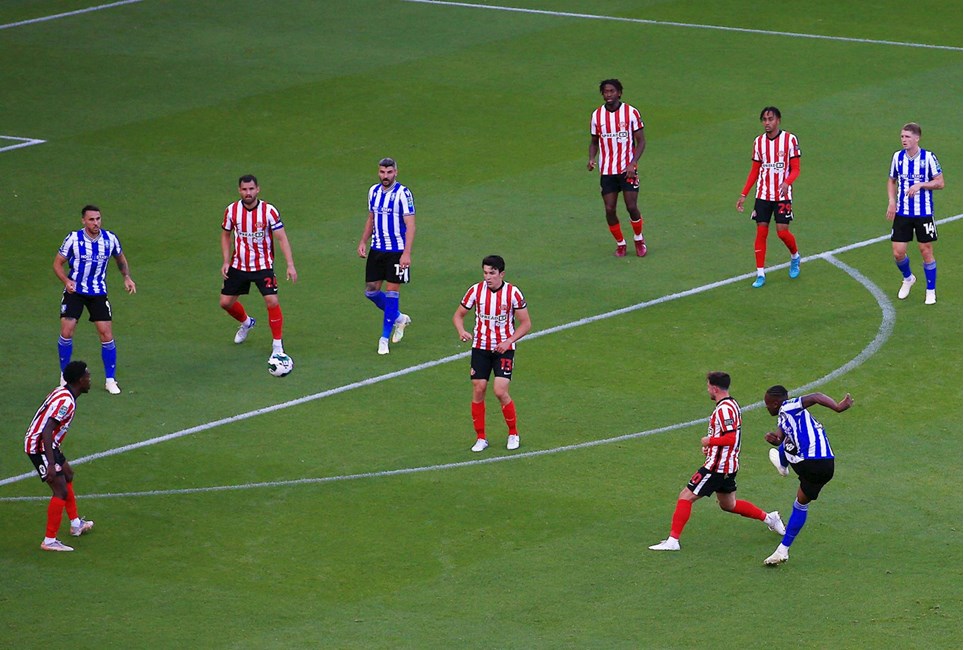