Former Owls goalkeeper Arron Jameson will cycle from Hillsborough to MK Dons next week to raise vital funds for his son Jude.

Three-year-old Jude was diagnosed with neuroblastoma, a rare form of cancer, last year and his family are seeking treatment in the USA when his initial care in the UK is complete.

Arron and his wife Lucy were told that even if Jude’s initial treatment is successful, there is a high risk of relapse, prompting them to seek further care in America to lessen those chances. 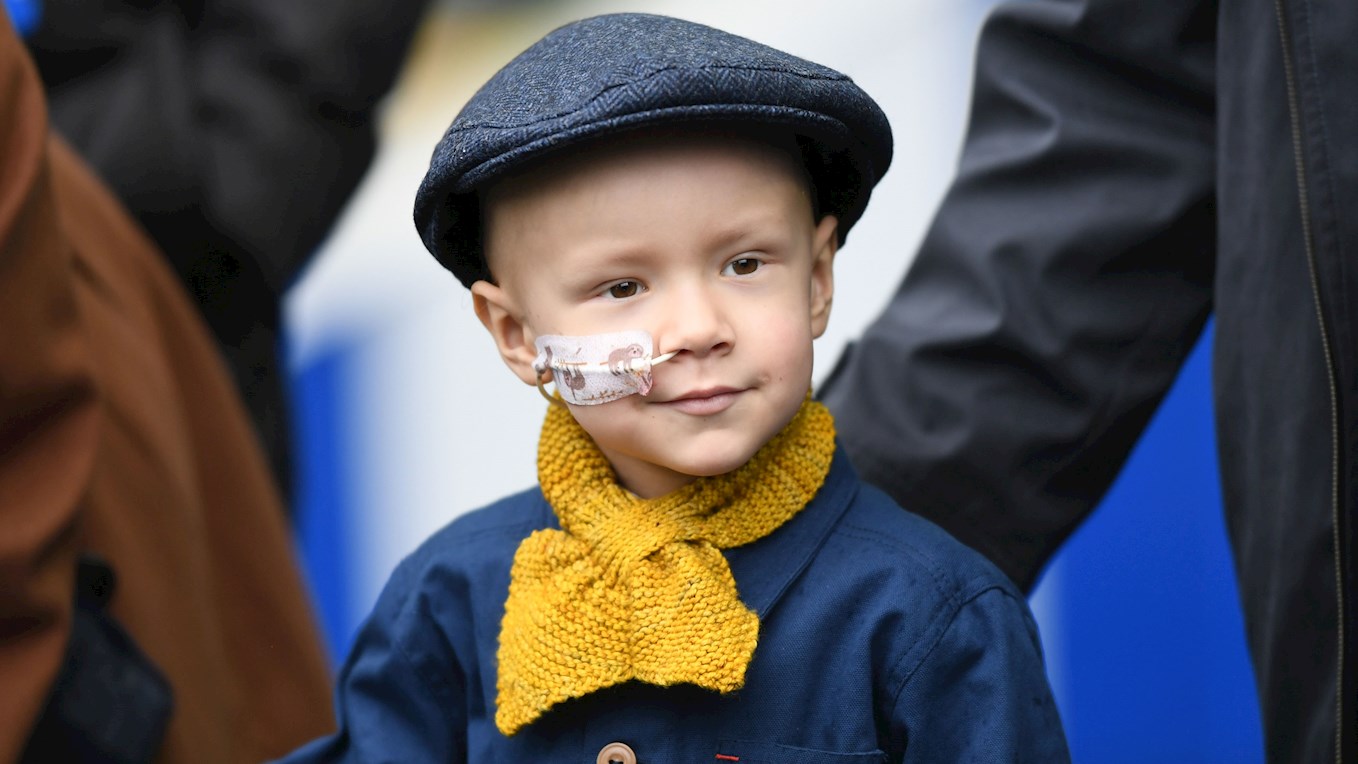 The ex-Wednesday shot-stopper will take on the 120-mile bike ride ahead of our clash with the Dons on Saturday 6 August, arriving in time for kick-off.

The fixture has a special significance to Arron, as it was the game in which he made his Owls debut on 20 November 2010.

He will also wear number 25 on the back of his jersey, the same squad number he wore for Wednesday.

Arron told swfc.co.uk: “The ride will include myself and a couple of family and friends, my biggest ride so far is just 38 miles! 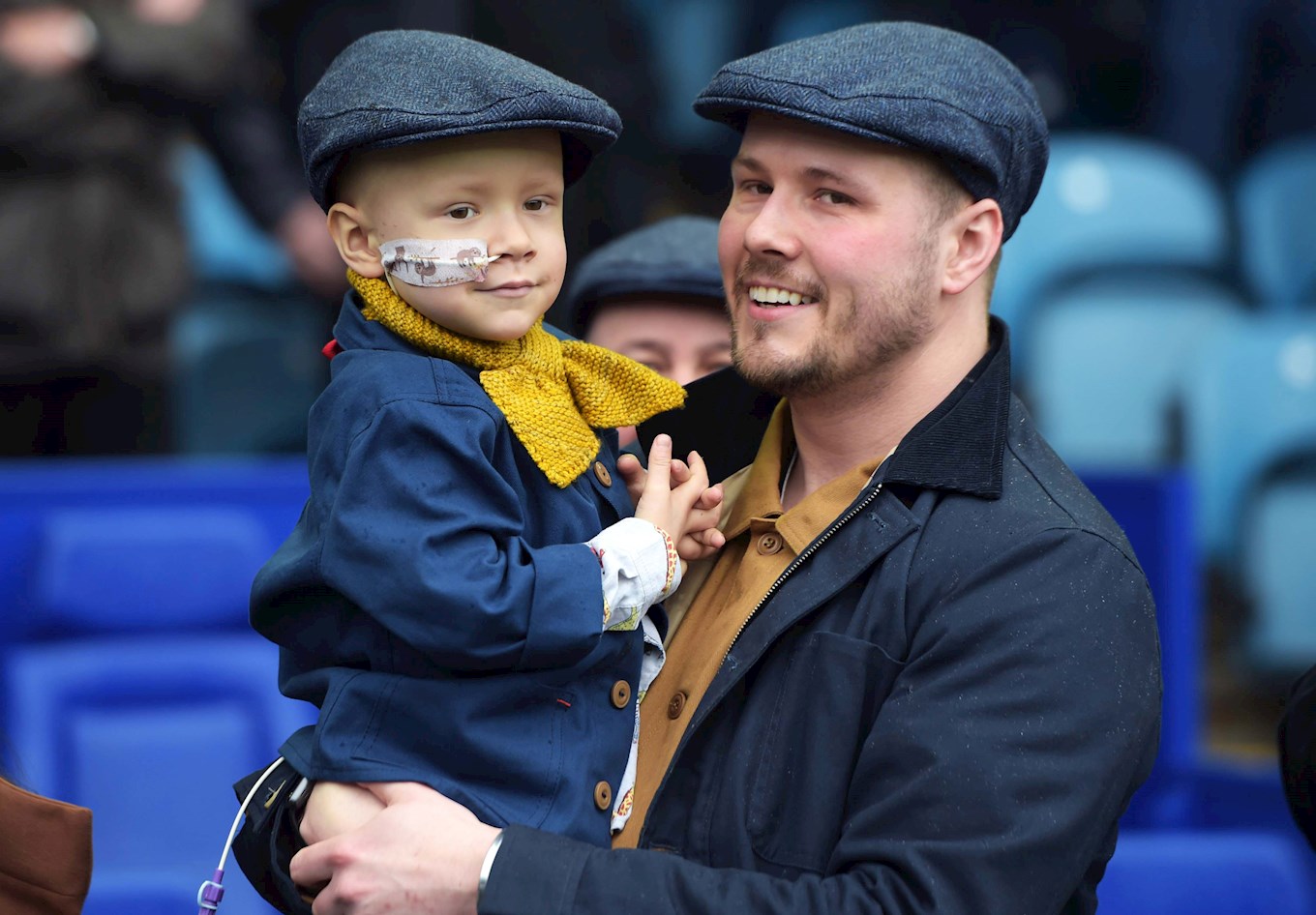 “We thought this would be fitting as I made my debut in this fixture in 2010.

“We have around £165k of a £236k target, which we need by the end of October to access the cancer vaccine in New York.

“We have been blown away by the generosity of Wednesday fans and the football community as a whole.”

Owls defender, and former teammate of Arron, Liam Palmer recently completed a 10-kilometre run every day throughout June for Jude, raising a superb £9,000!

You can donate to Jude’s appeal by CLICKING HERE and also by texting ‘JUDE’ followed by any whole amount (up to £20) to 70450.

Everyone at Sheffield Wednesday is with you Jude! 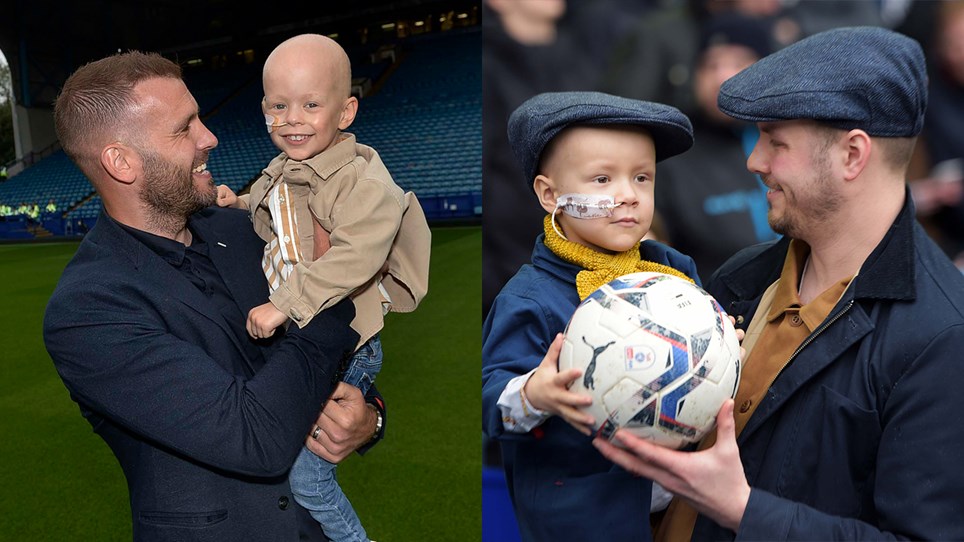 Charity match for Rio and Jude! 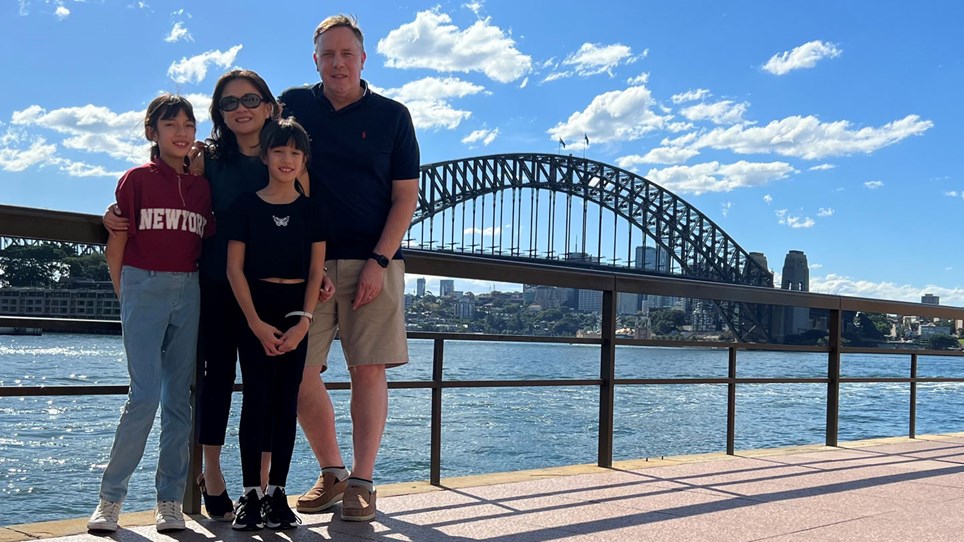 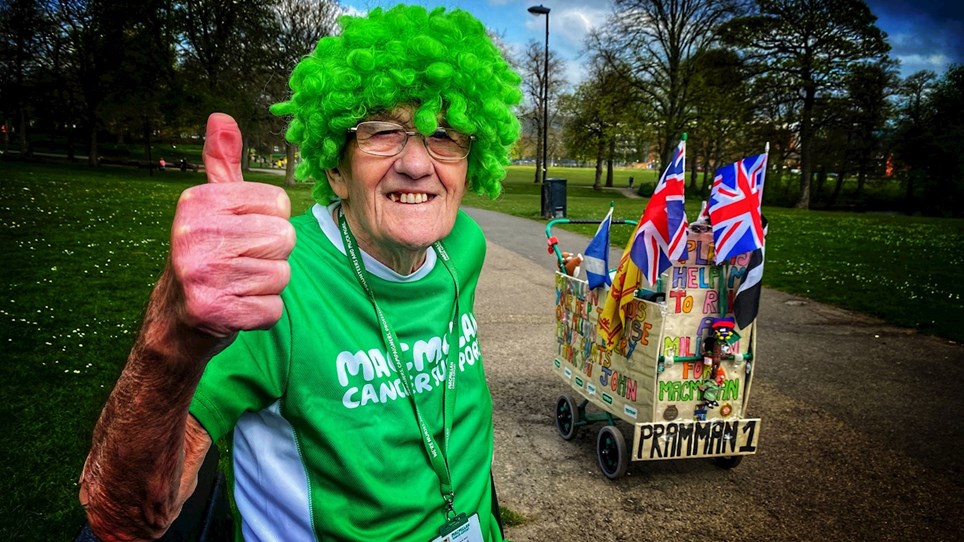