Young striker Bailey Cadamarteri has agreed a deal to sign his first professional contract with Wednesday.

The 17-year-old hit top form for the Owls Under-18s last campaign, helping Andy Holdsworth’s side reach the fifth round of the FA Youth Cup and finish fourth in the Professional Development League.

Cadamarteri also featured for the club’s Under-23s and now agrees a deal for his maiden professional contract to round off a successful first year of his scholarship with Wednesday. 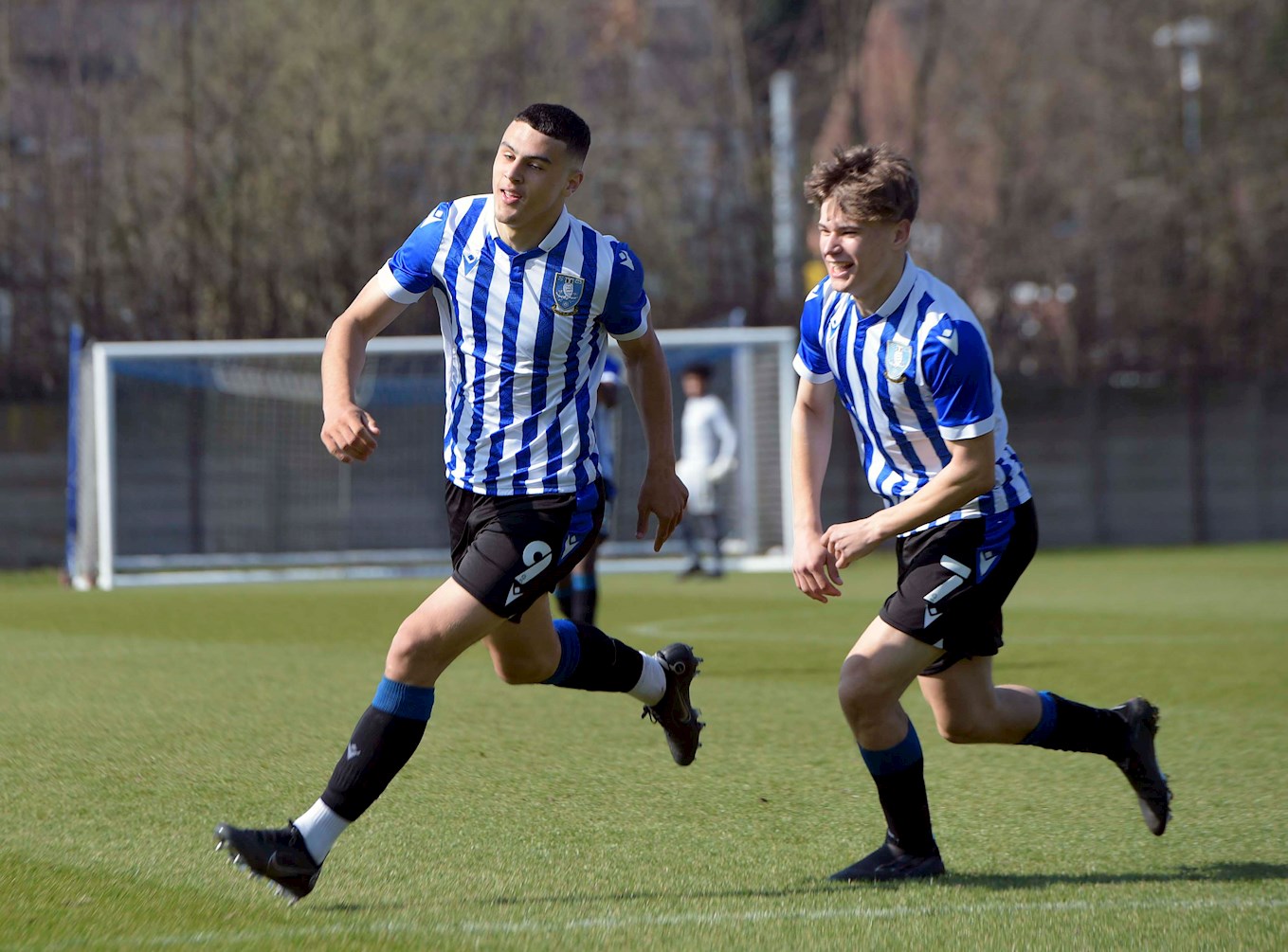 “It’s all you think about as a young kid, signing your first contract to be a professional footballer.

“It’s a big milestone in my career and my family are proud.

“I joined Wednesday at Under-9s, it’s a bumpy road and a lot of hard work goes into it, but I’m glad I can be at this point signing my first contract. 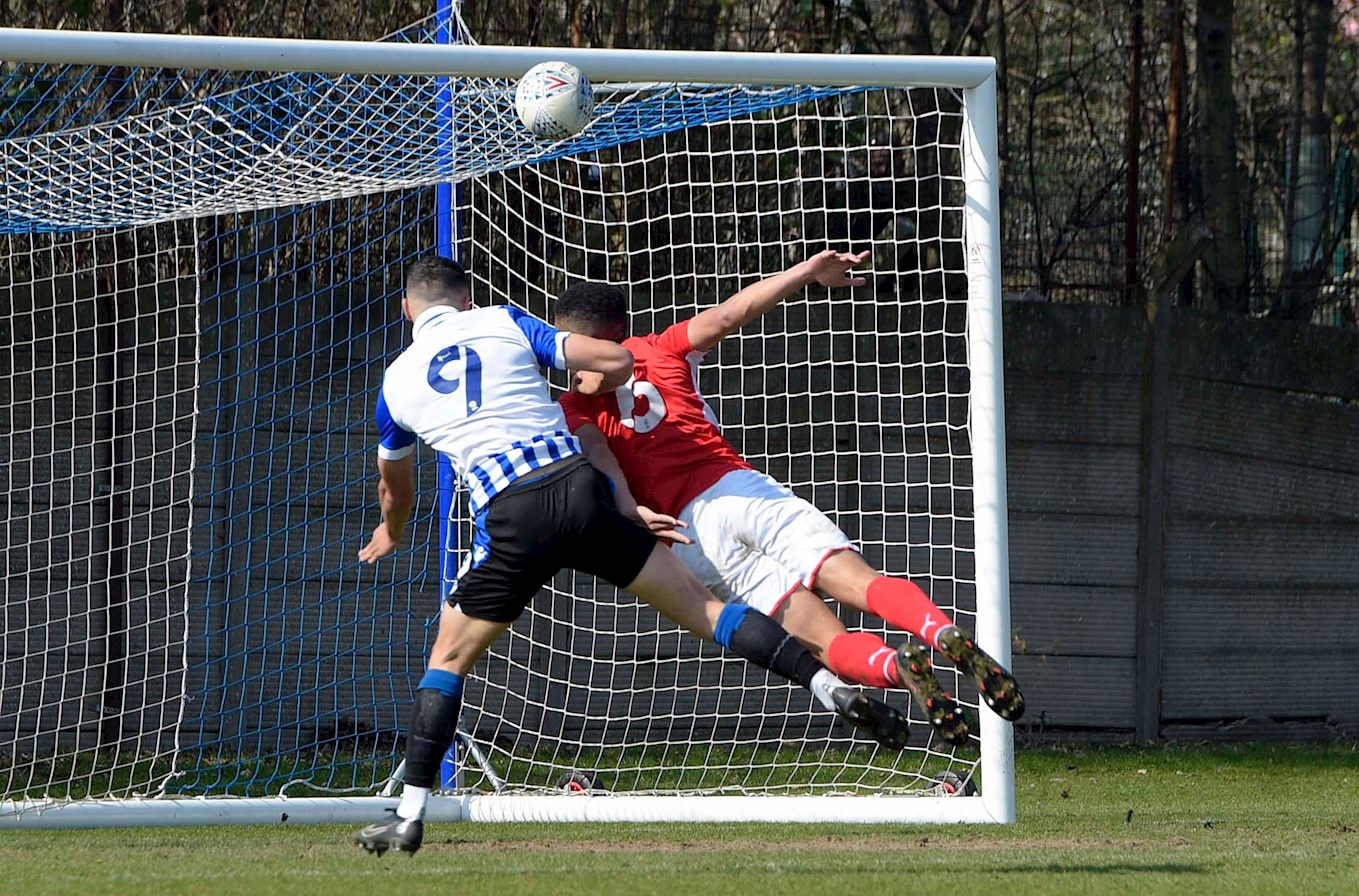 “Last season was a big one for me personally, scoring goals in the league and in the Youth Cup, the highlight being the Southampton game where the scenes were immense.

“The guys in the academy like Steven Haslam and Andy Holdsworth have been key to my progression this year, they’ve done a lot of work with me personally to help me get to this level and push me into the 18s and 23s, because they know I can handle it.

“It’s time to kick on and the hard work now gets harder. I’ve only scored one goal for the 23s and to add to that tally next season would be great.” 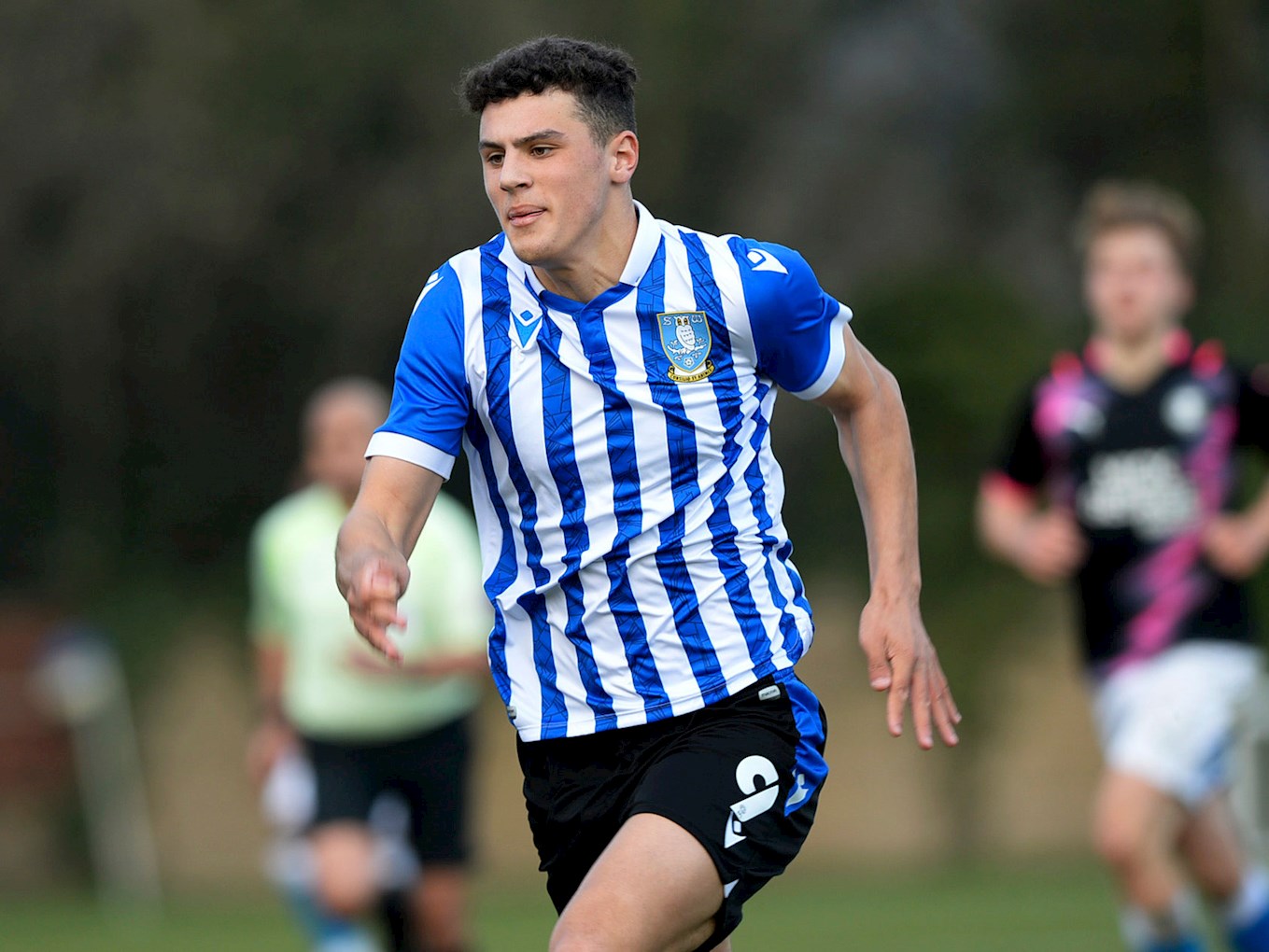 Steven Haslam, academy manager at SWFC added: “It’s fantastic news for us. Bailey has been with the academy for a long time and it’s been a pleasure to work with him on a daily basis and see him progress.

“Last season he was a young first year scholar, he’s only just turned 17 and established himself in the 18s and scored goals, and dipped his toe in the 23s and first team training.

“We’re always keen to fast-track players and play them up the ages if we can, so he’d already played Under-18s football as an Under-16, and as the season progressed we got him involved with the 23s where he showed he was capable to step up. 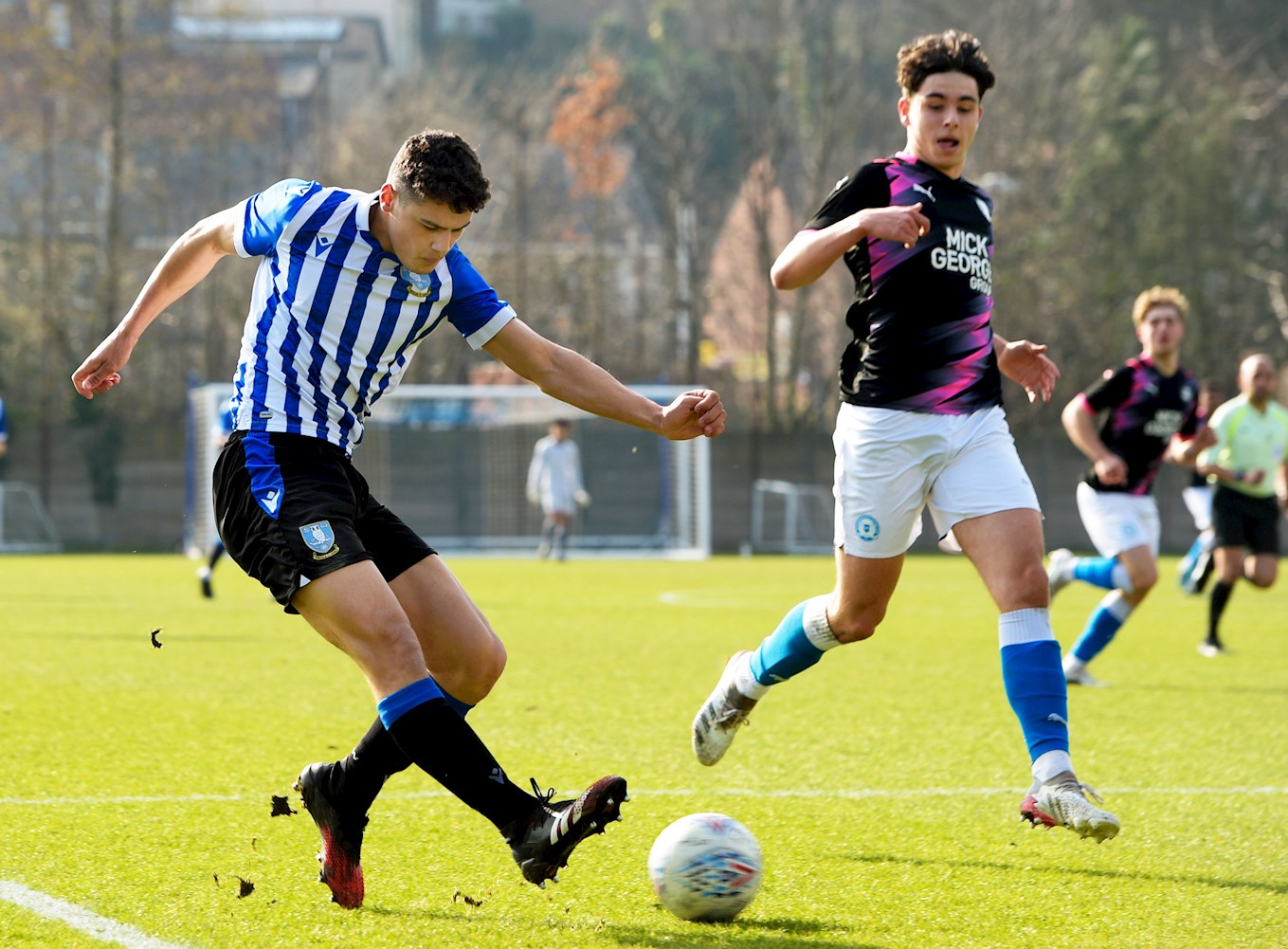 “It’s a club effort now to develop him as best we can, and down to Bailey as well, he’s a very professional and dedicated person.

“It’s a long journey, he’s been with us for a long time now and we’re delighted he’s committed his future to the club.”