Young Owls goalkeeper Pierce Charles made the perfect start on his debut for Northern Ireland Under-19s.

The 16-year-old shot-stopper came away with a clean sheet as Northern Ireland beat Malta 6-0 in an away friendly.

Charles, who has previously represented his international side at Under-17 level, enjoyed the experience with the higher age group.

He told swfc.co.uk: “It was good! I didn’t have the most to do in the game, I had a couple of saves and crosses to take, it was mainly just distribution.

“But to keep a clean sheet and win 6-0, it was a very comfortable win for the team and it boosts my confidence.

“I was on standby for the previous Under-19s games but I didn’t expect an actual call-up to the year above, so it was a good surprise when I got it!

“I got an email from Northern Ireland saying I was selected and it was a big boost and a reward for everything last season.”

Representing your country often leads to new experiences and Charles enjoyed his first opportunity to play for his nation overseas. 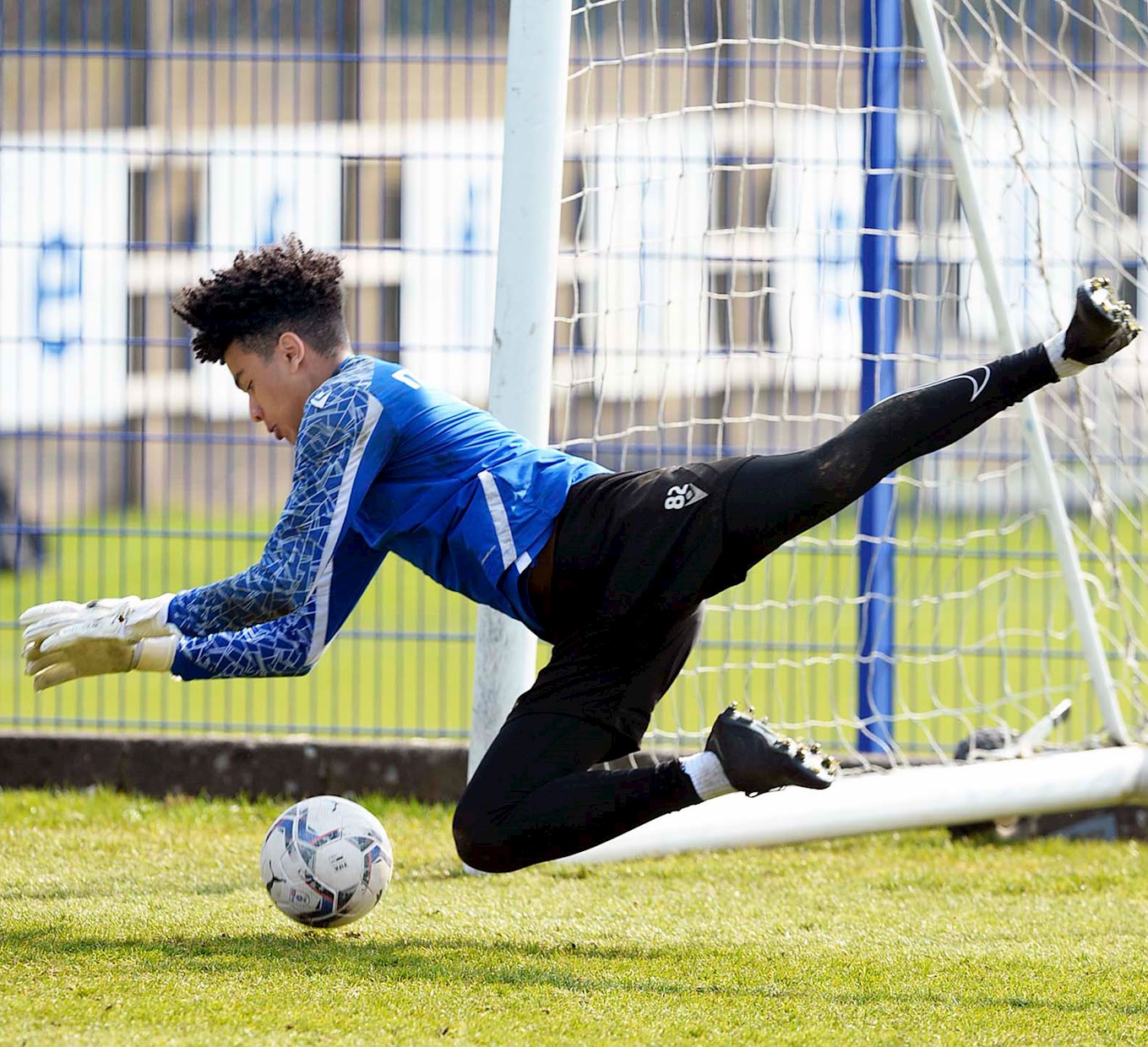 He added: “It was a new experience, playing abroad for your country against teams that you haven’t played against.

“It’s good because the lads welcome you very well and they are a great bunch, so being around them helps.

“I wasn’t expecting to start the first game but I put in plenty of graft in the sessions beforehand and that helped my chances.

“The biggest difference is the physicality of the players and obviously the speed is a lot quicker, but getting used to that improves you as a player.”

The former Manchester City player can now enjoy some well-earned rest before reporting back to S6 for pre-season, but Charles is already looking forward to returning to Middlewood Road.

He added: “All the work I’ve put in during the season is being rewarded and I have to keep working and hopefully get my rewards in the future and more achievements.

“I’ve got a bit of time to switch off now, a week-long holiday is good to recover the body and the mind.

“I will still be keeping on top of my fitness because we have a big season ahead, I can’t wait to be back in for pre-season and seeing all the lads again.”