Coveted hitman Michael Smith will join the Owls on 1 July upon the expiry of his contract with Rotherham United.

The prolific marksman significantly bolsters Darren Moore’s options in the final third and brings with him the tag of a proven goalscorer.

Smith played a key role last time out for the Millers, who secured automatic promotion to the Championship whilst lifting the Papa John’s Trophy at Wembley.

The towering forward scored 18 goals from 45 League One appearances and 25 overall, leading the line in superb style at the AESSEAL New York Stadium. 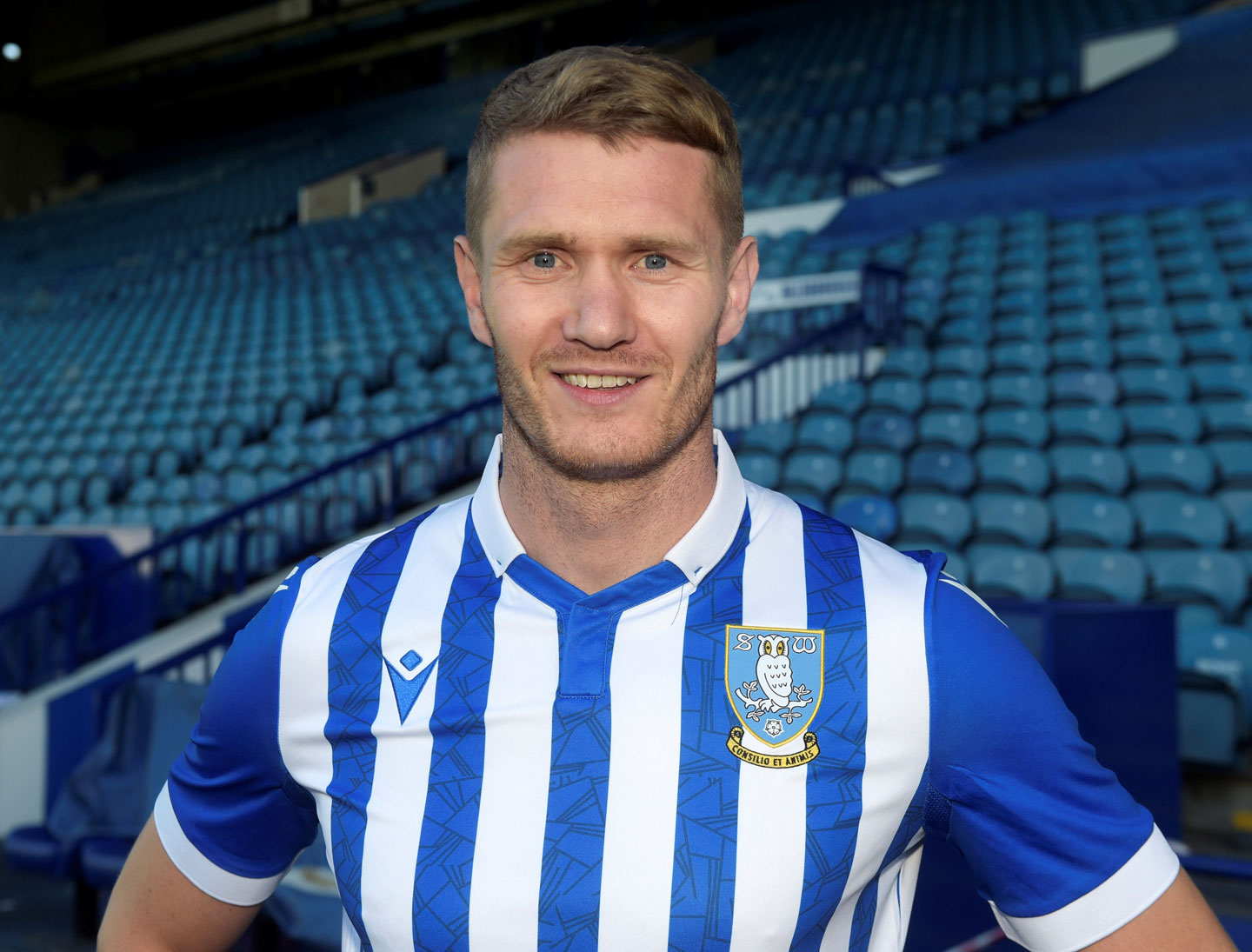 Promotion last season was the third on his CV from the third tier after he spearheaded Rotherham’s elevation charge in 2017/18 and 2019/20.

The 30-year-old started out with Darlington before joining Charlton, which provided the platform for successful loan spells at Accrington Stanley, Newport County, Colchester United and AFC Wimbledon.

Smith signed for Swindon Town in 2016, scoring 26 goals in 61 appearances, before further brief stints with Portsmouth, Barnsley and Bury.

The striker’s career exploded into life from January 2018 with Rotherham, where Smith proved a firm fans’ favourite, netting 52 goals from 188 appearances in total.

The Wallsend product attracted a raft of clubs vying for his signature and becomes the Owls’ fourth new recruit of the summer transfer window, joining Ben Heneghan, David Stockdale and Will Vaulks. 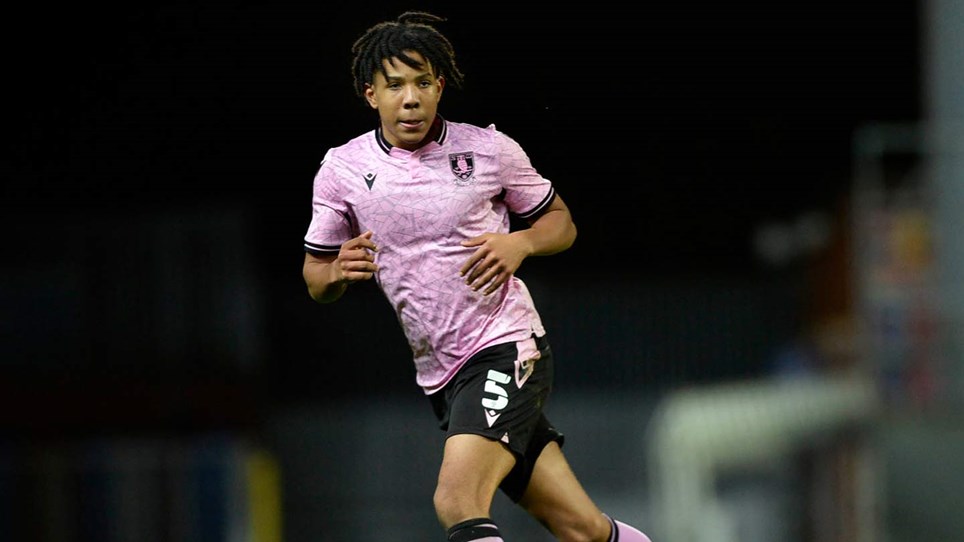 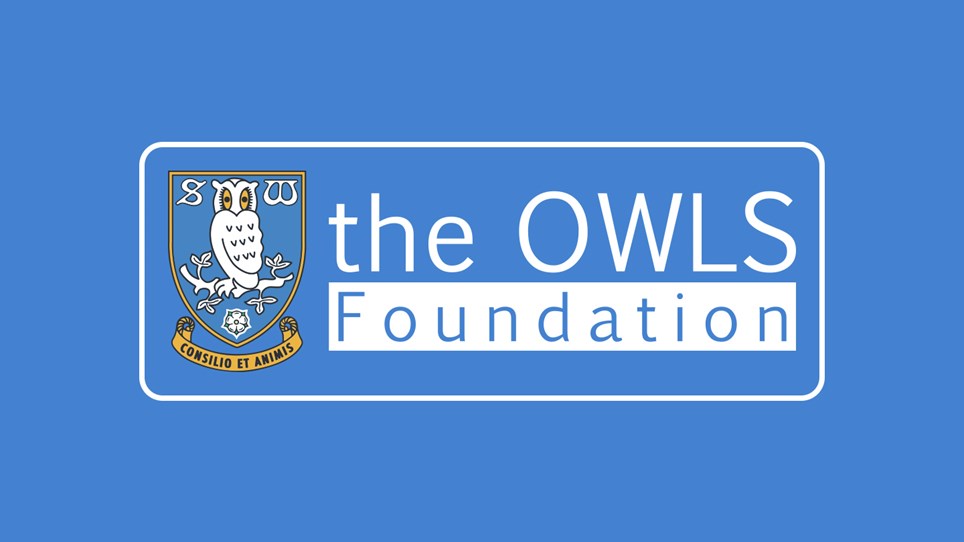 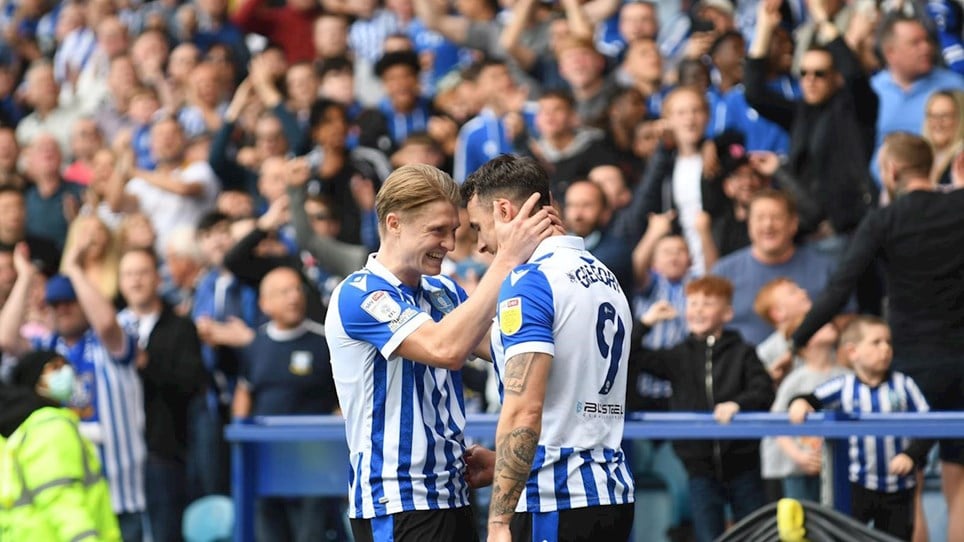