Liam Palmer is set to complete the first 100 kilometres of his 10k a day challenge raising money for Jude Mellon-Jameson.

The Owls defender will hit the target on Friday 10 June, as his fundraising now surpasses £3,000.

Liam spoke this week about his decision to take on the challenge in support of three-year-old Jude - son of former Wednesday teammate Arron Jameson - who is undergoing treatment for neuroblastoma, a rare form of cancer. 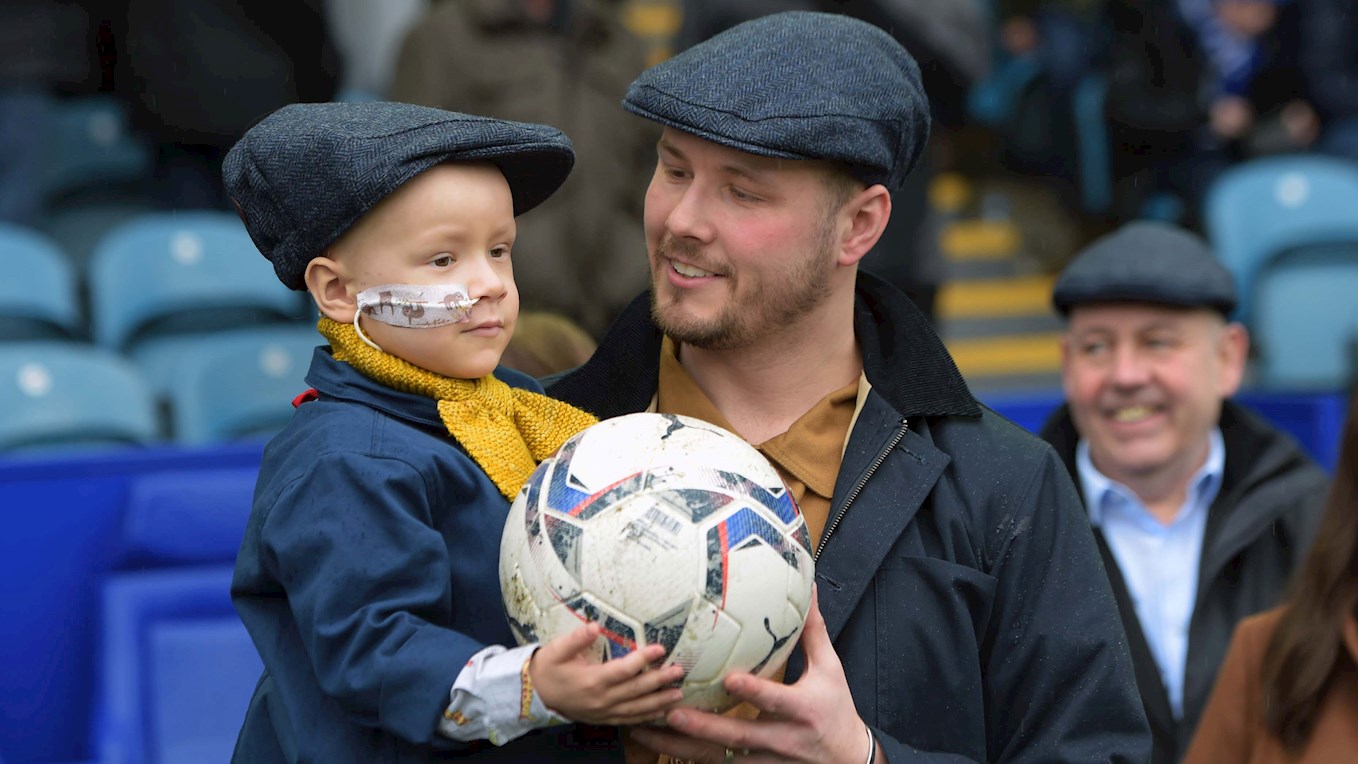 The 30-year-old said: “I’d seen Jude’s story and followed it for a while and wanted to do something to raise awareness and help raise some money if I could.

“I spoke to some friends who run quite a bit, because my initial idea was 20k a day, but I’m glad I shaved half of that off! 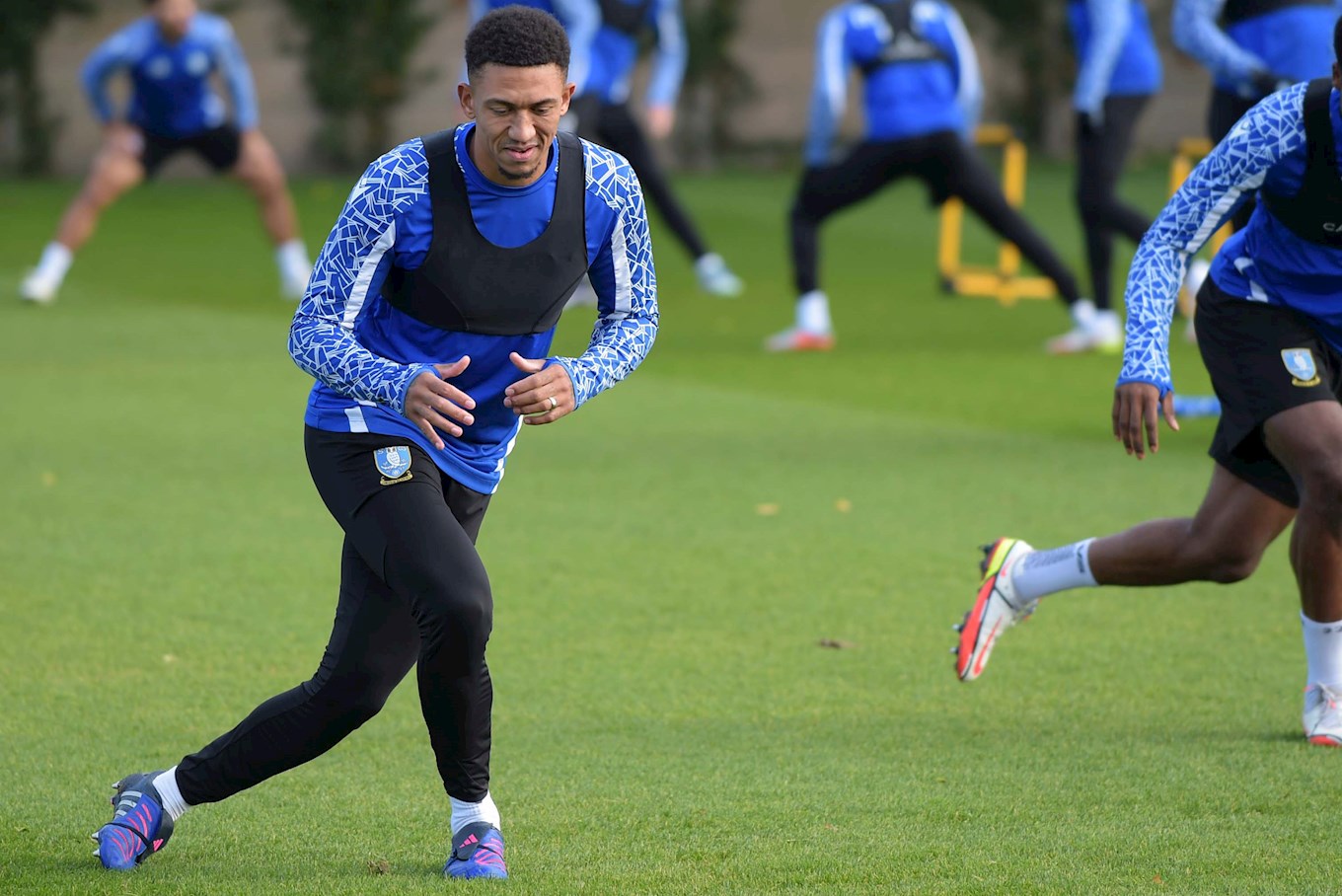 “I probably slightly underestimated the length of a 10k, I’m used to a style of running that allows you to take a breather if the ball goes out of play, when there’s a set piece and even during half time. But in a 10k, it’s more of a mental game.”

Liam began running in the UK before heading on a family holiday, but this has not disturbed his progress as he continues to complete his challenge overseas.

The Owls academy product added: “I think with going on holiday it’s gone quite quickly, so far.

“The change in climate goes without saying, I go early in the morning or late at night and obviously I’m trying to juggle having three kids on holiday as well! I don’t want to make too much disruption for them so I try and run before they get up and then we can start the day.

Liam is smashing his 10k a day challenge for @DoingItForJude! 💙

Keep up with Liam's progress by following his official TikTok - @liamjpalmer #swfc pic.twitter.com/AQVw8I4RQa

“I’m enjoying it so far, I’m enjoying the different routes and the people you meet along the way. I’ve had a couple of people kind enough to capture some footage for my TikToks and Instagram.”

Liam is posting a daily video diary on the aforementioned social media channels so supporters can keep tabs on his progress and share the clips to help raise further awareness.

He added: “I’ve never had so many nice messages, not just for me but for Jude as well. I’ve had it from fans of different clubs as well and that’s the nice side of it.

“The daily diary is just a bit of background as to where I’m running, what I’m seeing and how much I’m sweating! It’s just to keep momentum up for the fundraising. 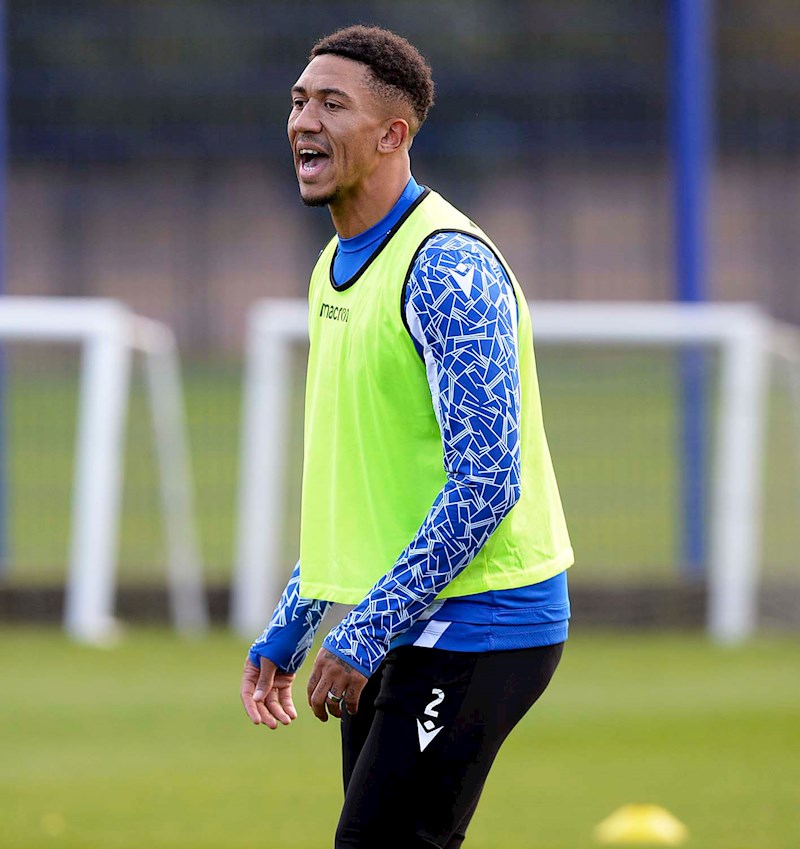 “I set £1,000 as an initial target and we surpassed that after day two, so that was amazing to see!

“Even if you can’t donate, as I know times are extremely tough at the minute with the cost of living, a share on social media is amazing to help raise awareness for Jude’s story as you never know who might see it.

“I’ve had a lot of messages from people asking if they can run the 10ks with me when I’m back in the country so hopefully I can fit in some special guests to help me along. It’s great to see that people want to get involved.”

On Thursday 30 June, Liam’s challenge will reach its climax and the full back is hoping for a grandstand finish as he reaches the 300k mark.

He added: “I’ve got it in my head that on 30 June, everybody who wants to join in or show support can come down to Hillsborough Park for my final 10k.

“Hopefully, the sun will be shining and the ice cream van will be around, so everyone can come down and get behind it.

“Arron, Lucy and Jude will be there too, so it’ll be a real celebration to finish the challenge. I’m looking forward to seeing everyone who has supported me along the way.” 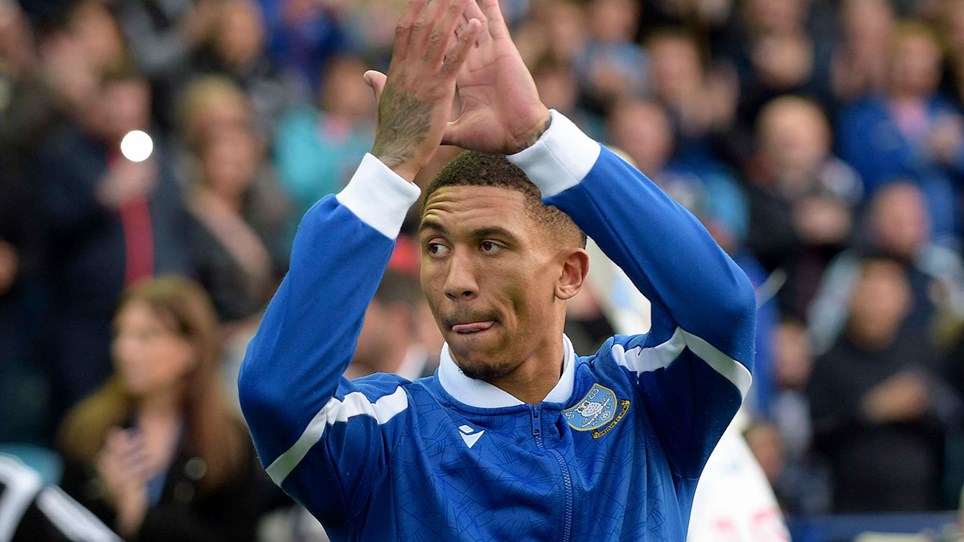 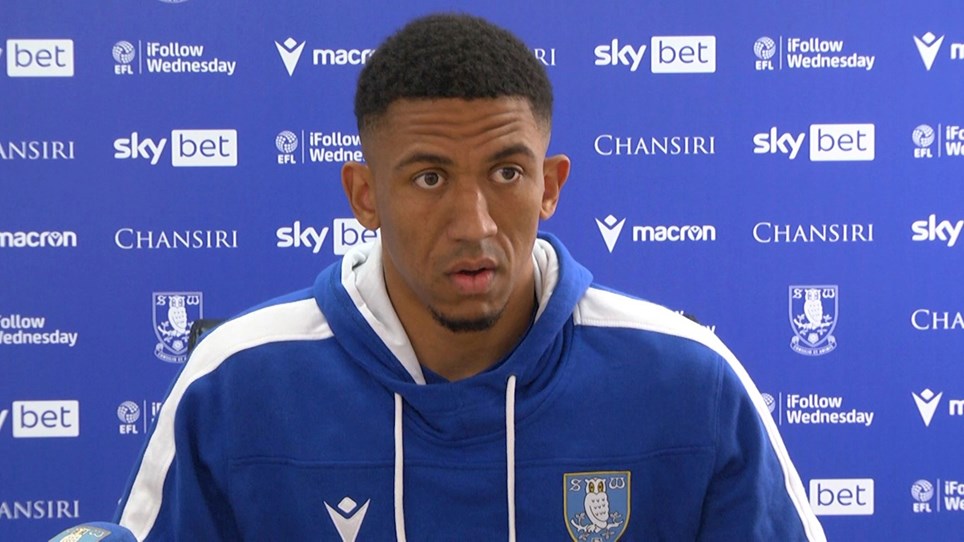 All about the points 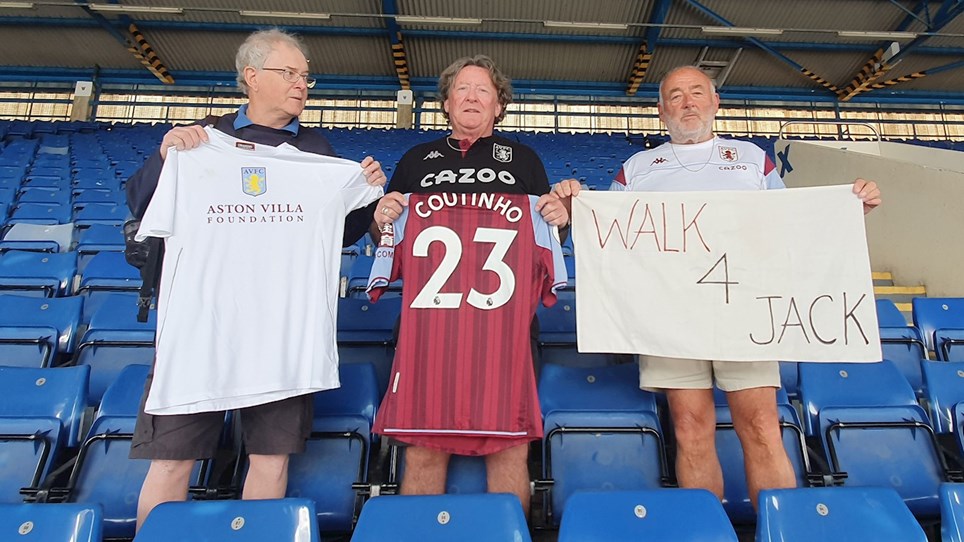 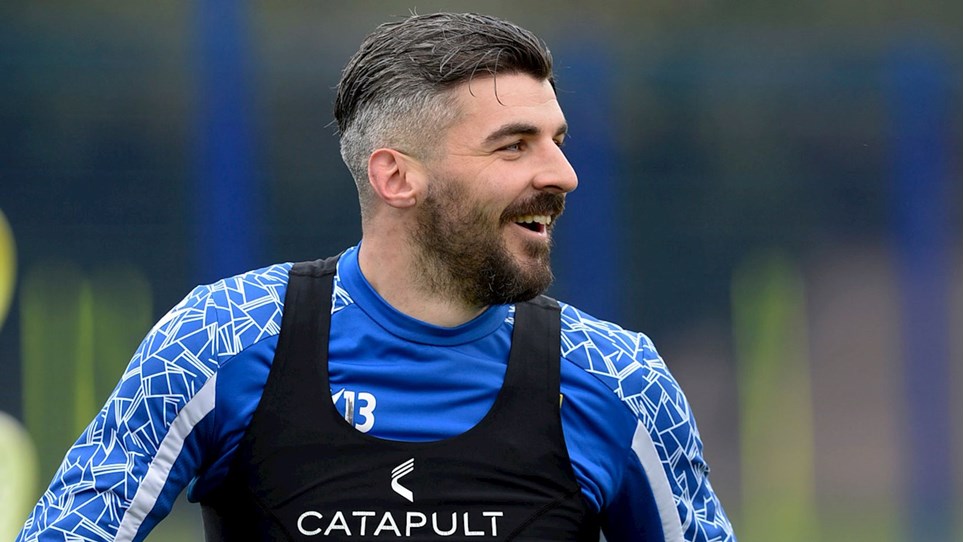