The full draw has been made for the Papa John’s Trophy with the Owls set to face Bradford, Burton and a Leicester Under-21 side in Group H.

The Bantams and Brewers, alongside Wednesday, were placed into Group H last week.

Invited Under-21 sides from Premier League clubs were drawn into the 16 groups this morning, split into northern and southern sections.

A young Foxes outfit will travel to Hillsborough for a group stage tie.

Exact dates and kick off times are to be confirmed but the Owls will travel to Bradford week commencing 29 August. 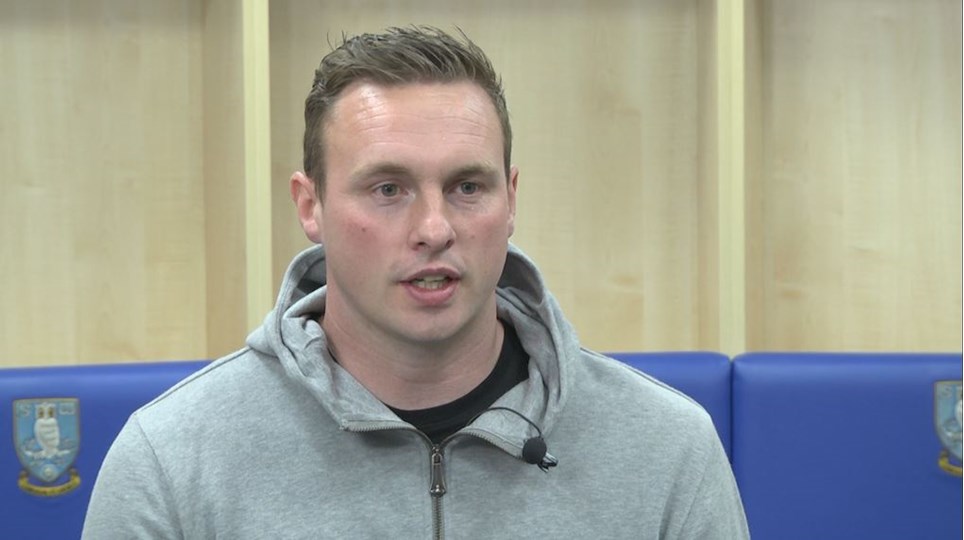 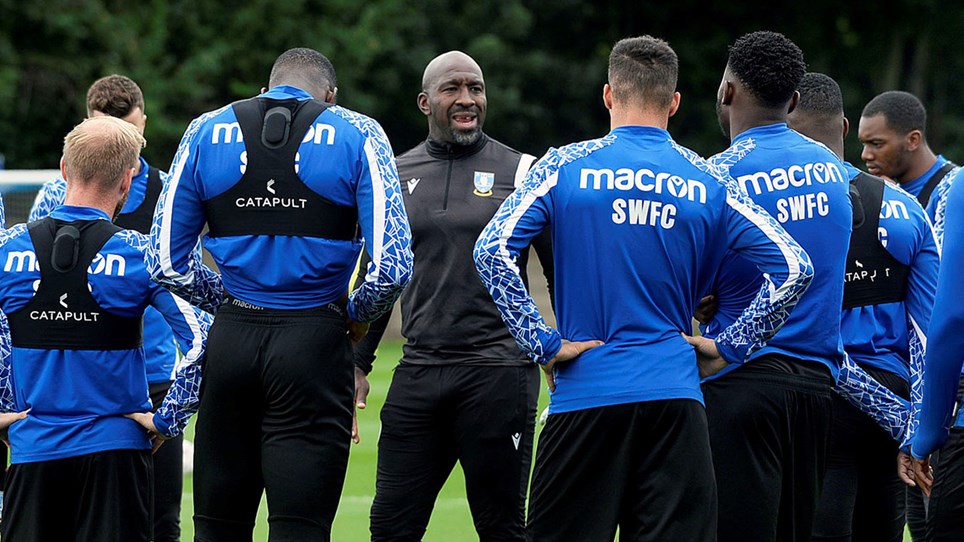 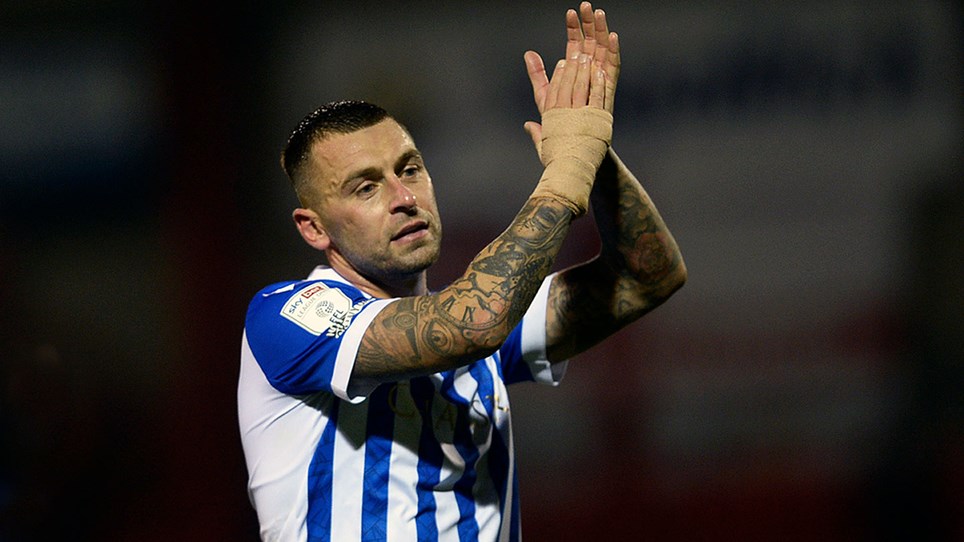 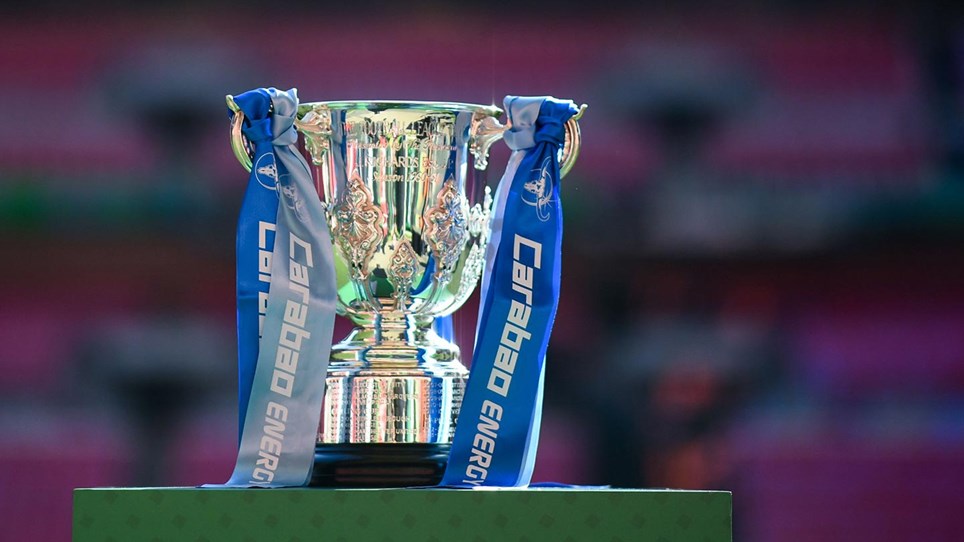 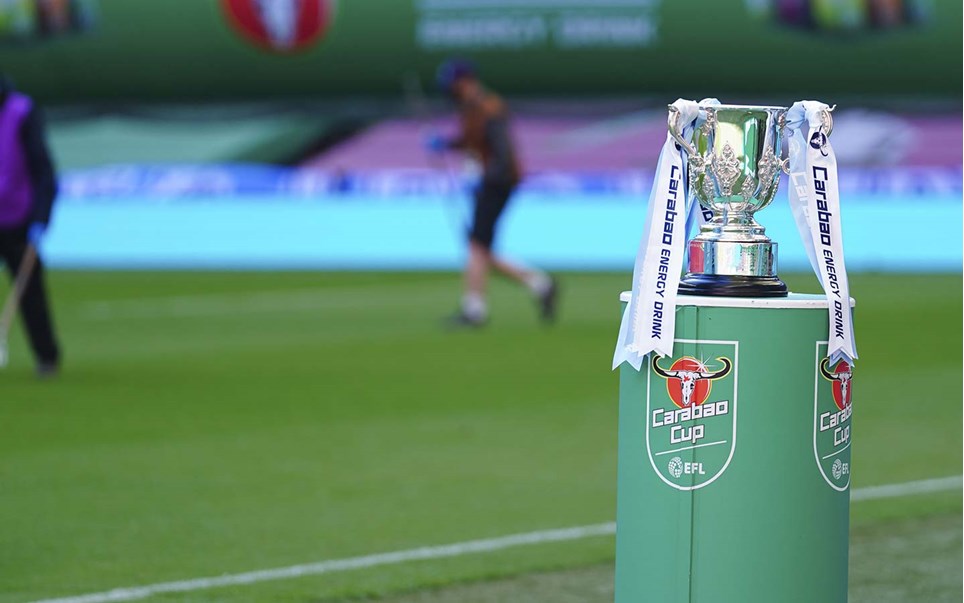 Owls to host Sunderland in the Carabao Cup 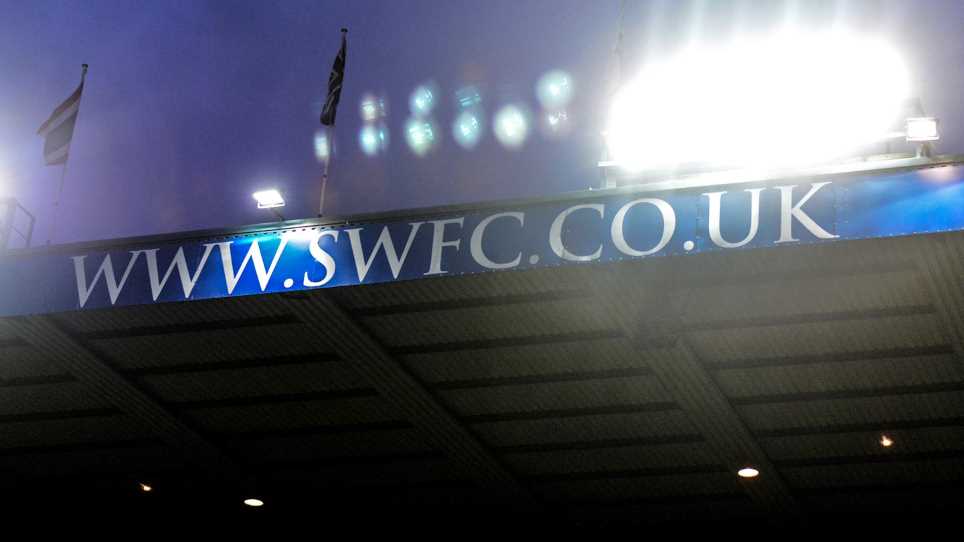 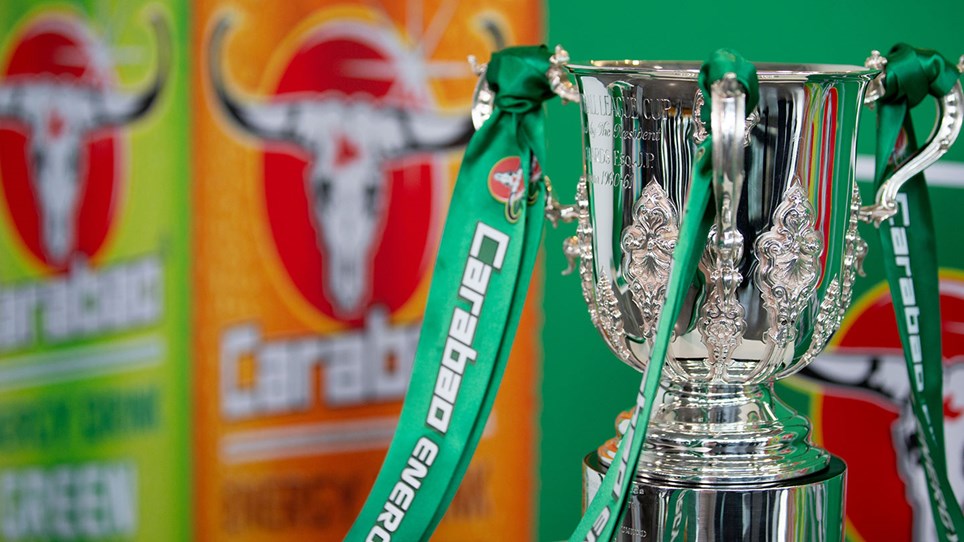