The Owls were defeated 3-1 by Lincoln at the LNER Stadium and here are Darren Moore's post-match talking points.

We weren’t ourselves today. I was watching from the sidelines thinking that we didn’t quite look as bright as normal. Maybe the three-game weeks have caught up with us, maybe it was a game too many but I don’t want to take anything away from Lincoln, they changed their system, they played well today and deserved the win. We can do better, we know that, and we will do better. When the finishing line is in sight, results of this potential can happen so we take it on the chin and move on. 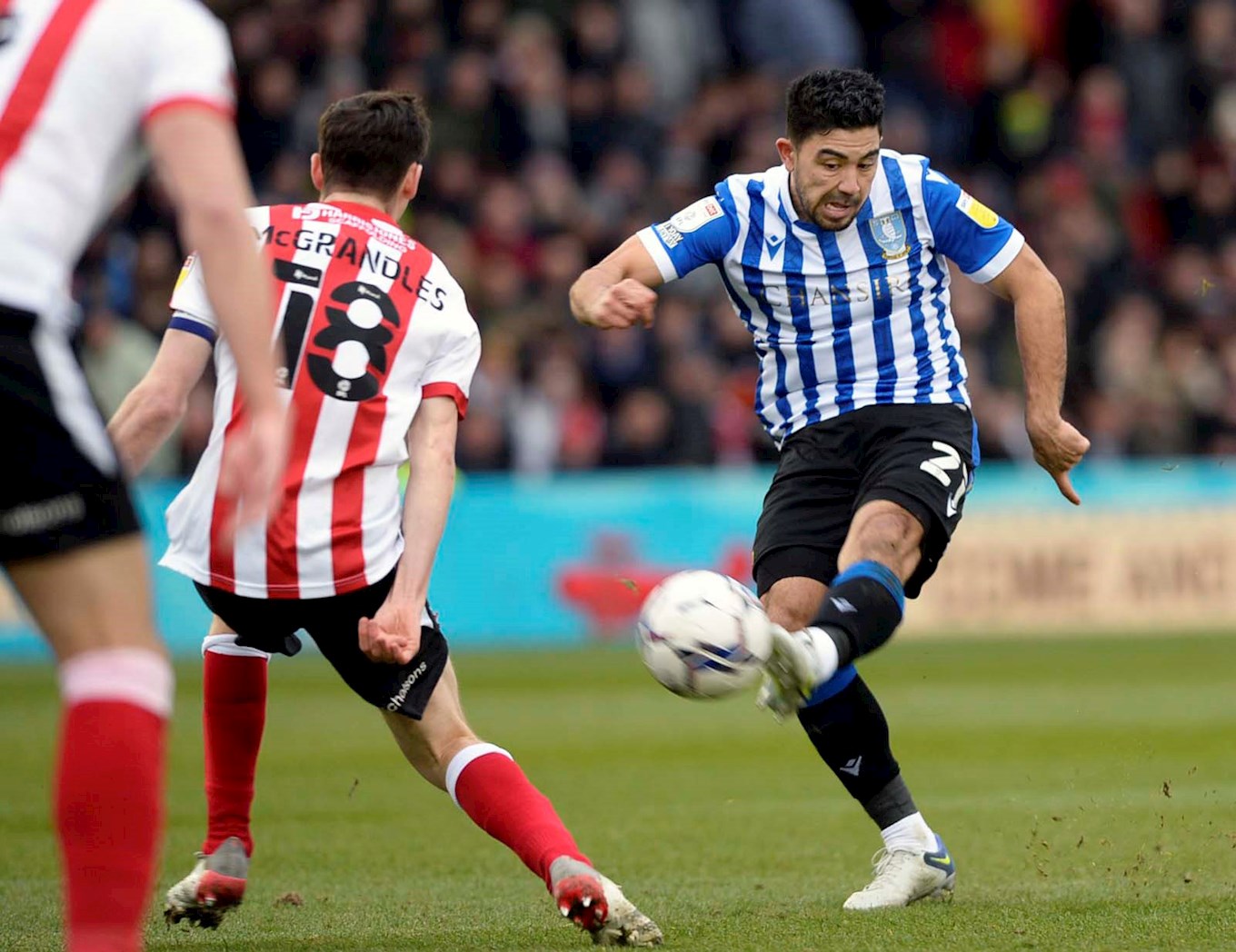 The treatment room is clearing and that can only be a positive at this stage of the season. It was great to see Lee and Fis back today, they were only going to get 20 minutes or so, they have to be managed carefully. It’s the same with Lewis, he’s had some game time recently and as good as that’s been, his situation is the same as all the lads coming back, they can’t just be thrown in game after game. 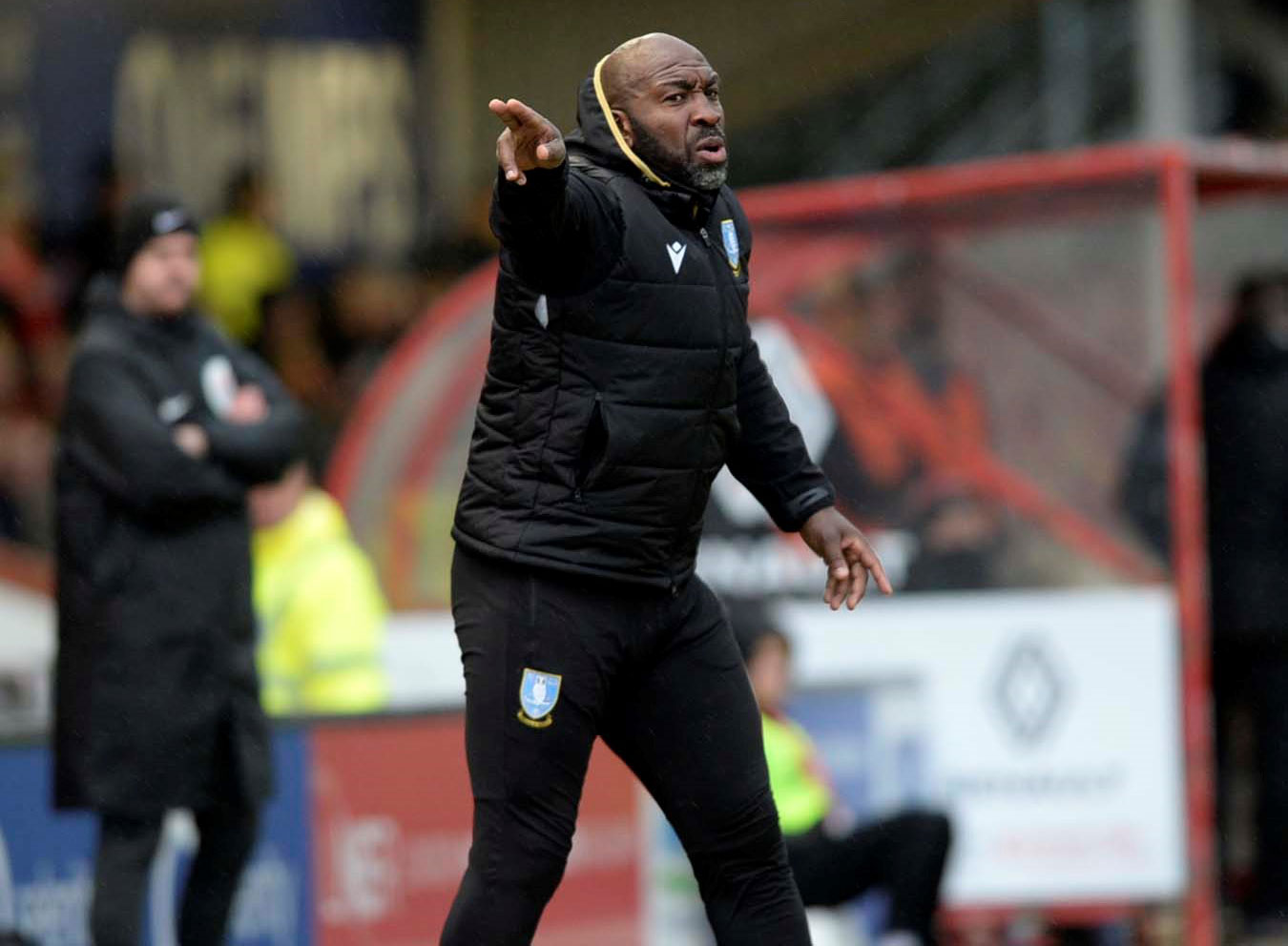 I say it all the time but I am looking forward now to a full week’s work on the training ground and getting back on track. Like I say, we just weren’t ourselves today so we will drill down the best we can but after that we get back out there on the training ground and we draw a line in the Lincoln game. It’s the same when we win, we look at it, we see where we can improve and we move on, which is to Cambridge on Saturday. 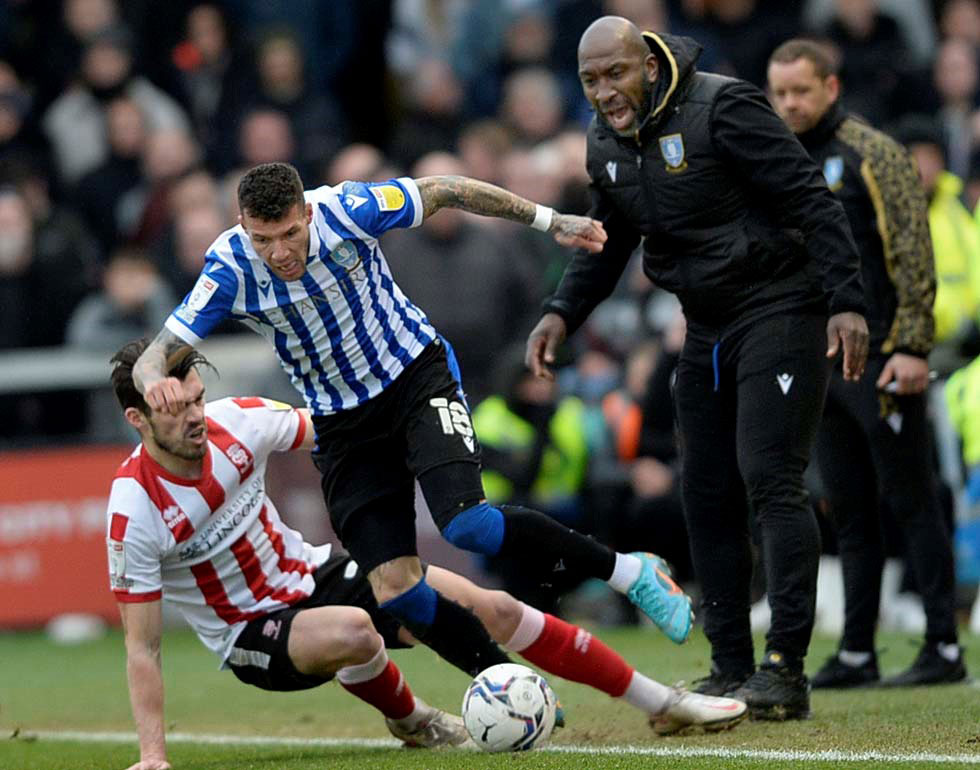 I haven’t seen the table yet but our target was getting into the top six, that’s where we’ve been and that’s where we want to stay. Yes there will be setbacks but we have bounced back before and we will bounce back again. We played well but lost against Oxford, we played well against Rotherham and lost, now we have played not so well against Lincoln and lost and I fully expect this group of players to bounce back against Cambridge.