George Byers has won the swfc.co.uk February Player of the Month vote!

The midfield man was an ever-present last month and scored three times to help us pick up victories over Morecambe, Burton and Charlton.

Our win over Morecambe at Hillsborough was Byers’ first league appearance since November, when we defeated MK Dons 2-1.

The 25-year-old has scooped the February award with 55% of the vote from fans via our official website. 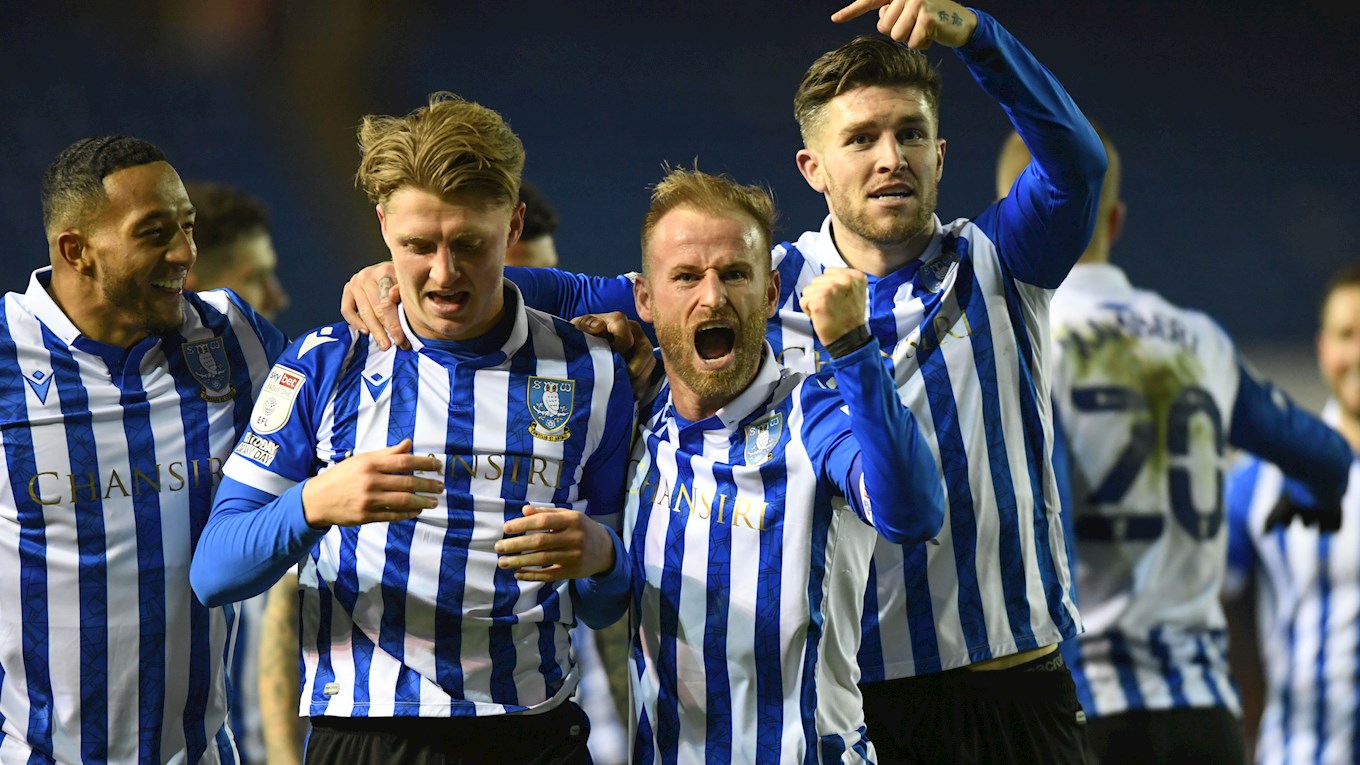 Thousands of supporters had their say and while Byers has taken the honours, there are special mentions for Jordan Storey, Marvin Johnson, Barry Bannan and Massimo Luongo who all attracted a healthy percentage of the vote.

While February was an excellent month in terms of results and a surge up the League One table, March has begun in the same vein as Darren Moore’s Owls put five past Burton to register an emphatic win on Tuesday night.

Thank you to all Wednesdayites who took part in the vote and congratulations George!