The Owls’ clash with Cheltenham is one of only six fixtures taking place in League One this weekend.

For Wednesday, a return to winning ways would see Darren Moore’s side jump back into the top six.

Our visitors on Saturday have been in good form of late with three wins from their previous five outings, though Michael Duff’s men slipped to a 2-0 defeat in midweek at Plymouth.

Firmly at the business end of the campaign, back-to-back home fixtures represents a big opportunity for the Owls. Wednesday have been strong on home soil over the course of the season so far with 12 wins, five draws and just two defeats.

Cheltenham look poised for a mid-table finish having won promotion from League Two in 2020/21 as champions and quickly finding their feet in the third tier.

The bulk of their points have come on home soil where Cheltenham have posted nine wins, six draws and five defeats. Away from home, the record sheet reads three wins, eight draws and eight losses. 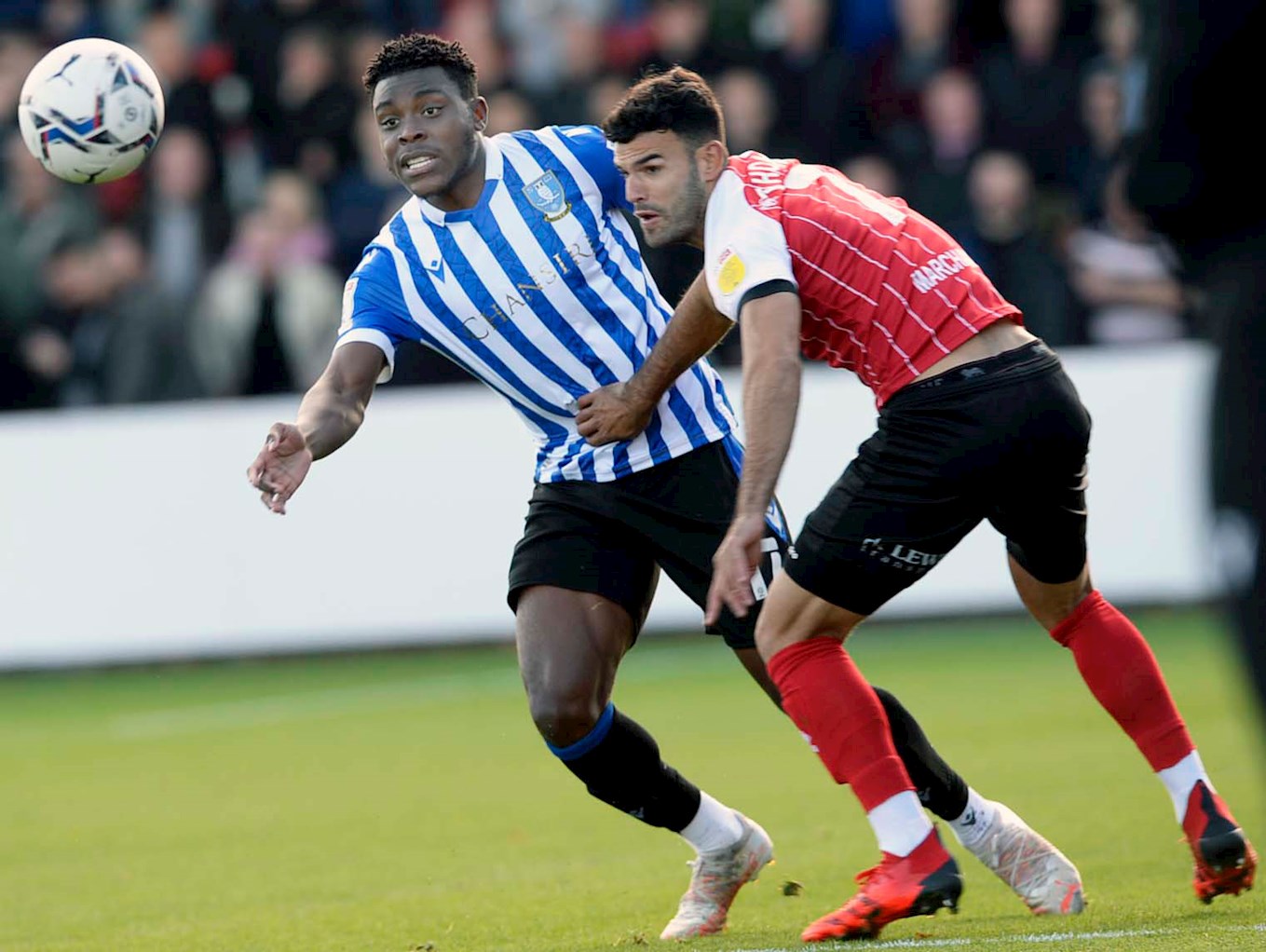 Our corresponding fixture with Cheltenham at the Jonny-Rocks Stadium finished 2-2 in late October.

Wednesday: Bailey Peacock-Farrell is available for selection. The shot-stopper was called up for Northern Ireland last week ahead of their friendlies with Luxembourg and Hungary, but will not travel to the former, remaining in contention for the Owls this weekend. 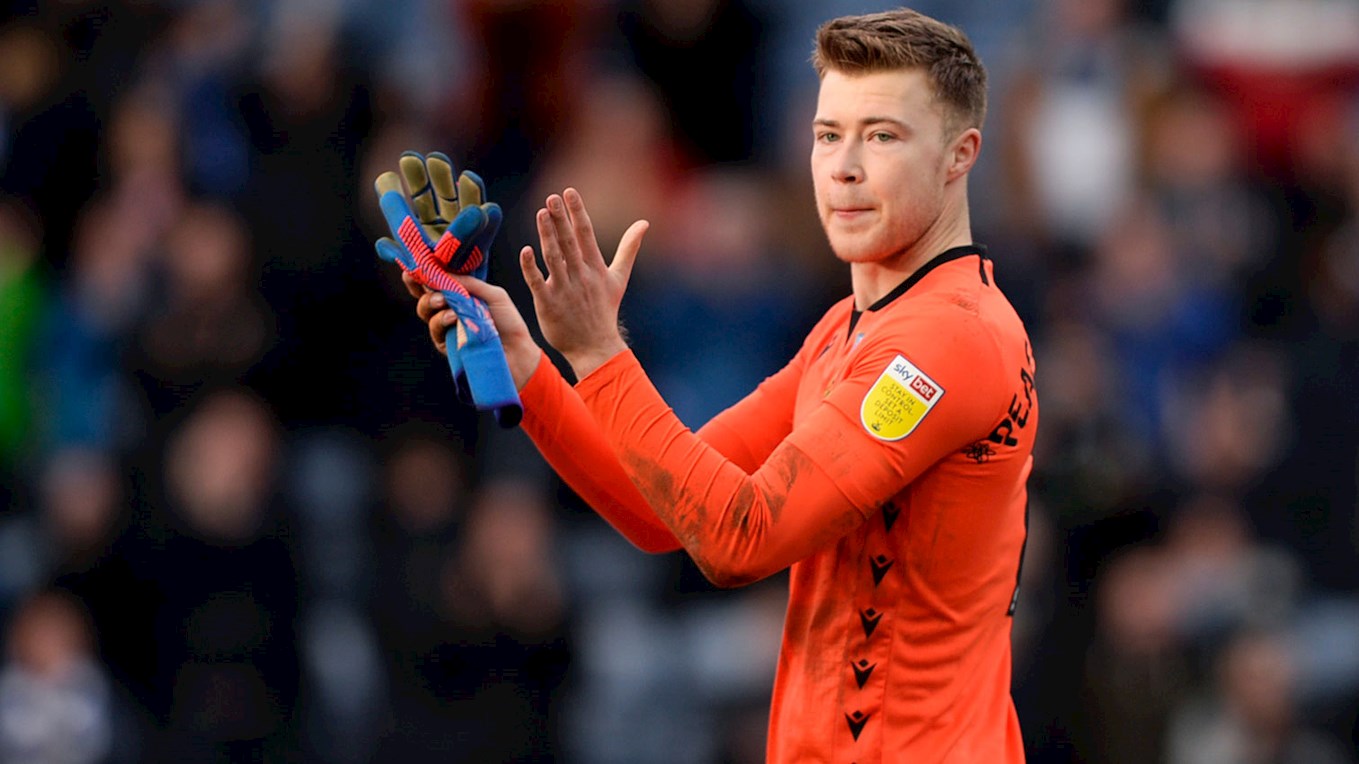 Saido Berahino is on international duty with Burundi, who face Bahrain on Saturday.

Josh Windass has suffered a setback in his rehabilitation programme and will be assessed in the coming days. Liam Palmer and Lewis Gibson also miss out through injury.

Barry Bannan (299) and Sam Hutchinson (199) are both one match away from SWFC milestone appearances. 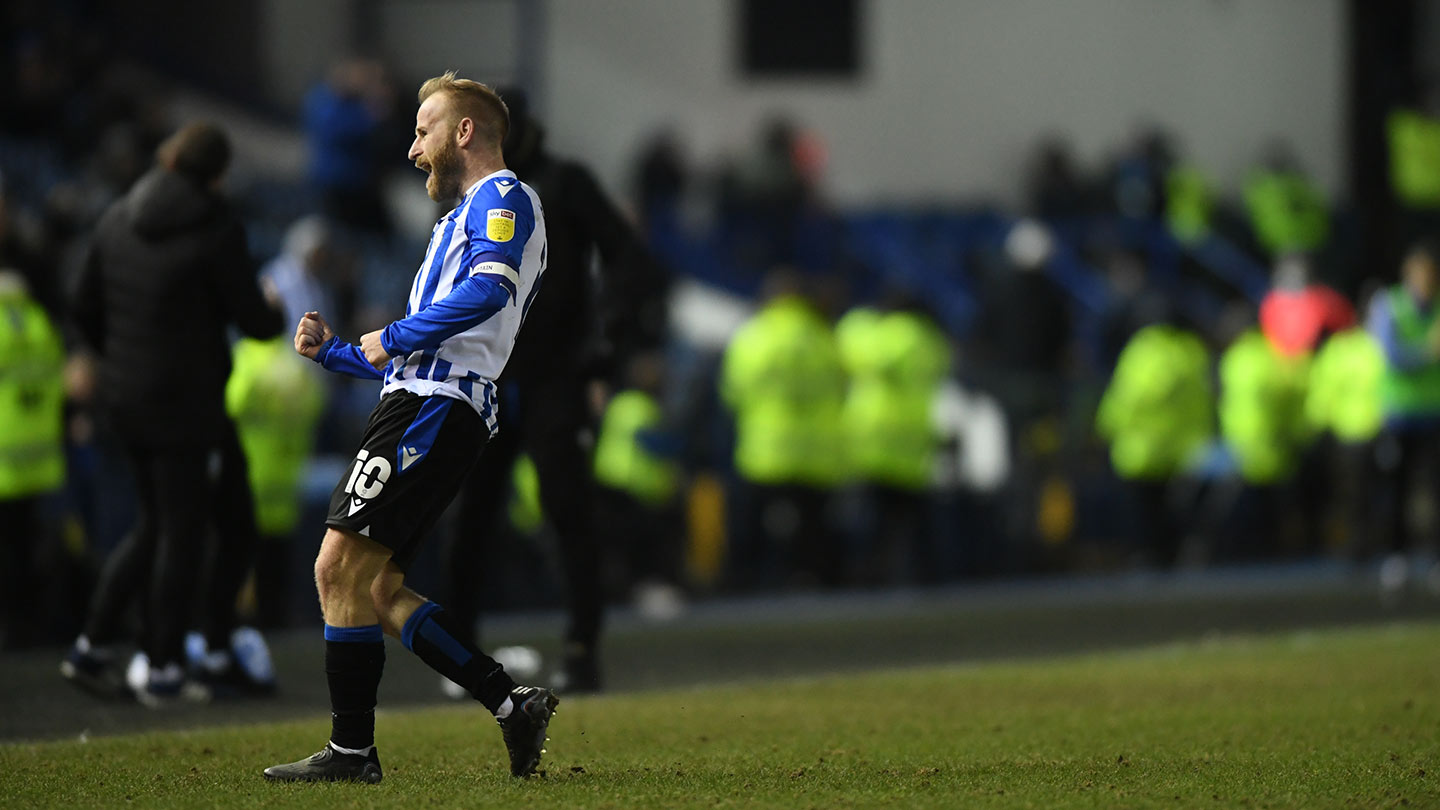 Cheltenham: Striker George Lloyd could be available to feature from the start after returning from injury in his side’s 2-0 defeat at Plymouth on Tuesday.

Midfielder Ellis Chapman also made his return to action in midweek following a lengthy spell on the sidelines.

Dan N’Lundulu, on loan from Southampton, remains sidelined after being withdrawn in the first half of the Town’s draw with Wigan back in January.

N’Lundulu is joined in the physio’s room by Ben Williams who is out for at least the next couple of weeks with a hamstring injury.

MATCHDAY PROGRAMME – available in and around the ground tomorrow, priced £3! 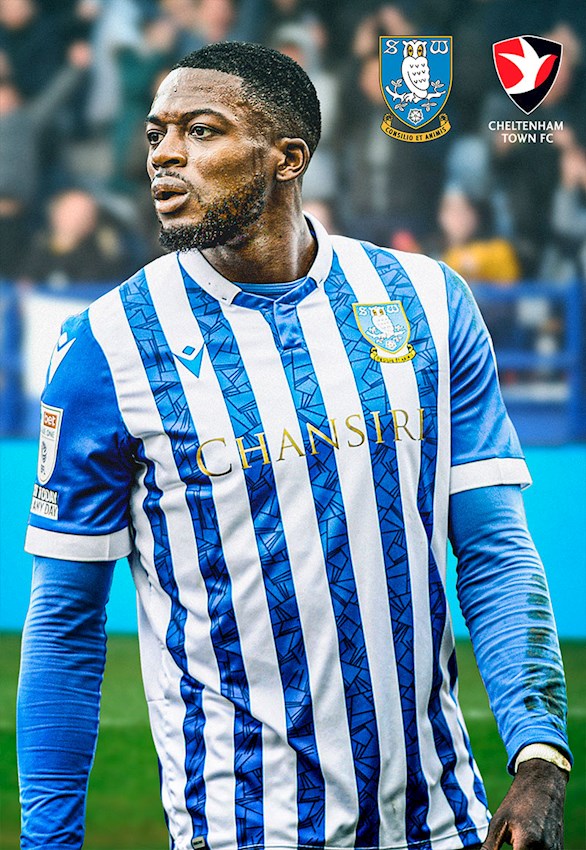