Darren Moore spoke to the media on Friday afternoon and here are the key talking points from our pre-Cambridge press conference.

I think Mark Bonner has done a great job there. They are a team who can mix it up and cause problems. They have some very good attacking players, so it’s a game where we’ll have to be defensively spot-on. They’ve shown great stability since coming up and we will have to be at our level best. They will be coming here in high spirits. 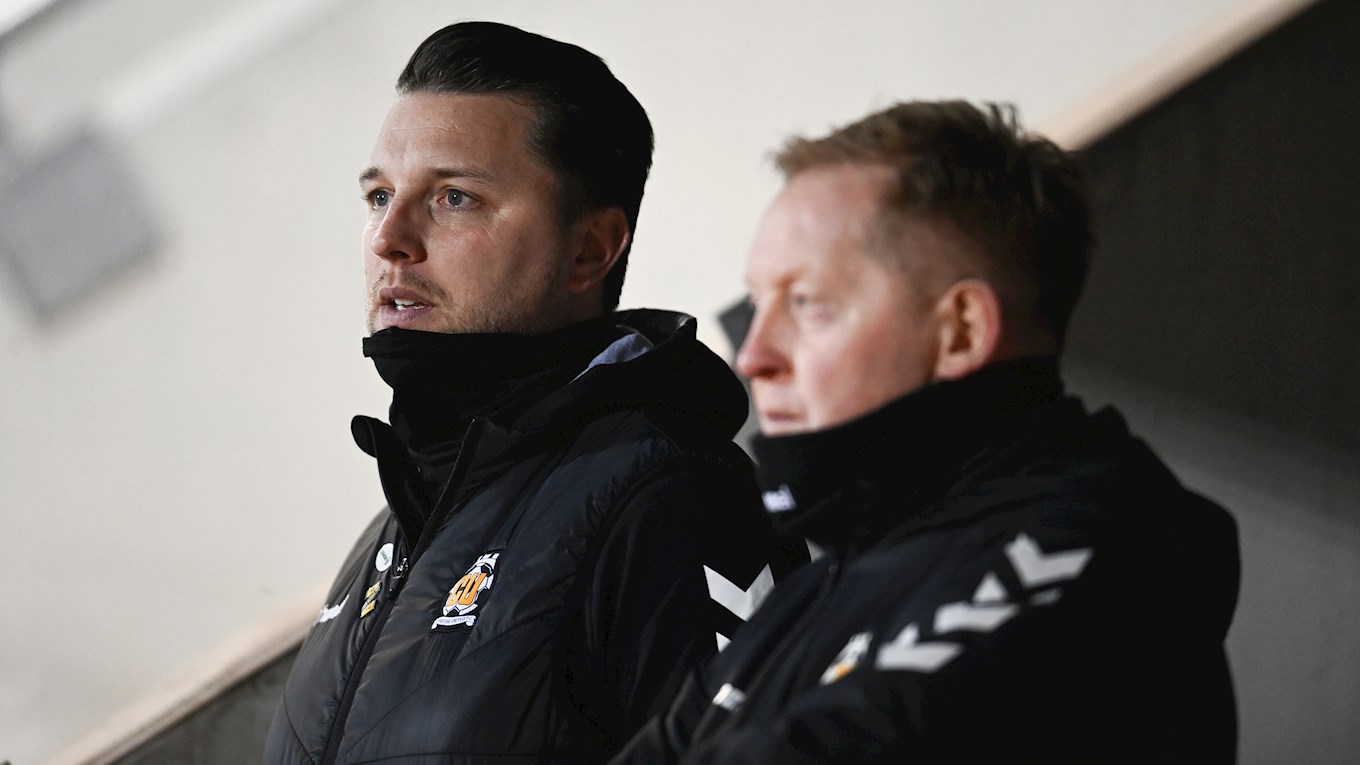 ON THE WAY BACK

We have players working their way back, they are in the final part of their rehab. It’s about getting the required training in them so they’re ready for the match tempo. Looking at where they are, we’ll make decisions on when will be the appropriate time to bring them into the team.

I welcome the players coming back, high calibre of players, it’s great for them and great for us. What we don’t want is for them to pick anything up again, so we have to manage their load appropriately. 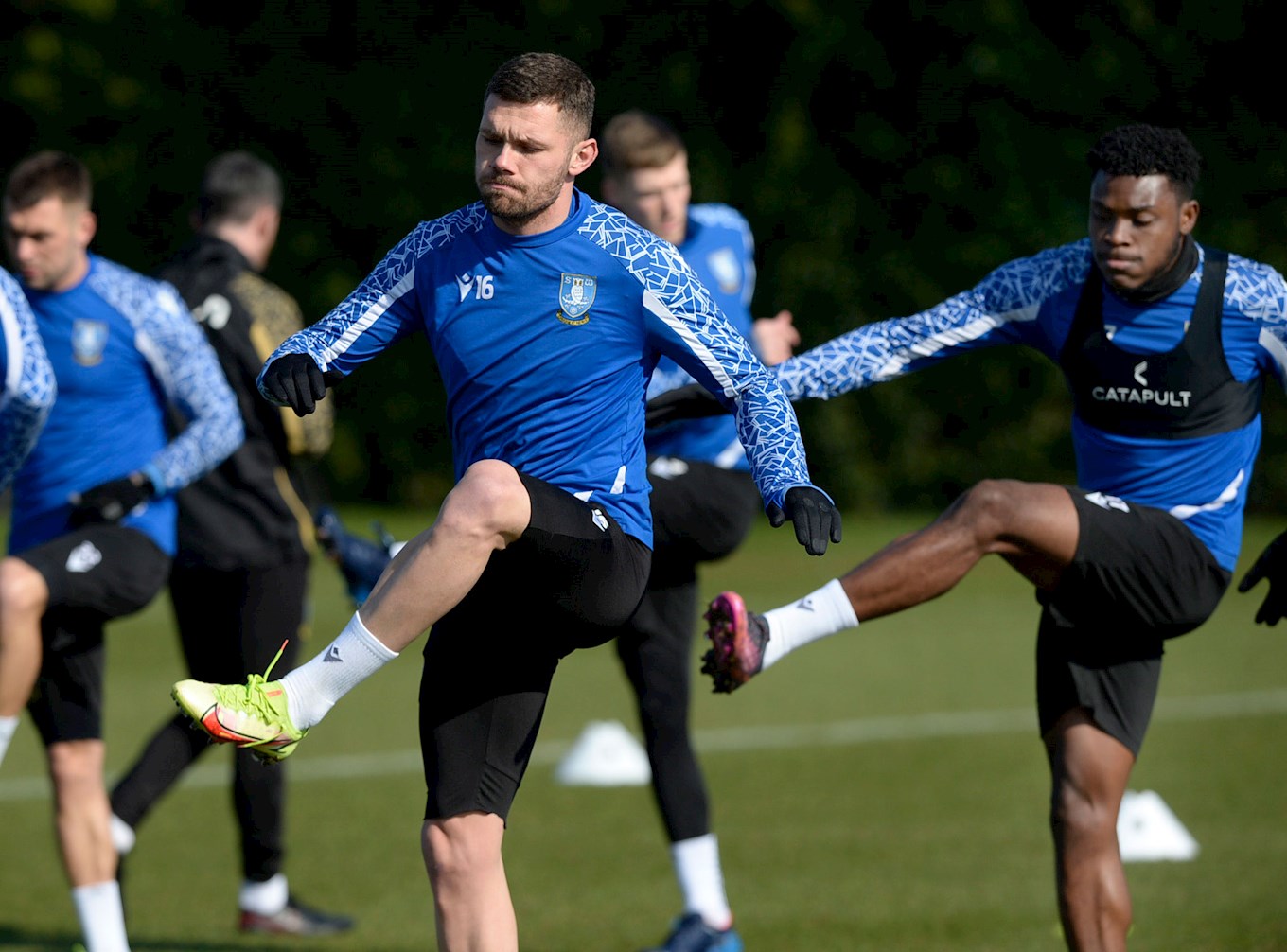 Marvin is on top of his game at the moment and he seems to be getting stronger and stronger. He’s got a lovely left foot and athletically he’s very well equipped. Some of his assists and goals have been of the highest order and we want him to continue what he’s doing. In order for him to perform, his teammates have contributed to allowing him to get further forward and amongst the goals. 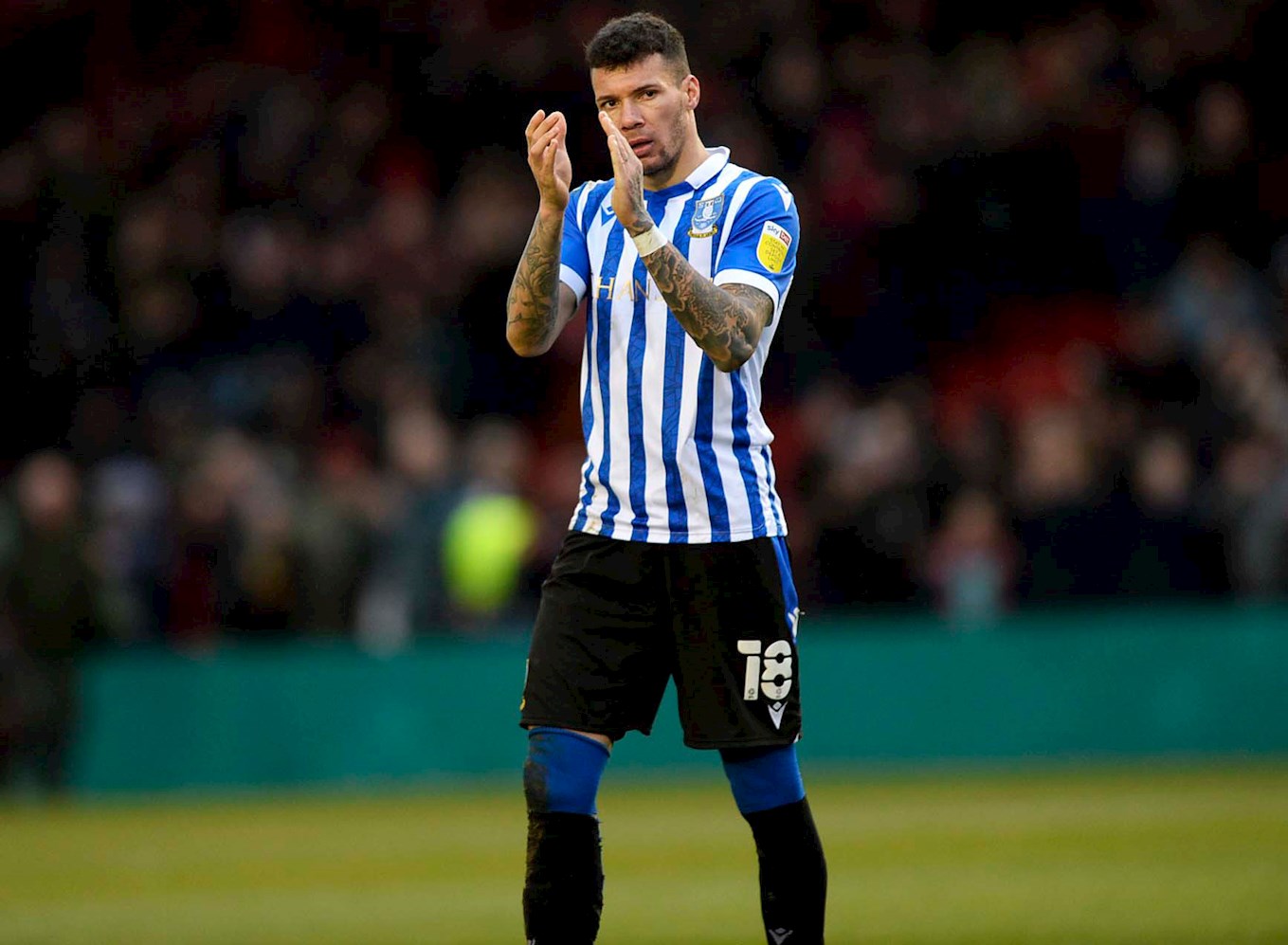 We wanted to show a progression this season, and the beautiful thing for me is the connection between the players and supporters. With the energy that comes from the crowd, the players have been feeling it.

We’ve scored a lot of team goals recently and that comes from the training ground and the work we’ve been putting in. I couldn’t pick a favourite goal so far, I’m a greedy manager, I’m happy with them all! 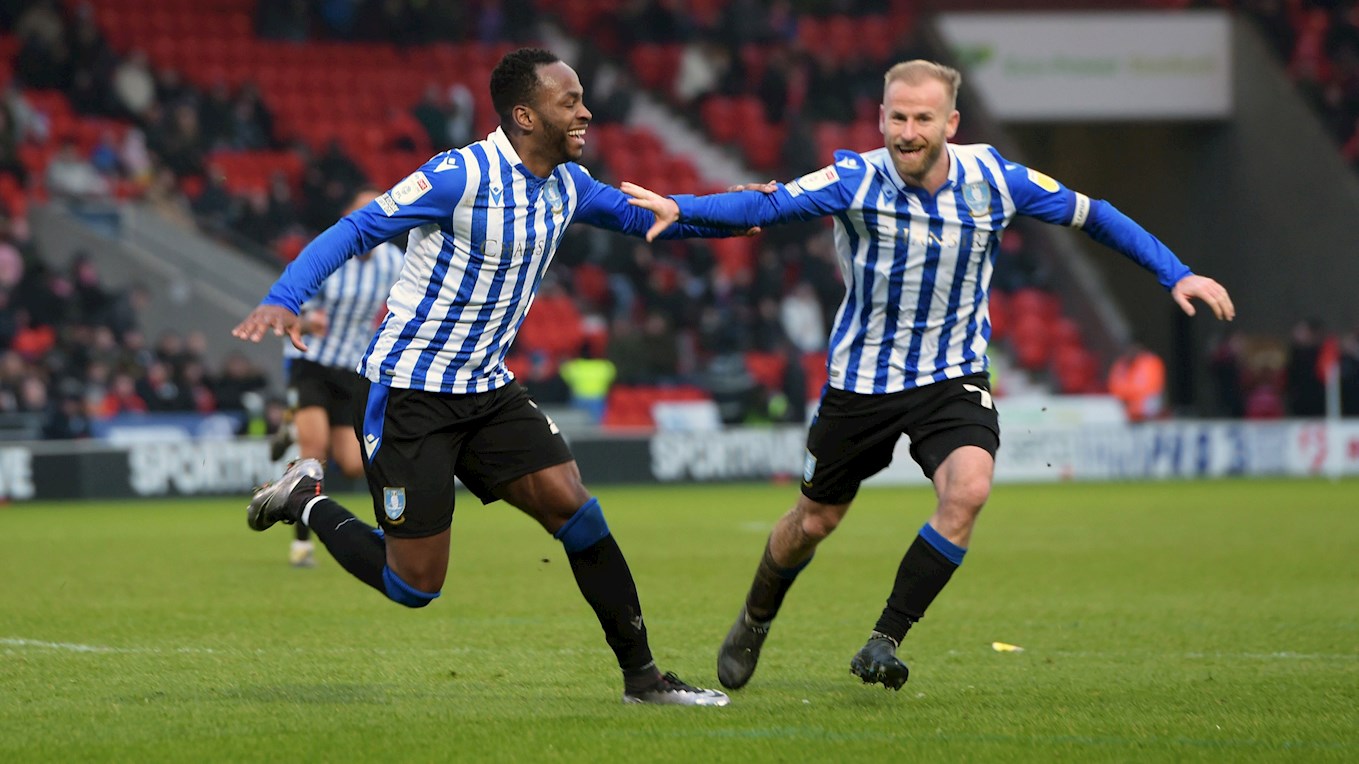 Jordan’s performances have been getting stronger and stronger and as long as that continues that’s great. There were a couple of clubs after him and we did well to get him. When I spoke to him, from the footballing perspective, he thought Sheffield Wednesday was right. I’m delighted with that. He does what it says on the tin. 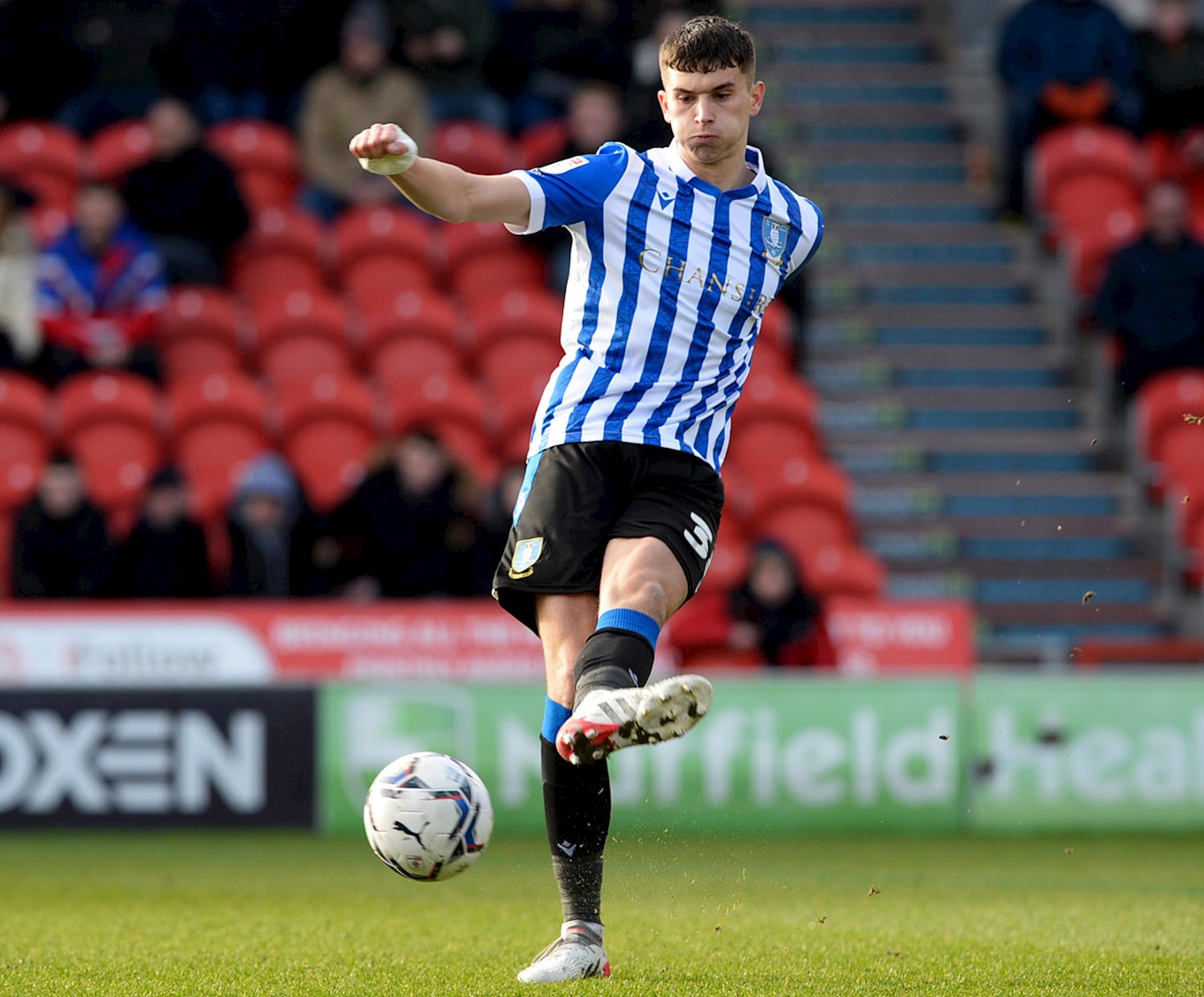 It was nice to be nominated for Manager of the Month and for Baz to be nominated as the Player of the Month. I want to extend that to the players and staff who have all contributed to that. For me, it’s just continuing in the same way, it shows we’re doing something right and we want to keep moving forward.