Four Sheffield Wednesday players were included in the Sky Bet League One Team of the Week.

Based on whoscored.com player ratings, Marvin Johnson, Barry Bannan, George Byers and Saido Berahino all made the cut!

There was also a spot in the dugout for the gaffer Darren Moore, who was named as the League One Manager of the Week.

Wednesday produced one of their most emphatic displays of the season to crush Cambridge 6-0 at Hillsborough.

An own goal followed by strikes from Barry Bannan, George Byers and Saido Berahino (3) saw the Owls return to winning ways in devastating fashion.

The Team of the Week in full below; 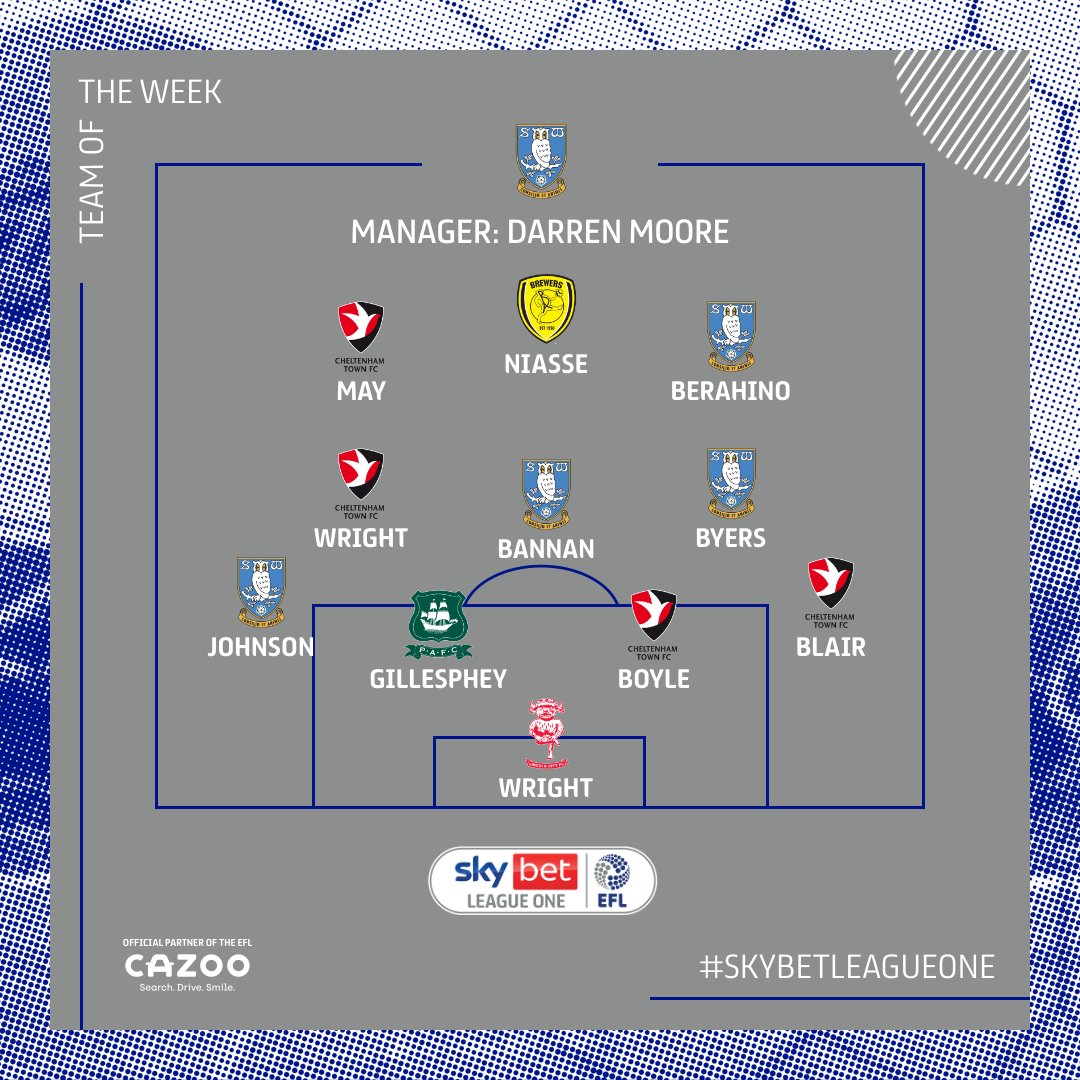