Wednesday came from behind to overcome a gallant Cheltenham 4-1 at Hillsborough and climb back into the top six.

Alfie May gave the Owls an early scare but Darren Moore’s men recovered swiftly and went on to post a convincing S6 success. 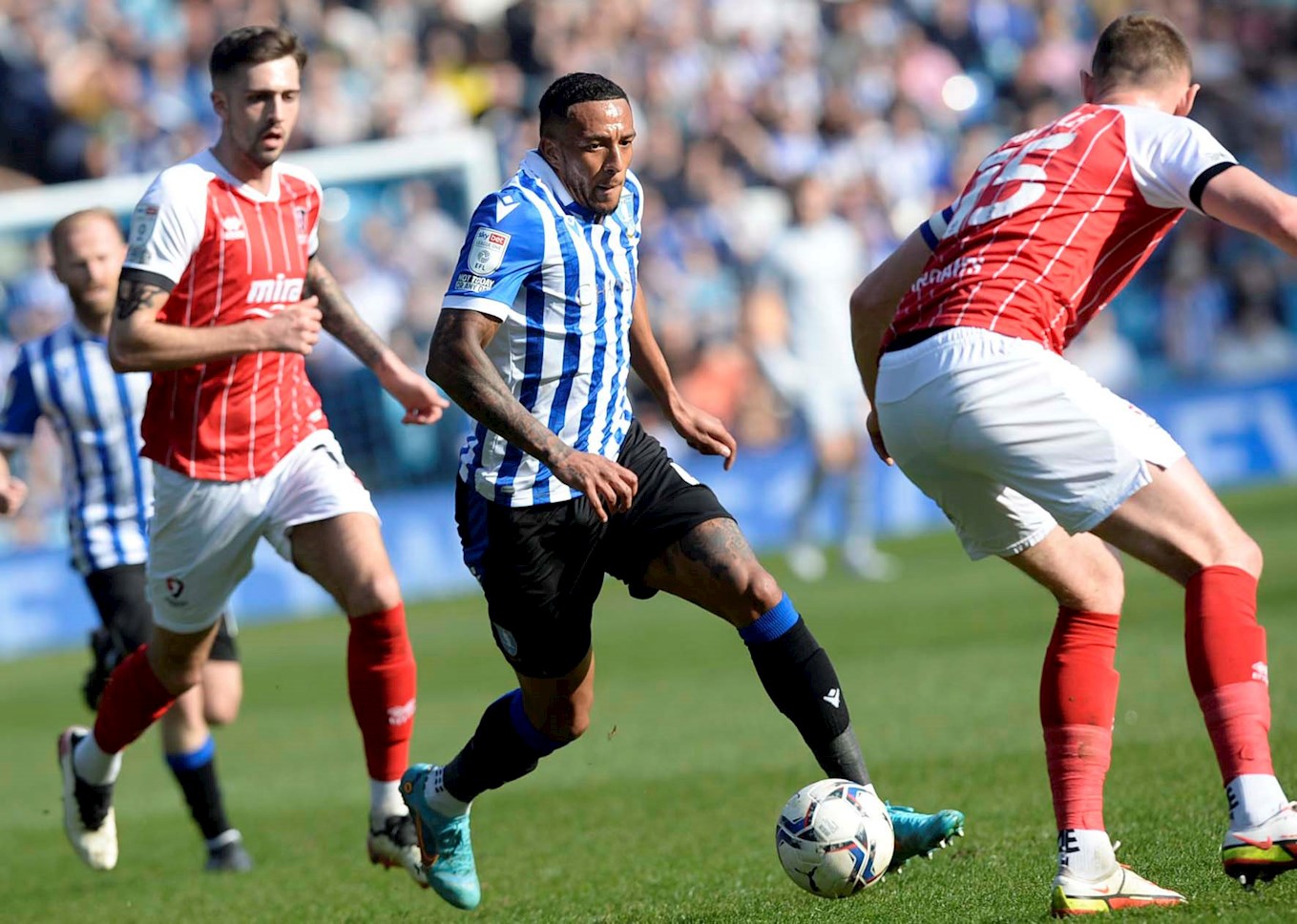 An explosive opening punctuated what proved an entertaining contest, with two goals inside the first seven minutes.

The visitors struck first through leading marksman May. The Town dangerman advanced menacingly on the angle inside the box and his looped effort dropped high into the net with the aid of a deflection from Jordan Storey.

But Wednesday hit straight back and equalised in quickfire fashion. Barry Bannan swung in a dangerous corner that landed in the direction of Luongo, who swivelled acrobatically to hook past Owen Evans. 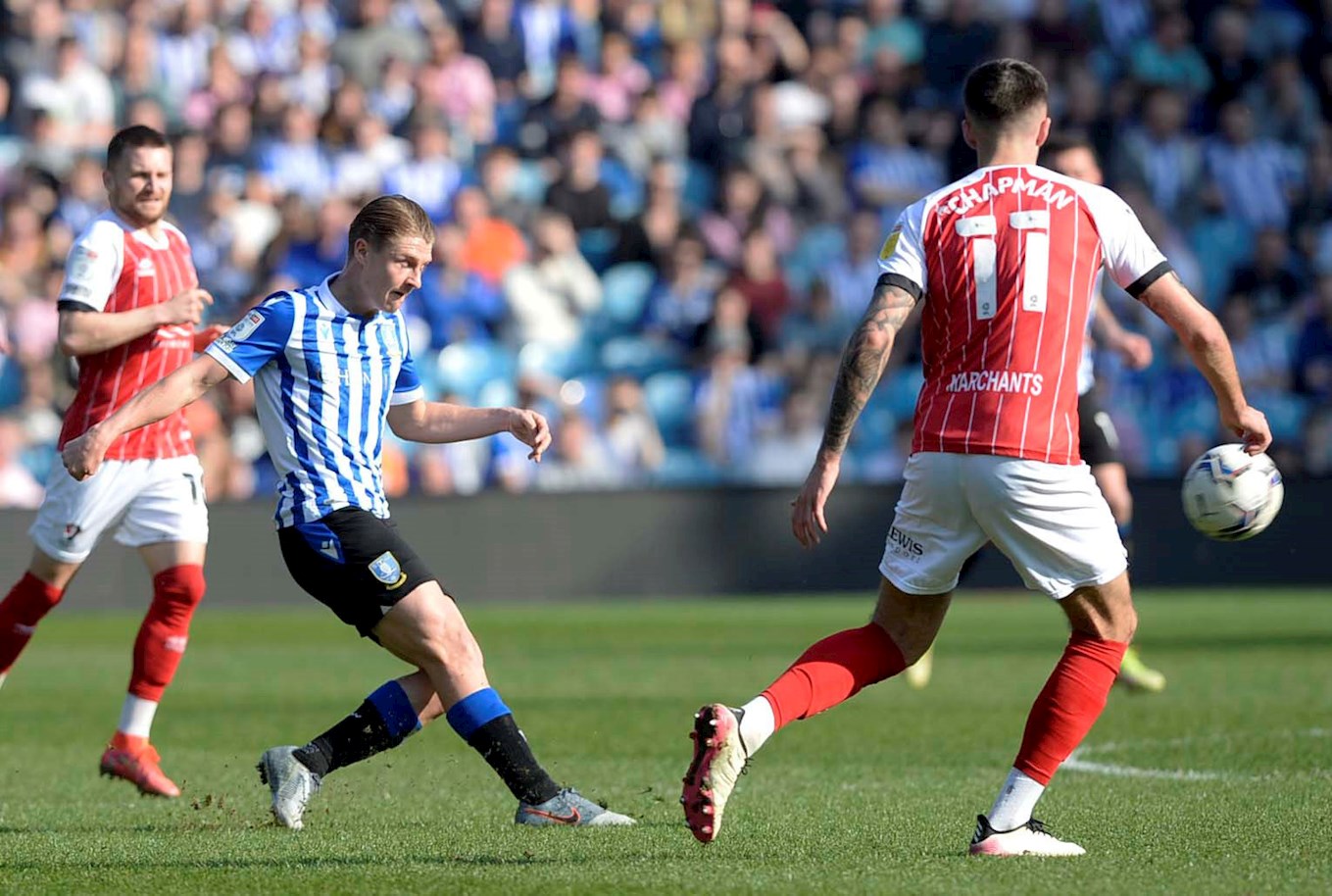 Having reset their game, the Owls saw much more of the ball, attacking at will, and Nathaniel Mendez-Laing was a whisker away from converting a low Gregory cross.

But Cheltenham hung on in there to the break, after which it was more of the same. 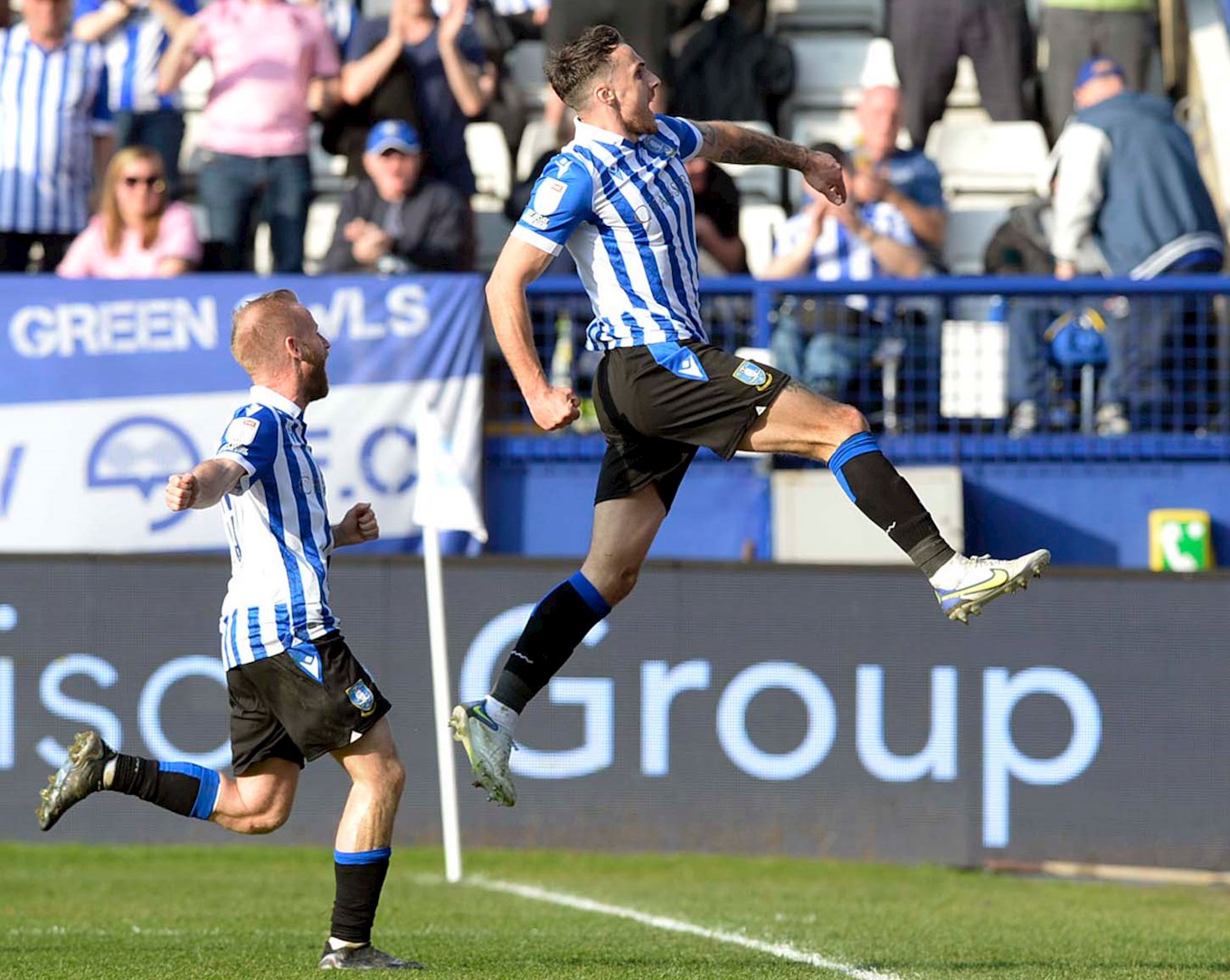 Wednesday motored forward in numbers, pushing Cheltenham further on the back foot.

And the pressure told on 58 minutes. A bouncing ball fell invitingly for Gregory 20 yards out and the striker’s execution was precise to leave the diving Evans helpless.

But Town were far from finished and spurned a golden opportunity to level just past the hour. 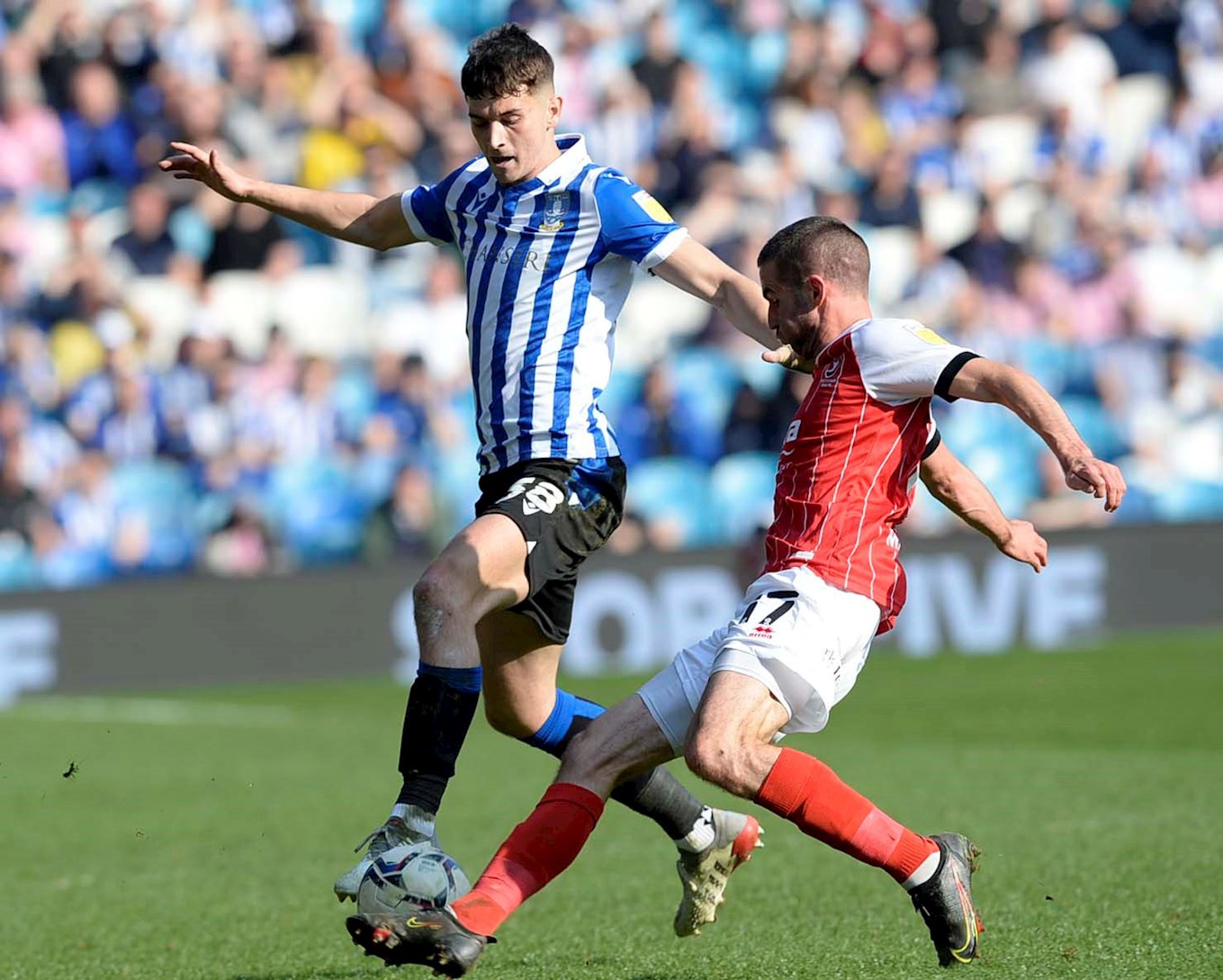 May found space down the left of the penalty area and squared for George Lloyd, who seemed favourite to score. But Bailey Peacock-Farrell leapt to smother superbly and the chance was gone.

But still there was more from Cheltenham, who were hugely unlucky moments later. Elliott Bonds took sight from range and his shot was true but cannoned back into play from the frame of the goal.

Harlee Dean then thwarted May with a perfectly-timed tackle, which proved crucial as Wednesday went on to make the points safe through Hunt on 84 minutes. 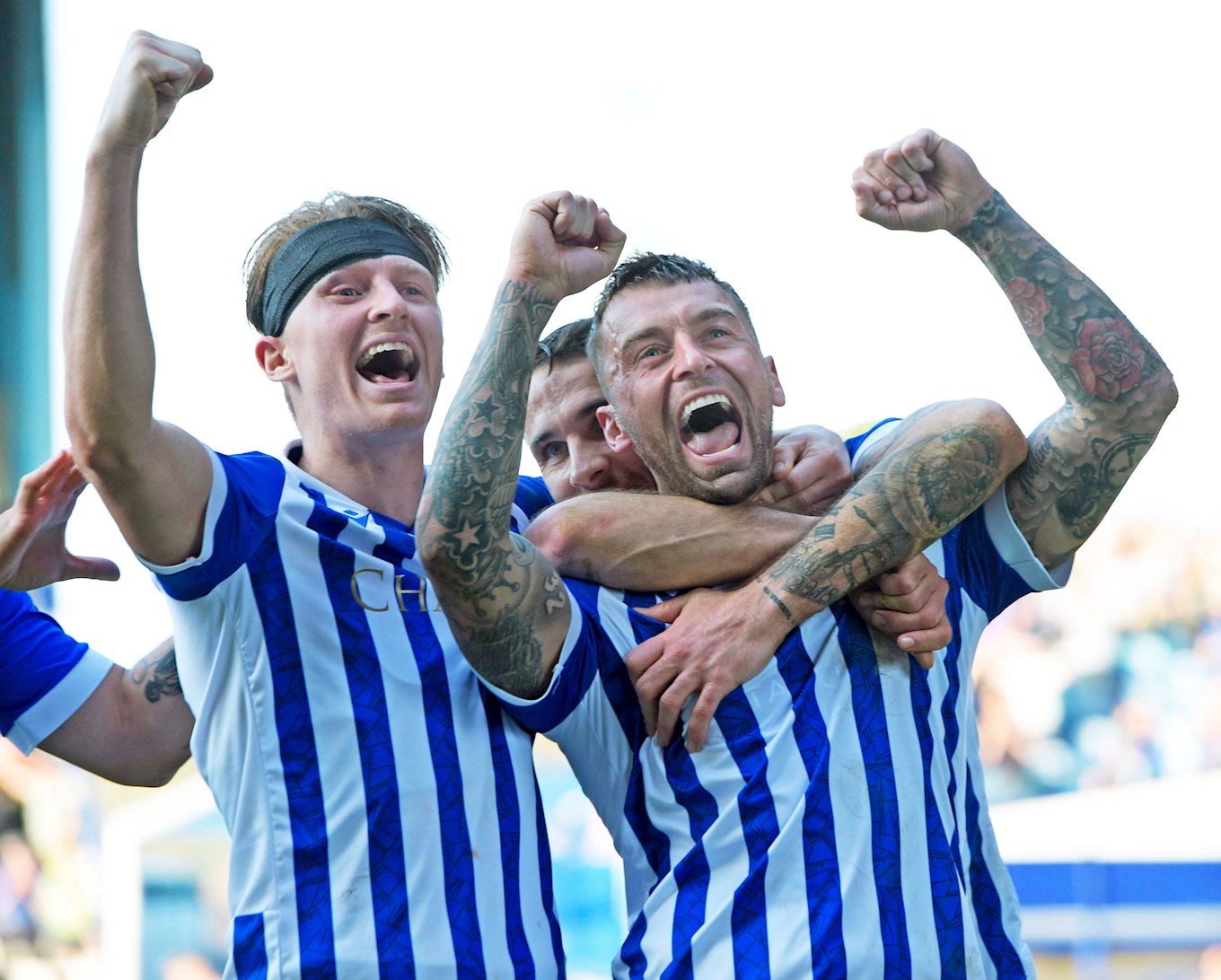 Johnson crossed deep and Hunt picked his spot on the volley to claim his maiden goal in Owls colours.

Still there was time for the hosts to ice the cake with three minutes to go. Luongo’s sweeping crossfield ball found Byers, who evaded two challenges to keep his calm before slamming into the Kop net.